Imagine you have a little girl who likes wearing boy’s clothes.

She’s a tomboy, everyone says. But your daughter says it’s more than that. She wants to be a boy. What then?

Do you tell her to wait and see, or do you get her a prescription for hormone blockers on the NHS?

Trans Kids: It’s Time To Talk on C4 on Wednesday threw up intense debate about whether it’s right or wrong for children to change sex.

Guiding us through was psychotherapist Stella O’Malley, who was that child. A girl absolutely convinced she should be a boy. There was no option for her to transition in the 1980s but would it have been the right decision?

“I would have been that kid who ­transitioned,” says Stella, 43, now living happily as a woman. She said puberty hit her “like a train wreck”.

There has been a staggering 2,500per cent increase in the number of children and young people being referred to the NHS’s gender identity service over the past nine years.

But while a gender change might be right for some kids, what about those who change their mind?

Stella met Cale, a young woman who was so convinced as a teen that ­becoming a boy would solve her ­self-loathing that she took testosterone, making her voice deeper and body hairier. She even had a double mastectomy aged23. I was shocked.

Realising the surgery hadn’t made her happy, she changed her mind and is now a woman. “What’s done is done,” she said. “I don’t regret it.”

Elsewhere, I really felt for conflicted mum Rachel, who was trying hard to ­support her child.

Her 13-year-old daughter Matilda, now called Matt, wants to be a boy and has been on hormone blockers to pause puberty. Emotional Rachel asked: “Is he going to get to 25 and say, ‘I was a child, I was 11 years old, why did you do that to me?’”

As a parent, what do you do? Sign your child up for a lifetime of medication or risk making them utterly miserable?

Kenny, 24, who had hormone blockers at 16, testosterone at 18 and a double mastectomy aged 20, was much happier.

A violent protest in the film showed us how divisive this issue is. Some viewers were enraged, saying the documentary peddled hate and transphobic attitudes.

Author and trans woman Juno Dawson, tweeted: “I knew I was a girl when I was four or five and was told it was a phase. Here we are 33 years later.”

Stella later cried for the “lost, mixed-up” kids being “led” down the wrong path.

I don’t think she was denying trans rights, only questioning what is best for a child. Certainly it felt that there’s lots more to be said on this sensitive issue.

I guess that’s the point. 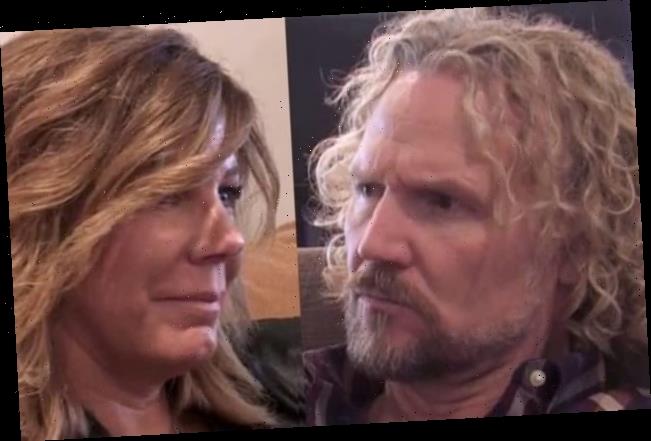