Trolls World Tour: How Trolls sequel was ALWAYS going to be good

Trolls World Tour is the second film in a new animated movie franchise from Dreamworks Animation. The film follows Queen Poppy (voiced by Anna Kendrick), a Troll who runs the Pop world of the Trolls. In the second movie she and her now-boyfriend Branch (Justin Timberlake) discover there are more trolls out there with different music tastes.

Speaking exclusively to Express.co.uk, YouTuber and actor Flula Borg, who plays Dickory in Trolls World Tour, explained why there is a clear reason why the second Trolls movie had no option to be a brilliant film for children.

Asked if he was excited to be appearing in the sequel to Trolls, he said: “I find it very exciting because if there’s a second film coming out, it means the first thing was good.

“So the second thing will continue to exist… you don’t make two terrible films!

“I’m always excited when I can be part of sequels and threequels and prequels.” 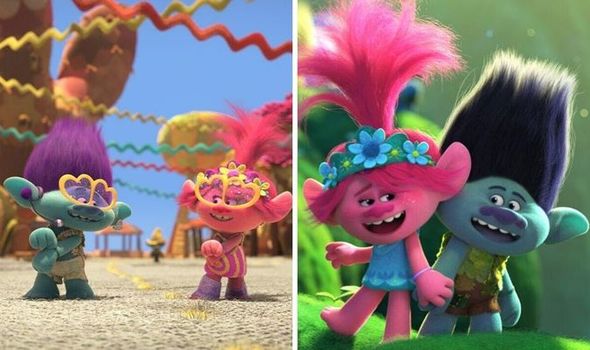 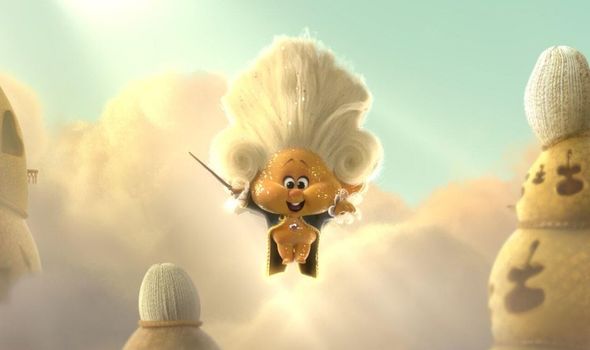 According to Flula, the film was always going to be good because it was being made at all, and the first film’s success helped to cement the first.

Trolls World Tour came out in a strange way compared to its predecessor, as the COVID-19 pandemic forced the distributors to release the film digitally rather than on the big screen.

Speaking of how this affected things both as actors promoting the film and for the movie itself, Flula said: “Because of the pandemic, as soon as it started, everything that was in person – ‘Let’s do high fives! Perhaps a smooch on the cheek?’ None of it was allowed.

“So we [the cast] have not seen each other in a face to face way which has of course been a very strange trip that we are all on at the moment. 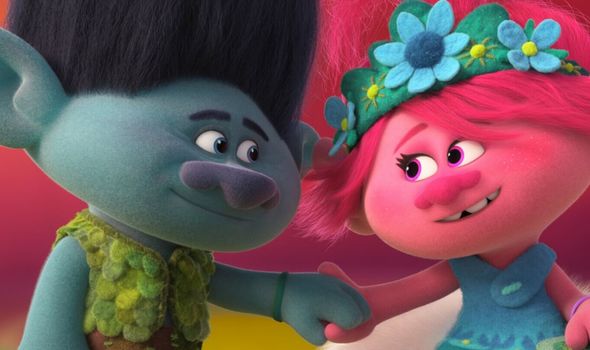 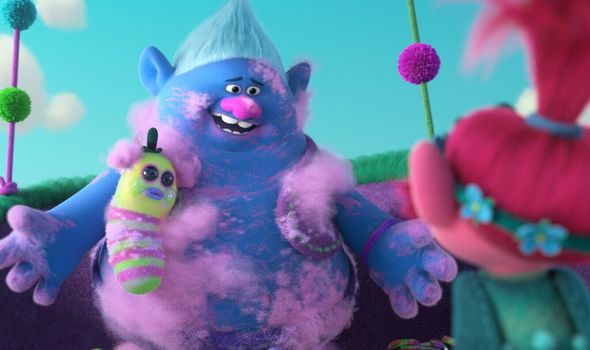 “I think for every film the most ideal way is to see it in the theatre, this is the best way to do it, but this is a weird time.

“I spoke to my great, great, great grandfather in a dream yesterday and was like, ‘Is this normal?’ and he said ‘No, it’s a weird time dude.

“So considering the times I don’t think there were many options… of course it’s not ideal, I would have loved to go to a theatre and watched this film.”

Of course, there were some positive aspects of the movie being released at home, which, for Flula, mainly consists of giving parents some time off.

He added: “It’s a very nice thing for my friends with children in other houses, who were very happy to have something to distract and entertain the children for just a few hours so they could have a snack and a nap.

“I think it was a very great thing to come out in this way.”

In the end, Trolls World Tour set the tone for many other movies, all of which were released digitally during the lockdown.

Trolls World Tour is still available for digital download, and has now been released on DVD and Blu-ray and is available to purchase now