True Detective Season 3: Premiere date, cast reveal and everything else you need to know 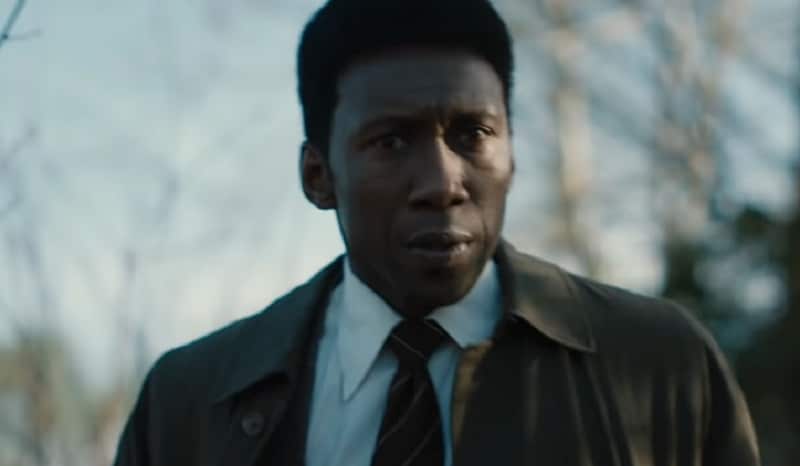 It’s been a while since the last season of the show took place, but HBO has finally released a teaser trailer for the new installment. The video below depicts the footage that HBO has released ahead of time. Now, the True Detective release date has also been revealed.

On Sunday, January 13, the first episode of True Detective Season 3 will air on HBO. New episodes will likely be shown each Sunday night from that point on. The following description of the season was also provided by HBO.

The next installment tells the story of a macabre crime in the heart of the Ozarks, and a mystery that deepens over decades and plays out in three separate time periods.

Mahershala Ali plays Wayne Hays, a state police detective from Northwest Arkansas. Stephen Dorf will star as partner Roland West, an Arkansas State Investigator. As with the first two seasons of the drama, it will play out over a number of years, with both characters impacted by the crimes that have taken place.  Ali is best-known for his roles in Luke Cage and Moonlight. Dorf was a villain in Blade.

The True Detective cast members have included quite a few memorable names through the years. Some of the notable actors and actresses were Vince Vaughn, Colin Farrell, Rachel McAdams, Matthew McConaughey, Woody Harrelson, Michelle Monaghan, and Taylor Kitsch.

Due to how the show works, there won’t be any returning characters for the True Detective Season 3 cast. Instead, the series will go in a different direction, showing another dark case as investigated by a new cast of characters.

True Detective returns on Sunday, January 13 at 9/8c on HBO.