The large, all-female Rule family return to show us more of their everyday ups and downs in suburban Perth. There is a real sense that nothing is manufactured here, and that can mean a lack of fizz. Still, it's a refreshing change to watch a reality show without tears and tantrums, and among the domesticity lurk occasional nuggets of wisdom. Grandma, who's always a laugh, adds some spark to this episode. 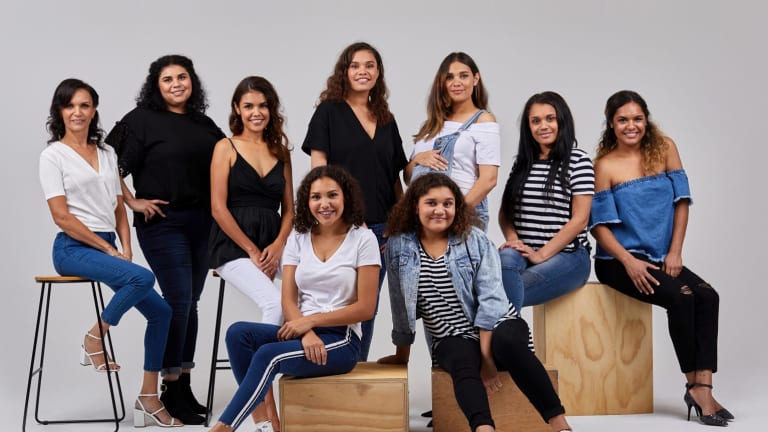 With no tears or tantrums, Family Rules is a refreshing reality show.

The toast of New Zealand's hip-hop scene, Brooke and Starce O'Neil can bust a move, but until now haven't incorporated vocals into their act. Luckily, their tonsils aren't too shabby, and they chase their dream of international stardom with a vengeance. The first stop is Sydney, where their manager, X Factor discovery and fellow Kiwi Vince Harder, puts them to work in the recording studio. They're so sweet, you'll be gunning for them, even if hip-hop isn't your thing.

The themes with which this US relationship drama opens could hardly be heavier – death, cancer, infidelity, addiction – and yet the dialogue flows so naturally that the lighthearted banter runs parallel to the tragedy, as it tends to do in real life. There are no huge names on the cast list but there might well be by series end. This looks to be a captivating and thought-provoking salve for anyone at a crossroads in life.