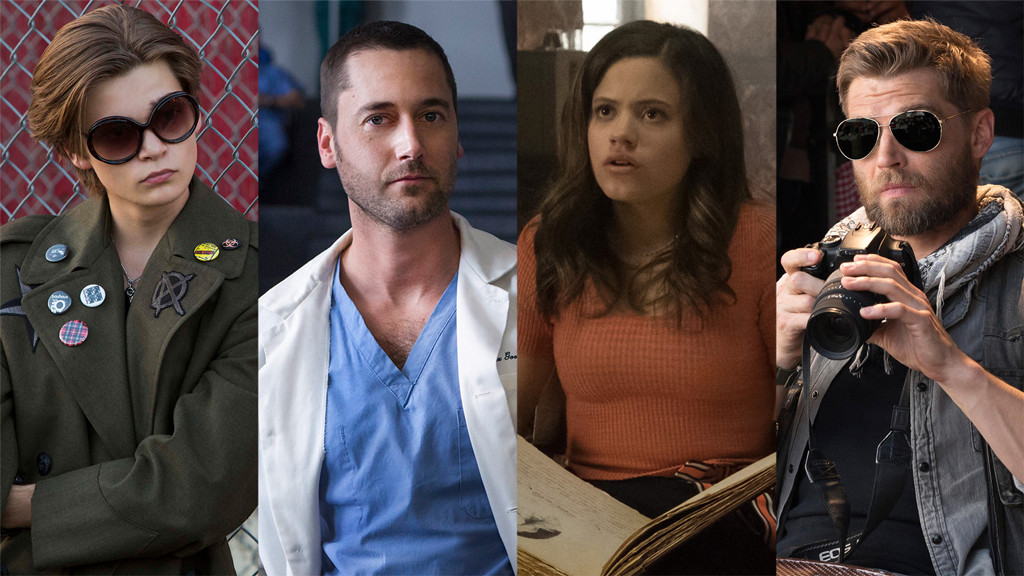 Time to talk about the newbies.

Today’s TV Scoop Awards poll is all about the shows that were new last year and the new shows you’re most looking forward to. In case you’ve forgotten, we’ve got a whole breakdown of the trailers for the new broadcast shows, and we’re going to guess you don’t need help in the other department.

Last year, Riverdale easily took home the prize for best new show, and Fox’s The Gifted won most anticipated new show. The Gifted could win best new show now that you’ve actually seen it, but the competition is tough! 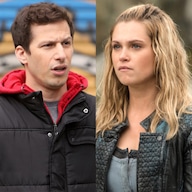 Tomorrow, you get to vote for the saddest cancellation and best series finale. Those polls will go live at noon PT, so keep an eye on @eonlineTV on Twitter.

Here’s the full list of polls that are already open: