ACTRESS Eve Hewson has revealed she was such a "little troublemaker" that her U2 star dad Bono couldn't hire good-looking support bands. 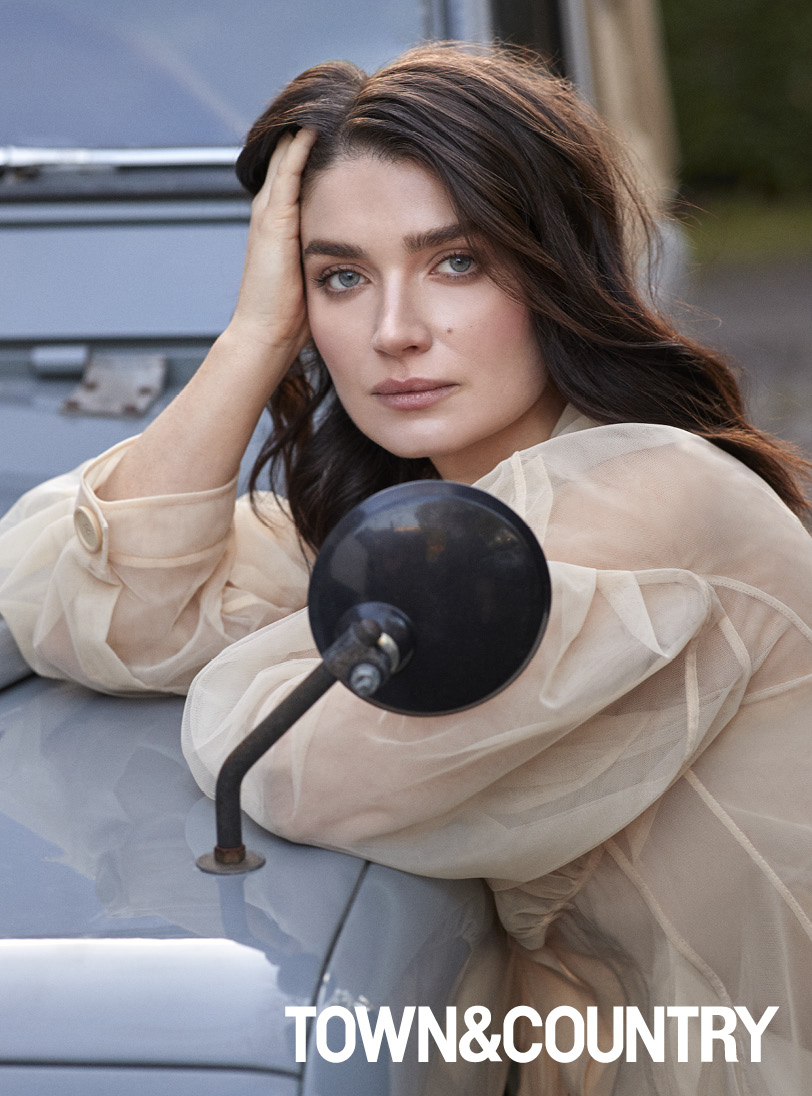 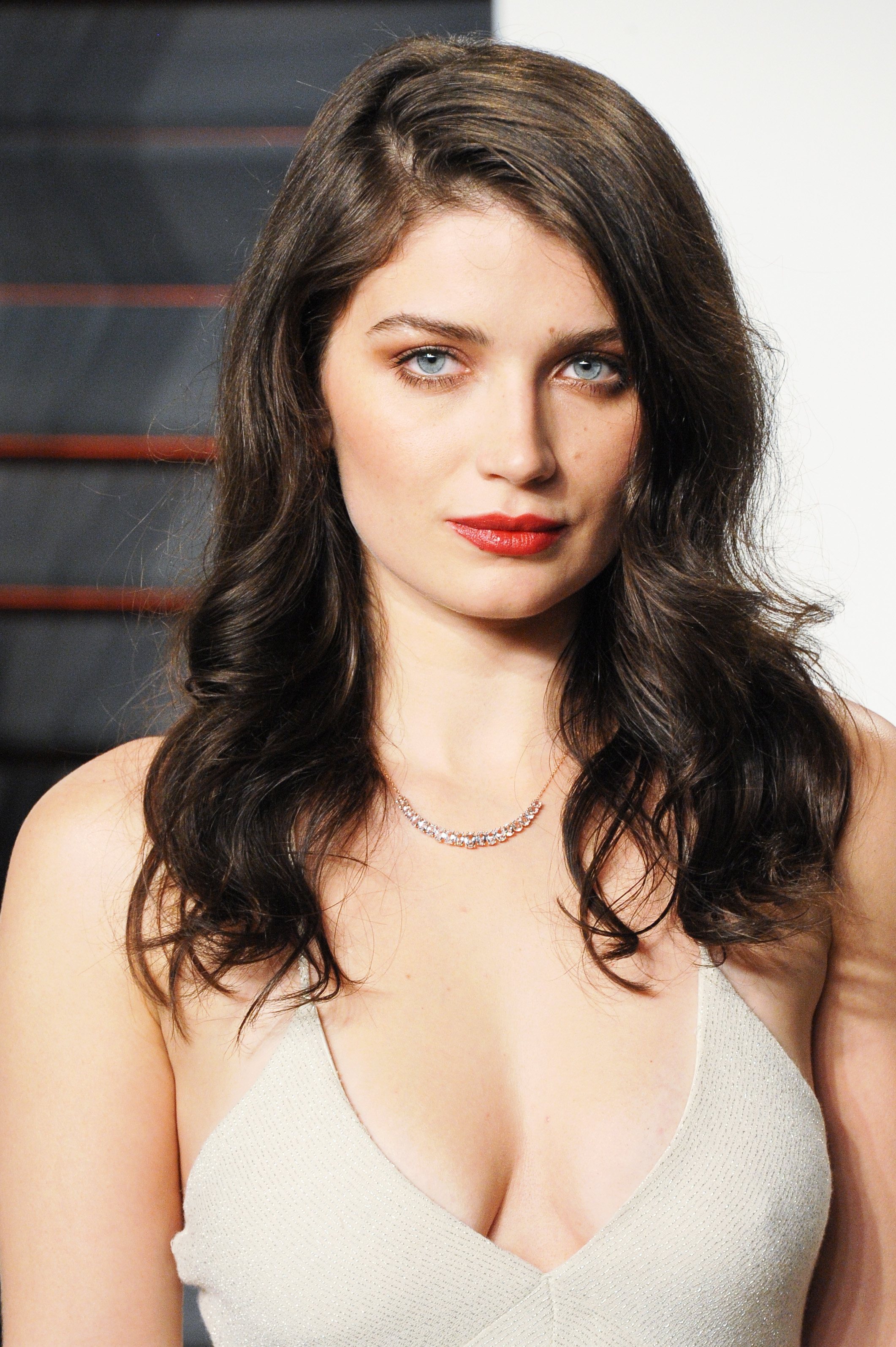 The Irish actress, one of four kids the frontman has with activist wife Ali Hewson, also admitted she didn't follow her famous dad into music because she was "terrible at practising".

She told Town & Country magazine: "When I started acting, I realised I could spend all day long going over lines, reading scripts, doing different exercises, and it didn't feel like work at all. Practising music did.

The star, whose first major role was in the 2011 film This Must Be The Place with Sean Penn and Frances McDormand, said her family are "genuinely kind of madly in love", even though they complain about each other all the time.

But her parents were hesitant about her entering the film industry at first. 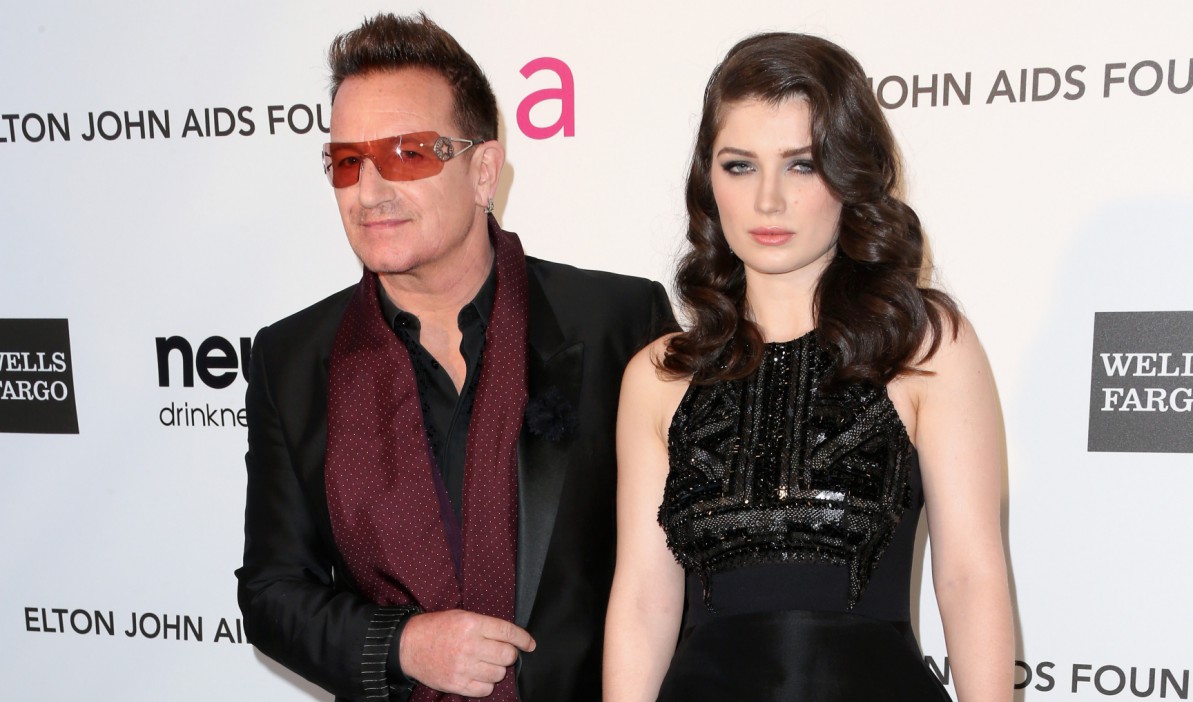 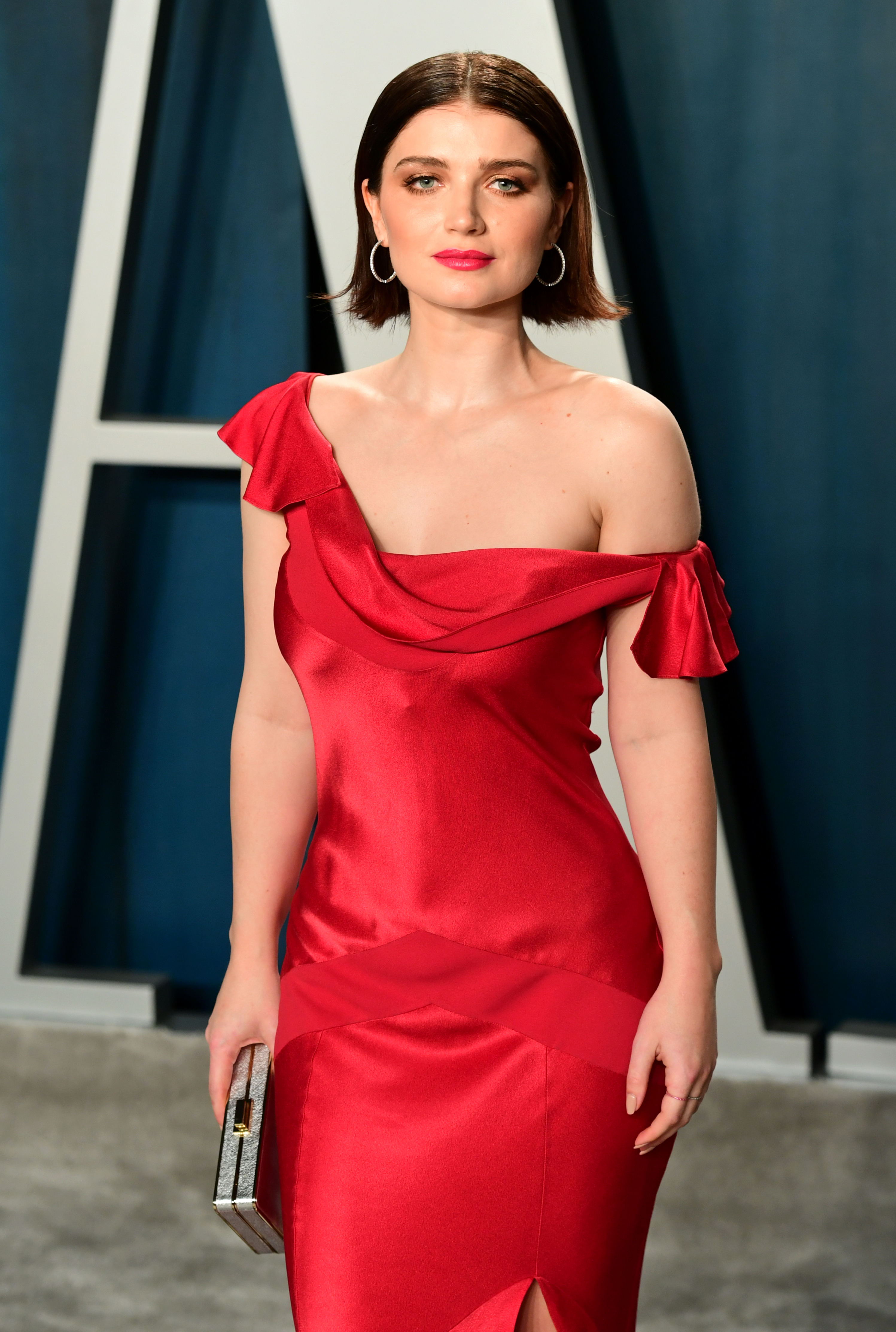 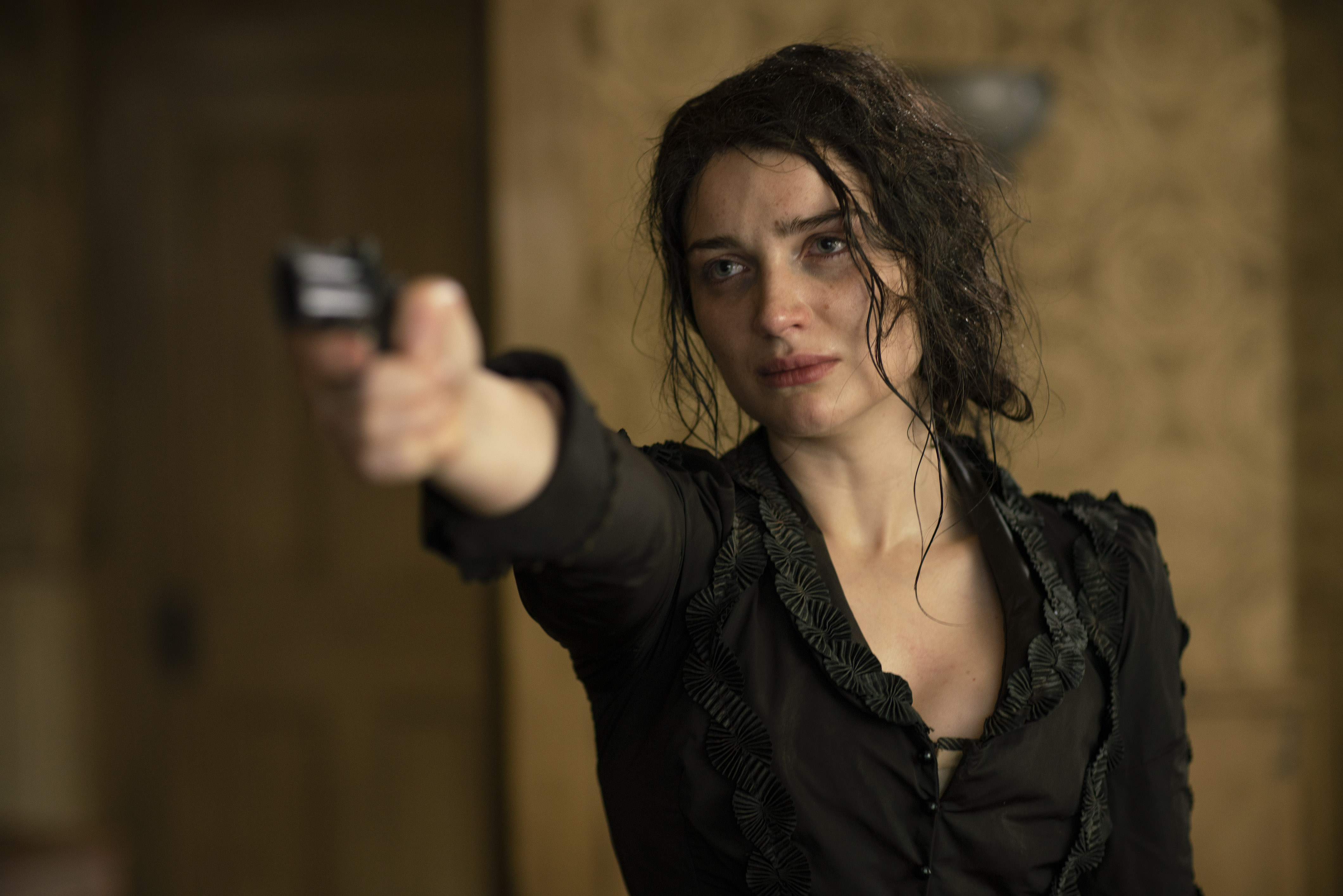 She added: "There was the fear that I would go off to LA and become some celebrity kid running around on Rodeo Drive.

"I think any parent bringing up a kid in a certain lifestyle would have those fears."

However, Hewson said her dating life is now far less dramatic, telling the magazine: "It's hopeless out there. It's really a disappointment.

"I've heard they're creating these girlfriend robots and hopefully soon they'll do boyfriend robots, so I think I'm just going to wait for those.

"You could just unplug them when they bother you." 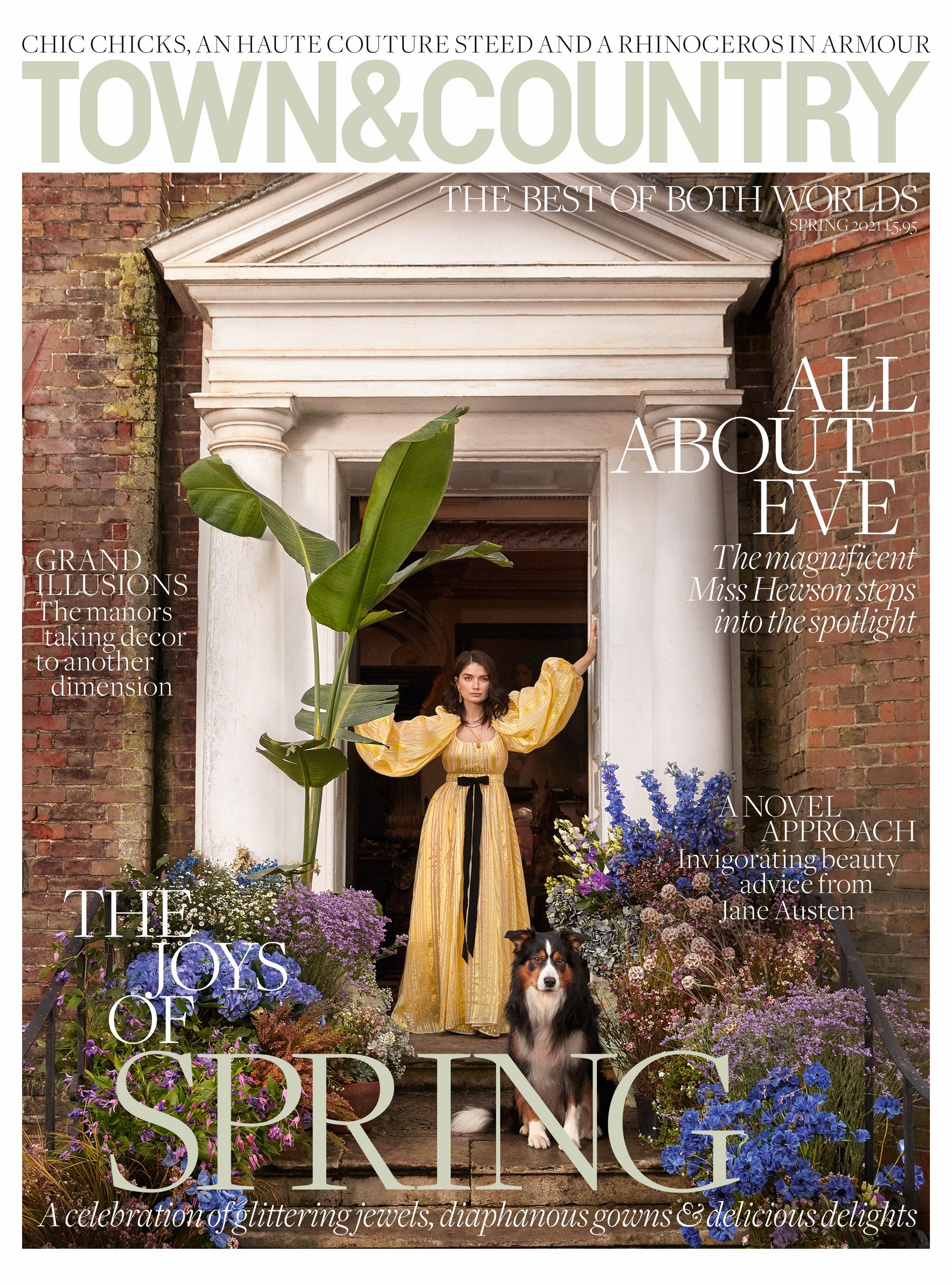