ULRIKA Jonsson has revealed she accidentally left her "African willy protector" in the background of her Lorraine appearance.

In an "ironic" twist, the 53-year-old TV presenter had taken to the ITV breakfast show to discuss male violence against women. 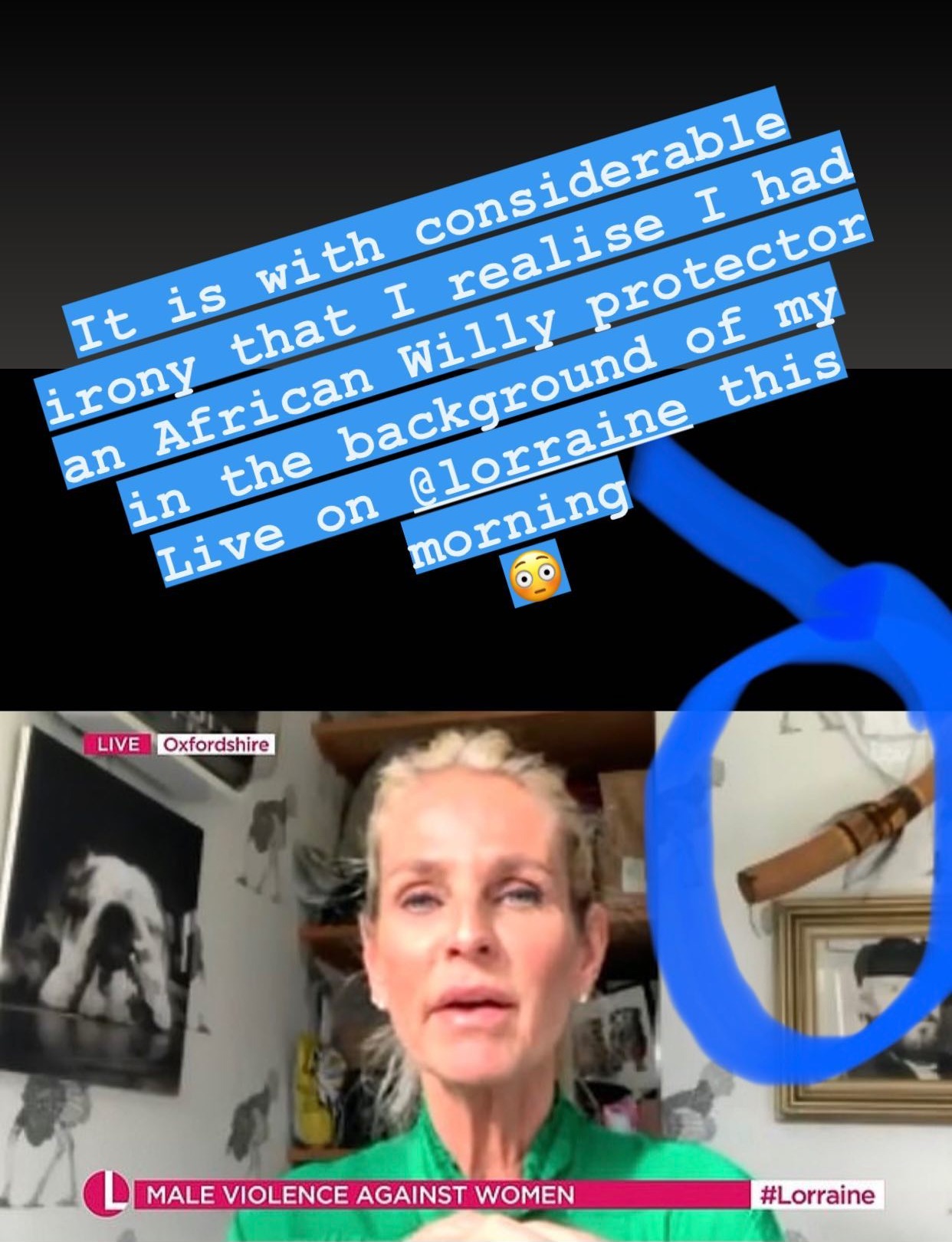 Model Ulrika pointed out the blunder on Instagram, circling the traditional penis sheath traditionally worn as a covering by some native tribes.

"It is with considerable irony that I realise I had an African willy protector in the background of my live on Lorraine this morning," she wrote.

Ulrika had taken a screen grab from her live appearance, in which she discussed misogyny, harassment and sexual violence following the death of Sarah Everard.

Sarah, 33, vanished after walking home from a friend's house in Clapham, South West London, on March 3 – and her body was later found in Kent. 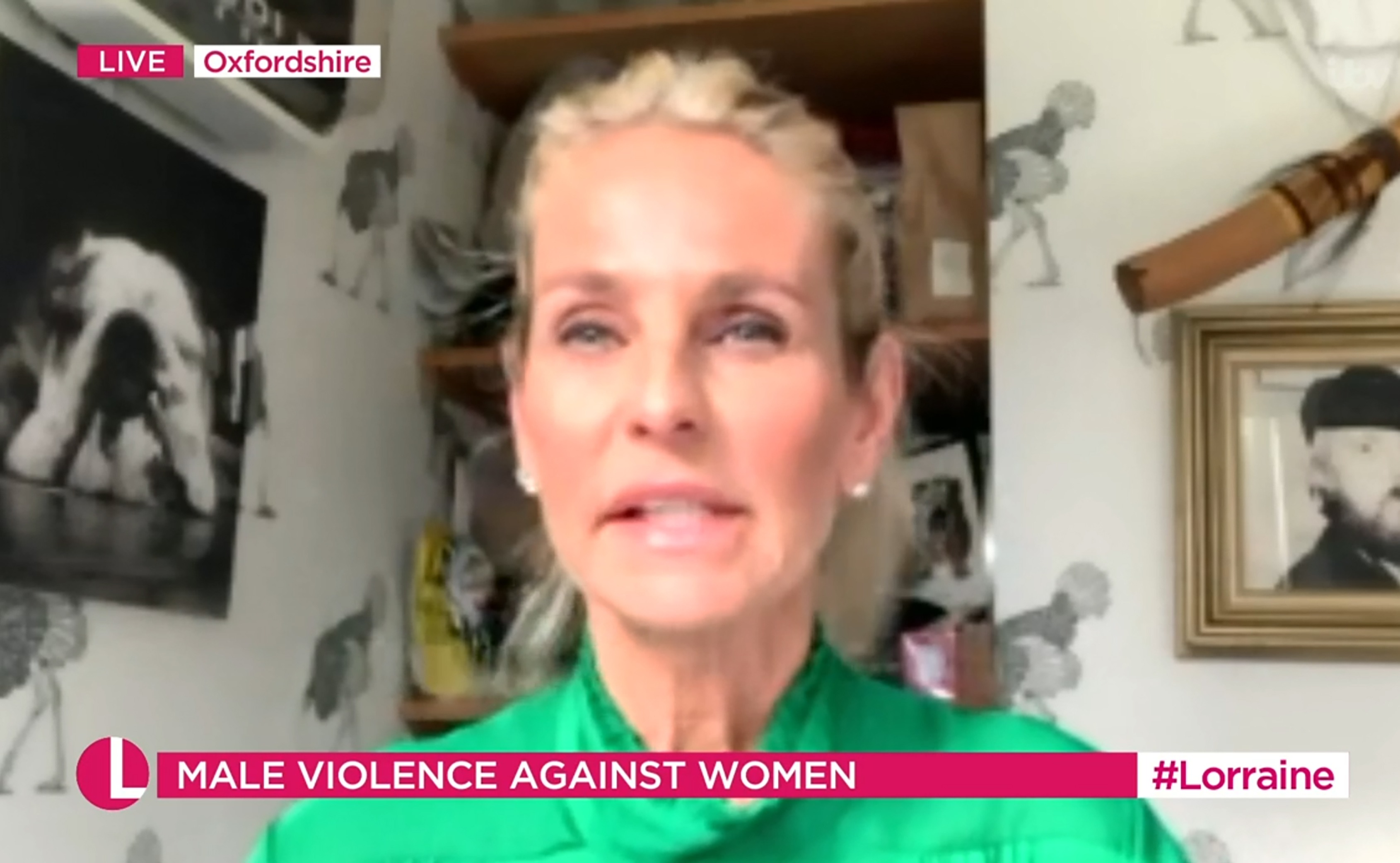 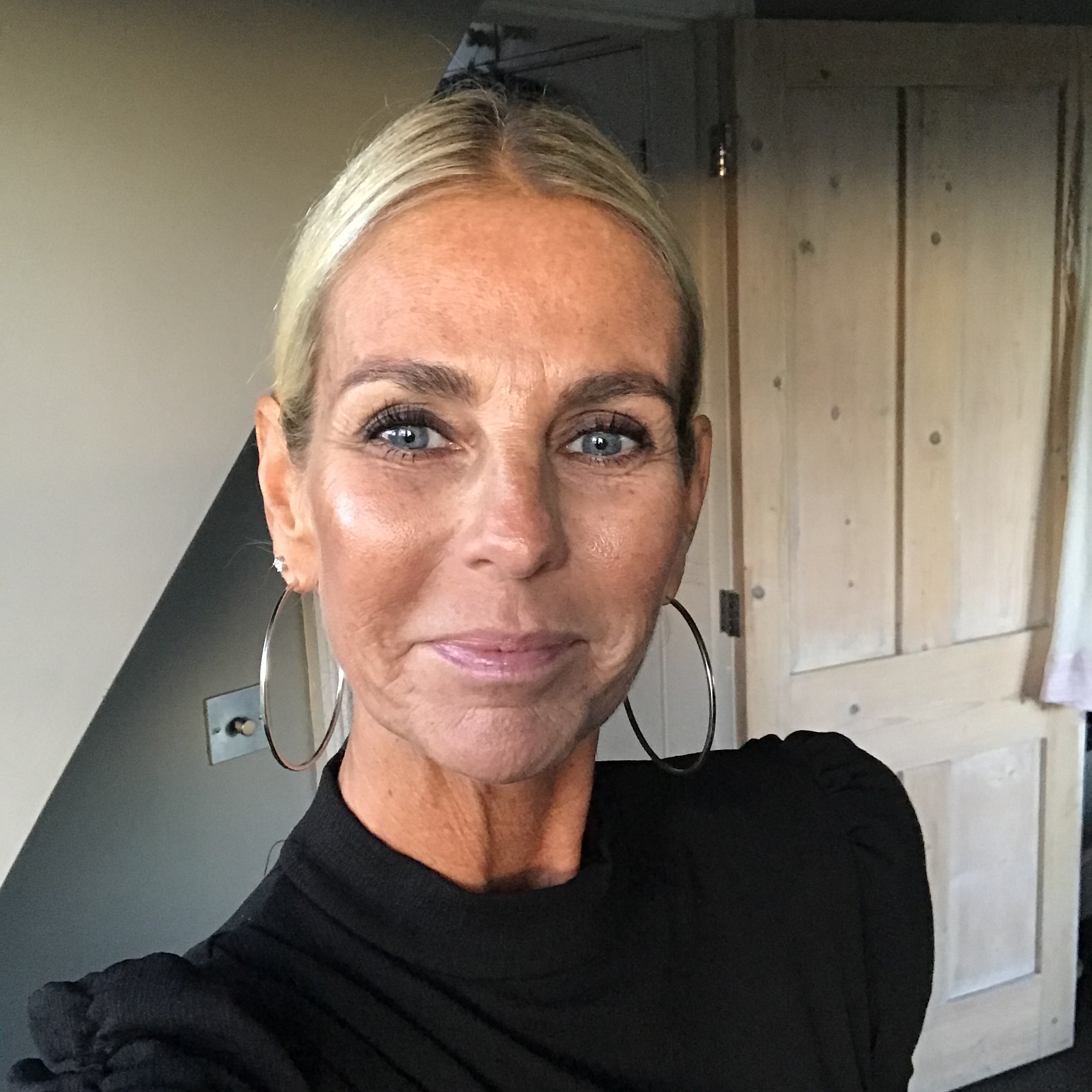 The TV star discussed the advice she was given by her father when she moved to London, including "walking in the road" instead of the pavement to stay safe.

"I was told to keep a big coat in the back of the car, to try and possibly walk in the middle of the road, as apposed to on the dark pavement," she told Lorraine Kelly.

"I was told to have my keys in my hand and be ready, and be prepared."

Ulrika detailed how there were times she would "stop and pretend to look in her bag" to assess whether or not someone was a threat. 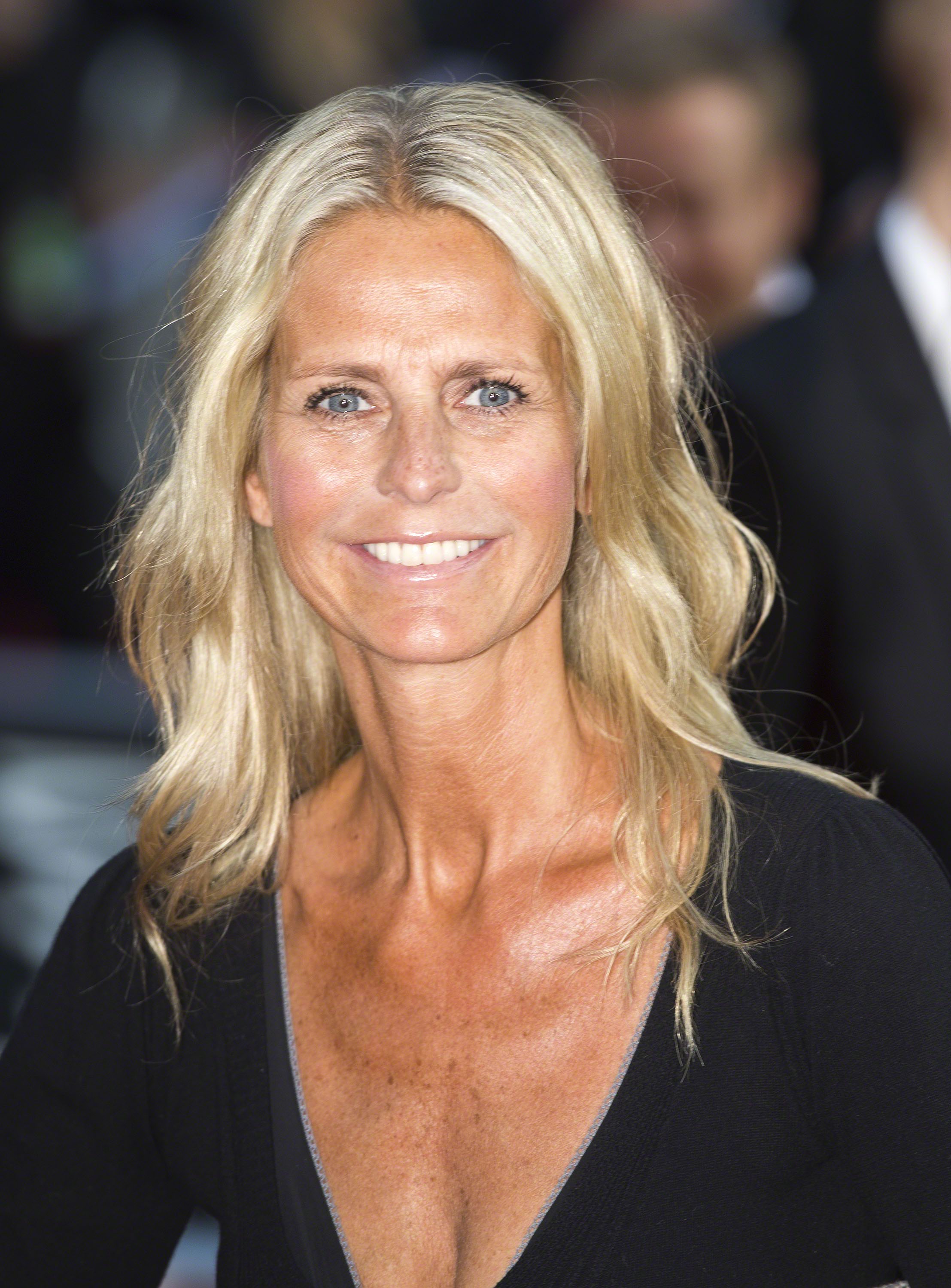 "I would stop and pretend to look in my hand bag to let somebody pass me because I felt intimidated by a man walking behind me," she concluded.

"So many women have just accepted that's how we should behave."

Ulrika also clapped back at "insensitive" comments made by Davina McCall, who suggested there was "fear-mongering" surrounding the death.

"Female abduction/murder is extremely rare," Davina wrote on Twitter. "Yes we should all be vigilant when out alone. But this level of fear-mongering isn’t healthy." 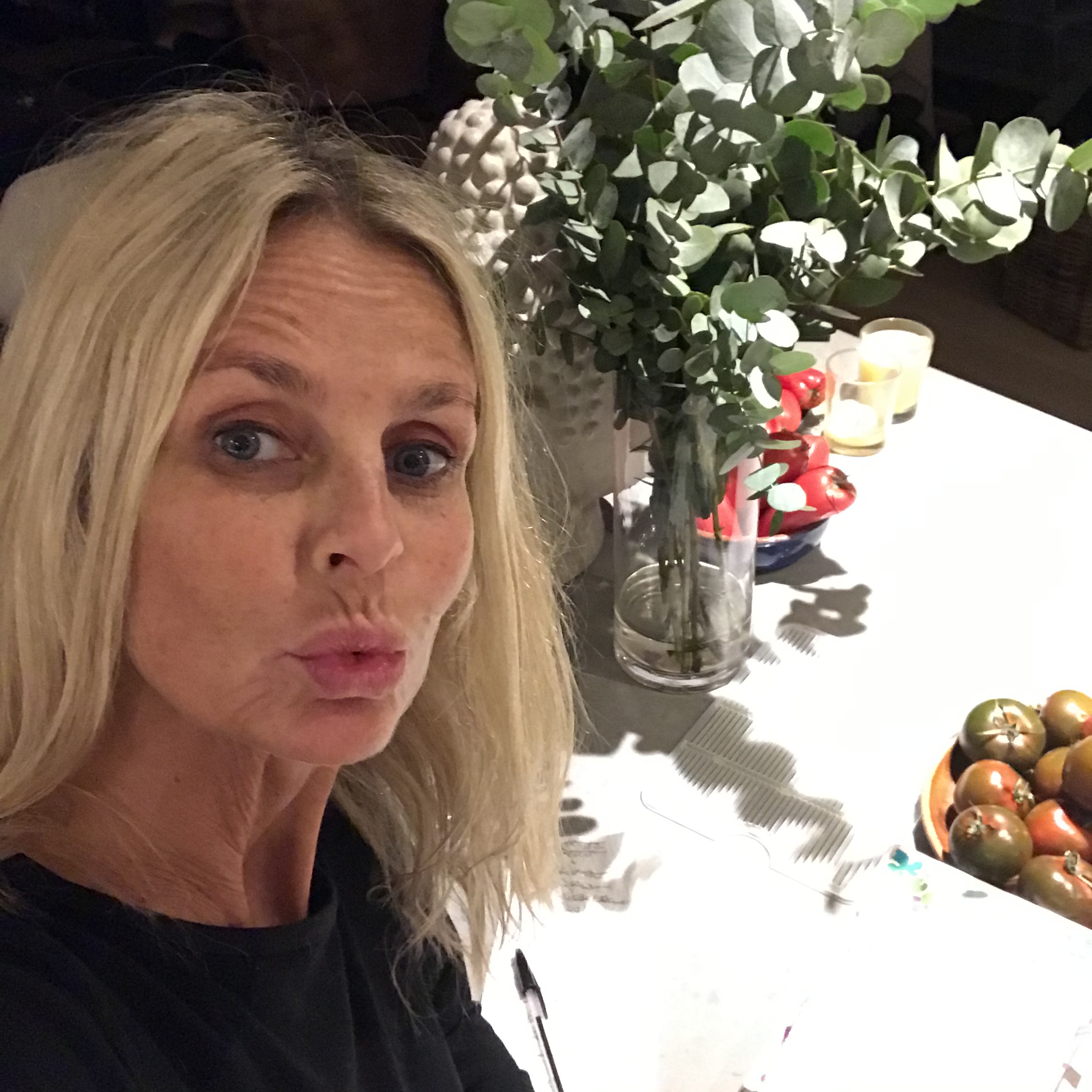 Ulrika clapped back on the live appearance: "It's not fear mongering because this is happening – and to say that it's rare, is also incorrect. Domestic abuse is definitely not rare."

Despite the blunder in the background, viewers appeared not to notice until Ulrika brought it to their attention on social media.

Earlier this month, Ulrika made a saucy admission, telling fans she couldn't wait to to "get drunk and have sex with strangers" once lockdown ends.

She said she'll use her newfound freedom when lockdown ends on June 21st to romp with as many partners as she sees fit. 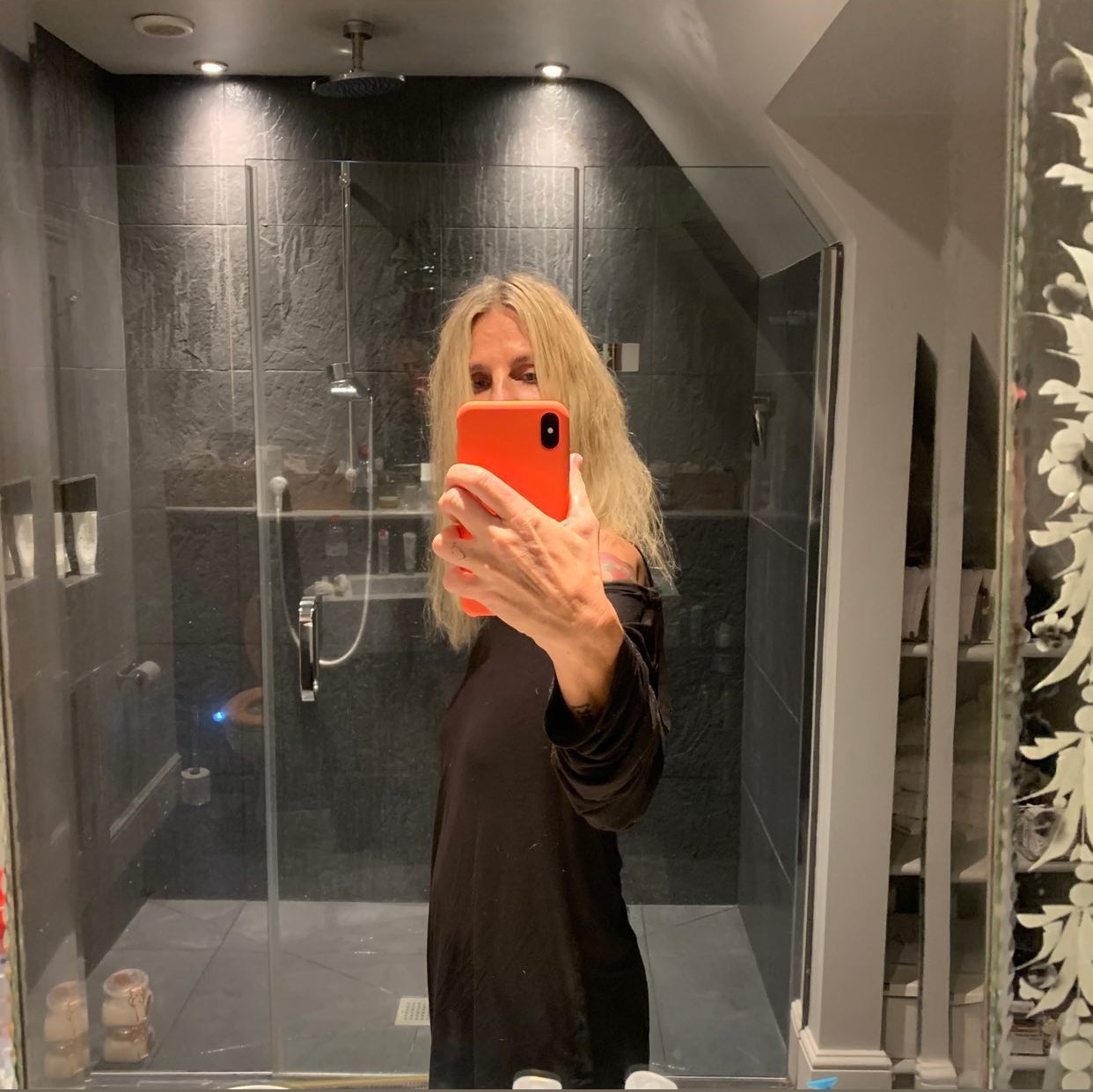 Speaking in her column for Best magazine, she said: "I want to go to a restaurant and get completely blathered and then have sex with two handfuls of strangers.

"Obviously some parts of that statement are not correct and I'm not suggesting it's a good idea, but you get the gist."

Ulrika recently made a cheeky gag about not having sex in lockdown, sharing a rude innuendo about "lifting flaps".

Ulrika shared a snap of some directions which read: "Lift flaps to tear perforations," writing: "I have no perforations but it has been a while since someone lifted my flaps. #justsaying".