Set to debut on AMC+ on July 22, Ultra City Smiths hinges on an investigation into the mysterious disappearance of fictional metropolis Ultra City’s most famous magnate (Smith). Two intrepid detectives (Simpson and Randolph) follow the case, rallying to fight against their city’s dangerous corruption, at a high cost to themselves and their families, all in pursuit of a gentler place to call home. Bell appears as Donella Pecker, Shepard as Congressman Chris Pecker, Shawkat as Little Grace, and Meadows as Deputy Mayor Jeff Thumb.

Also joining the cast are Terry O’Quinn as Captain Krieger, Debra Winger as Trish McSapphire, Luis Guzmán as Rodrigo Smalls, Julian Barratt as The Most Dangerous Man in the World, Sunita Mani as Detective Jaya Mukherjee, and Tom Waits as The Narrator. 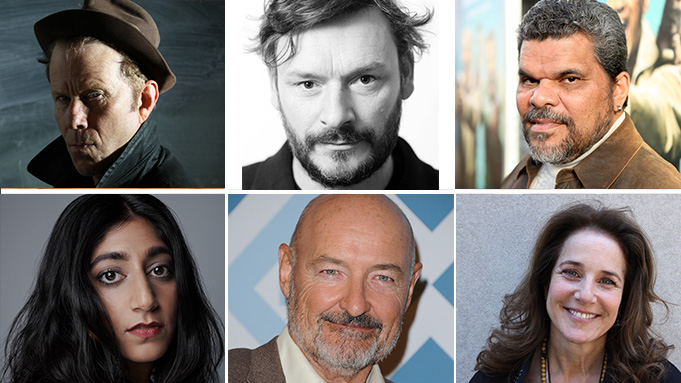 The first two episodes of Ultra City Smiths will debut on AMC+ on July 22, with subsequent episodes dropping weekly, every Thursday. The six-episode first season will air on AMC this fall.