Written by Battle and Parker, Uncivil centers around a pair of friends – a city prosecutor and public defender – who find that their personal squabbles spill into the courtroom and their professional disputes follow them home. 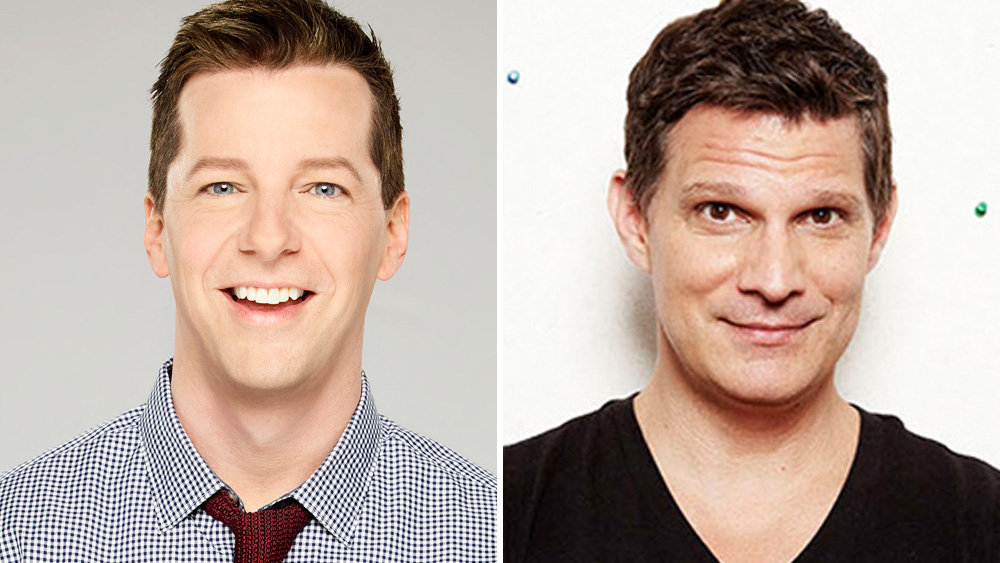 Battle and Parker executive produce with Hayes and Milliner via Hazy Mills, and Bradley Gardner, former development executive and producer for Hazy Mills and now SVP of Orion Television. Universal TV is the studio.

Battle, an alum of Fox’s Diversity showcase, created Roast Battle, an energetic live show, which was subsequently adapted for TV and aired on Comedy Central, with Battle as executive producer. He also wrote on Comedy Central’s Hood Adjacent and has since been featured in Conan’s Team Coco House nationwide tour. As an actor, Bell was a series regular for two seasons on the CBS comedy Superior Donuts opposite Katey Sagal, Jermaine Fowler, and Judd Hirsch, and most recently recurred on ABC’s The Good Doctor. He also has appeared on Adult Swim’s The Eric Andre Show and Adam Devine’s Houseparty for Comedy Central. Battle is repped by 3 Arts Entertainment and Hansen, Jacobson, Teller.

Sri Lankan-born Parker is the creator and star of Comedy Central’s Mideast Minute – a fake news show that tries to convince Middle Easterners that everything’s OK in the Middle East. As a writer, his work has been published by the New Yorker, the Chicago Sun-Times, and McSweeney’s. As an actor, he’s been a series regular on Showcase’s Moderation Town, and he recurred on CBC’s Little Mosque on the Prairie and ABC’s Combat Hospital. Parker also is a six-time Canadian Comedy Award nominee and a contributing correspondent and writer for CBC’s This Hour Has 22 Minutes, and made multiple appearances on Comedy Central’s @midnight. Parker’s short film Afghan, which he wrote, directed, and starred in, was a Spotlight Screening at the Toronto International Film Festival. His other short films include Two Men, Two Cows, Two Guns, which was a Semi-Finalist in the NBC/Universal Short Film Festival. Parker is repped by Patti Felker and Dave Ryan at Felker Toczek Suddleson Abramson.