Konhauzer will join Greater Talent Agency, which was acquired by UTA in 2017 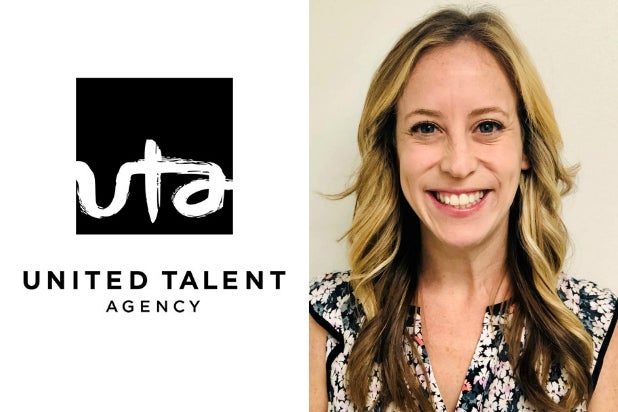 United Talent Agency on Wednesday hired Liana Konhauzer as an agent for its Greater Talent Network division to expand the Jewish Interest business for the company’s global speakers bureau.

Konhauzer is joining UTA from The Jewish Federation of South Palm Beach County, where she served as director of the young adult division. During her tenure there, she was selected for the highly competitive Next Gen Jewish Federation Fellowship, which provides participants the tools and training needed to grow as professionals and become the next generation of leaders in the Jewish community.

UTA has said that it prides itself on representing a wide array of Jewish voices from Oscar and Emmy winners, to journalists, politicians, activists, business leaders and more. In her new role, Konhauzer will focus on discovering and supporting Jewish talent to share their respective stories of heritage and religion, while highlighting the impact of Judaism around the world.

UTA acquired Greater Talent Network in 2017 from Don Epstein, who launched the company in the basement of a New York brownstone in 1982 by signing initial clients P.J. O’Rourke and Tom Wolfe. He became a partner as part of the acquisition.

Since acquiring Greater Talent Network, UTA has boasted the largest speakers division among the major talent companies. The agency’s speakers division has an array of individuals from the worlds of business, politics, technology, literature, sports and entertainment.