Later this year Venom 2: Let There Be Carnage will be released in cinemas to continue the story of antihero Eddie Brock (Tom Hardy). Although Sony has only released a snippet of the new film so far, fans have already begun dissecting every scene of it. In doing so, a tribute to the late creator of Marvel, Lee, has been spotted.

Lee was of course well known for creating huge swathes of the Marvel comic book universe alongside Steve Ditko.

In particular, Lee created Spider-Man, The Incredible Hulk, the Fantastic Four and Iron Man, to name a few.

Once Disney and Marvel Studios started the Marvel Cinematic Universe (MCU), Lee enjoyed a quirky cameo in each film.

Despite passing away in 2018, Lee has continued to cameo in a number of the MCU movies. 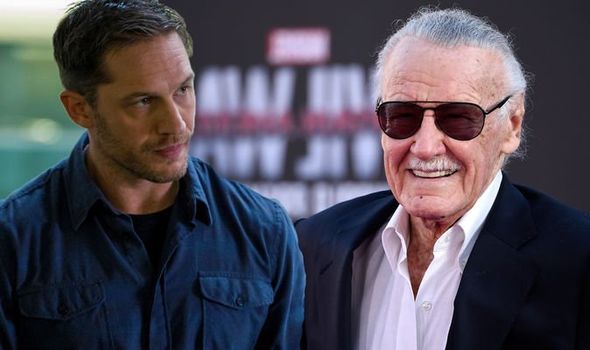 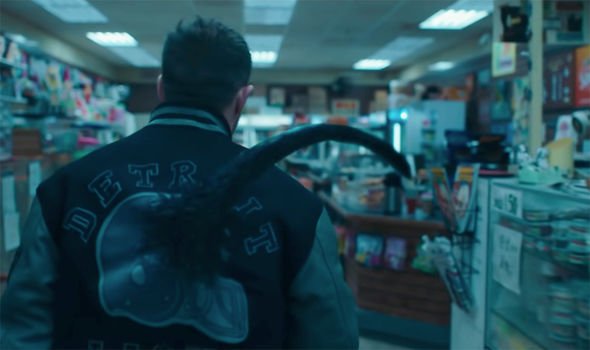 During the second segment of the Venom 2 trailer Eddie can be seen walking through Mrs Chen’s convenience store.

As Venom says hello to the store owner, he flips a magazine back into place on a rack to his right.

Eagle-eyed viewers noticed that this magazine’s cover features Lee’s face and is a hidden tribute to him.

Although this is not the first tribute Lee has been a part of since his death, the Venom series holds significance to his movie appearances. 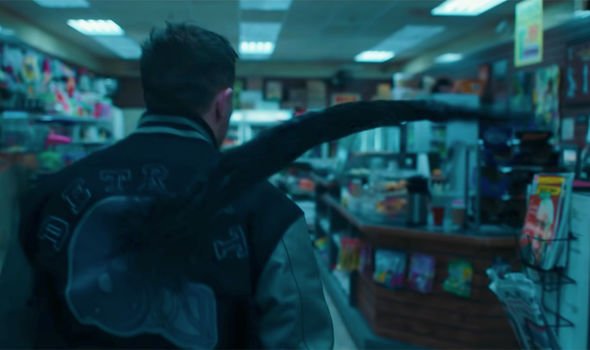 Lee has had cameoed in a number of films since his death, including Avengers Endgame, Captain Marvel and Ant-Man and the Wasp.

However, 2018 movie Venom marked the star’s final cameo appearance in a film while he was still alive.

In the movie, he made a comment to Eddie about sticking with his girlfriend at the time, Anne Weying.

He also alluded to knowing about Eddie and Venom’s unique connection.

Lee’s estate has consistently rolled out his likeness for various cameo appearances over the years and Venom 2 Let There Be Carnage is the latest in the list.

It is interesting, however, that he has returned again considering Lee did not create Venom or Carnage, only Spider-Man.

Since the release of the Venom 2 trailer director Andy Serkis has spoken out about his movie’s connection to the MCU Spidey, who is played by Tom Holland.

At the moment, Venom is entirely disconnected from the MCU and the rest of the Avengers.

Speaking out about Venom’s future, however, Serkis revealed: “Obviously there are links between Venom and Spider-Man and the Marvel universe and the Spider-Man story, but we’re treating this very much as it’s his own world.”

Despite this, he alluded to a deeper connection while referencing a copy of the Daily Bugle newspaper seen in the trailer, the legendary fictional publication owned by J Jonah Jameson, where Peter Parker eventually works at.

The director went on: “Venom’s story is his own world, there are nods and little moments just like this newspaper The Daily Bugle of course.

“But on the whole, he’s unaware, they are unaware at this point of other characters like Spider-Man.”