She passed away due to complications from dementia on January 9, Variety reported. 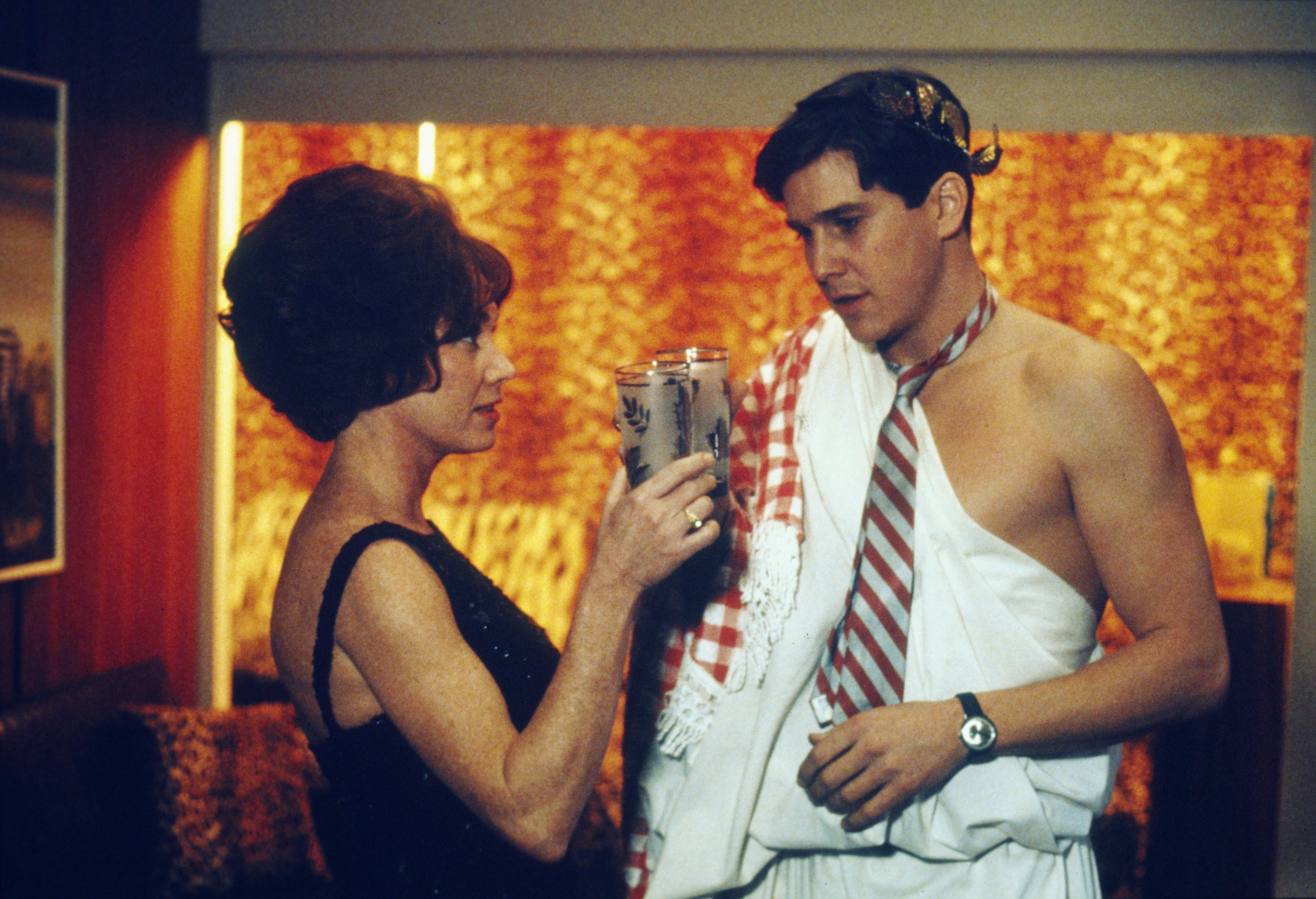 Verna leaves behind her husband of 49-years, Jay Cocks, who was Oscar nominated for his screenplay for Gangs Of New York.

She is also survived by their son Sam.

Her most memorable role was in John Landis’ 1978 comedy Animal House, as the drunken wife of Dean Wormer. 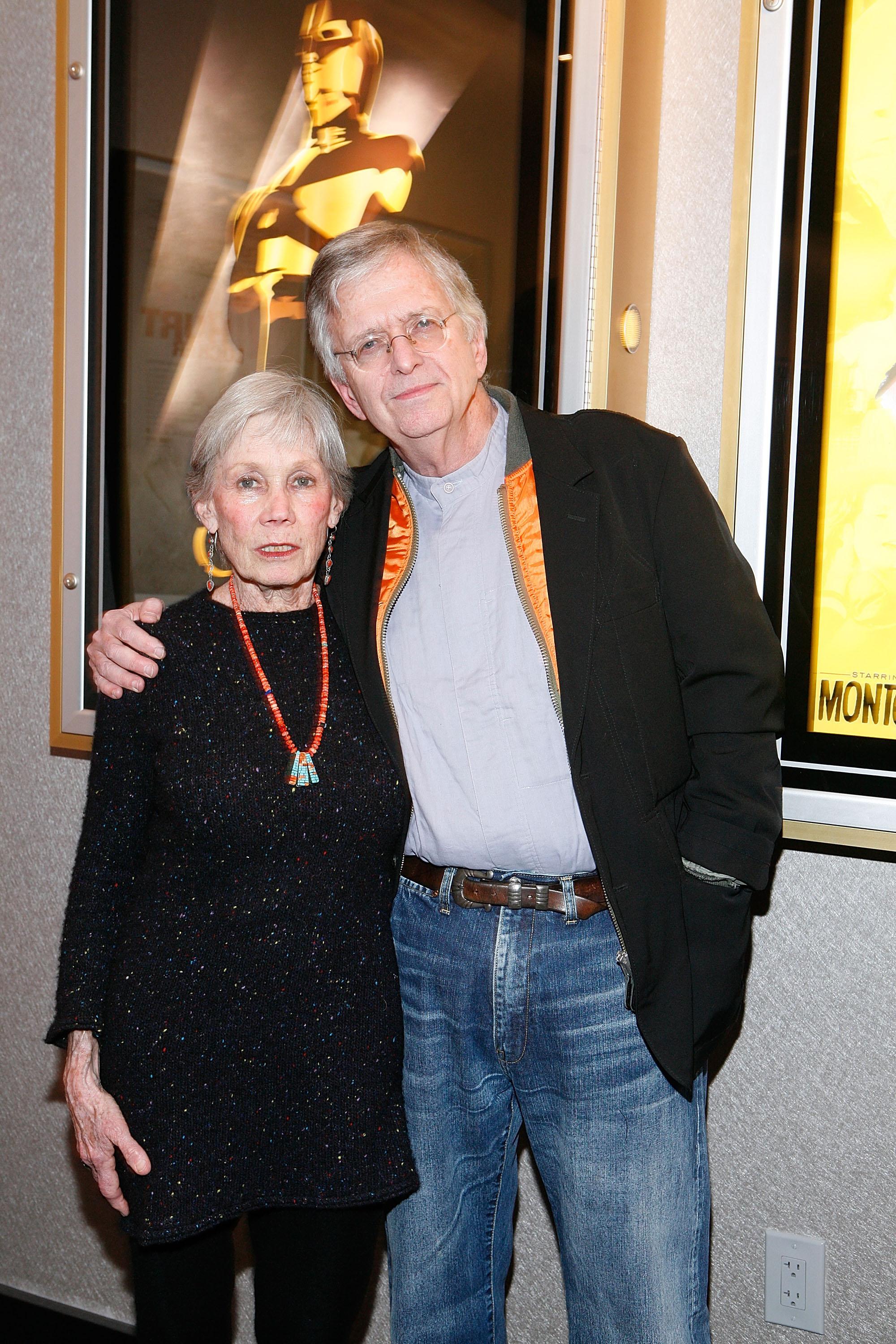 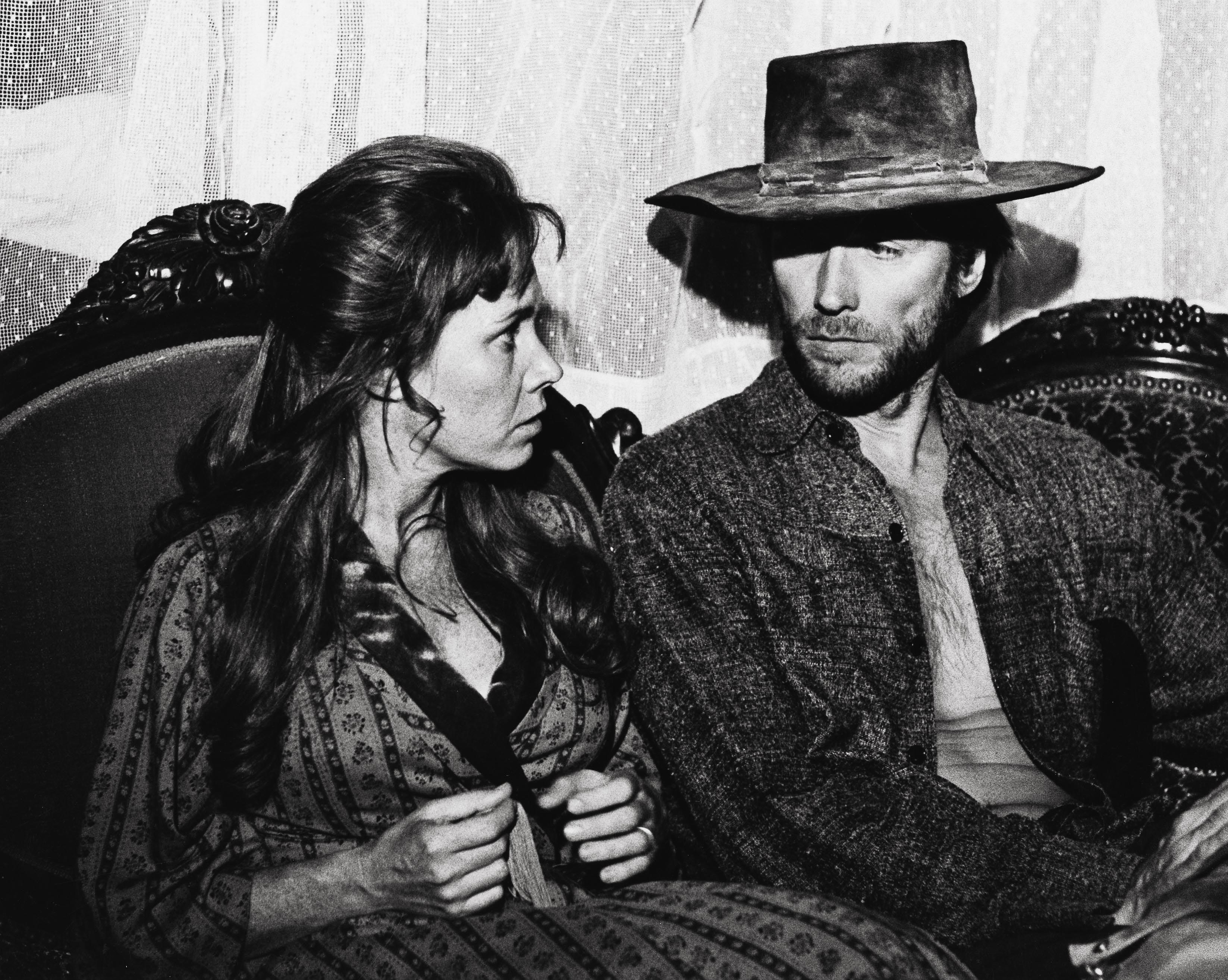 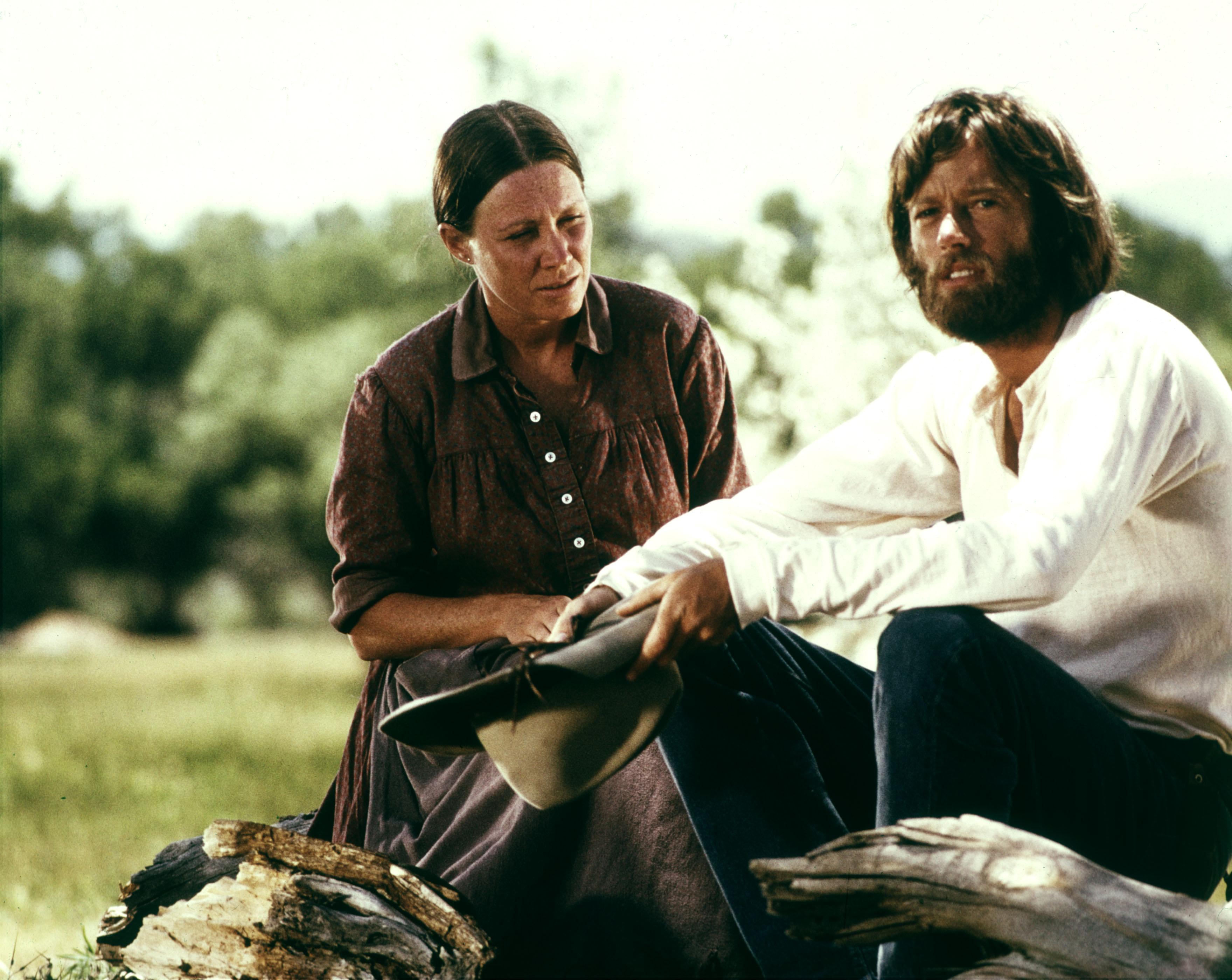 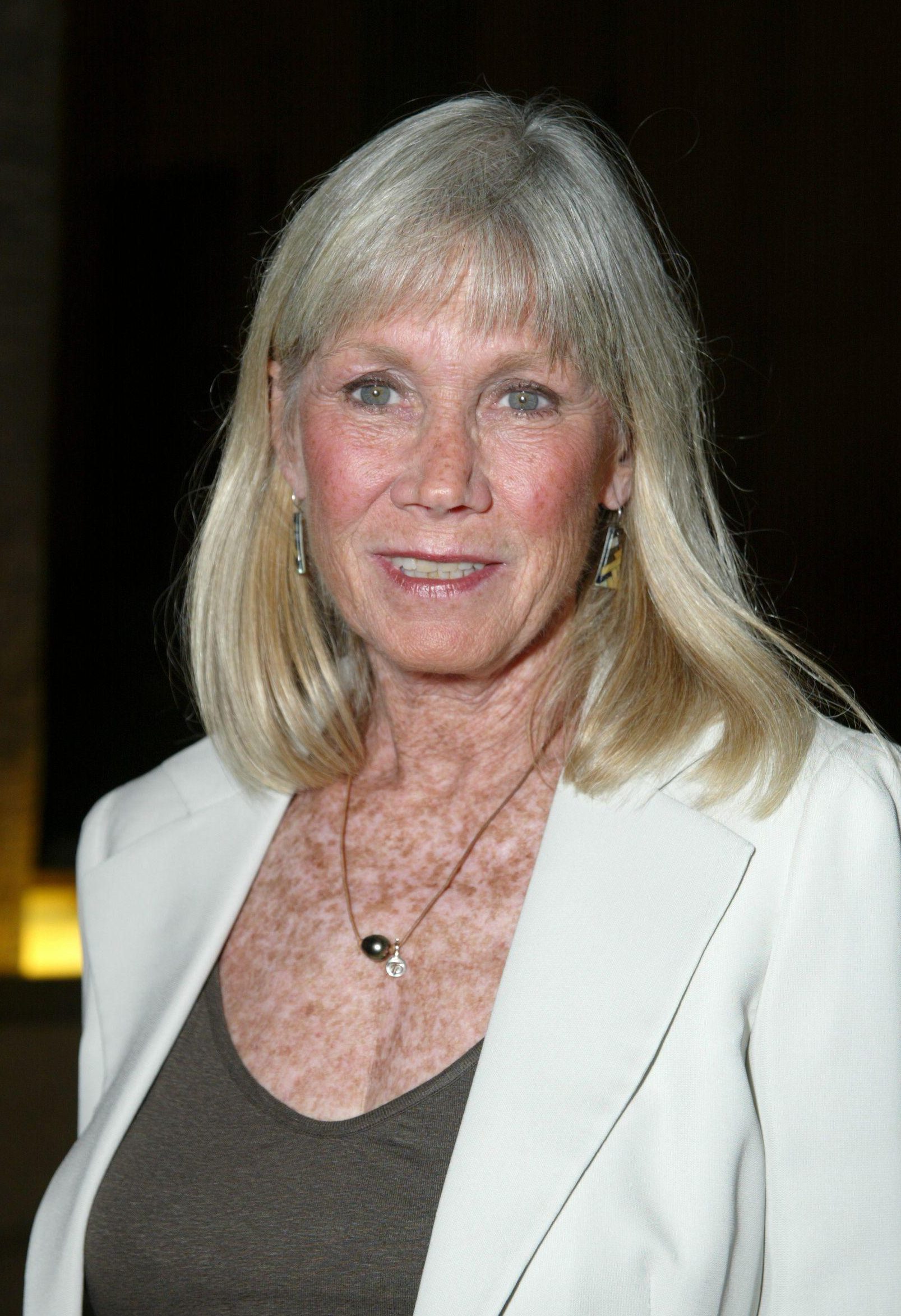 And she starred alongside Henry Fonda in 1971's The Hired Hand.

Most of her career was spent on the stage and TV.

He posted a cheeky clip of her in Animal House.

Her family requested donations may be made in her memory to Bonaparte’s Retreat Dog Rescue.