Vicky Pattison clings onto male friend after night out in London

She was helped to her car by a male pal after spending the evening painting the town red at Café De Paris. 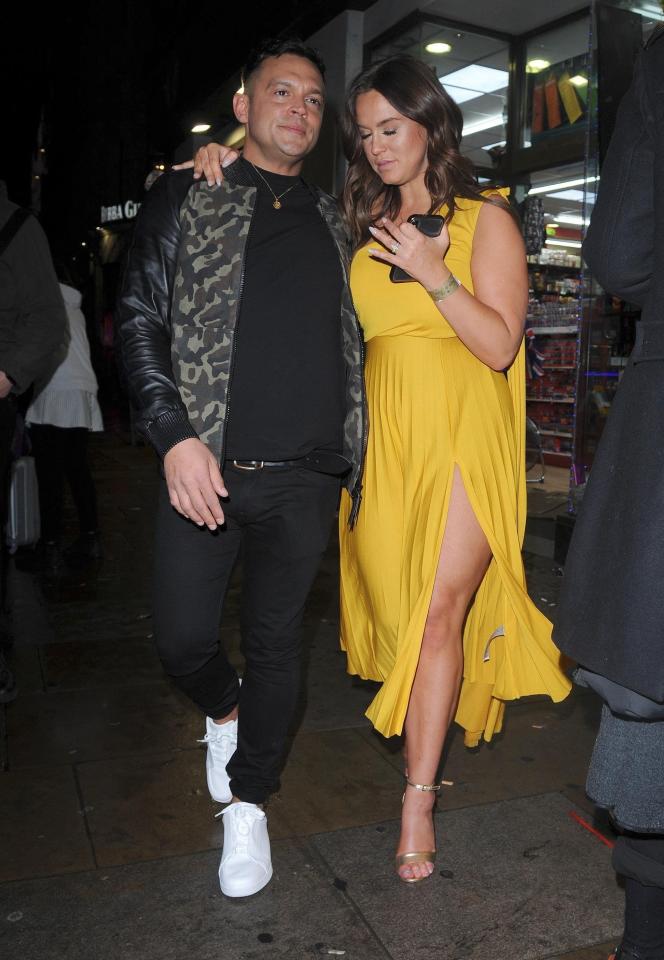 At the start of the evening, Vicky shared a sweet picture with her friend and said they'd started the celebrations for a hen do at the Ned in London.

The fitness fanatic – who regularly shares inspirational videos of her workouts – has previously said she’d never give up booze and junk food but admitted it should be done in moderation.

Vicky went from a size 16 to a six in 2013 but later said she felt miserable.

Now she balances a healthy lifestyle in the week but allows herself to have treats whenever she wants them. 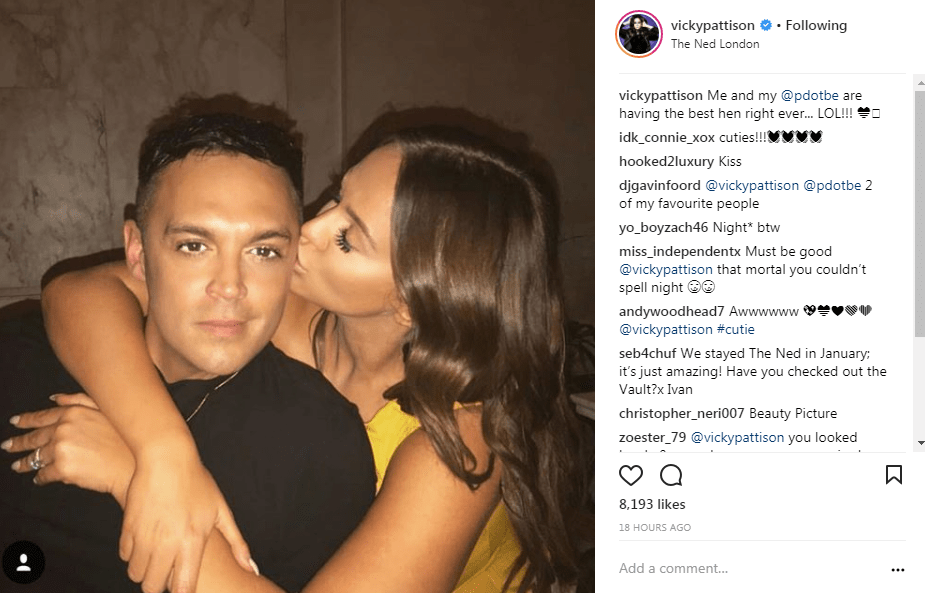 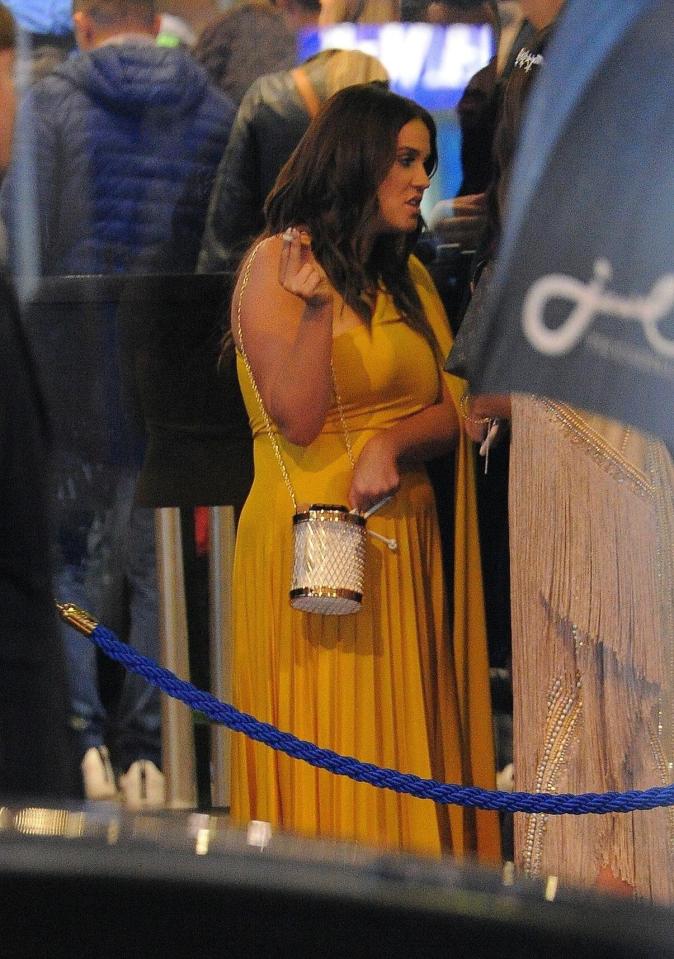 She told Closer Magazine recently: “I tend to live in a state of excess.

“I’ll either be right, ‘I’m going to live on avocados and fresh air’ or I’ll be reaching for the cupcakes and the wine and skipping the gym. I’m trying to find the balance.”

Vicky wasn’t joined by her fiancé John Noble on the night out.

Earlier this year she confirmed the couple had delayed their June wedding because she felt she wasn’t “ready to be a wife”. 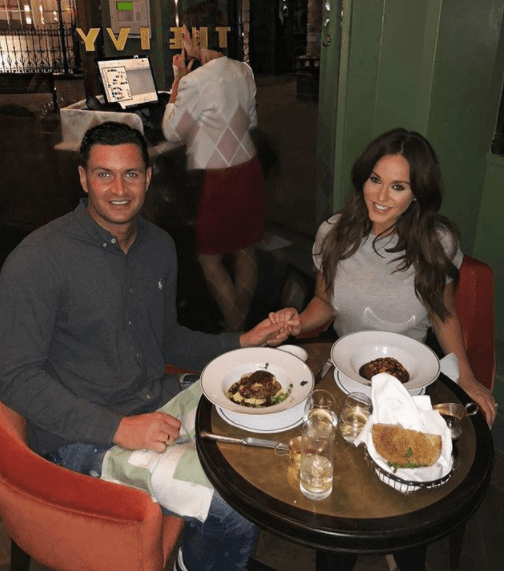 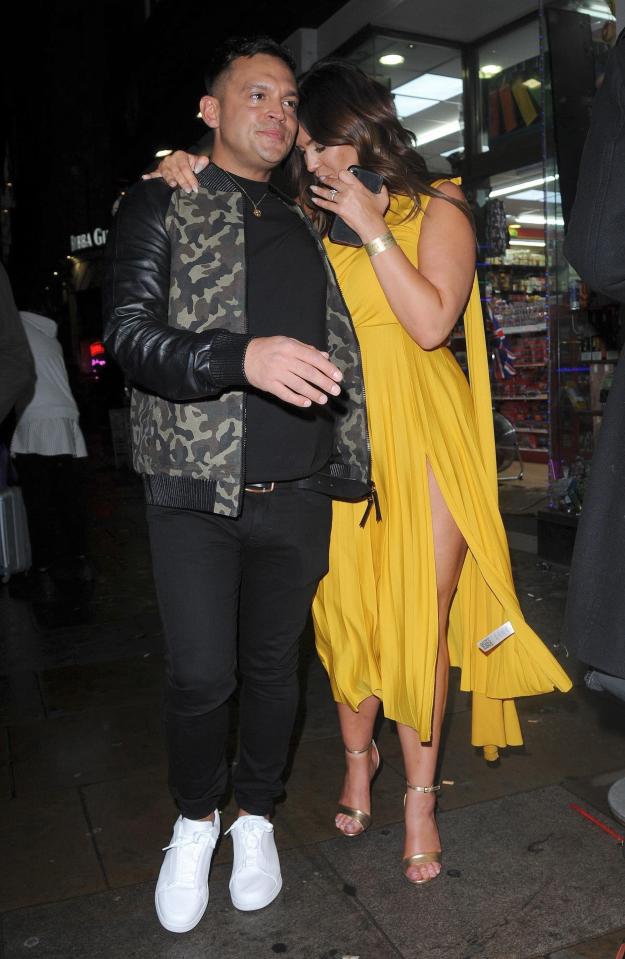 She told Star Magazine: “We are putting the wedding back a year or two.

“We've been so stressed building our dream house and I haven't been able to dedicate enough time to the wedding as well.

“I don't want to rush it and to be honest I don't think I'm ready to be a wife yet.”

Vicky, 30, admitted John didn’t putting off their big day until 2019 and said she was just enjoyed being engaged.

She explained: “I'm loving being a fiancée. Being a fiancée is young and exciting. I've just come to terms with being 30.

“I'm not ready to come to terms with being married yet as well.”