The former One Direction singer, 24, and Victoria’s Secret "angel" Camille, 28, called time on their romance just a fortnight after he completed his 89-date world tour. 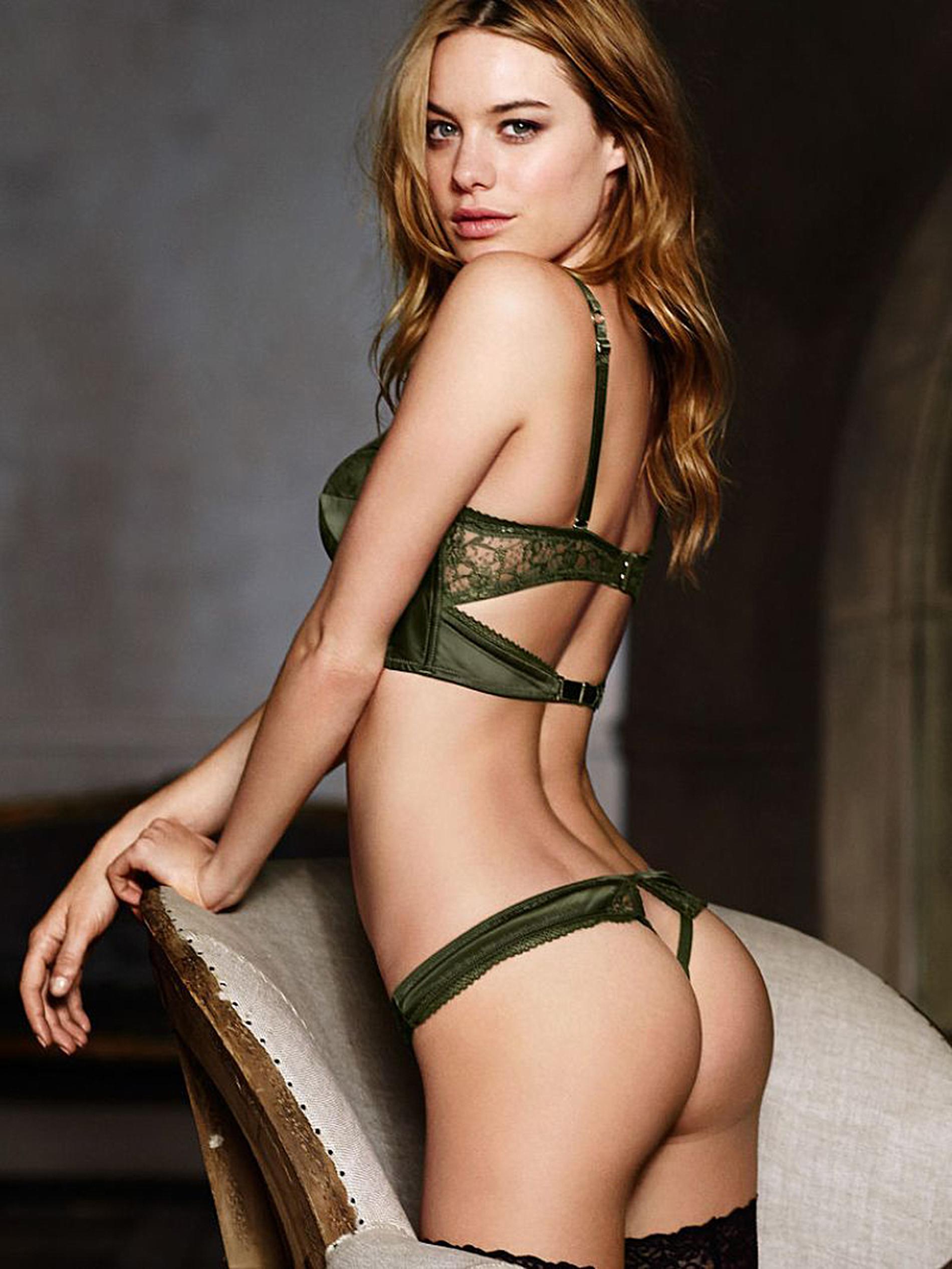 The Sun revealed last July how he was dating the French-American model having met through their mutual pal Alexa Chung, 34.

Harry introduced Camille to his family last December and she was spotted in the crowd with his mum Anne Twist at his concert in Paris in March.

She was also present at the final date of his tour earlier this month in Inglewood, California, which another ex Kendall Jenner, 22, was also at.

She was his fourth girlfriend to have modelled for lingerie brand Victoria’s Secret following flings with Sara Sampaio, 27, Nadine Leopold, 24, and Georgia Fowler, 26. 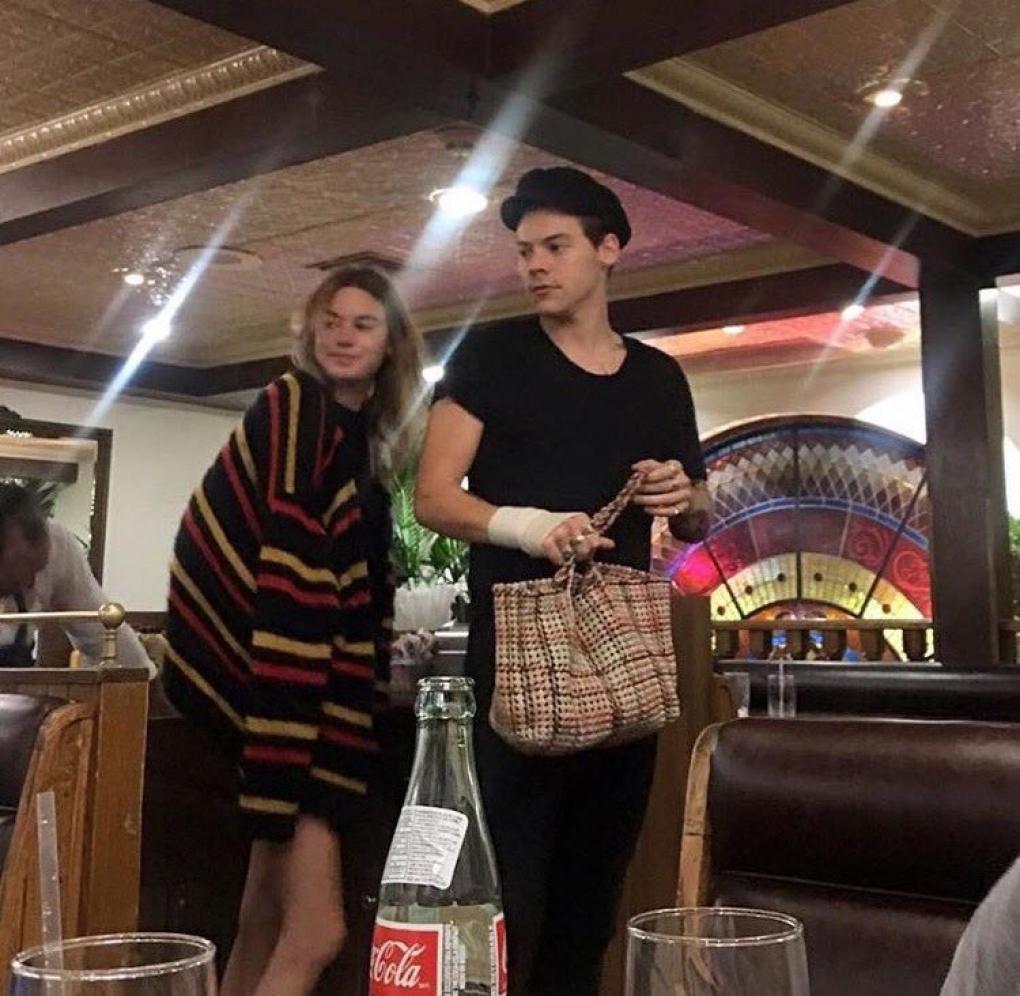 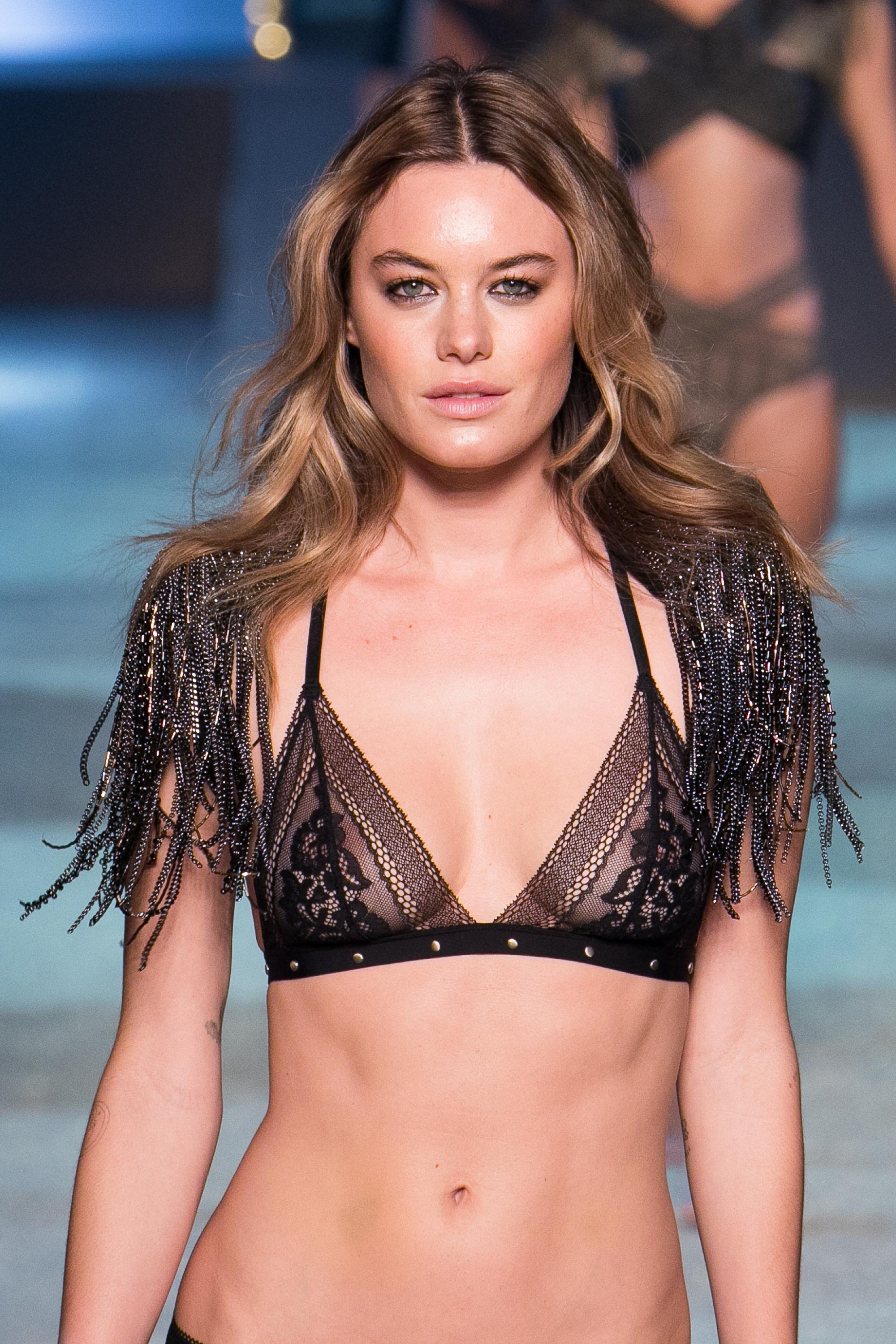 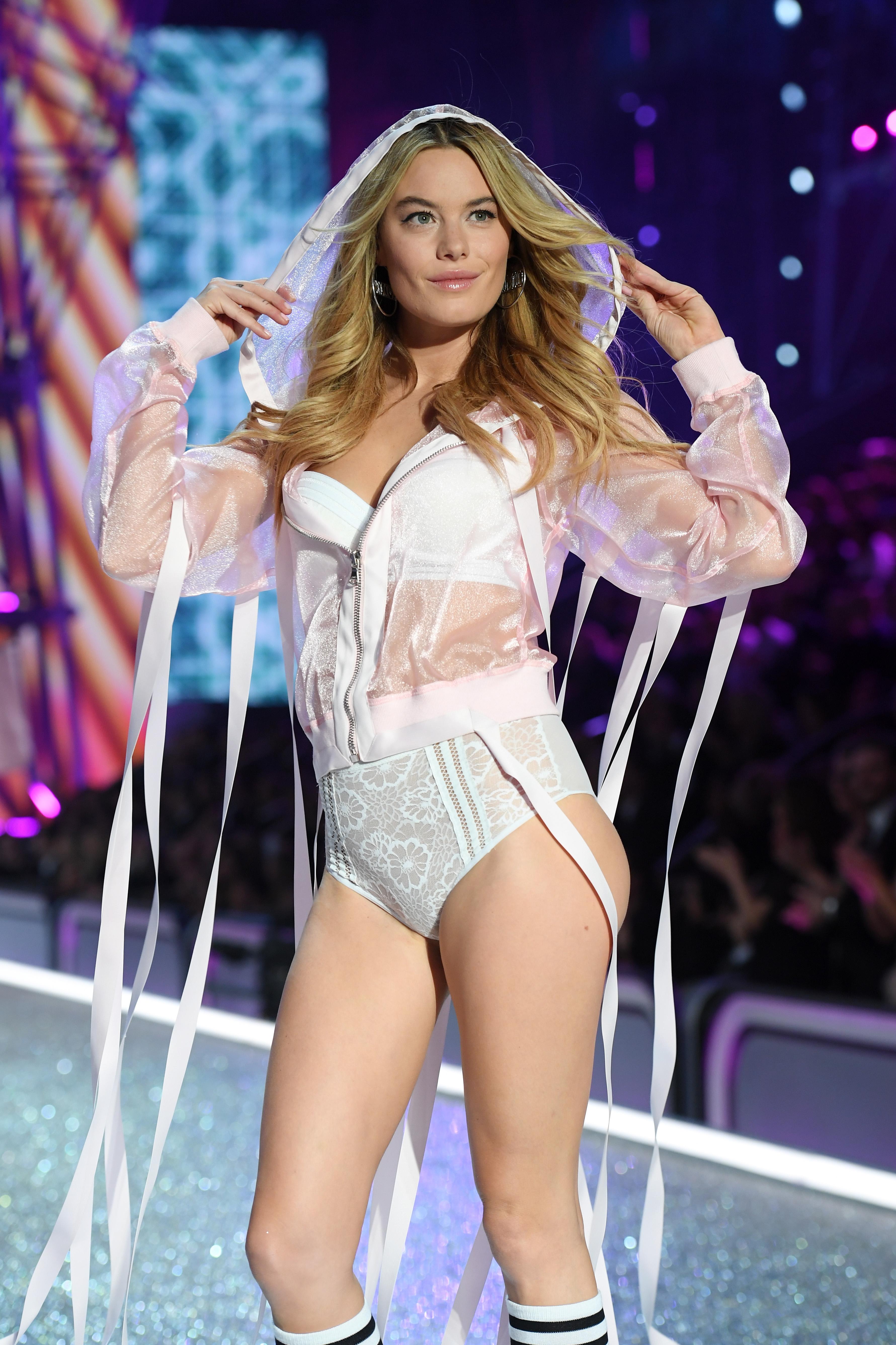 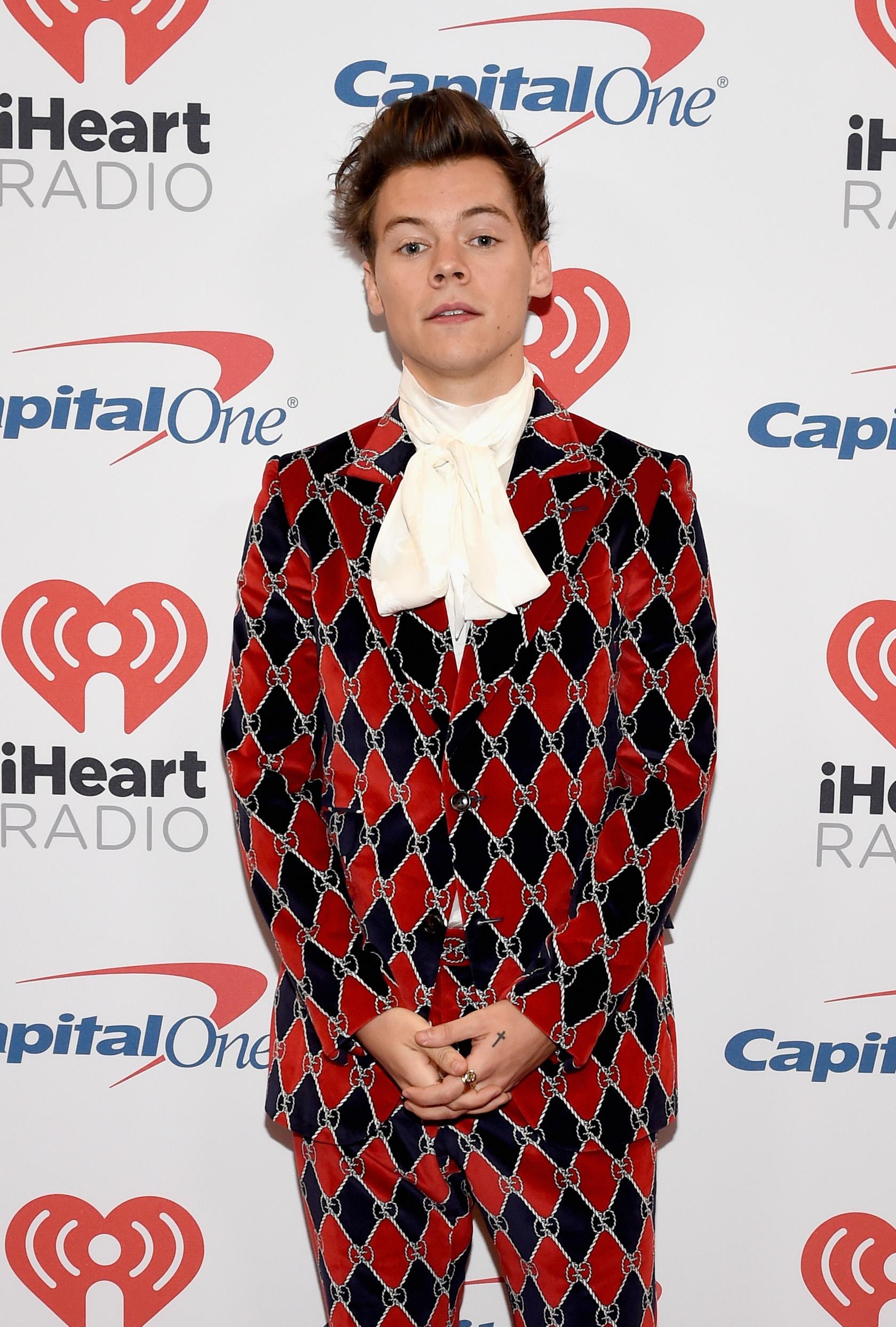 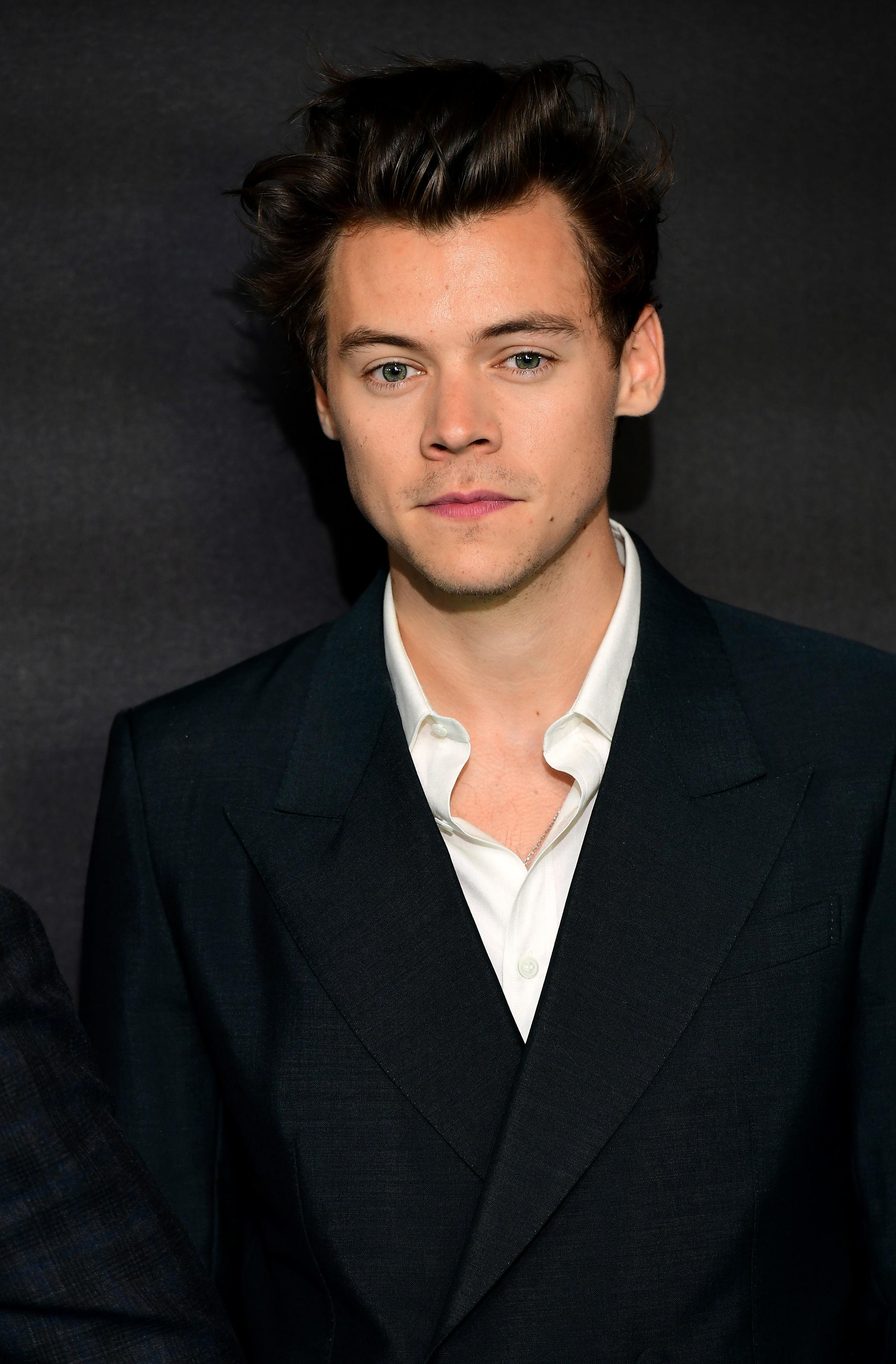 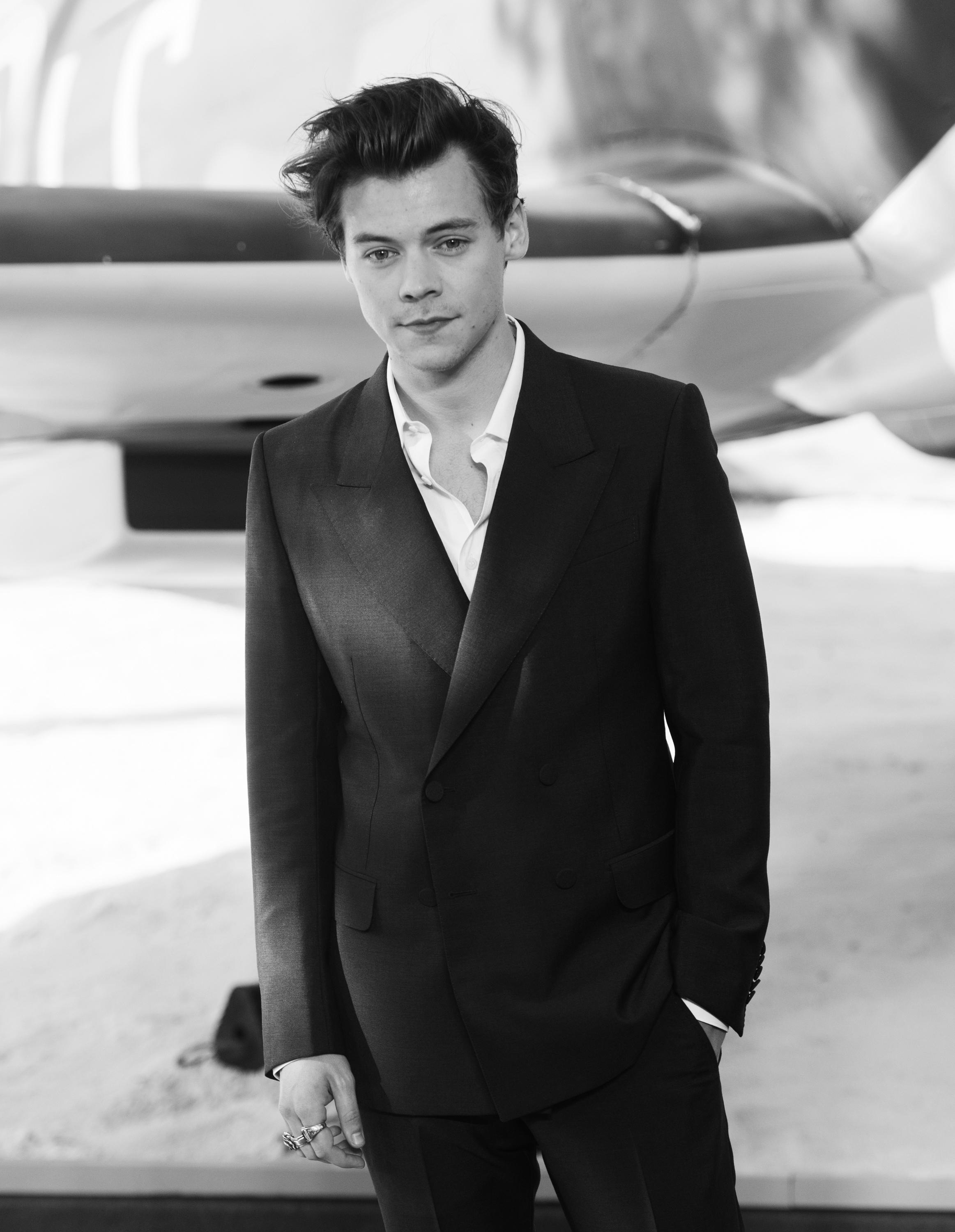 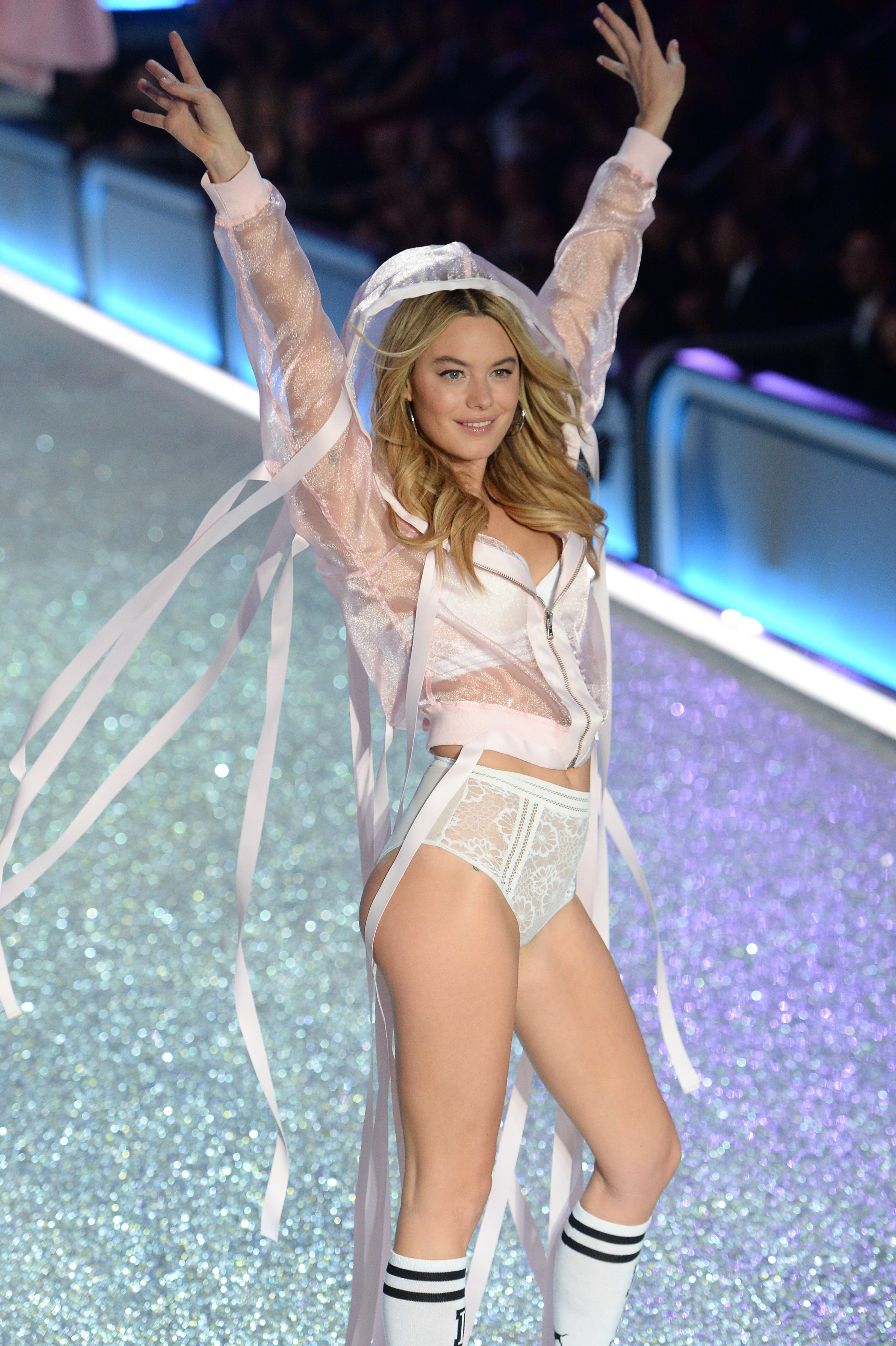 Their relationship, his longest to date, followed a short-lived romance with food blogger Tess Ward, 28.

Harry made an unexpected admission on stage at his final show after spotting a sign which read: “I’m gay and I love you.”