Vikings cast: Who did The Tudors star Jonathan Rhys Meyers play in Vikings?

Jonathan Rhys Meyers joined the cast of Vikings in 2017. He starred in the show for 16 episodes, before leaving in 2018. Express.co.uk has everything you need to know about Meyers and his time on Vikings.

Who did Jonathan Rhys Meyers play in Vikings?

Meyers is best known for playing Henry the VIII in The Tudors, a role for which he received a Golden Globe nomination.

He then went onto win a Golden Globe award and received an Emmy nomination for his portrayal of Elvis Presley in the 2005 CBS miniseries.

Meyers played the role of Bishop Heahmund, an Anglo-Saxon Bishop and holy warrior.

In the series, Heahmund was portrayed as Lagertha’s (played by Winnick) lover but this did not happen in real life. 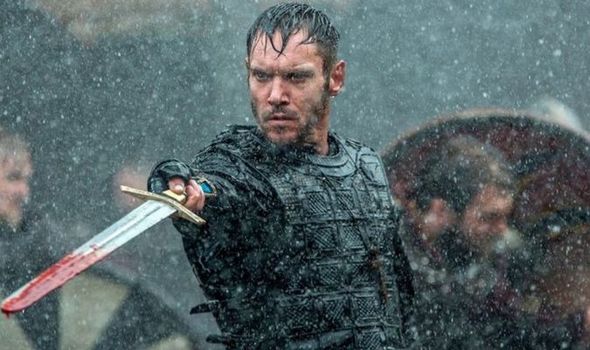 History’s character page for the bishop explains: “Heahmund’s tangles with Lagertha are unsupported by history, and it is far more likely that the two figures never met, let alone had extensive interactions.

“The addition of their meeting is definitely something that Michael Hirst thought was a necessary addition to the show, and seeing the two characters together on screen is sure to continue to be interesting in the episodes yet to come.“

The real Bishop Heahmund resided in the kingdom of Wessex and was loyal to King Aethelred (Darren Cahill) and Alfred of Wessex (Ferdia Walsh-Peelo) as seen at the start of Vikings season five.

He planned to convert the invading Viking forces to Christianity. 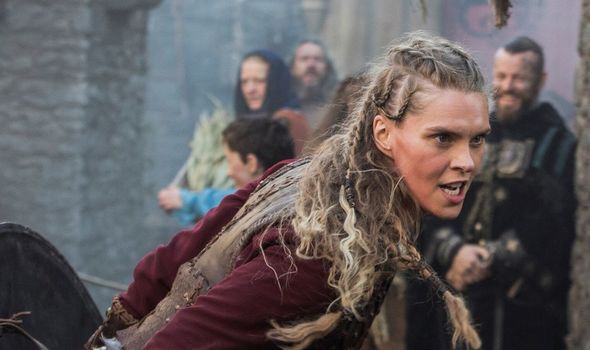 Heahmund was captured by Ivar the Boneless (Alex Høgh Andersen) and forced to fight with the Danes, against his own people.

Sadly, Heahmund was killed by Gunnhild (Ragga Ragnars) during the Battle of Marton.

During the battle, Heahmund was struck by several arrows from the enemy and Gunnhild sealed his fate by stabbing him in the back.

In reality, a woman named Gunnhild did not kill Heahmund, However, the real Heahmund did die at the Battle of Marton in March 871.

The real Heahmund was venerated as a saint in the Eastern Orthodox Church and Roman Catholic Church. 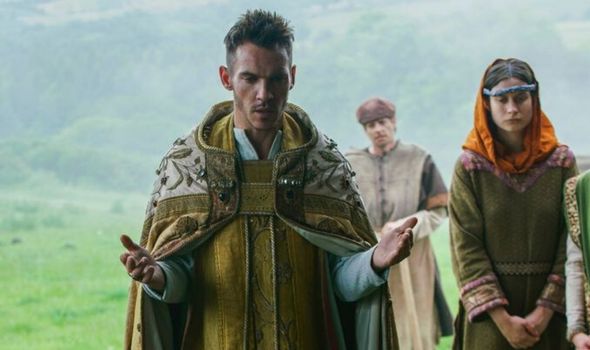 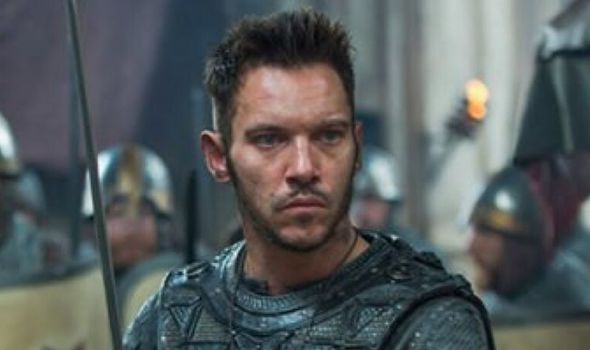 Heahmund’s return in the final 10 episodes of Vikings seems unlikely, considering he was killed in season five of the historical drama series.

If he does return, it will most likely be in the form of a flashback.

Additionally, with Lagertha also dead and in Valhalla, there is very little purpose in the storyline for him to return.

However, show creator Michael Hirst is known for keeping viewers on the edge of their seats and shocking them with plot twists, so fans should not rule out an appearance from Heahmund.

Show creator Hirst explained to Variety in 2018 why Meyers character had to die.

He said: “Heahmund is only a footnote in history – there was no precedent to have his character continue.

“The nature of the character and his intensity means that he is much like a Roman candle: it must shine bright, have its effect and leave.

“The death scene was filmed in the snow and bitter cold in a rather enclosed field, and of course these scenes must be very intense and quite mechanical to shoot as we are dealing with arrows, but it does have a fluidity in its manifestation of the circumstances and consequences of his death and what it means for Lagertha.”