Vikings season 6: Who is King Alfred? Was Alfred the Great real?

Vikings season six, part A saw King Bjorn Ironside (played by Alexander Ludwig) and Ivar the Boneless (Alex Hogh Andersen) go head to head for the crown of Kattegat. In the remaining 10 episodes, attention will be diverted to Wessex, which is currently ruled by King Alfred (Ferdia Walsh-Peelo). Express.co.uk has everything you need to know about the real King Alfred.

Who is King Alfred? Was Alfred the Great real?

King Alfred, also known as Alfred the Great, was the King of Wessex from 871 to 886.

He was then crowned King of the Anglo-Saxons, reigning from 866 until he died in 889.

Alfred’s father was King Aethelwulf of Wessex (Moe Dunford) and three of his older brothers, Aethelbald, Aethelbert and Athelred (Darren Cahill) reigned before him.

When Alfred ascended the throne in 871, he spent his early years fighting Viking invasions.

READ MORE Vikings season 6: When will Alfred come back to the series? 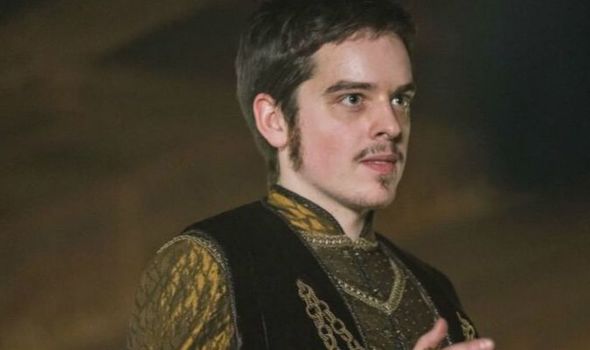 He famously defeated the Viking forces at the Battle of Edington in 878 and came to an agreement with the Norsemen.

The Vikings were granted permission to rule over the North of England, which became known as the Danelaw.

Throughout his reign, he successfully defended Anglo-Saxon England from Viking conquest. 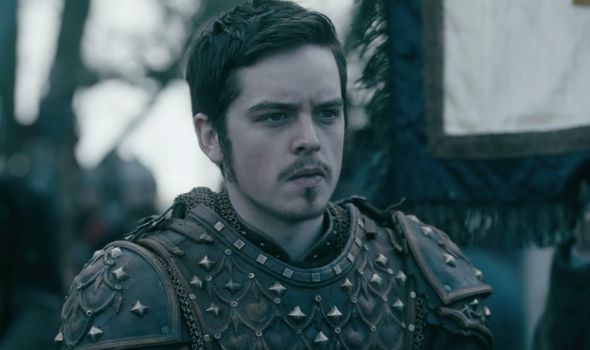 In the TV series Vikings, Alfred first appeared in season three as a young boy and by the end of season five, Alfred was the King of Wessex and Mercia.

He was portrayed as the illegitimate son of Judith (Jennie Jacques) and Athelstan (George Blagden) and was protected by the late King Ecbert (Linus Roache) before he took his own life.

During the first year of his reign, his crown came under threat from his noblemen and the Vikings.

In a turn of events, he managed to secure an alliance with Ubbe (Jordan Patrick-Smith) and Bjorn Ironside (Alexander Ludwig), two of Ragnar’s sons and Ragnar’s wife Lagertha (Katheryn Winnick). 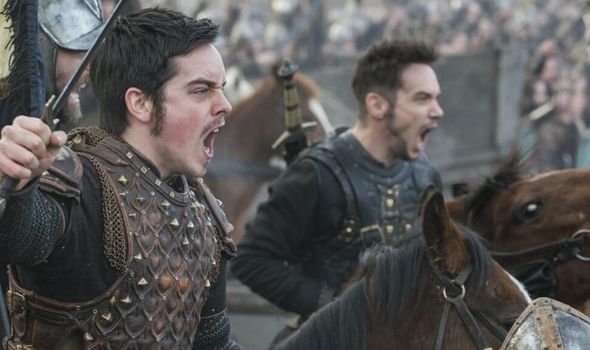 In Vikings season five, Alfred successfully defeated the Vikings and King Harald at the Battle of Marton and remained the ruler of Wessex.

However, he was absent from season six part A of Vikings season six, as much of the drama focused on Kattegat and the invading Rus Vikings.

He captioned the post: “Vikings 6B hitting your screens later this year. Be prepared for the wrath of Alfred 2.0! Photo brought to you by the legend @alexhoeghandersen.”

Fans will have to wait until later this year to find out how exactly King Alfred will make his return.