Vin Diesel’s Bloodshot movie might have had a minor set back after losing Michael Sheen from its cast, but it looks as though he’ll be replaced by another major star.

According to Deadline, Guy Pearce will step in for Sheen, who had to leave the project because of scheduling and family conflicts.

Pearce, who is known for his roles in LA Confidential, Christopher Nolan’s Memento and Iron Man 3, will be joined by Outlander star Sam Heughan and Baby Driver‘s Eiza Gonzalez. 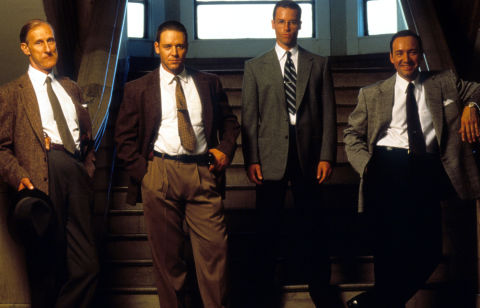 Jared Leto has also been rumoured to be in talks to join the film, but has since signed on for Marvel’s Morbius.

The superhero film based on the Valiant comic books will see Diesel play Bloodshot, a heavily injured soldier who is saved by cutting-edge nanotechnology and then tasked with rounding up super-powered outcasts known as harbingers. 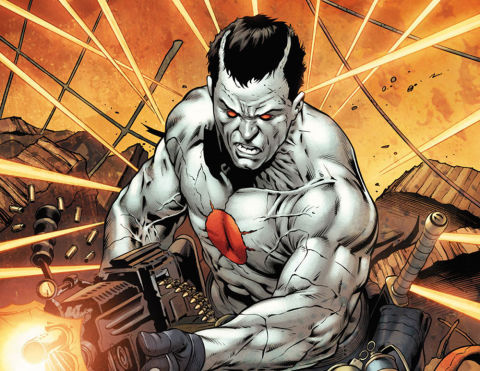 The film will be directed by Dave Wilson, who worked on the visual effects for Avengers: Age of Ultron, as well as the cinematic trailers for a number of games such as The Elder Scrolls Online, Star Wars: The Old Republic and Halo Wars – so that might be an indication of the kind of special effects mastery we’re in for.

Bloodshot started shooting in July, but there currently aren’t any details about which characters the majority of actors will be playing.

Pearce is set to appear in the Saoirse Ronan and Margot Robbie-led Mary, Queen of Scots, which is slated for release this December.