Waiting to Exhale Turns 25! Take a Deep Breath and Admire These Photos from the 1995 Premiere The 1995 premiere of Waiting to Exhale, directed by Forest Whitaker and starring Lela Rochon, Loretta Devine, Whitney Houston and Angela Bassett as four best friends searching for Mr. Right in all the wrong places, was a star-studded affair. The red carpet was a mere runway for this iconic group of women; the energy being channeled into this group handshake alone would be enough to save 2020. Join us for a walk down memory lane, back to the film’s festive, glamorous, and physically proximate premiere. The late icon, whose song “Exhale (Shoop Shoop)” was the lead single on the film’s soundtrack, arrived looking radiant, draped in a metallic, multicolored shawl alongside her then-husband. Have you ever seen a more glamorous holiday look? Rochon struck the perfect balance between classic and sexy in this fitted red bustier dress, accented with a red shawl and gloves to match. The film marked the Black Panther actor’s directorial debut, which the New York Times ultimately reviewed as “a series of star turns by four appealing divas conjuring glamorous dramatic fireworks for a director who clearly loves them.”

His fiancée Nash, whom he wed the following year (the pair split in 2018), accompanied him on the red carpet. Bassett, who reunited with Whitaker in 2018’s Black Panther, was glowing at the premiere — perhaps still with the energy of her character Bernadine’s cathartic breakup scene, which instantly became canon (and later became a meme). After her husband informs her he’s leaving her for his white secretary, Bassett furiously packs his belongings into his car before lighting it on fire and strutting away. The Scrubs actor hasn’t aged a day in 25 years. Keeping things casual, Faison — who plays Gloria’s (Loretta Devine) son and the light of her life, Tarik — arrived in a black hat and zip up jacket amid the blizzard. Feast your eyes on the perfect smize — only slightly obscured by ’90’s side bangs. The supermodel graced the red carpet in an edgy black leather jacket and what looks to be a purple smokey eye. The late A Raisin in the Sun star sparkled her way down the snowy carpet in beaded blue accessories. The legendary actress, model and activist looked ultra glamorous in a fur coat and sunglasses, showing up to support longtime pal Houston in her second big screen role. 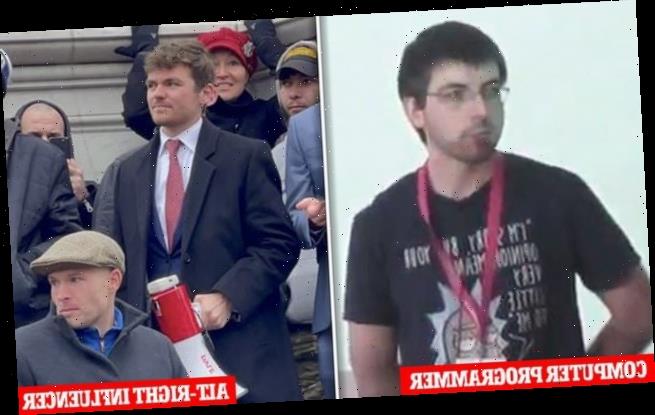 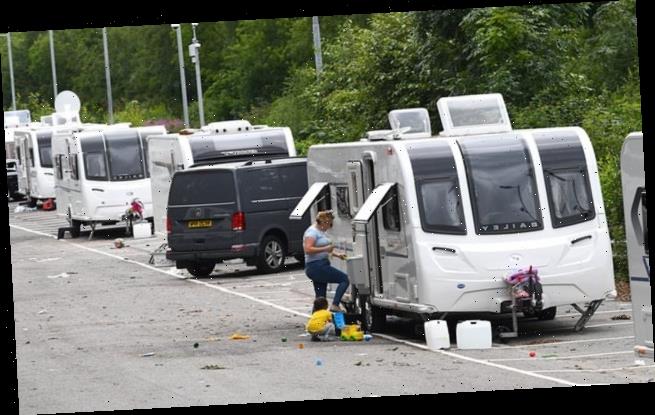