Negan (played by Jeffrey Dean Morgan) has been part of The Walking Dead since season seven when he brutally murdered Glenn Rhee (Steven Yeun) and Abraham Ford (Michael Cudlitz). His slaying of the Alexandrians was in retaliation to Rick Grimes (Andrew Lincoln) killing some of the Saviors. This show of aggression led to All Out War with Rick eventually defeating Negan and despite Maggie Rhee’s (Lauren Cohan) calls for revenge, he was spared.

Negan has now become an important part of The Walking Dead after transforming from a villain to a member of the communities.

He was even sent on a mission in season 10 whereby he spied on Alpha (Samantha Morton) and eventually killed her.

Alpha’s death is going to have major repercussions after Beta (Ryan Hurst) wanted vengeance for the murder of his beloved leader.

However, The Walking Dead could have looked very different with another actor portraying Negan rather than Morgan. 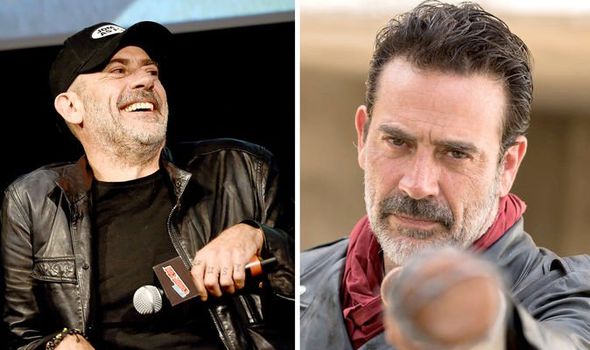 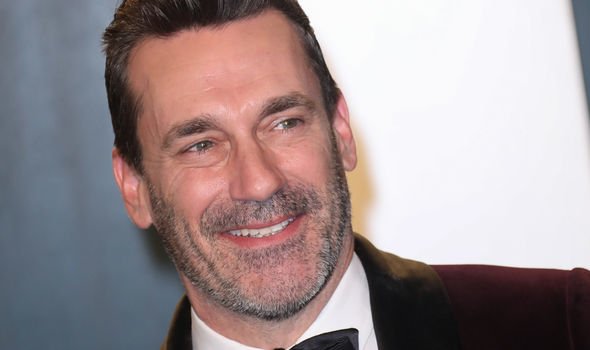 Was Jeffrey Dean Morgan nearly replaced as Negan by this star?

There were several other actors who may have taken on the role of Negan before Morgan landed the part.

One of the stars who may have taken on the role was Jon Hamm of Mad Men fame, according to MTV.

The Walking Dead’s creator Robert Kirkman told the publication in 2014: “I think Jon Hamm would be perfect.”

He went on to reveal how he’d met with Hamm several times in the past, which should come as no surprise given The Walking Dead and Mad Men both aired on US network AMC. 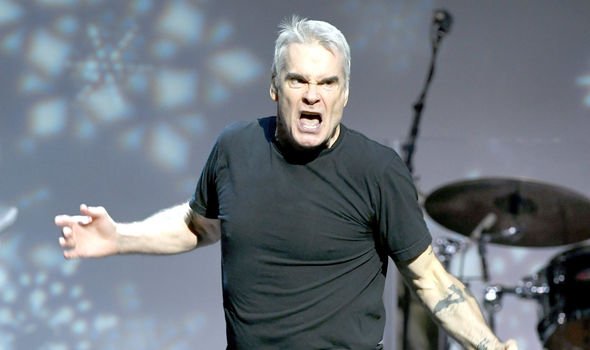 Kirkman went on to say prior to the casting of the villain: “As far as Negan casting goes, Scott [Gimple] and I are always talking about who we would put in that, it’s definitely on our minds, and there are definitely a lot of candidates.”

When Hamm was later asked about whether he’d like to play Negan, he said it would be “fun”. But sadly, it never happened in the end.

Matt Dillon – best known for There’s Something About Mary – was rumoured to have gone for the role of Negan, according to several publications.

Another person who may have been destined to portray the baseball-wielding character was Garret Dillahunt. 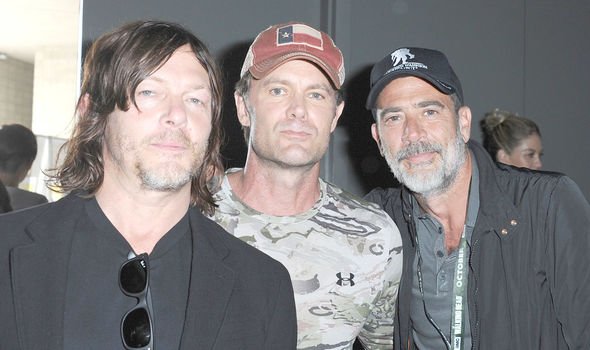 The American actor has previously featured in Burn Notice, Raising Hope and Justified as well as a number of movies.

Although Dillahunt didn’t make it onto the main show, he did end up getting cast as John Dorie in prequel series Fear The Walking Dead and now has a major role.

Rock star Henry Rollins was also apparently up for the part after the artwork for Negan in the comics was based on him.

According to Uproxx, Matthew Lillard was also said to have auditioned to play Negan but despite getting some callbacks, the role was won by Morgan.

Before he was cast as Negan, Morgan had a long list of credits to his name including The Watchmen movie, Supernatural and The Good Wife, among many others.

Speaking to Variety in 2016 about approaching the character, Morgan said: “I think what was important is that this character was charismatic.

“I think there’s a lot of similarities between him and Rick. If we were following Negan’s story from day one on “The Walking Dead,” the audience would be rooting for him.

“It’s a very parallel storyline, it’s just now I’m going to butt heads with Rick and his group and he’s gonna have to deal with me and the Saviors.”