Research shows that if you are a fan of the sexy housemates “cracking on” and talking about “their type on paper” it could be an indicator of higher levels of intelligence. 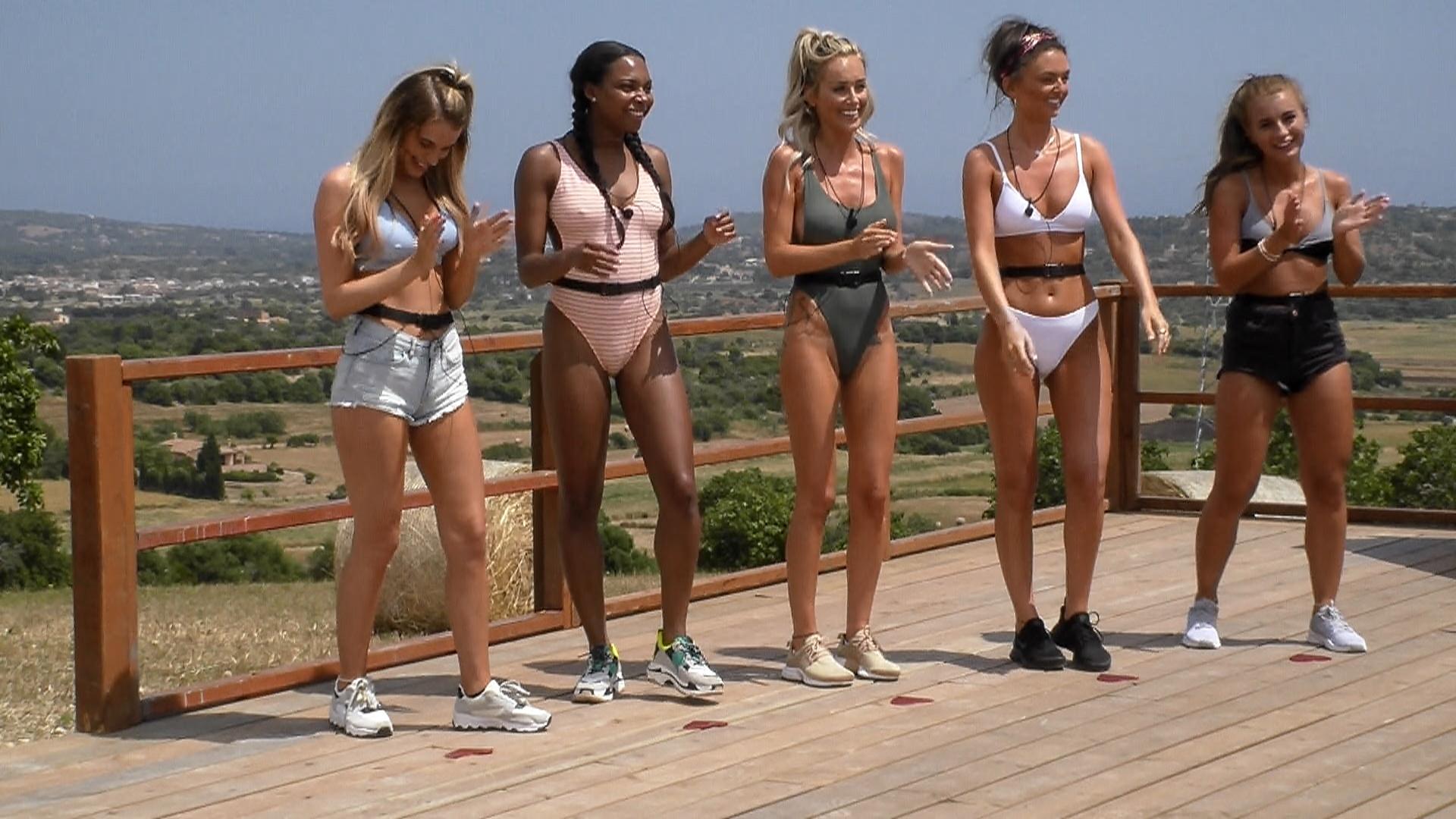 According to a study published in the journal Poetics, the majority of “trash” lovers appear to be “well-educated and cultural” watchers.

Scientists concluded that these smart viewers have a preference for mindless movies and TV shows as they watch it “in terms of an ironic viewing stance.”

Lead author Keyvan Sarkhosh, a postdoctoral fellow at the Max Planck Institute for Empirical Aesthetics, said: “At first glance, it seems paradoxical that someone should deliberately watch badly made, embarrassing, and sometimes even disturbing films and take pleasure in them.”

But his findings have proven that “cultural omnivores” generally love trashy on-screen content. 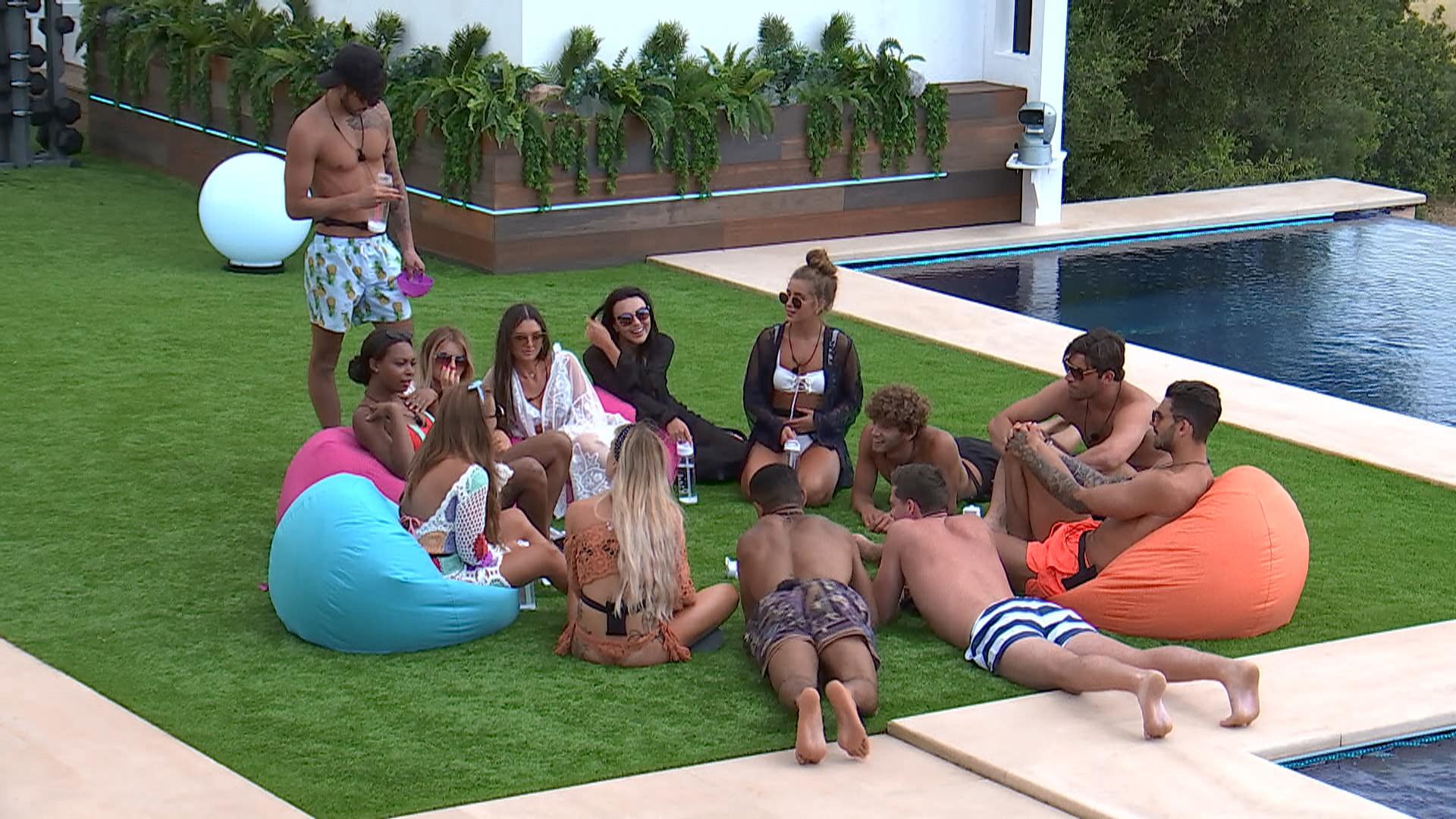 The study explained: “To such viewers, trash [appears] as an interesting and welcome deviation from the mainstream fare.

“We are dealing here with an audience with above-average education, which one could describe as ‘cultural omnivores’.

“Such viewers are interested in a broad spectrum of art and media across the traditional boundaries of high and popular culture.” 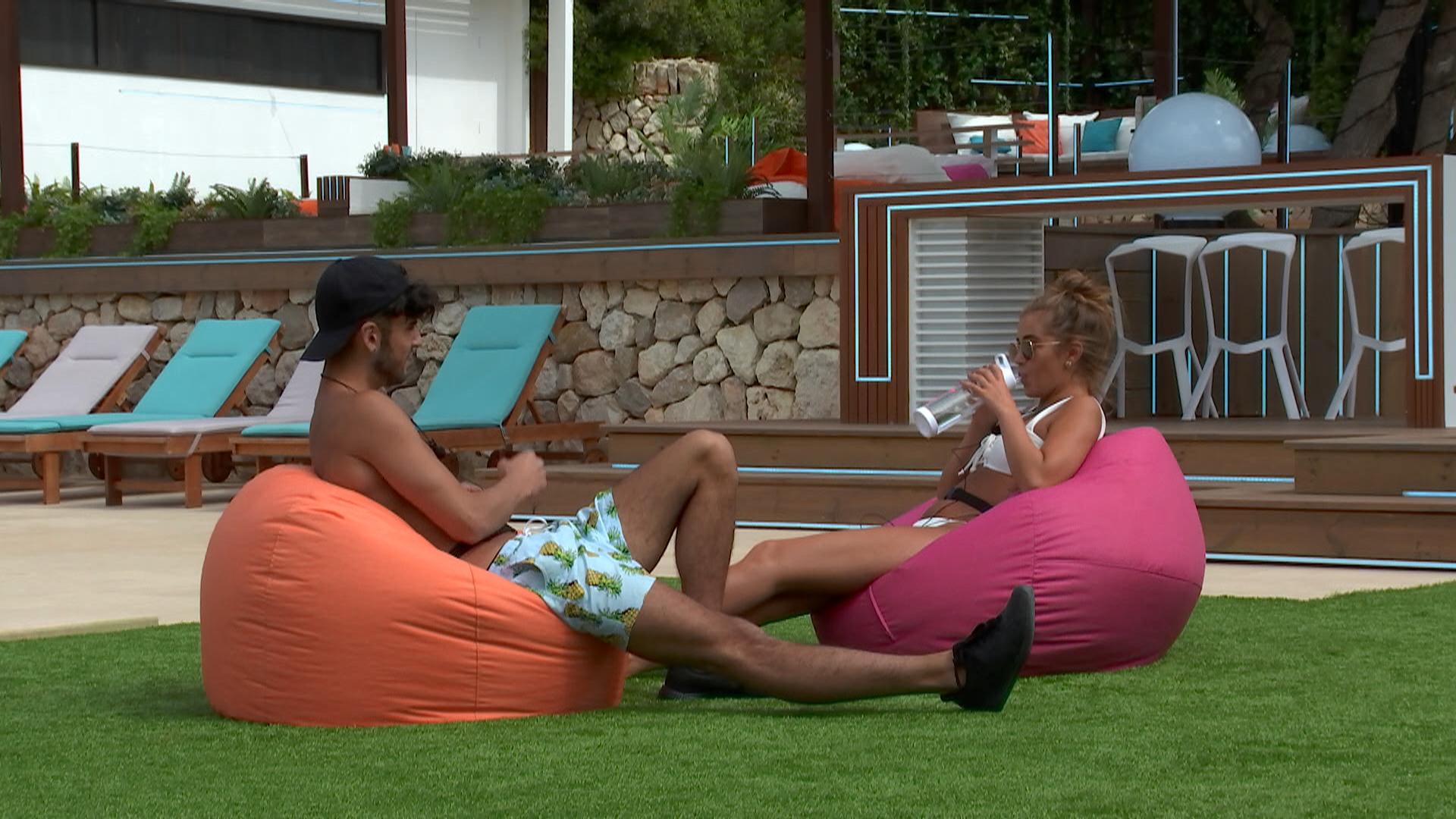 From beauty queens to businessmen and a bloke with a very large…brain, this year’s fresh crop of stars are going to feel very at home on Love Island.

The 11 wannabes were chosen out of 80,000 applicants, with Caroline Flack describing the lot as the hottest line up she's ever seen.

Known for its hot and heavy sex scenes, the contestants are encouraged to pair up and convince the public they have found love.