It may be one of the most infuriating moments in TV history, as Supreme Court nominee Brett Kavanaugh and university professpr Christine Blasey Ford, one of several women who has accused him of sexual assault when they were teens, are expected to testify Thursday before the Senate Judiciary Committee.

The hearing, which is scheduled to take place at 10 a.m. ET in the Dirksen Senate Office Building, comes despite the fact that Ford and Senate Democrats have asked for an FBI investigation into Ford’s claims. The Senate committee officials and Donald Trump have refused to allow the FBI to examine the allegations.

Instead, Senate Majority Leader Mitch McConnell (R-Ky.), who refused to even hold a Senate hearing in 2016 on Supreme Court nominee Merrick Garland, is now looking to “plow right through” the confirmation process despite growing number of allegations against Kavanaugh.

“I believed he was going to rape me,” Ford is expected to tesify, via released remarks. “I tried to yell for help. When I did, Brett put his hand over my mouth to stop me from screaming. This was what terrified me the most, and has had the most lasting impact on my life. It was hard for me to breathe, and I thought that Brett was accidentally going to kill me.”

Beyond Ford, others who have accused Kavanaugh of sexual misconduct include Deborah Ramirez and Julie Swetnick, who wrote in a signed statement that Kavanaugh and others tried to “gang rape” various young women. They have not been invited to testify at Thursday’s hearing. Two more anonymous accounts of physical violence by Kavanaugh were alleged late Wednesday. 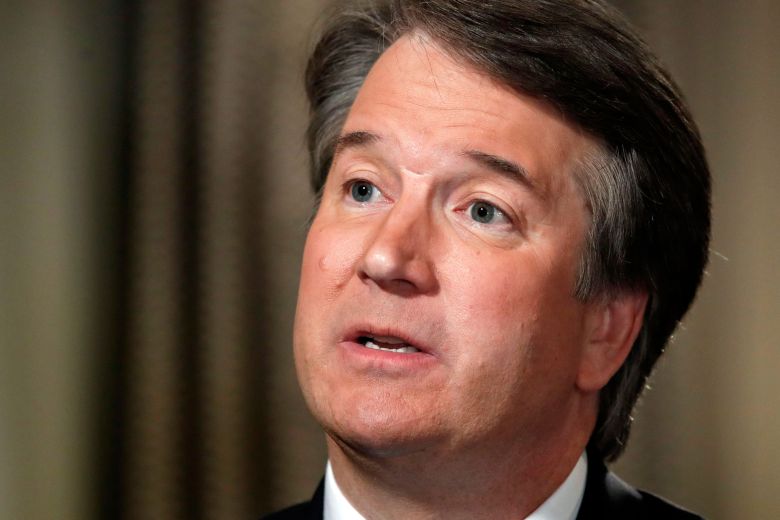 “I categorically and unequivocally deny the allegation against me by Dr. Ford,” Kavanaugh is expected to say in his prepared opening remarks, which were released on Wednesday. “I never had any sexual or physical encounter of any kind with Dr. Ford. I am not questioning that Dr. Ford may have been sexually assaulted by some person in some place at some time. But I have never done that to her or to anyone. I am innocent of this charge.” 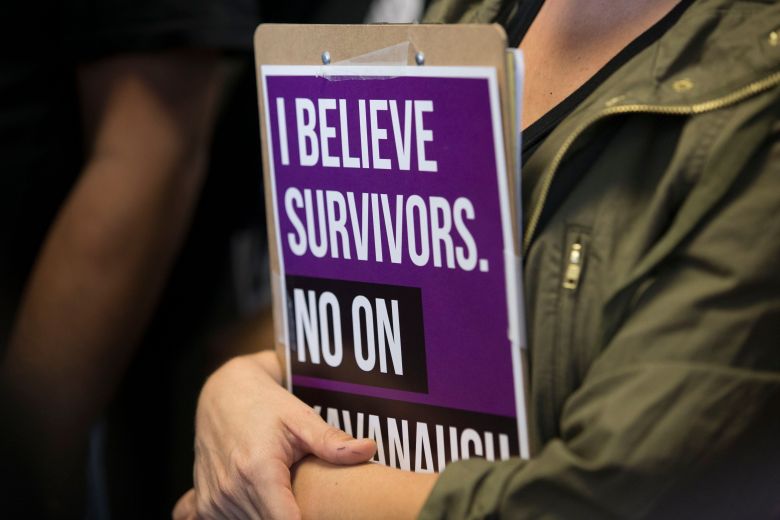