THE Wendy Williams Show is set to return on October 4.

However, lead-in Nick Cannon is furious the troubled host’s boring re-runs will cause his show’s ratings to plummet, a source close to the show exclusively told The Sun. 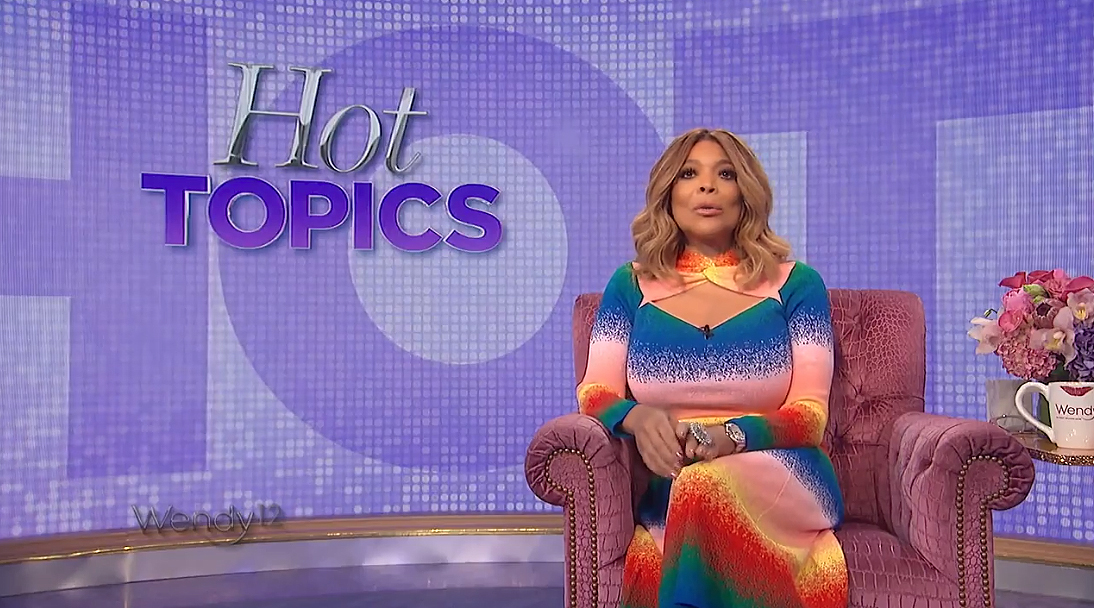 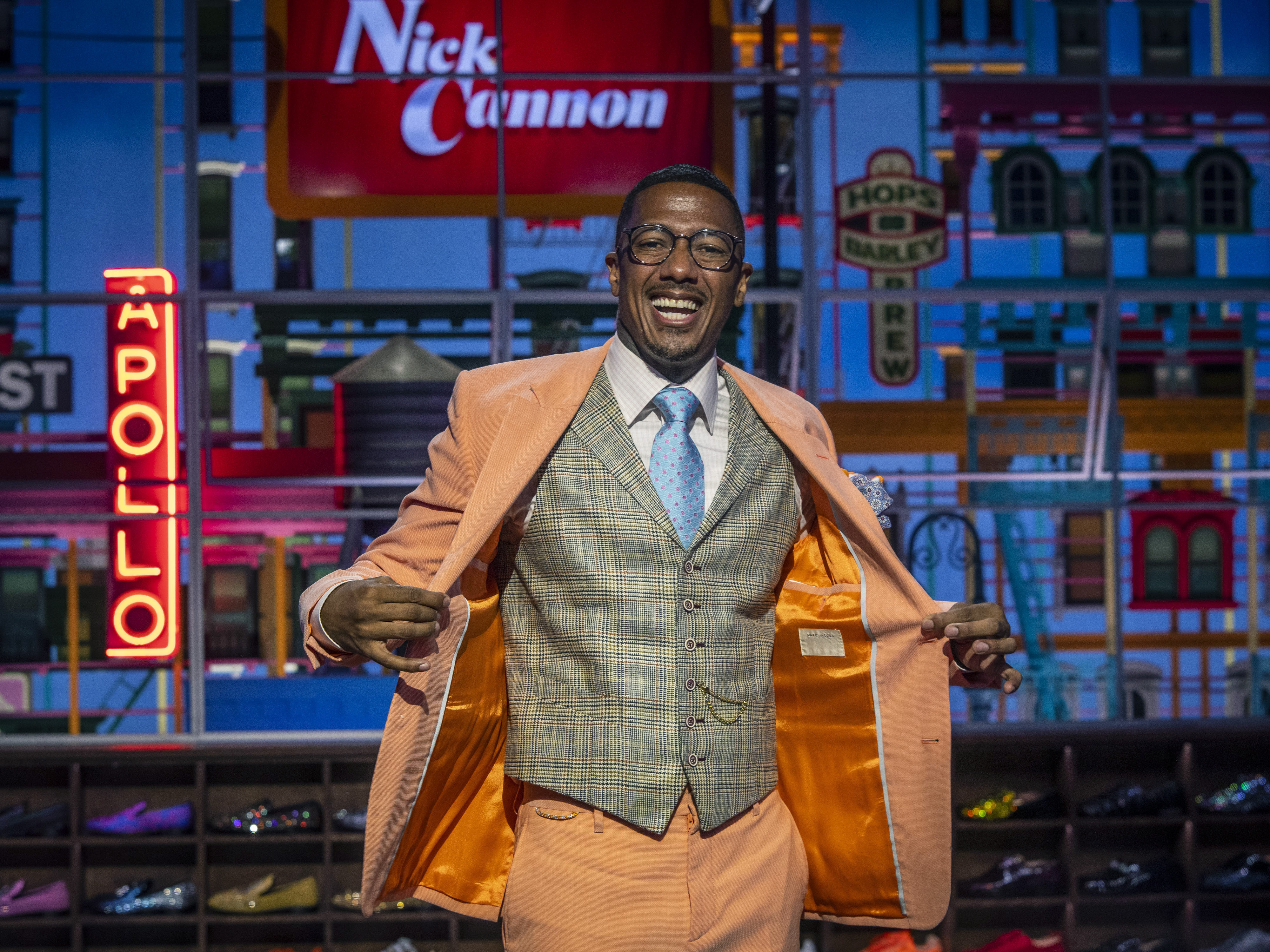 The season premiere date for The Wendy Williams Show was  pushed back as the 57-year-old host continues to struggle with her health.

The show is expected to return soon, as a source told The Sun: “The staff is moving forward, anticipating Wendy's return on October 4th.”

Additionally, Wendy’s staff is “so used to her drama they are not that worried” and “they believe she will be back.”

However, the Nick Cannon Show host is allegedly “pissed” that re-runs of Wendy’s show will be airing when his talk show premieres on September 27.

The insider claimed: “Keep in mind Nick Cannon is super pissed off about these re-runs airing as his lead in.

“He is relying on Wendy to give his new show a huge lead in audience.

“His new show follows her- and it's the same producers.”

They continued: “He could eventually be Wendy's replacement – and she knows it.

“The pressure is on him to get ratings- and without a huge lead in, he's dead.”

Nick, 40, revealed that he will host his own daytime talk show in May.

Last week, Wendy was transported to a local New York City hospital after police received a 911 call from her building about a 57-year-old female in need of psychiatric services.

An ambulance arrived on scene and transported a woman matching the host's description to a nearby hospital for evaluation.

The Sun first broke the news that Wendy had been struggling with addiction leading up to her hospitalization for psychiatric issues last week.

“Wendy was drinking every day, even while filming the show," an insider revealed.

The source added that staffers have said they would smell the liquor on her.

“Everyone is an enabler because they don't want to lose their job. They see it, they know it, they smelled the liquor.”

The 57-year-old host, who opened up about her struggles with sobriety in the past, checked into a sober living house in 2019 after filing for divorce from Kevin Hunter, her husband of over 20 years.

Despite acknowledging her struggles with addiction, the source said: “Wendy drinks every day and the only time she was sober was when she was at the sober house.”

They added: “Her staffers are worried but no one is ever going to speak up because they don't want to lose their jobs.

“She's an alcoholic. A bad one. She doesn’t need a talk show, she needs help.”

More recently, The Sun exclusively reported that Wendy is expected to remain under medical evaluation for weeks.

An insider revealed Wendy remains hospitalized for the time being, and that The Wendy Williams Show’s already-delayed premiere could be pushed back yet again.

Wendy's health problems are not the only issues in her life, as her 20-year-old son Kevin Hunter Jr. has threatened to pull back from the relationship.

A source exclusively told The Sun that Kevin gave his TV host mother tough love and told her he “would not be in her life” unless she got help.

A source close to the family exclusively told The Sun: “Wendy’s relationship with Kevin Jr has been strained. He gave her an ultimatum. He told her he won't be in her life unless she fixes herself.”

The informant added their relationship has been rocky over the past few years.

“Her son has been doling out the tough love, telling Wendy, ‘Get yourself help, mom.’” 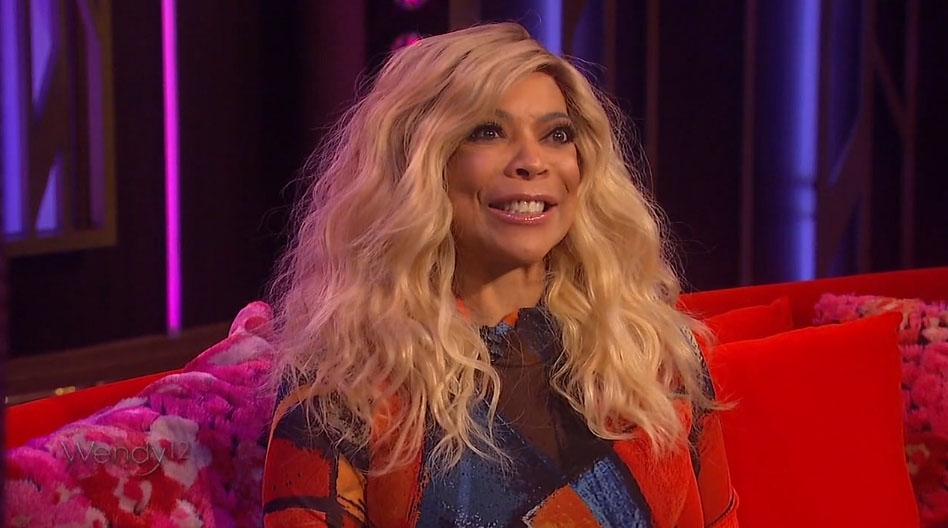 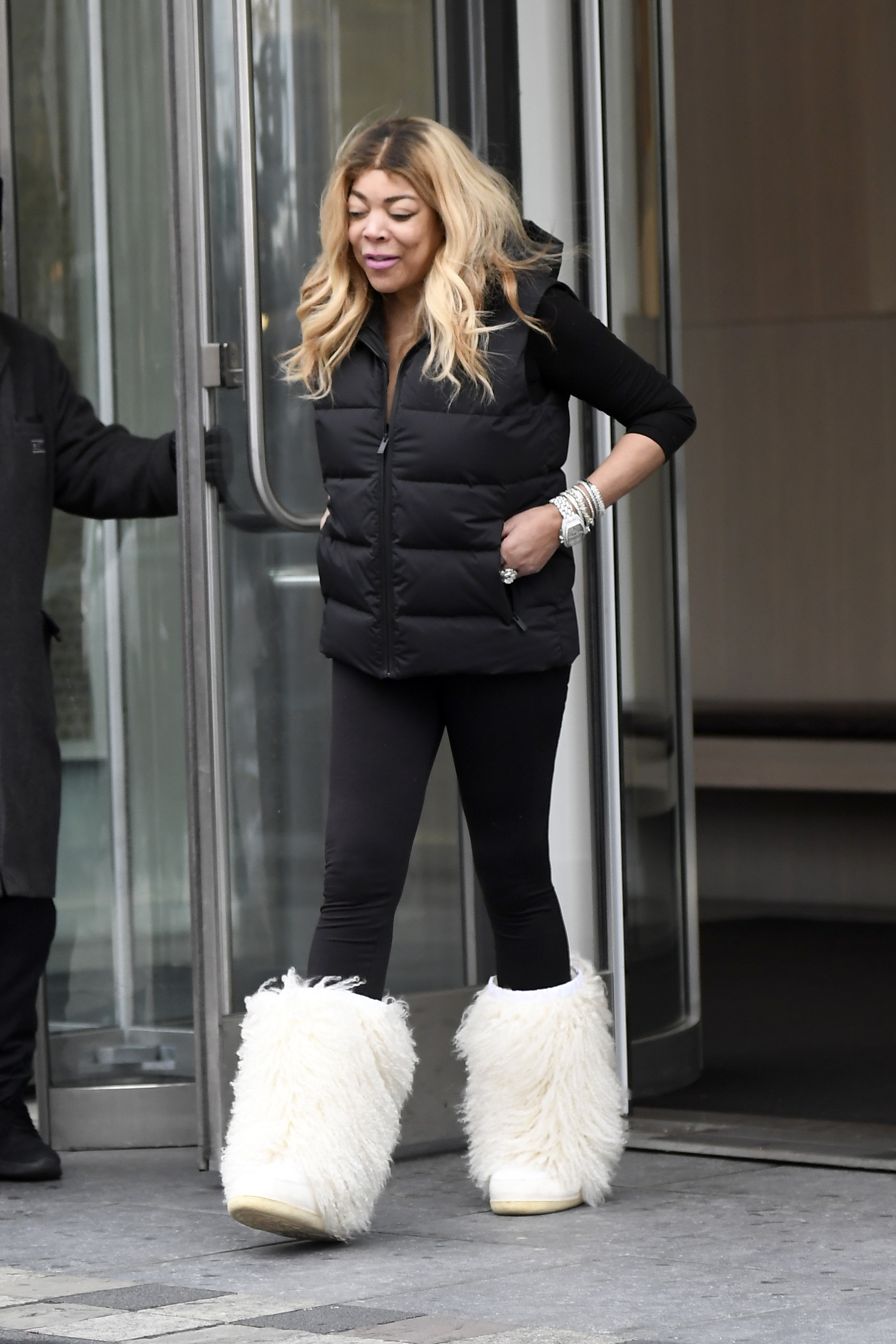 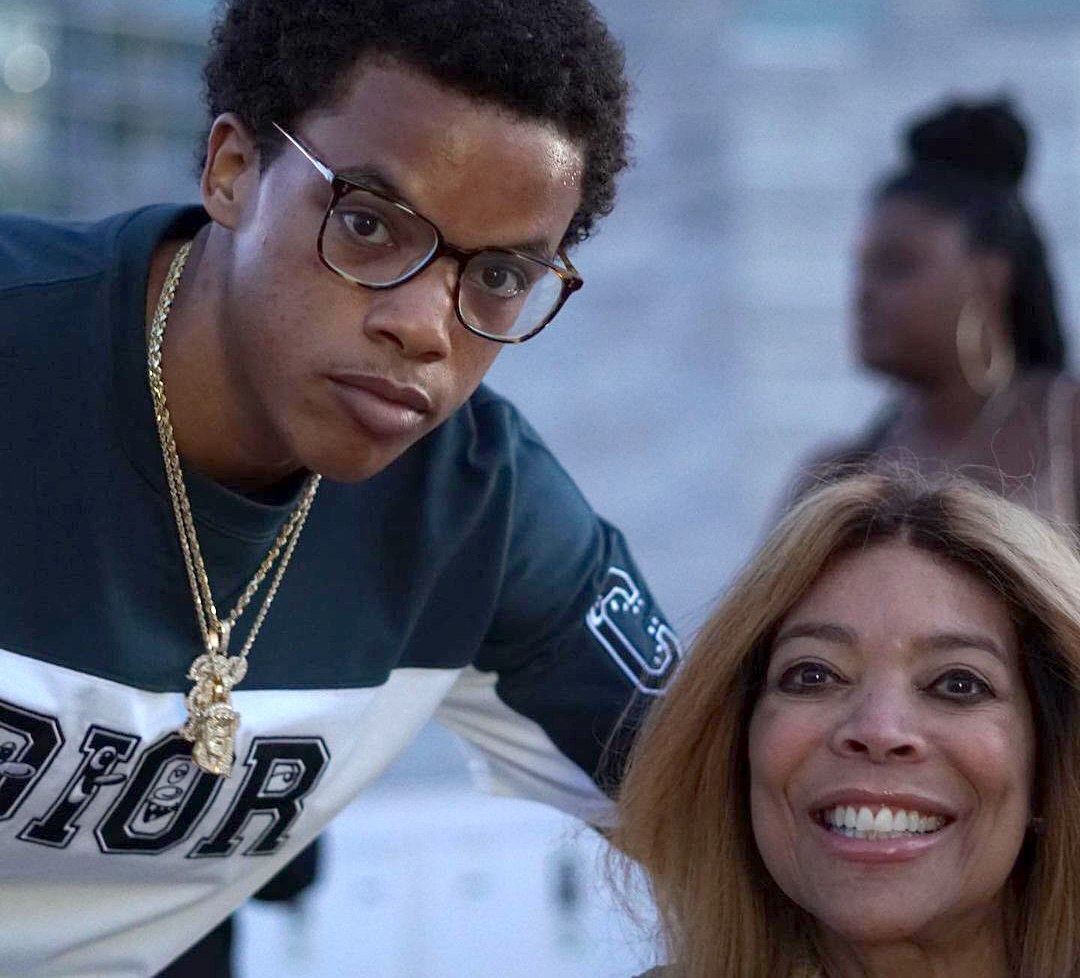