WESTLIFE'S Shane Filan has been left "heartbroken" after his dad Peter died just 10 months after his mother's sad death.

The 41-year-old singer called his father his "hero" and the "most important man in his entire life" in a touching tribute that he posted to his social media page. 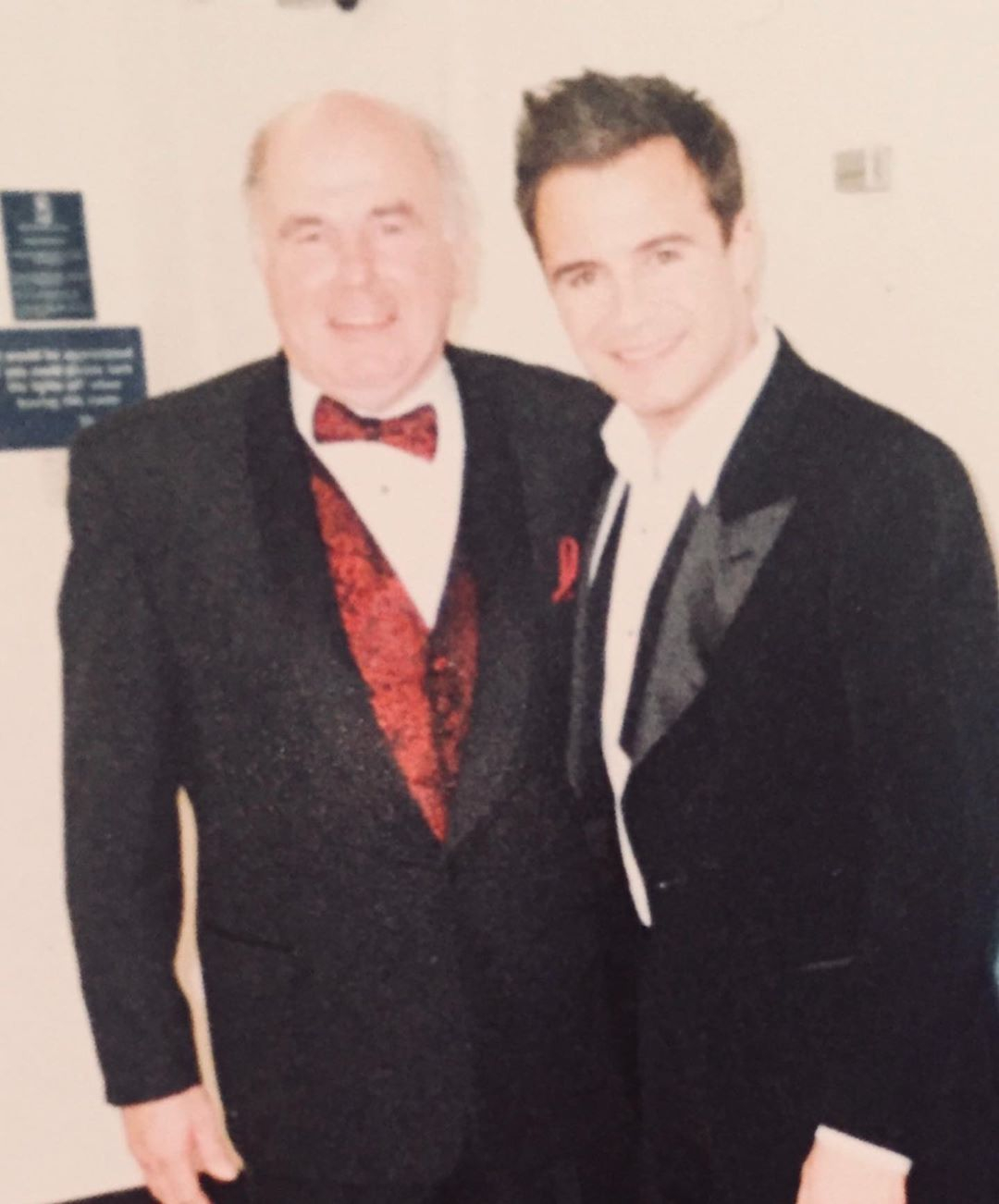 Shane also heaped praise on the staff at a Dublin hospital for how well they cared for his dad.

The devastated star wrote: "Yesterday Sunday the 4th of October my heart was broken. I lost the most important man in my entire life, my dad Peter.

"He was my best friend, my guidance through life and an absolutely amazing father. He was my hero.

"He died peacefully in his sleep in the amazing care of the medical team of St Vincent's Hospital, Hawthorne Ward and my brother Peter. 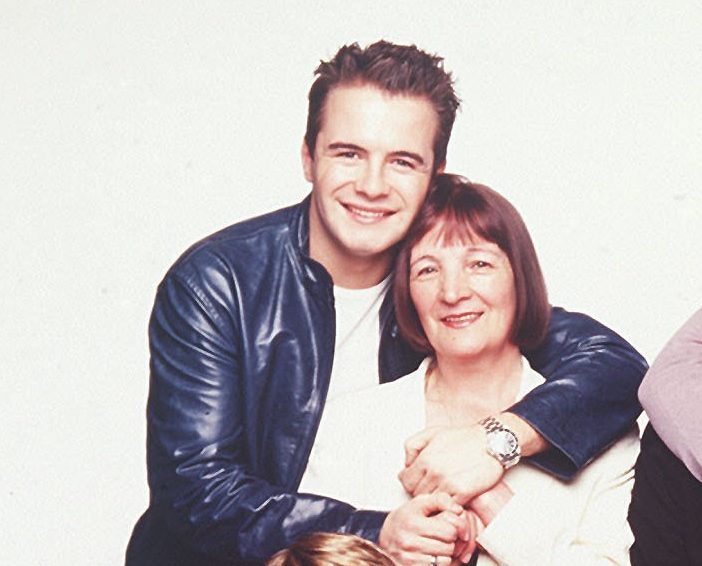 "I can't thank the staff of St Vincent's Hospital enough, for the incredible care they all gave him over this last year.

"I'd also like to say thank you to all the Westlife fans and friends around the world for all your lovely kind messages at this very sad time. His funeral will be private to family due to all the current restrictions and safety.

"For those who would like to do something in his memory you can make a small donation to cancertrials.ie for other families in the future.

"He was one of a kind and will now be reunited with the love of his life of 55 years, my mum Mae. Together forever. Thank you. Love always, Shane & Family." 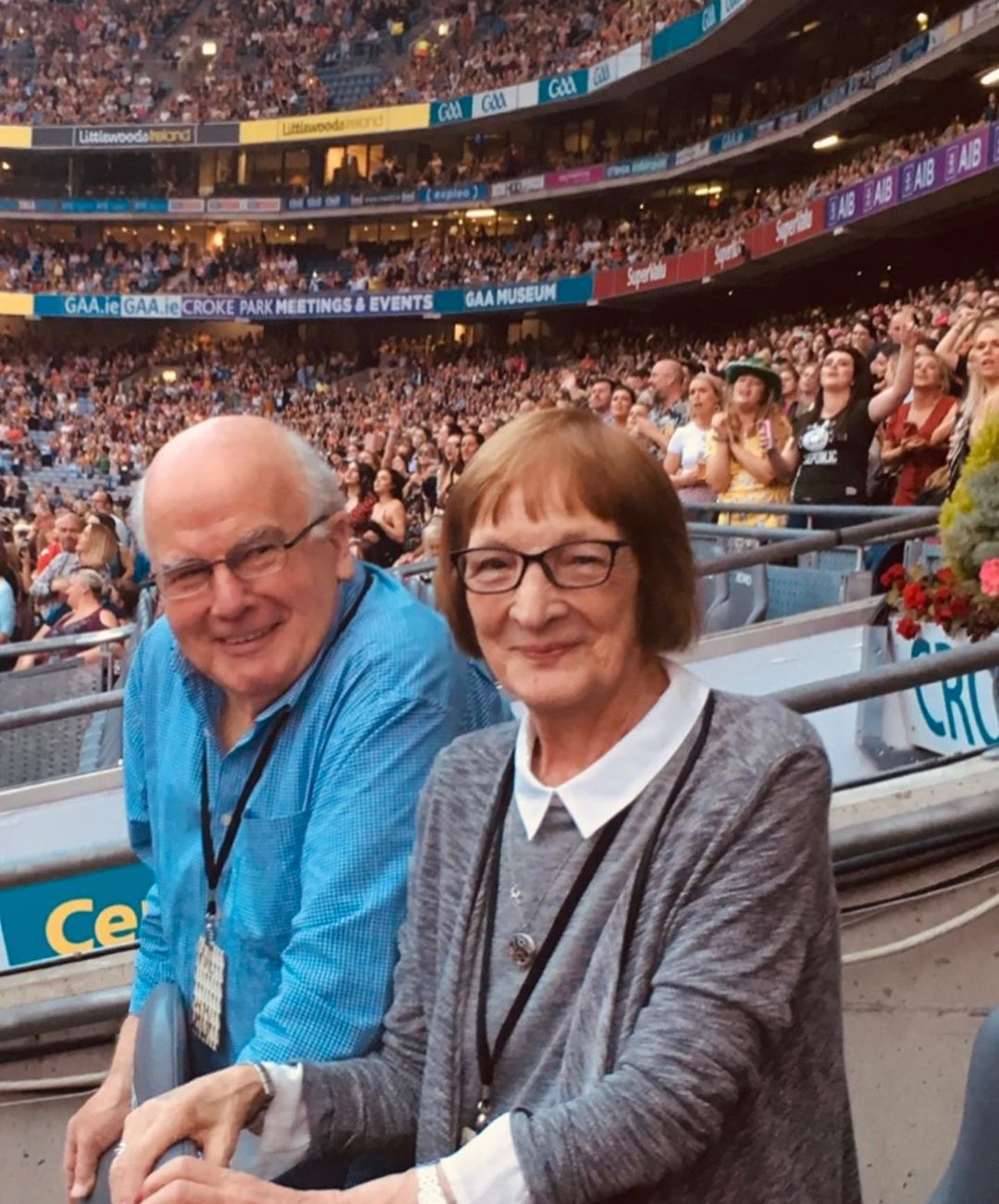 In addition to Shane's Westlife fame, Peter and his family were well-known in County Sligo, Ireland due to their popular family-run cafe.

In December, Shane confirmed his mother's death – calling it the "saddest day" of his life. 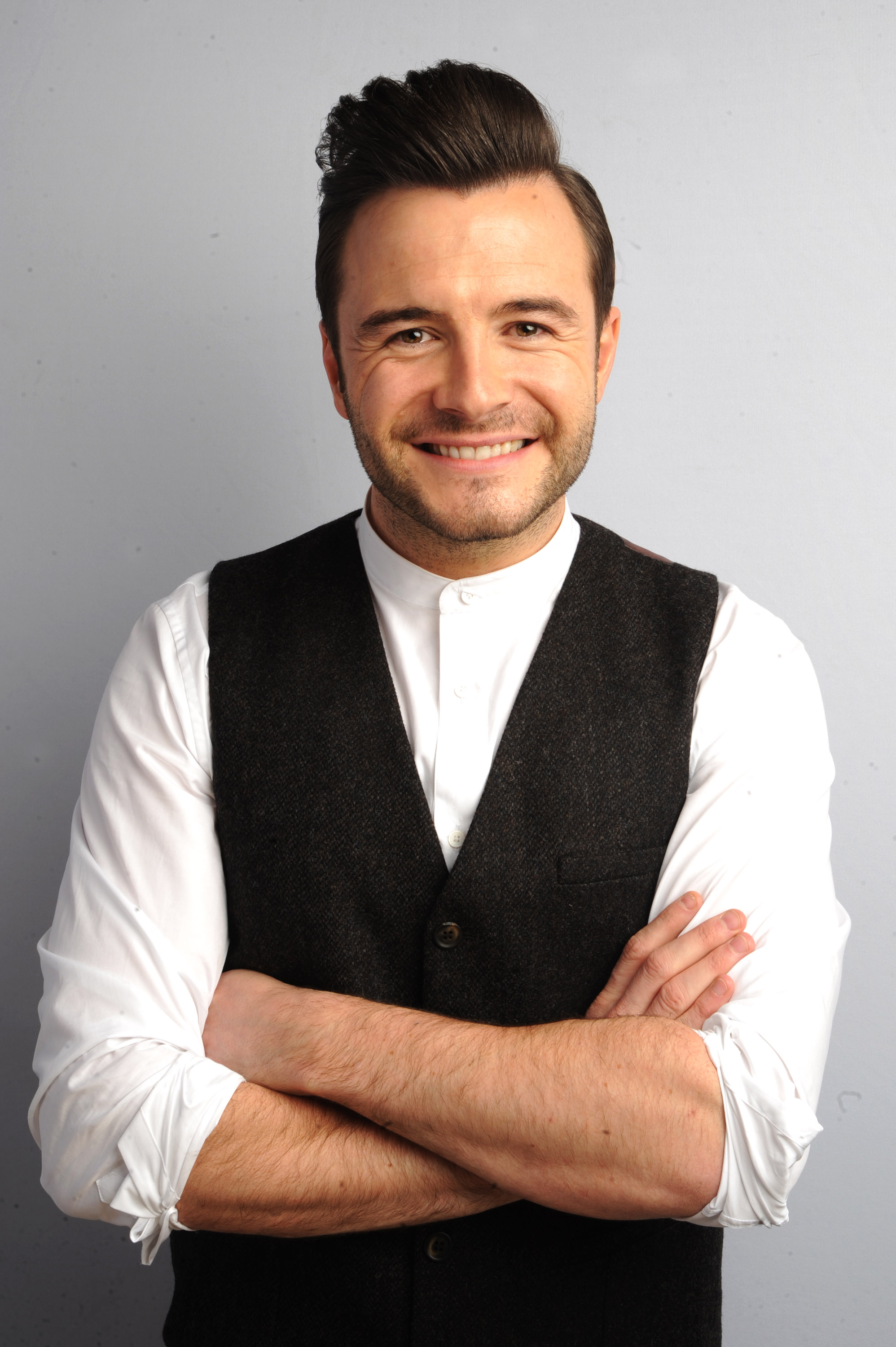 He wrote at the time: "My mother Mae who was an incredible beautiful women, wife, mother, grandmother & friend passed away peacefully surrounded by all her family.

"I'd like to say thank you to everyone for all your well wishes at this time.

"To all the fans for all your support & lovely messages, thank you. Her funeral is a very private time for me & my family to grieve & I know you all understand & will respect that." 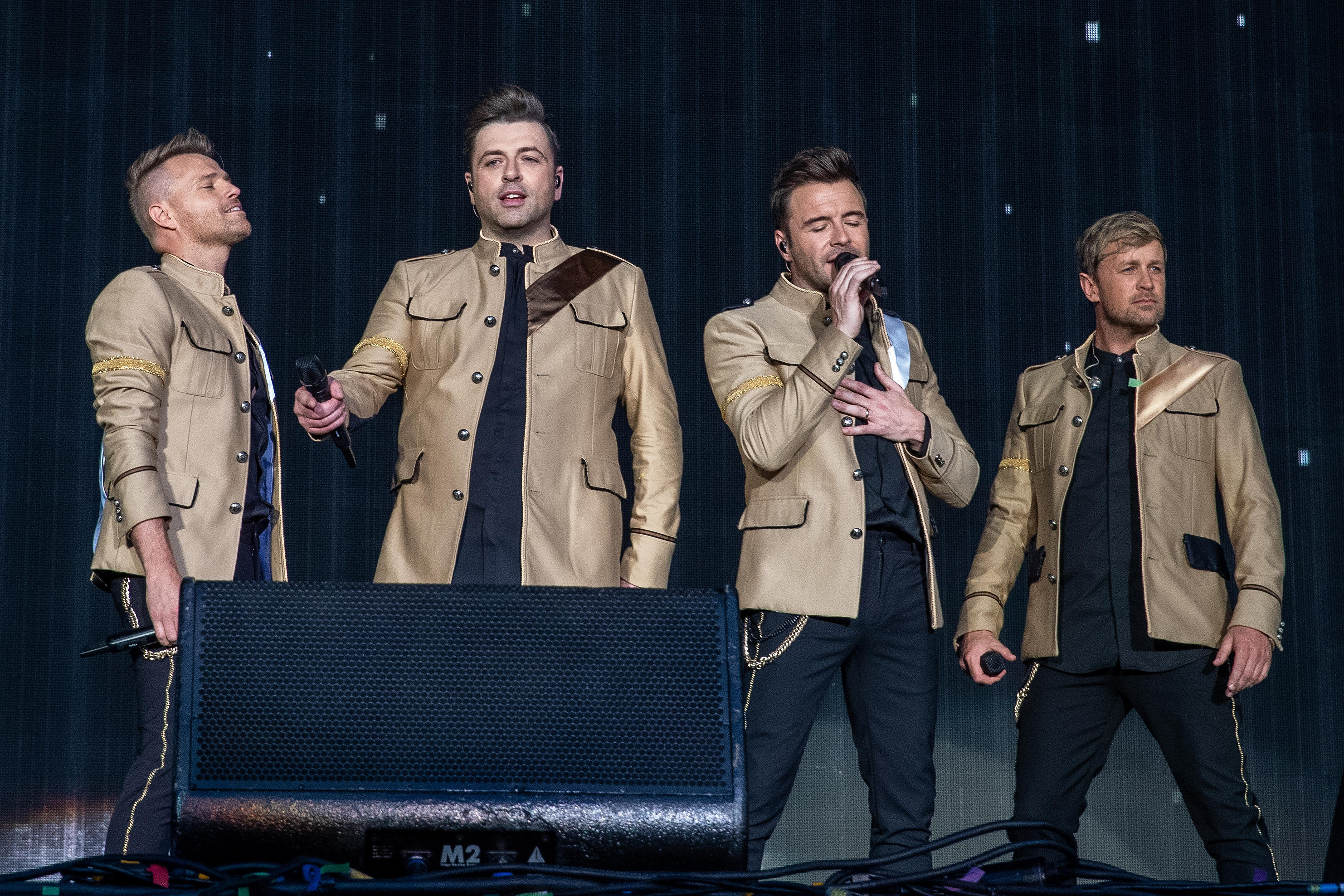 Mae famously kick-started her son's show-stopping career by calling Louis Walsh and convincing him to give Westlife a shot.

Louis previously told the Irish Independent: "She knew my mother. Mae was from Kiltimagh originally and was living in Sligo.

"Anyway, she rang me and said how good her son and the group were, and for some reason I believed her."

He added: "Every mother says their son is brilliant. I believed Mae Filan. I met them and there was something about them. They were rough around the edges."