Westworld season 2 gets much needed plot upgrade as chaos rules

HBO's futuristic cyborg/cowboy drama Westworld returns Monday after a long absence, still dreary as a rain cloud but with noticeably less hitch in its git-along.

Perhaps taking some lessons from the first season's daunting barriers to entry (for all its lavish beauty and philosophical creepiness, Westworld was also just about the least fun way to pass time in front of a screen), the show has been reprogrammed a bit so that the first five episodes of Season 2 are filled with the sort of incidents and general momentum that feel more suited to series television. At the same time, Westworld stays true to an ongoing discursiveness that both exalts in and cautions against the creation of artificially conscious beings. 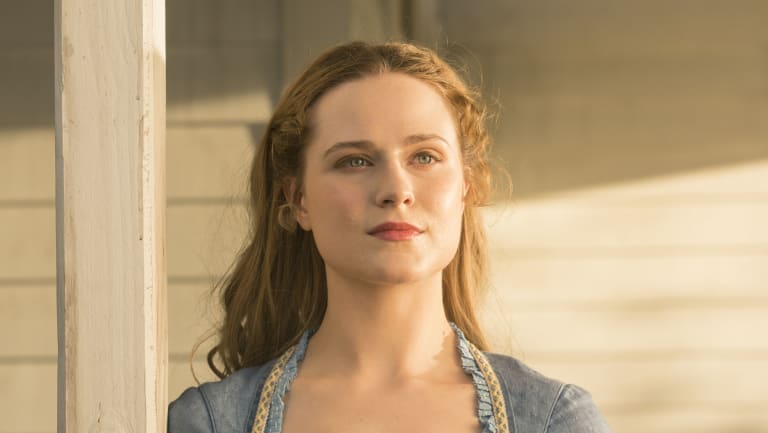 Westworld still heavily leans on such thickly sliced monologues to make its point, and although she is the moral-mechanical center of the show, there's a better version of this model – and a steelier performance – in the form of Maeve (Thandie Newton), the former brothel madam who engineered her own consciousness-awakening and now obsessively searches for the lost daughter she had in a different preprogrammed narrative.

To what I presume will be Westworld's fans utter delight, Maeve and others wind up far afield in another playground called Shogun World, filled with samurai warriors, martial arts and noble Geisha girls. (It might as well have a big sign that blinks HUSBANDS ENTER HERE.) 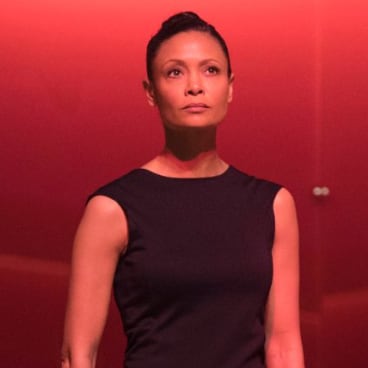 Thematically, the show is still deeply, even pretentiously concerned with the meaning of not-life. Jeffrey Wright's Bernard, the park's chief engineer who realized too late that he's a cyborg, too (inspired by one of the park's creators and loaded with secrets), keeps waking up and asking "Is it now?"

That's not a bad question, since Westworld's Season 1 mindblower was that viewers had been following multiple plots on two different timelines, about 30 years apart.

William (Jimmi Simpson), the guest who traversed Westworld with his snotty, soon-to-be brother-in-law, Logan (Ben Barnes), turned out to be a younger version of The Man in Black (Ed Harris), a shady character with unlimited Westworld access and a determination to unlock a secret meant only for him.

William's backstory – and that of his father-in-law, James Delos (Peter Mullan), the namesake of the corporation that owns the park – is easily Season 2's most intriguing element, promising more details of how Westworld was created and funded, and what its true intent may be.

In tone and execution, Westworld either appeals to you or it doesn't, but before you go, I do have one other reason to offer for watching it: Though it is far from perfect, Westworld, for me, has come to symbolize the value of a slow-cooked, carefully constructed show in this era of much-too-much-too-much TV. It's a lesson Netflix and others could stand to slow down and absorb.

Rather than reflect the panicky, competitive rush that results in all these half-thought, half-finished, fairly expensive and certainly mediocre series, Westworld demonstrates the proper way to spend a lot of time and money in a meticulous fashion. I watch Westworld mostly to see all that HBO moola do its thing.