Westworld‘s season two premiere was expected to be big news given the long wait and fevered build-up.

However, that hasn’t quite translated into huge ratings as, according to EW, the season two premiere was down slightly on last year’s premiere, with 3 million total viewers across cable and digital platforms in the US. 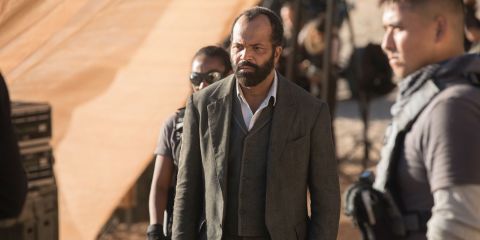 Back in 2016, the first-ever episode of the critically-acclaimed show delivered 3.3 million total viewers, going on to set a new record as 3.6 million viewers tuned in to the season one finale. 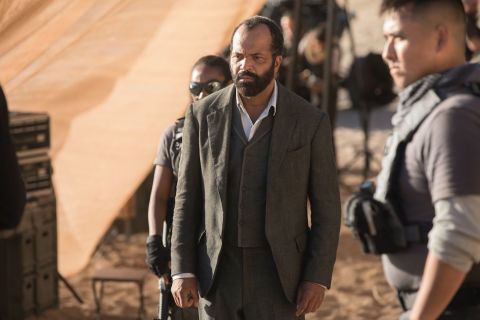 This suggested that Westworld season two could get off to an even higher start, but it’s possible the long wait – and the fact it was only shown twice instead of three times – contributed to it posting lower overall figures.

The first season ended up with an average of 13.2 million viewers, marking the biggest debut season of any series in HBO history, including Game of Thrones, so there’s a chance that strong reviews will boost Westworld in the weeks to come. 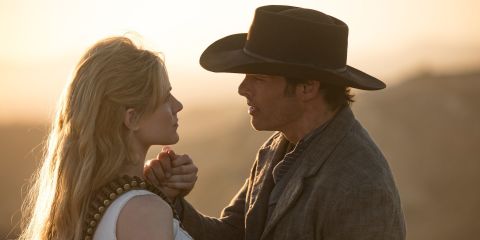 And even though the figures are slightly down, it’s still the second biggest show for HBO, behind Game of Thrones. 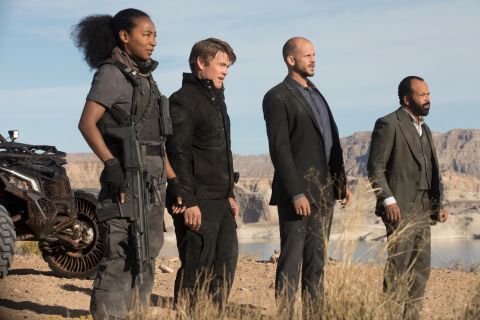 After Westworld returned over the weekend, showrunners Lisa Joy and Jonathan Nolan revealed that season three probably won’t air until 2020. “It’s an ongoing conversation with our friends at HBO,” Nolan explained.

“For us, with a show of this scope and scale, we’re not interested in doing the compromised version. We want the show to get bigger and bigger and more ambitious and this takes time. We want to take all the time we need to get it right.”

Westworld airs on HBO in the US and on Sky Atlantic and NOW TV in the UK.