What age is Craig Revel Horwood, who is his boyfriend and what's the Strictly judge's net worth? The Aussie-born star earns big bucks as a judge on the BBC series – let's take a look at his life and career so far. 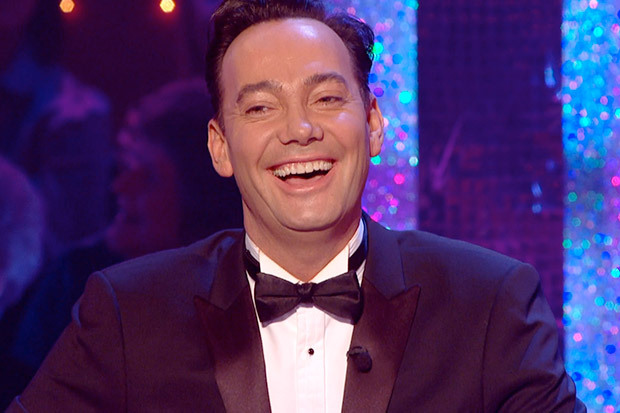 Who is Craig Revel Horwood?

He is an Australian-British dancer, choreographer and theatre director.

Craig is famed for his choreography and directing, but is best known for his role as a judge on Strictly Come Dancing.

Craig has been on the judging panel of Strictly Come Dancing since it started in 2004.

He has a reputation for being the harshest of the judges and is often booed by the studio audience.

He is known for stringently applying rules when marking contestants. 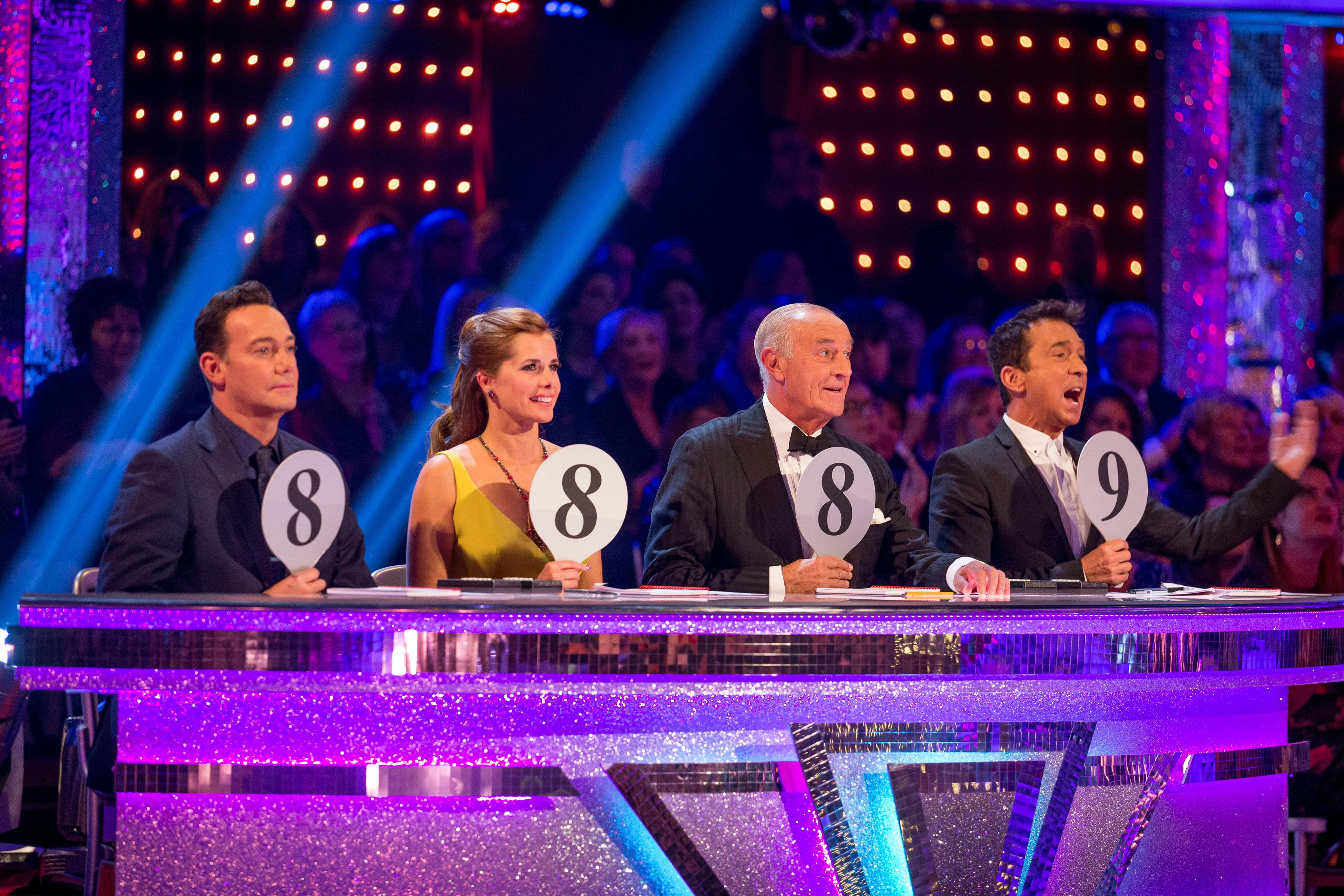 What other work has Craig Revel Horwood done?

Craig is well known for his work on the stage.

He has choreographed and directed many shows in the West End including West Side Story and Sunset Boulevard.

Craig can also be found starring in pantomime at Christmas.

What is Craig Revel Horwood's net worth?

His estimated yearly earnings are £300,000, which includes theatre work and starring in panto.

Craig has two houses, each worth £1 million.

Craig has also agreed to appear on Who Do You Think You Are? on BBC One. 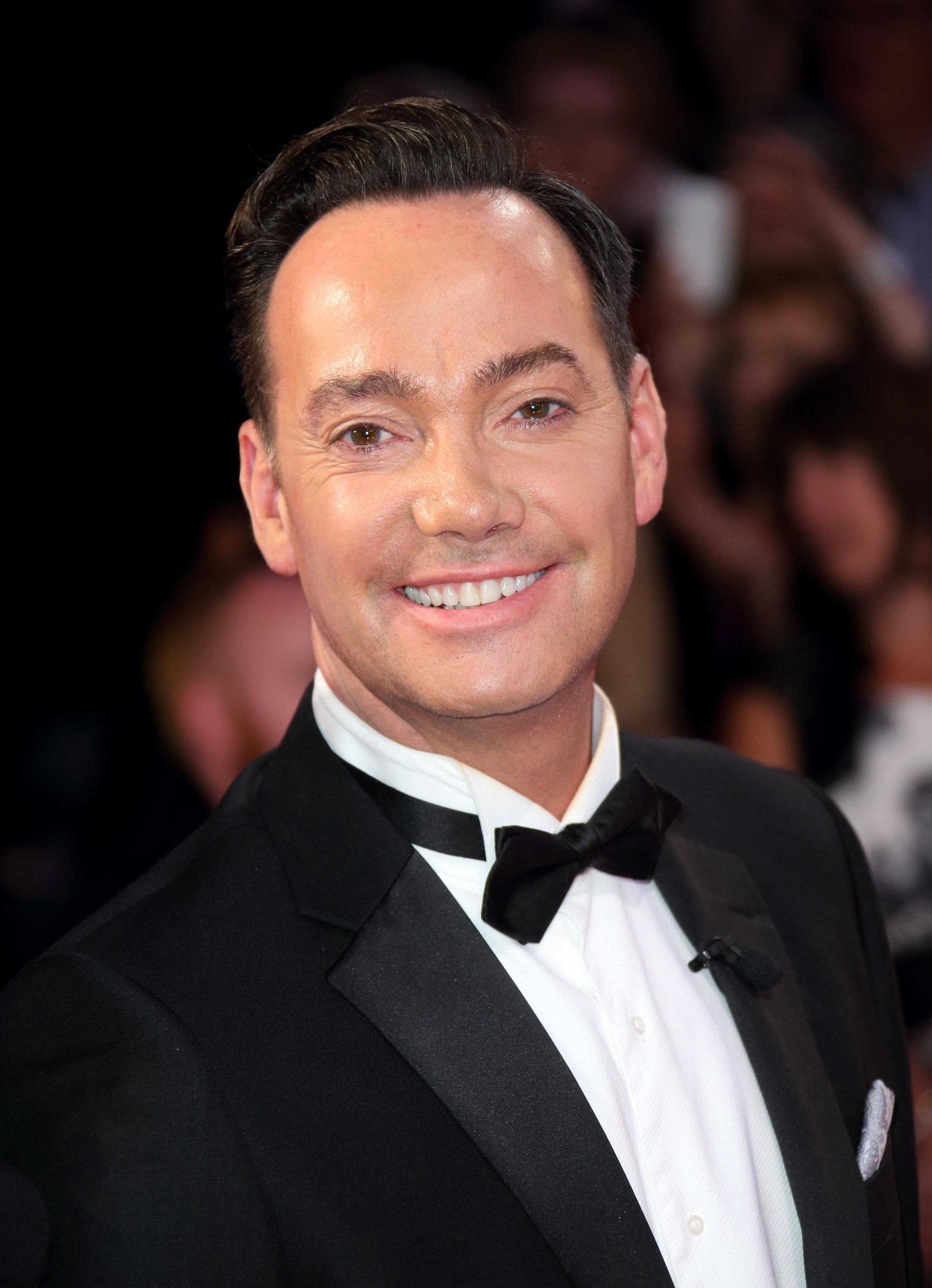 He has said he was always bisexual, but since splitting from his wife has been openly gay.

Craig split from his partner Damon Scott in 2016.

The Strictly judge has now confirmed he is dating gardener Jonathan Myring, who is 22 years younger than him.