What happens in EastEnders tonight? Today's huge spoilers revealed as Jack Branning begs for his life

The mad mechanic is convinced Jack is the biological father of Sharon’s baby and as yet has no clue that the real culprit is his son-in-law Keanu – but will he shoot his old rival tonight? 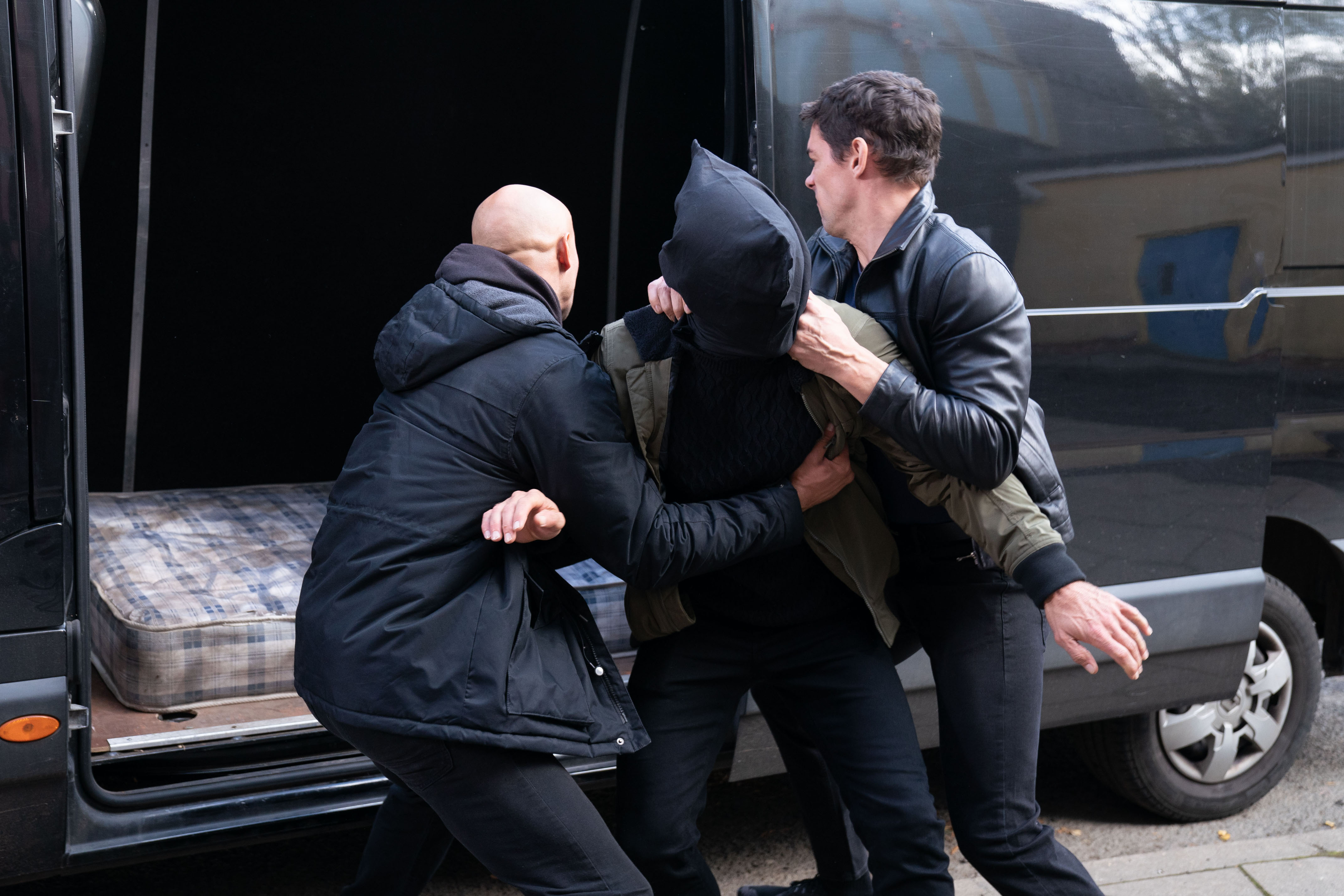 The secret of the baby daddy has already killed Mel Owen in the BBC One soap, who took it to her grave after battling with Sharon to come clean to Phil.

But now Lisa Fowler knows the truth, and has finally managed to persuade Phil that he isn’t the father of his wife’s baby.

Realising that Sharon had lied about visiting Lisa at the clinic, Phil finally put two and two together.

He then got further proof when he and Ben did some digging and saw that Sharon had bought a villa under Mel’s name, realising that she must have known the truth and used the information to blackmail her. 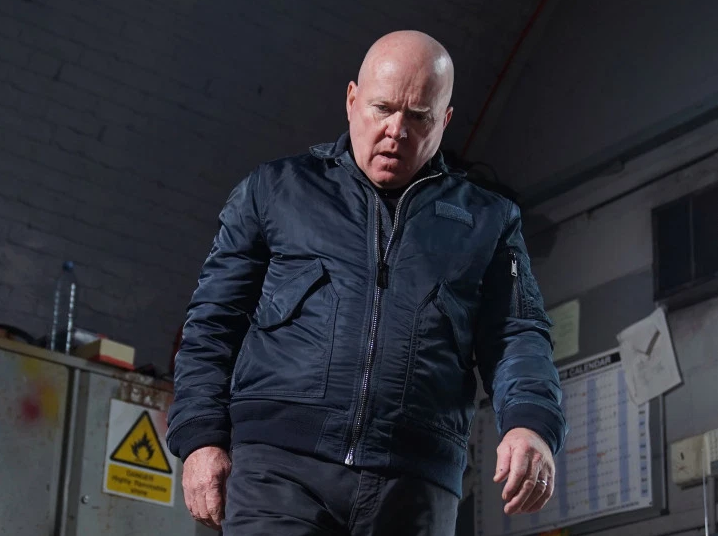 Phil is getting closer to the truth, but was thrown off the scent when Ben found Sharon’s necklace at Jack Branning’s house.

Wednesday night's episode saw Jack kidnapped by Phil’s henchmen and taken to the Arches for a brutal beating.

Phil gagged him and dropped him in the infamous mechanic’s pit – the Mitchells' favourite location for torture – and told him he wouldn’t get away with betraying him.

Phil then doused Jack in petrol in an attempt to set fire to him.

But before he could throw on the flames, Ben arrived on the scene and wrestled the lighter out of his hand.

With his gag removed, Jack whimpered: "Whatever's happened down there has got nothing to do with me."

But that only infuriated Phil further, with him grabbing a gun and pointing it squarely at Jack's head.

He raved: "You've had kids with my sister, now my wife? Oh you really didn't think I'd find out?

"Well everyone who betrays me gets what they deserve. Everyone."

Keanu looked on with tears in his eyes as Phil prepared to shoot Jack – will he pipe up and step in to stop the carnage or let the trigger get pulled?

EastEnders has released an explosive trailer ahead of its Christmas Day special that reveals the moment Phil confronts Sharon and hurls a chair across the Christmas dinner table.

He’s set to find out the truth about her affair with Keanu on Christmas Eve, but bides his time when it comes to confronting her over her infidelity.

So it looks like it is going to be a devastating Christmas for Louise Mitchell as the new mum discovers that the father of her baby is also the dad to her step-mum's baby.

BBC bosses are yet to reveal details of what happens to Keanu when Phil discovers the truth – fans will have to tune in to find out.