What is Olivia Munn's net worth?

OLIVIA Munn has been a shining star in Hollywood since she stepped onto the scene in the early 2000s.

Olivia is currently making headlines after it was reported she has a new man in her life. 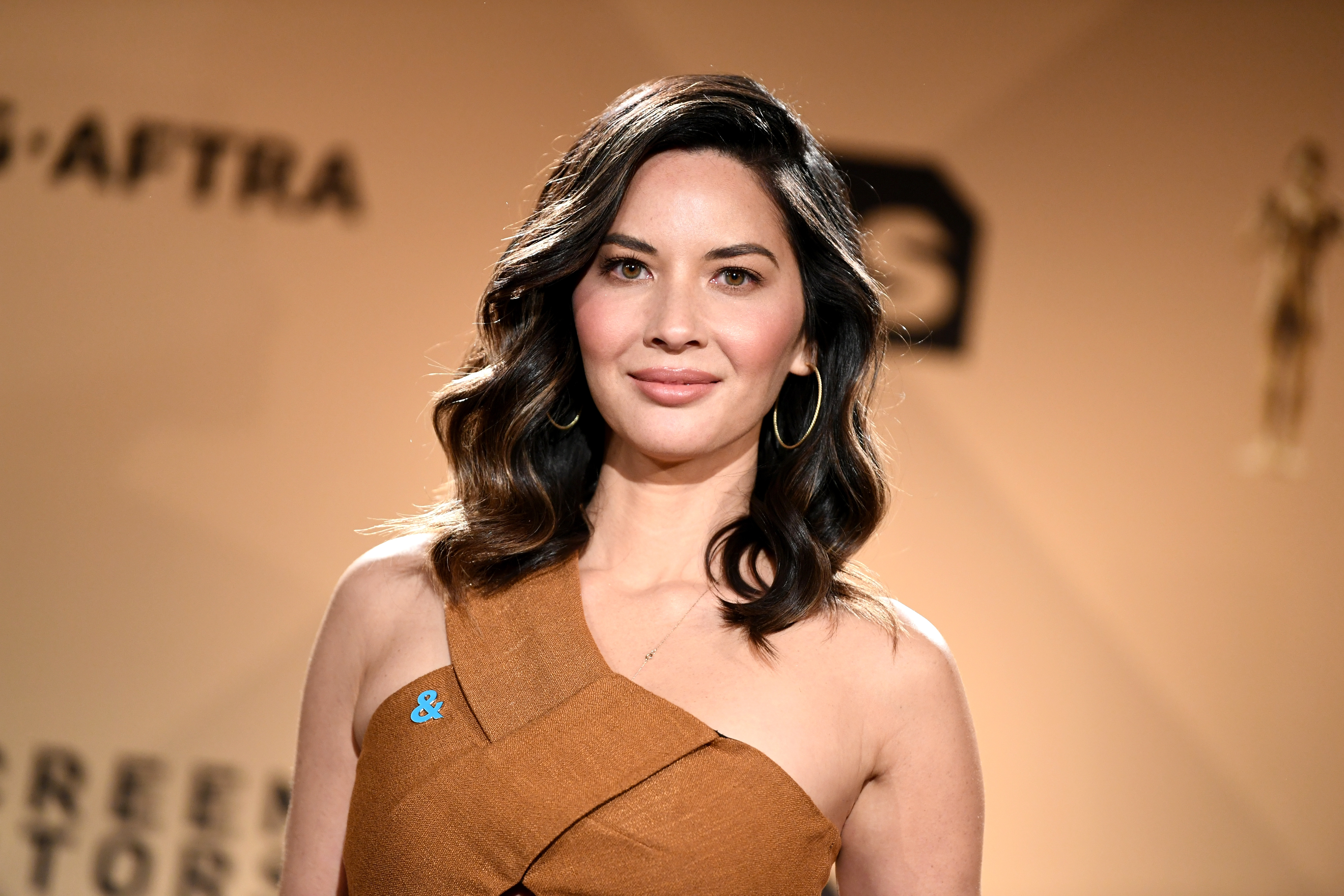 What is Olivia Munn's net worth?

Wearing many hats, Olivia is an actress, model, comedian and television personality.

She is most known for her role as Sloan Sabbith on HBO's "The Newsroom." Alongside Jeff Daniels, she appeared in this role for the full three seasons it aired, from 2012-2015. 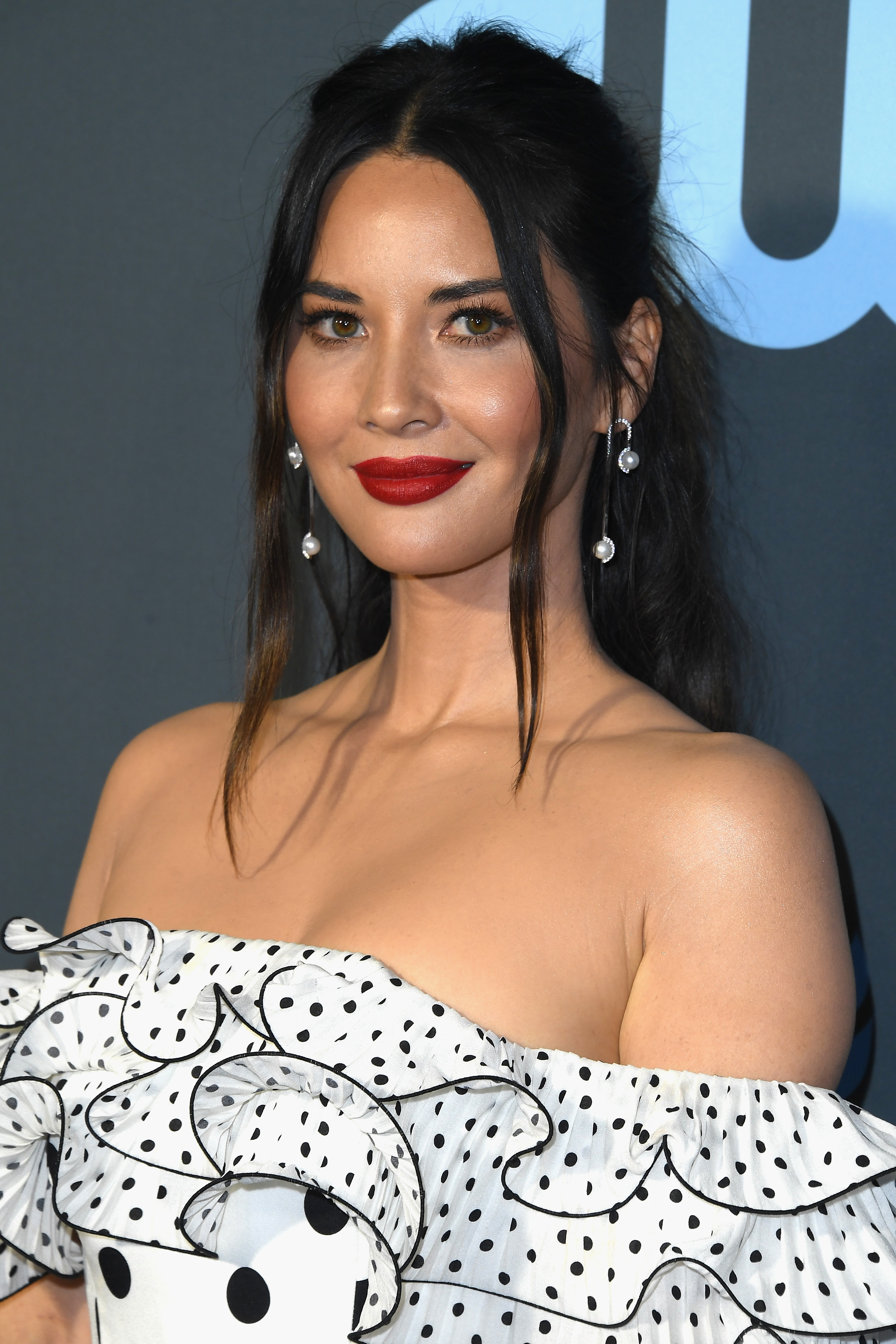 As well as G4 host, Olivia has acted in films such as Big Stan, Insanitarium, Date Night, I Don't Know How She Does It and Iron Man.

In print, she has modeled for such brands as Nike, Pepsi and Neutrogena and graced the pages and covers of such magazines as Playboy, Men's Health, Vanity Fair (Italy), Maxim and Men's Health Living.

Who is Olivia Munn dating?

The SNL performer completed a 60-day rehab stay in February, after a bizarre appearance on NBC's Late Night With Seth Meyers.

The comedian has been confirmed to be dating Olivia, 40, as the pair reportedly met in church. 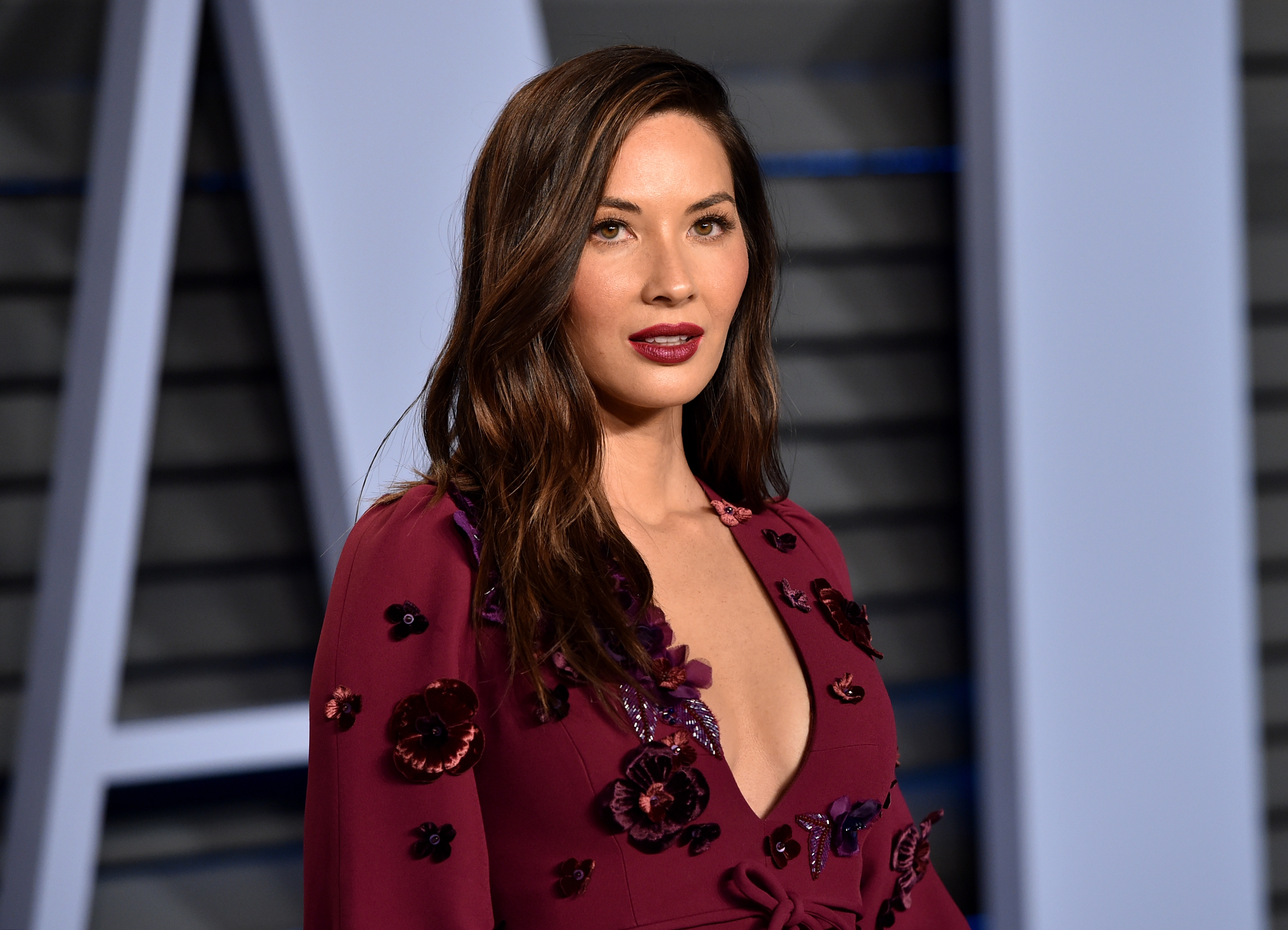 A source told People that since meeting socially several years ago, they've decided to take things to the next step.

"This is very new, they're taking it slowly. They met at church in Los Angeles," they revealed.

In December, when John entered rehab for a relapse in his addiction, the X-Men actress sent her well wishes.

"Sending SO MUCH love and support to John Mulaney. You got this," she wrote on Twitter. 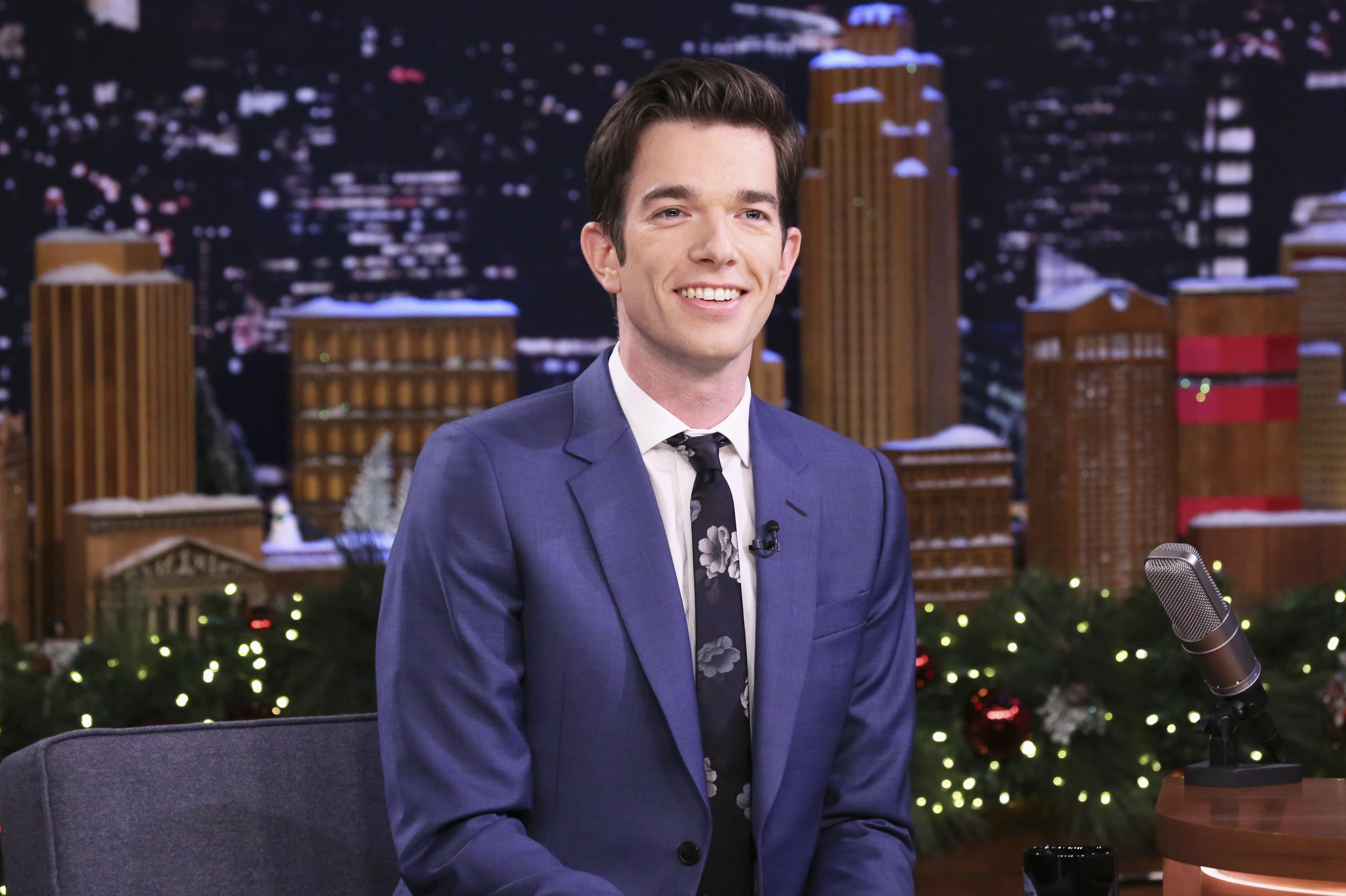 Who has Olivia Munn dated previously?

Olivia, who has never been married, dated professional football player Aaron Rodgers from 2014 to 2017.

At the same time they kicked off their romance, Rodgers became estranged from his family. 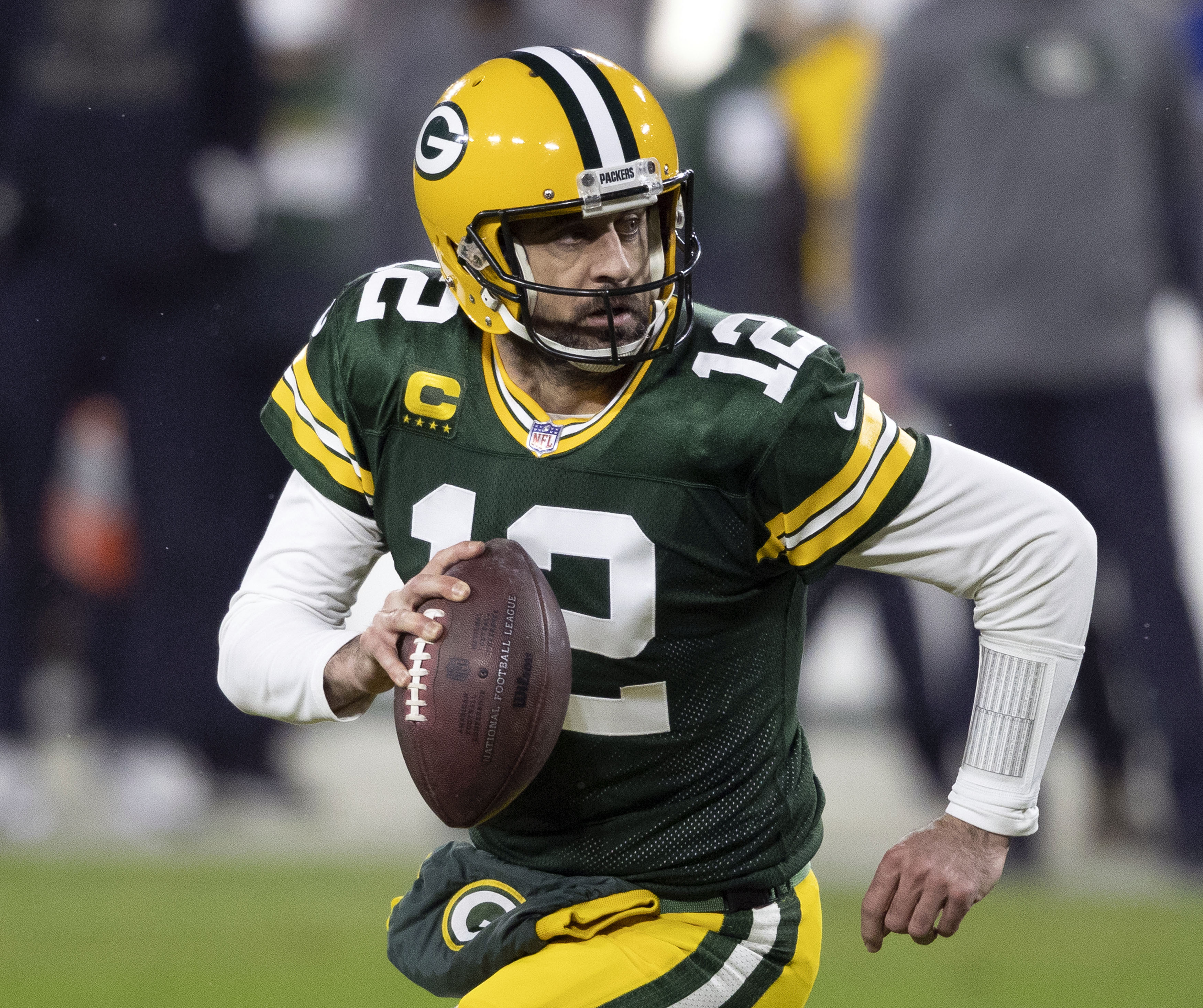 Rodger's dad said that “fame can change things” in an interview with The New York Times published in Jan. 2017.

Munn had been accused for the reason behind estrangement, but she shot down the rumors on Andy Cohen‘s SiriusXM radio show in May of 2018.

“On my last day when I was filming The Newsroom, I spent the day in my trailer just encouraging [Aaron] to, like, have an honest conversation with your parents,” Olivia had recalled.