What time is Question Time on tonight and who's in the line up?

QUESTION Time returns tonight with a new batch of guests.

Here's what you need to know about tonight's episode. 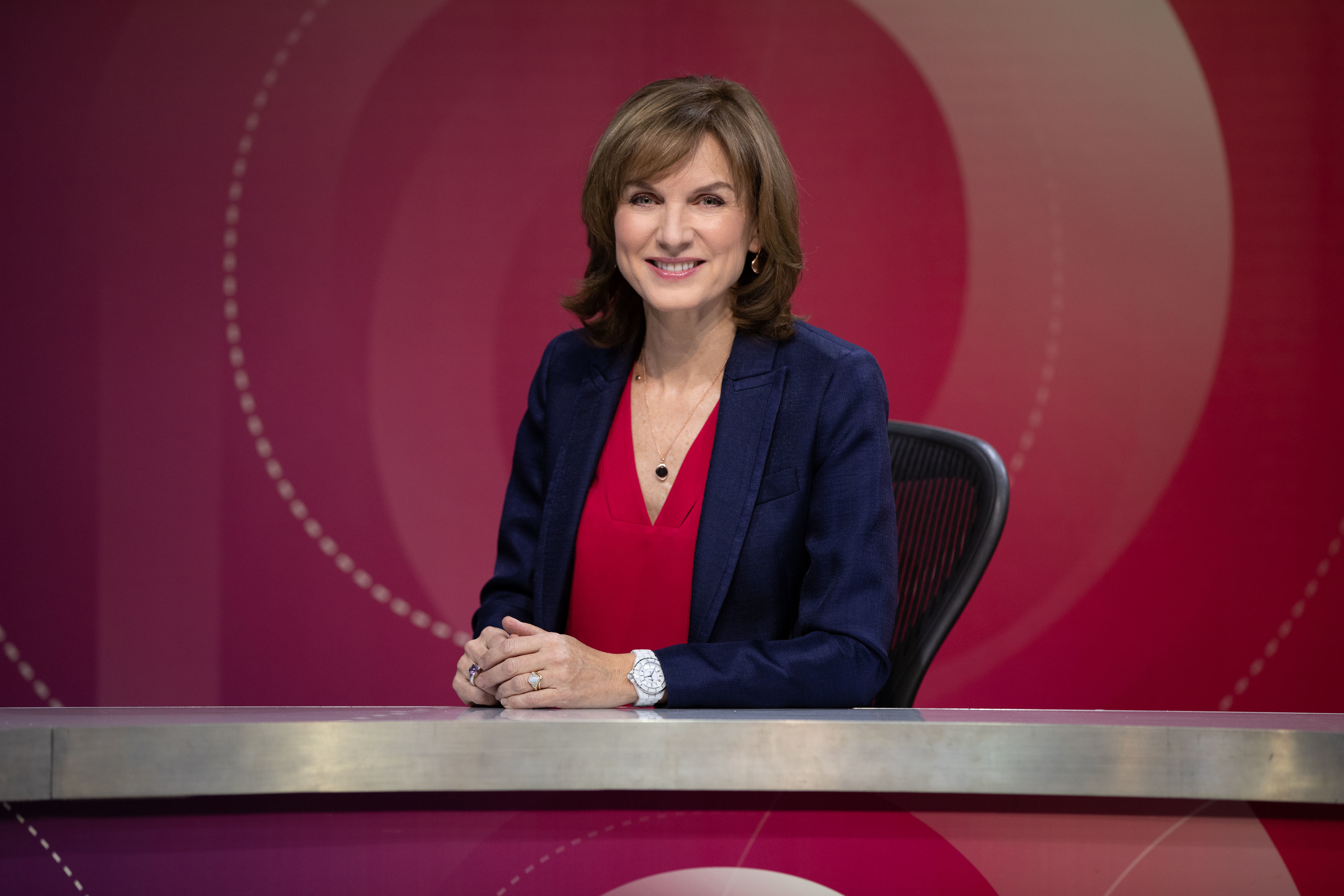 What time is Question Time on tonight?

Fiona Bruce will host as usual, returning after the show's three-month break.

"Our first programme of the series will take questions from a Virtual Audience in Oldham – join the discussion using #bbcqt," they posted.

Who's in the line up? 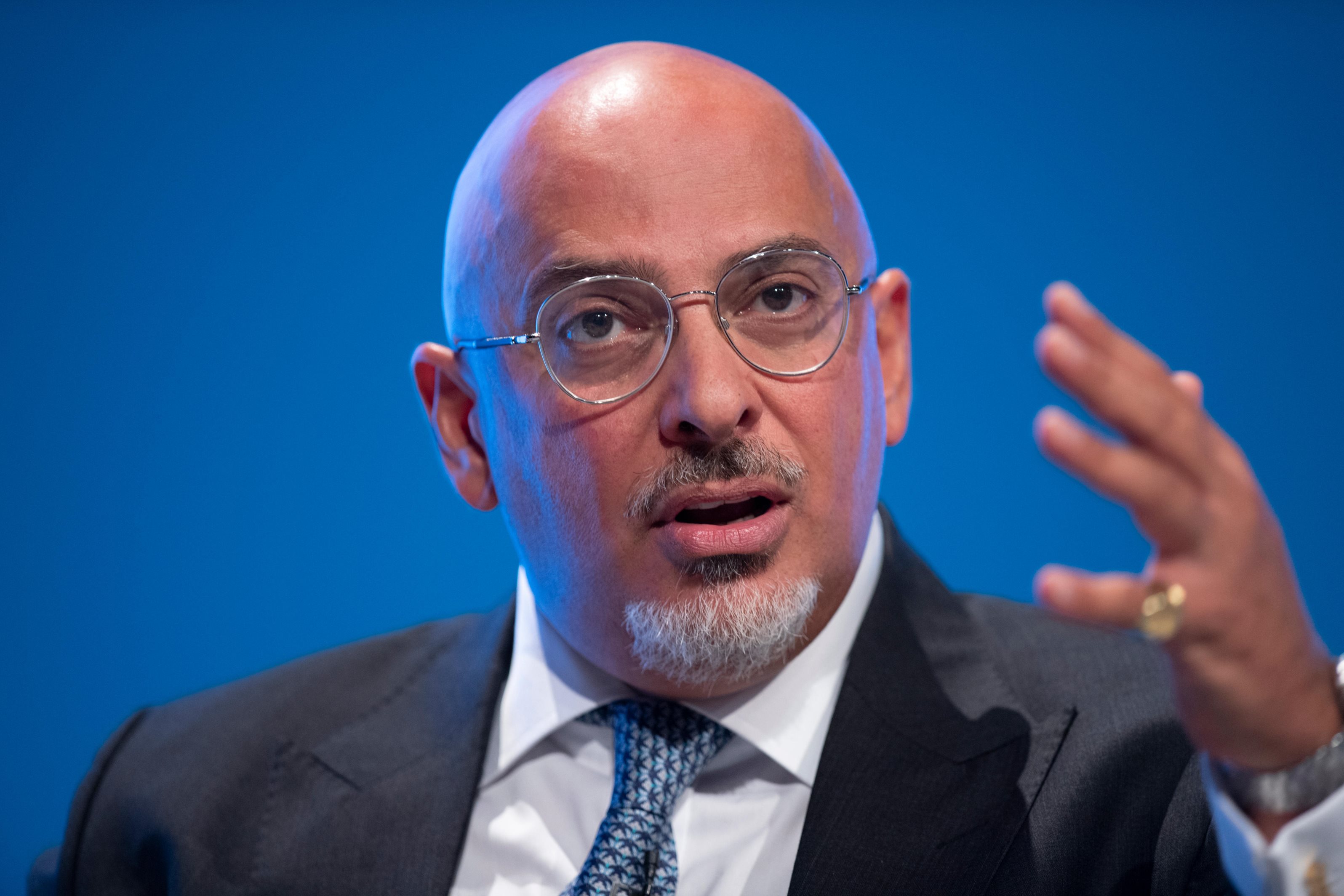 Nadhim Zahawi is a Conservative MP, working as Parliamentary Under Secretary of State for the Department for Business, Energy and Industrial Strategy.

He is the co-founder of YouGov, the large market research firm.

Controversially, he is a landlord too and voted against making rental homes "fit for human habitation" in 2016. 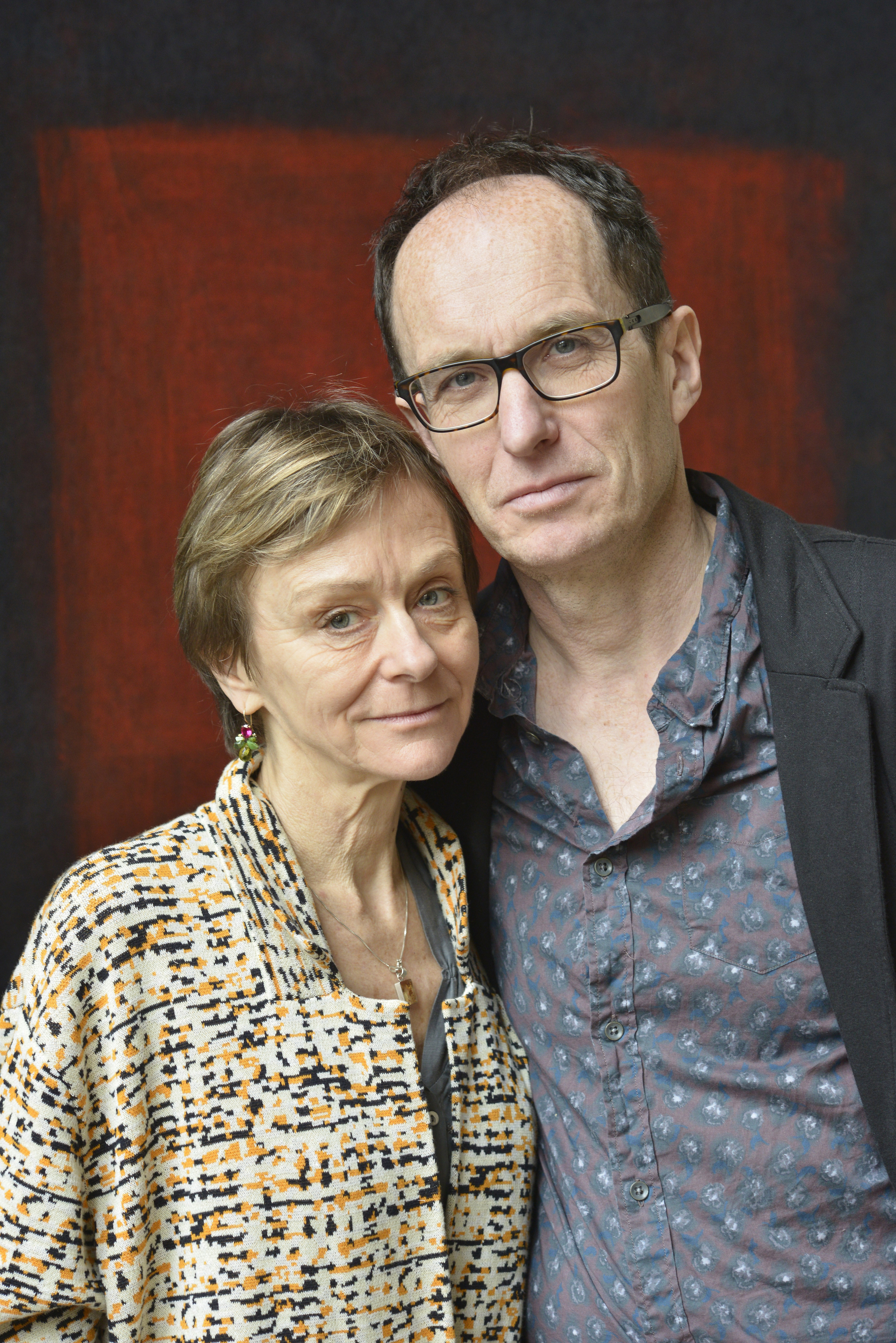 Nicci Gerrard writes crime books with her husband, under the name of Nicci French (his name is Sean French).

She is also a journalist and has written about dementia, which won her the 2016 Orwell prize. 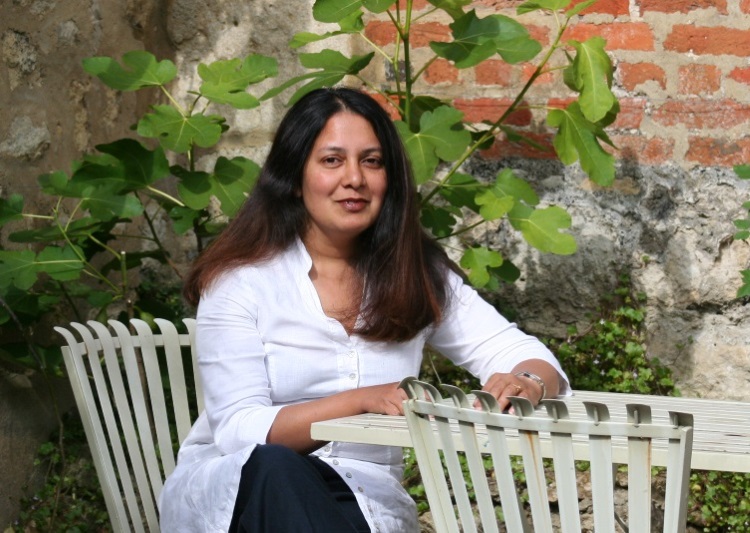 Professor Sunetra Gupta has a pretty lengthy job title: infectious disease epidemiologist and a professor of theoretical epidemiology at the University of Oxford.

She has been researching COVID-19 and will be offering her opinion on the situation.

Her expertise is in the evolution of diversity in pathogens, particularly within malaria, influenza and bacterial meningitis. 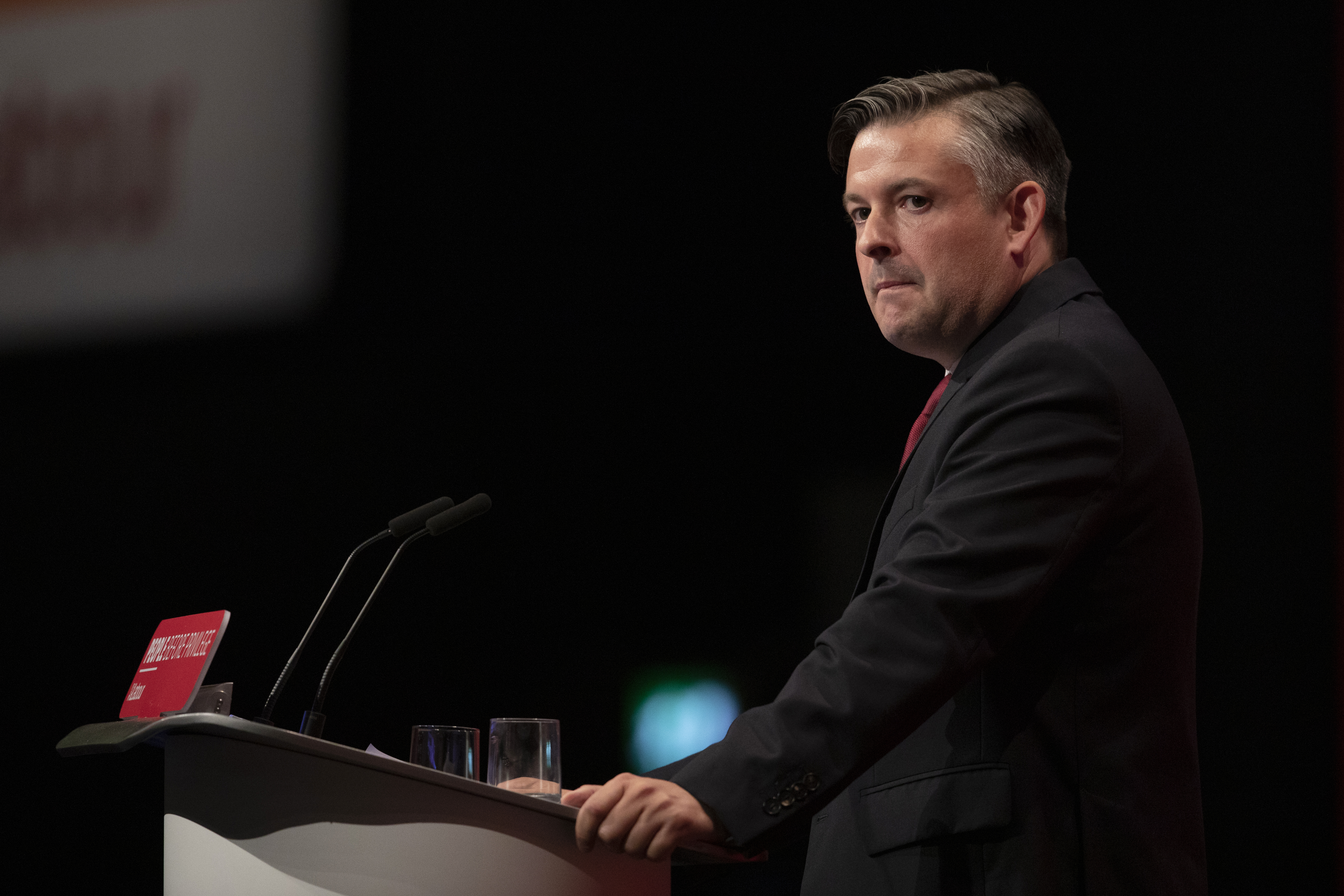 He was quoted saying: "It's no longer 'Test and Trace' and more like 'Trace a Test'," so it's expected that he will critique the government's response to the pandemic.

He worked as an advisor to Gordon Brown. 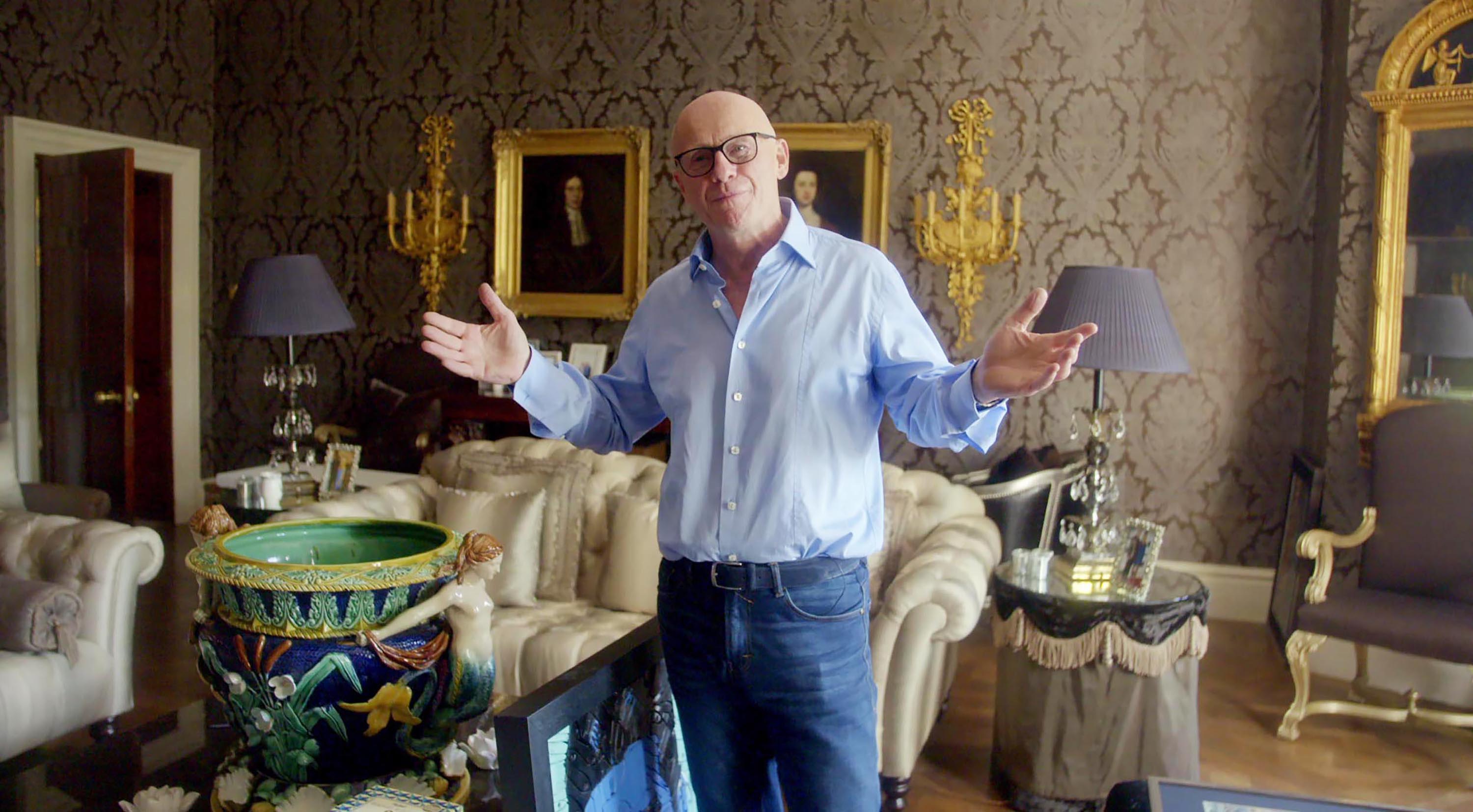 John Caudwell is a billionaire businessman.