We have to take it on faith that the renovations we see here really do take place in "real time". Certainly some contestants on The Block are still shocked to discover that there's no televisual sleight of hand involved: they really are required to do all the work, in the time allotted. Which makes the achievements of the final teams pretty impressive, regardless of what you think of their taste, or Seven's production style. 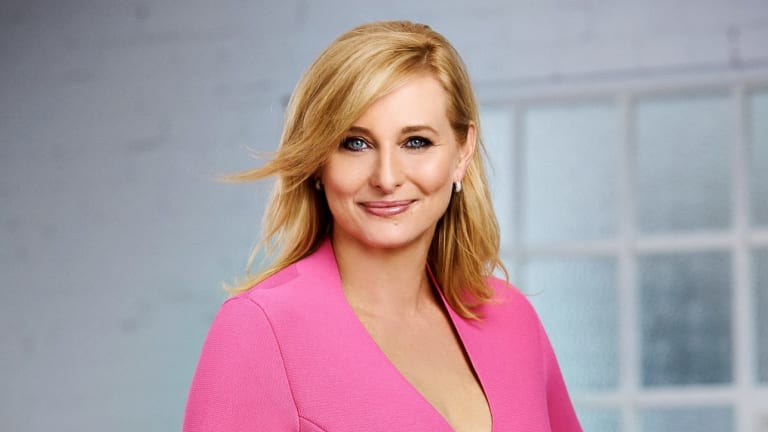 Certainly, unlike Seven's other reality juggernaut, you get the sense that the participants here not only have a decent skill set, they're also pretty nice people, meaning tonight's finale promises to be an emotional rollercoaster. MH

With more than 150 episodes in the can, 24 Hours in Emergency remains one of the best examples of its genre: this show just never gets old. The narrative structure is brilliant. Each story gradually unfolds, slowly building the backstory – and tonight we endure an agonising wait before we find out the outcome for Maria and Duncan. The lives and personalities of the staff are nicely balanced with the stories – personal and medical – of the patients.

But perhaps the real key to its success is embodied by a quote from one of the doctors: "I see behaviour every day that reaffirms my belief in the inherent goodness of people." That's a reason to tune in, right there. MH