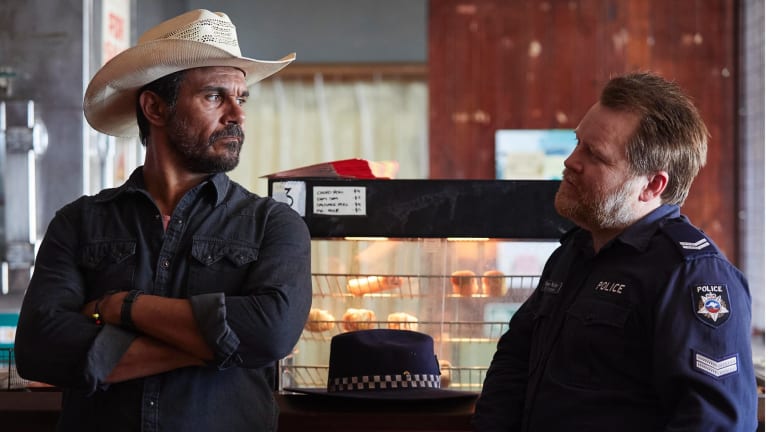 It's time for the winner of season seven of the twirly-chair singing show to be revealed. Huzzah! Forevermore shall their name be immortalised on Wikipedia alongside the six other people who have been plucked from obscurity only to quickly return to a place rather like it. If the definition of insanity is repeating something and expecting a different outcome, the final contestants should book into a reputable clinical therapist immediately.

You can almost taste the red dust, feel the flies, blanch at the beating heat. Shot in WA's East Kimberley, Mystery Road nails the mise-en-scene. More proof of TV's ascendancy over film, Aaron Pedersen broodingly reprises his role as police detective Jay Swan but line honours go to the women: Judy Davis as an empathetic kind of outback Sarah Connor, never seen out of her military-esque police uniform and dark glasses; Deborah Mailman as the mother determined to save her son from the law at any cost and Tasma Walton as Swan's ex-wife. The mystery at the heart of Mystery Road is only half the story but miss this pivotal episode at your peril. It's an emotional rollercoaster as unstoppable as the road trains that barrel along the red desert highways.