What's on TV tonight? Shows to watch on Tuesday 24 April from The Split to Top of the Shop With Tom Kerridge 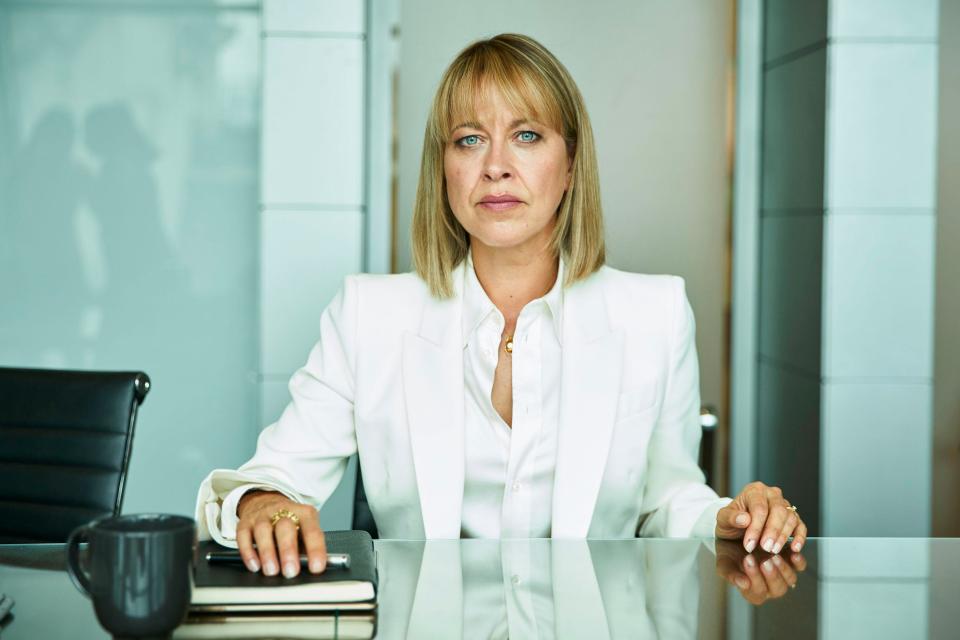 A wealthy businessman’s brutal divorce demand to his wife in the boardroom signifies the complicated emotional journeys explored in the series, from The Hour writer Abi Morgan.
Hannah herself isn’t immune – she’s at odds with her mum after leaving the family firm, is battling her feelings over her estranged dad and has unfinished business with her new boss.

Featuring the likes of Stephen Tompkinson, Anthony Head and Meera Syal, you’ll be hooked on this glossy six-part series.

Top of the Shop with Tom Kerridge, 8pm, BBC Two 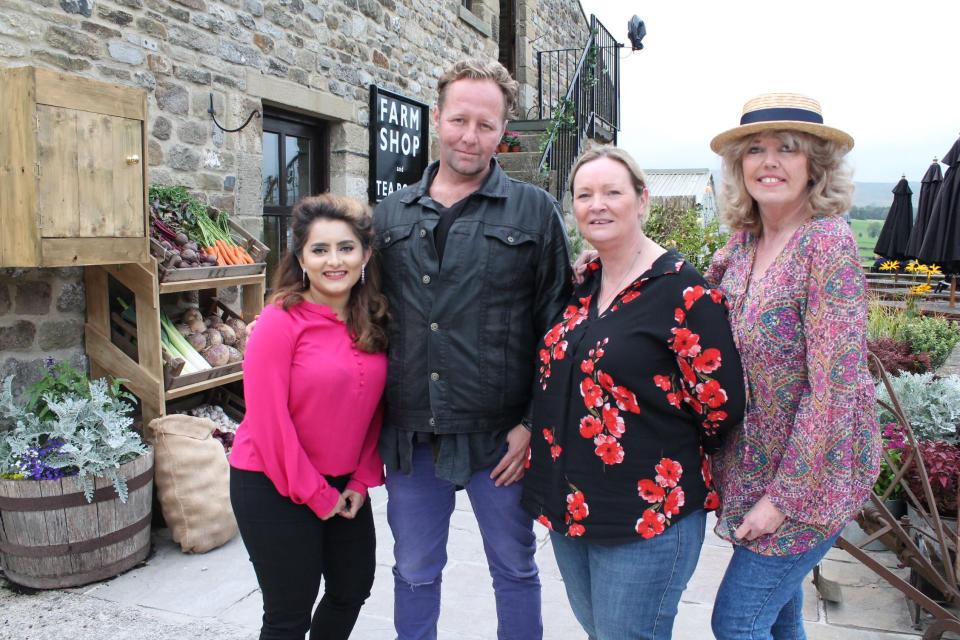 If you have a sweet tooth, the third part of this artisan culinary contest will appeal.

Four amateur food producers (left) compete to sell their wares in owner Chris’ farm shop nestled
in the Yorkshire Dales, and Tom Kerridge has the tasty job of gauging the locals’ verdict. 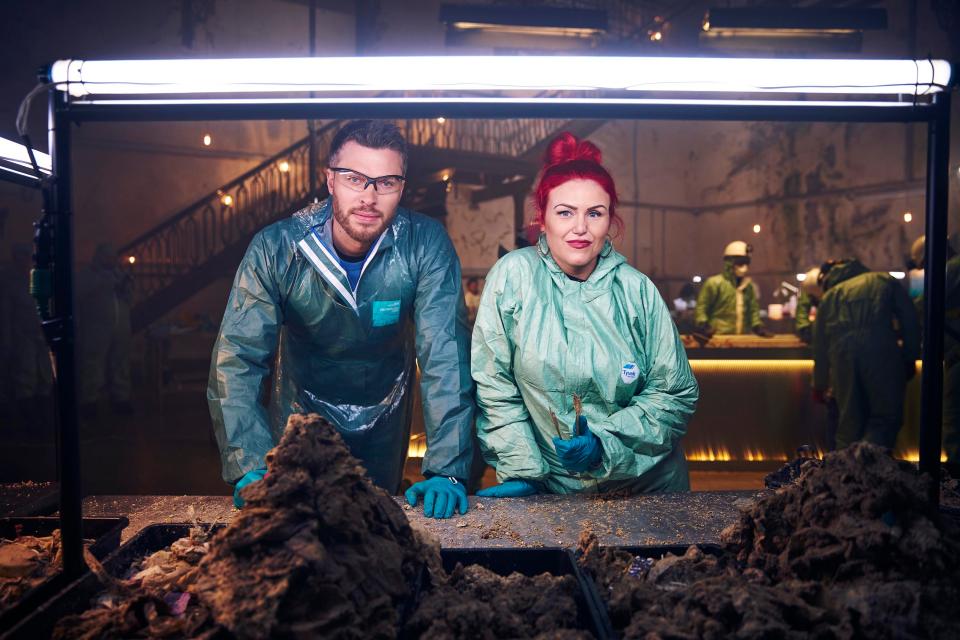 Fatbergs – monster pipe blockages of congealed fat, wet wipes and human waste – are common in the sewers beneath our city streets, according to this stomach-churning documentary.

At east London’s Abbey Mills Pumping Station, Rick Edwards (left), scientists and sewer workers intend to work out what exactly is in a fatberg. Urgh! 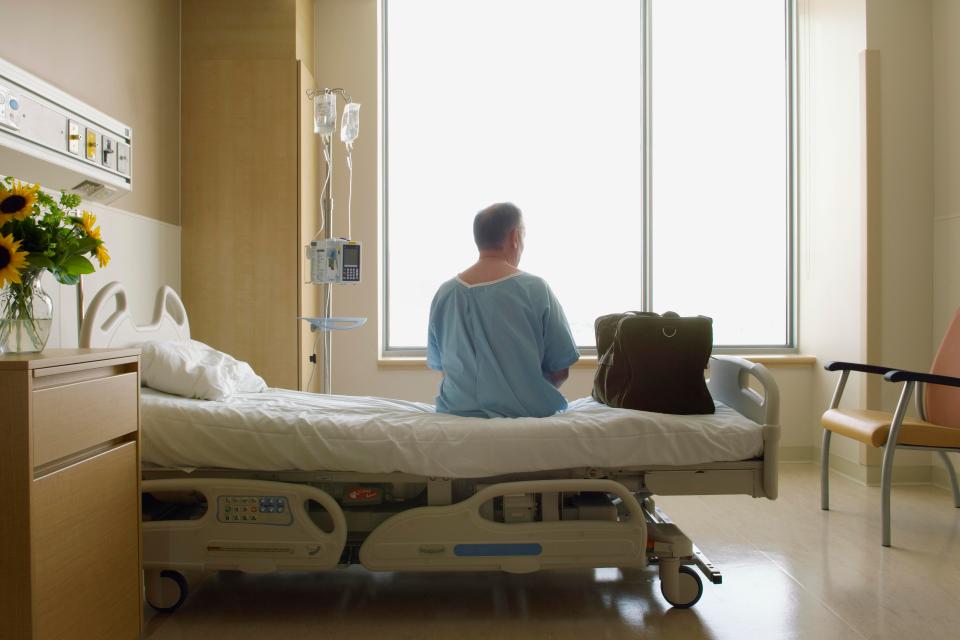 The heartbreaking human stories behind the NHS bed shortage are highlighted tonight.

Many patients who no longer need to be in hospital are ‘stuck’ on wards as the package of care they require to leave isn’t in place.

Ray is 93 and has dementia, but the lack of carers available to attend to his specific needs mean he’s been waiting an incredible 10 weeks to go home. Devastatingly eye-opening. 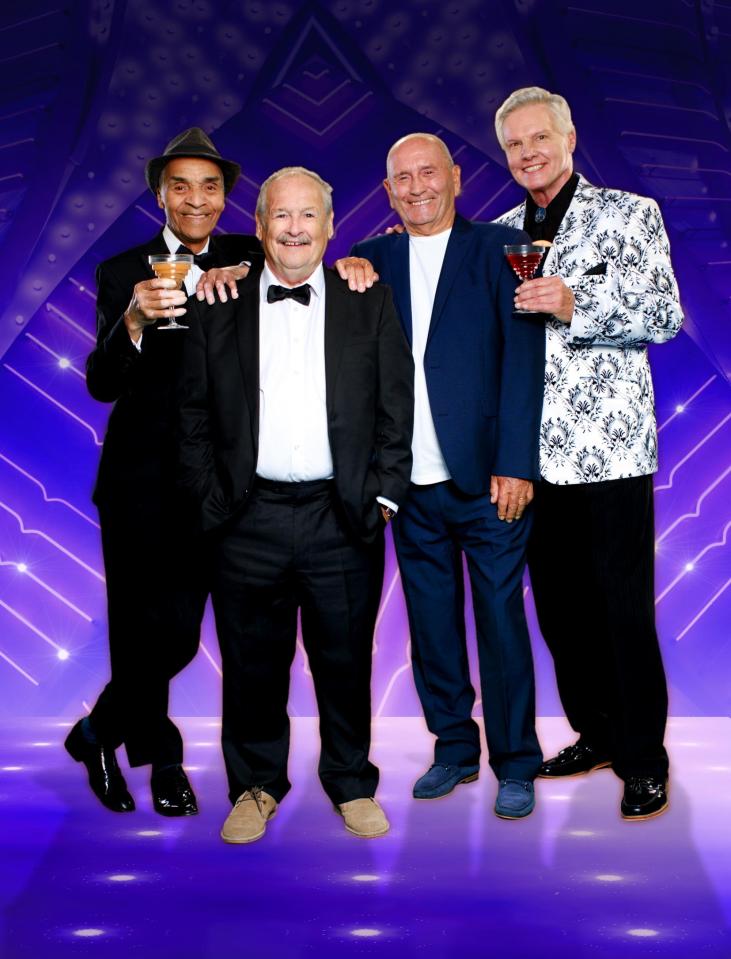 They’ve embraced life in Vegas and put in the rehearsal hours, now it’s the moment of truth for our showbiz legends (above) as their variety performance hits the stage at the Orleans Showroom, closing with a rousing rendition of That’s What Friends Are For.

But will Frank Marino be happy?

Don't know what to watch tonight? Get your daily guide to What's On TV from The Sun Online