What's on TV tonight? Shows to watch on Wednesday 6 June from Who Do You Think You Are? to The Truth About Carbs

Who Do You Think You Are? 9pm, BBC One 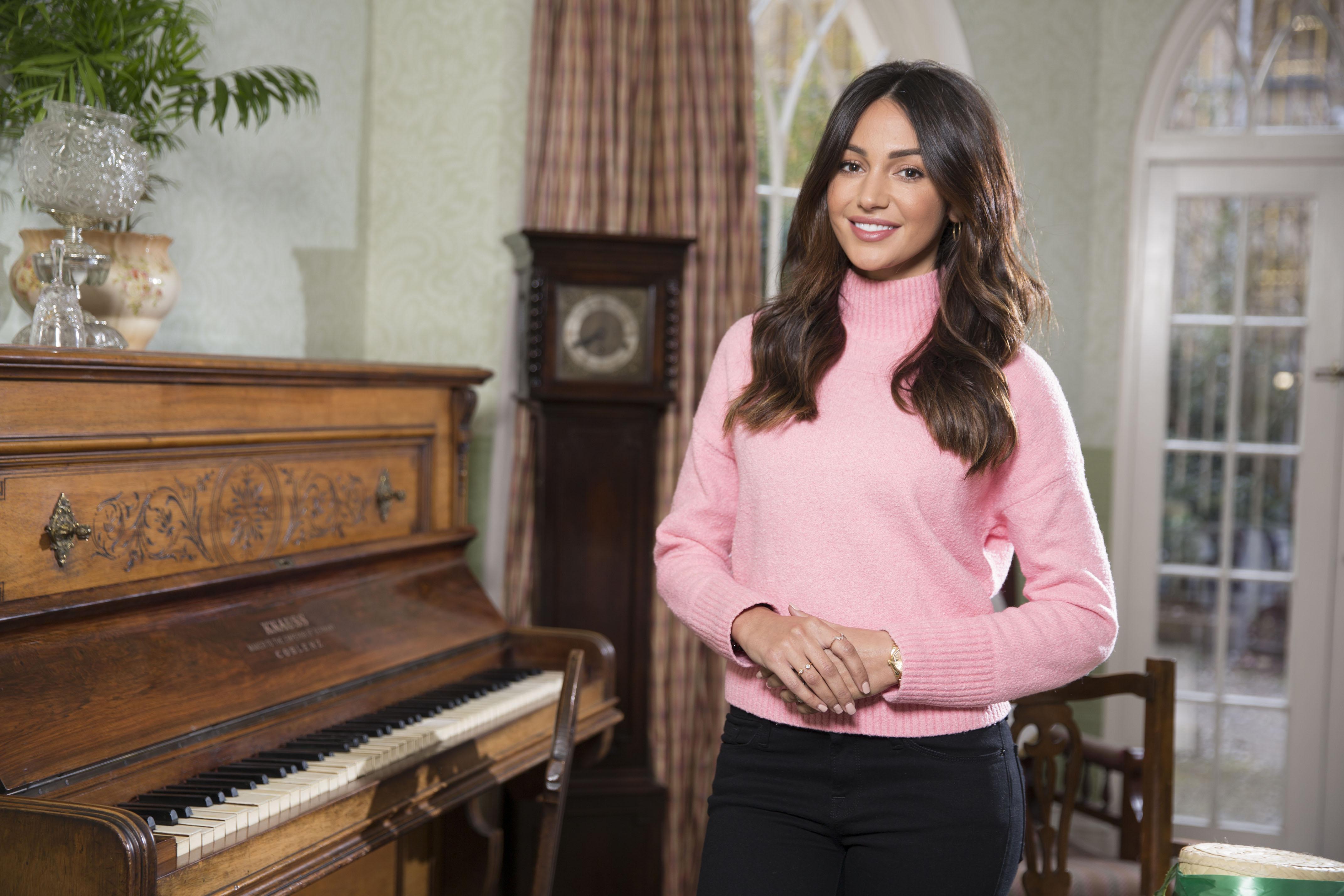 It’s not only the stories that make this show so compelling to watch, but also the celebrity’s reaction to those tales.

Thankfully, both are top drawer as actress Michelle Keegan (right) delves into her family tree.

It’s a journey that takes her from Manchester to Genoa via Gibraltar, and her look of wonderment as she explores a church in the Italian city and strokes the font where her ninth great grandfather was baptised will give you goose bumps.

She also learns that her great-great- grandmother, Elizabeth Kirwan, was a supporter of the suffragettes.

The Truth About Carbs, 8pm, BBC One 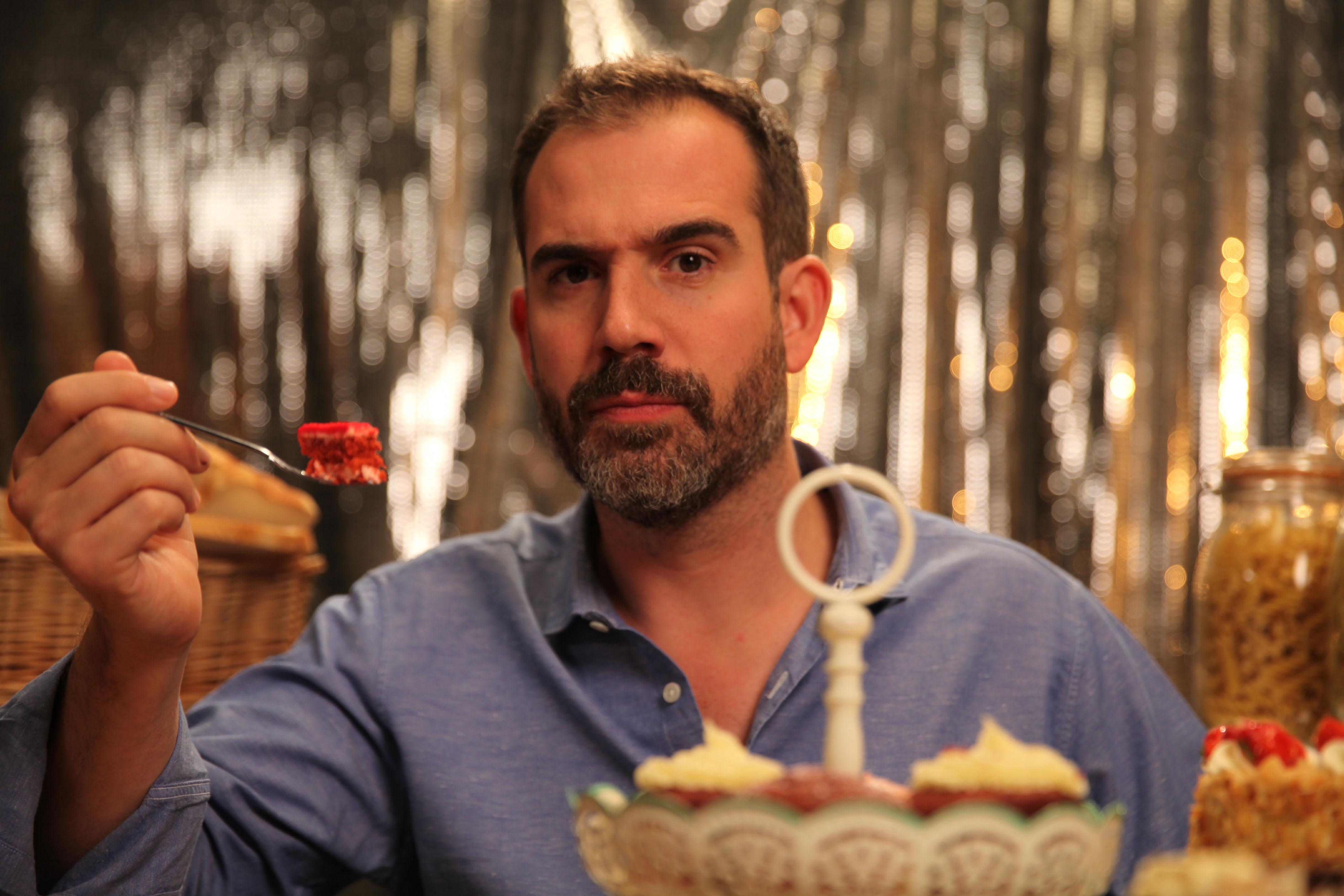 Dr Xand van Tulleken (left) used to weigh 19st, so he has both a personal and medical interest in discovering whether carbs really are a killer.

He learns about a type of carbohydrate called resistant starch, which helps keep bowel cancer at bay, and investigates whether carb consumption is linked to infertility. 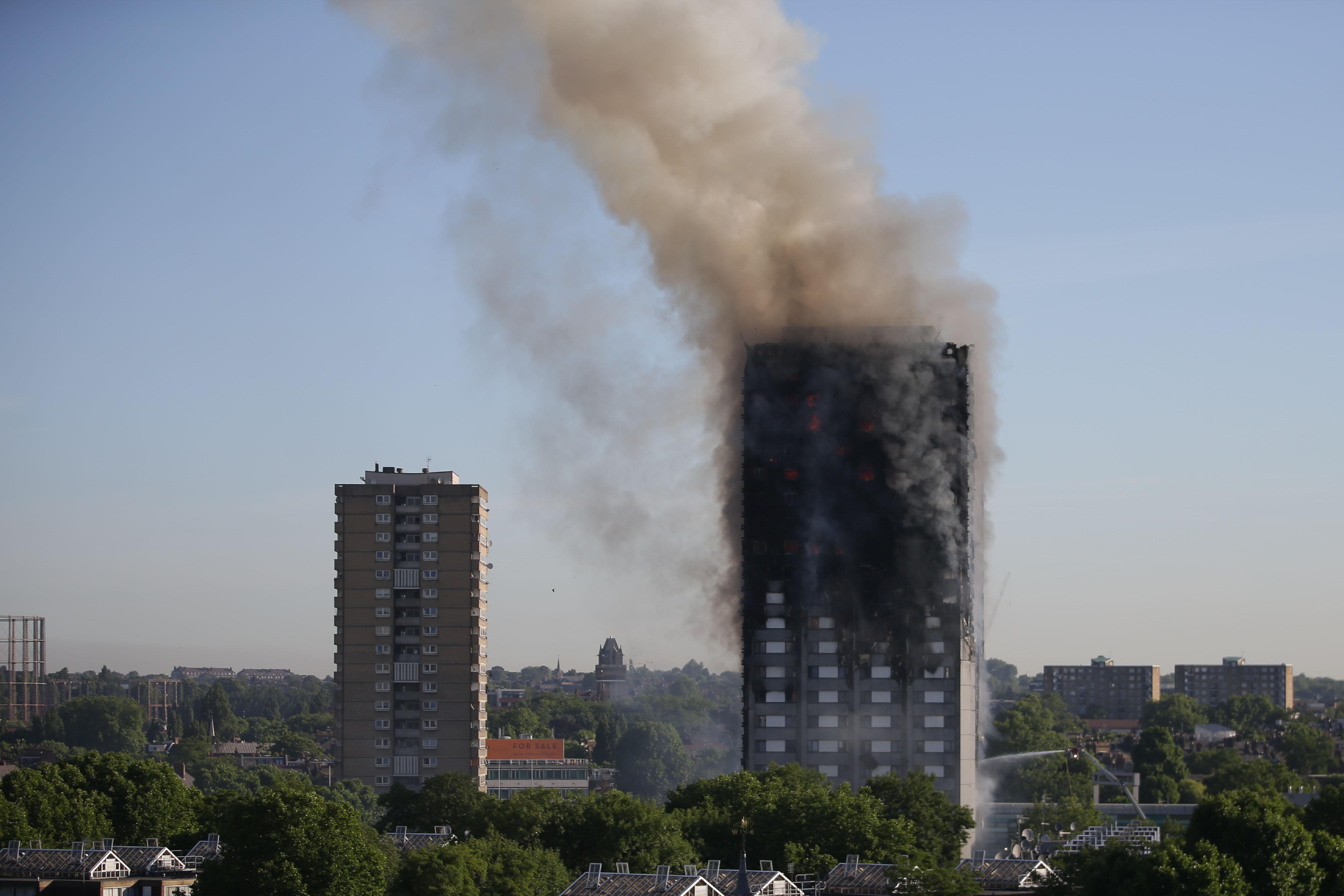 Survivors and firefighters involved in one of the worst tragedies in recent British history share their experiences on this hard-to-watch documentary.

During the 24 hours the programme focuses on, there are stories of incredible luck and heroism, but hearing about some of the 72 people who didn’t make it out alive is heartbreaking. 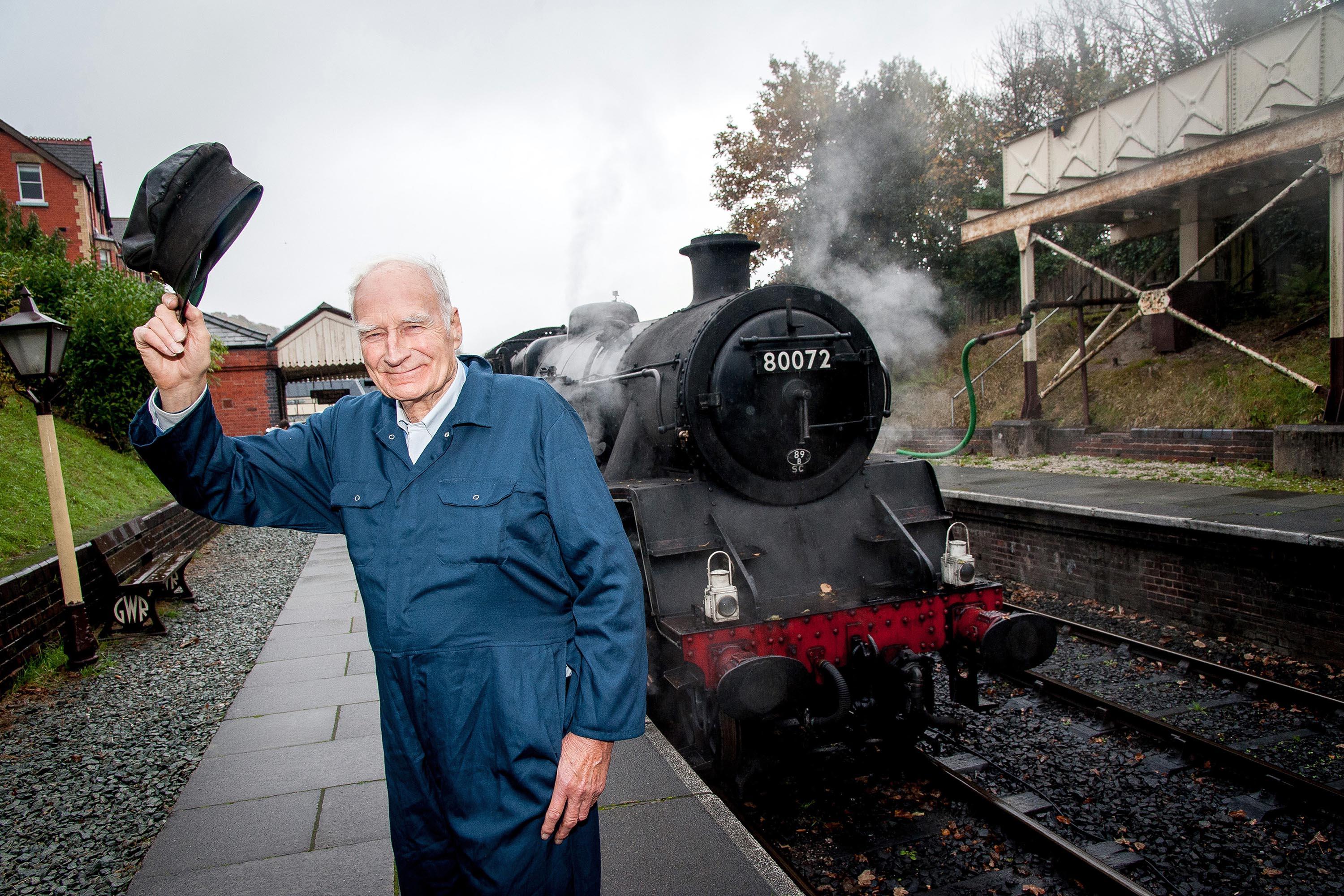 Historian and railway buff Peter Snow (below) is living the dream.

In this new series, he oversees the restoration of four iconic train carriages from bygone years – including the 1912 Great Northern Brake Composite – within a tight six-month deadline.

The idea is to put the restored coaches together to form a brand-new, unique train, which Peter intends to drive. 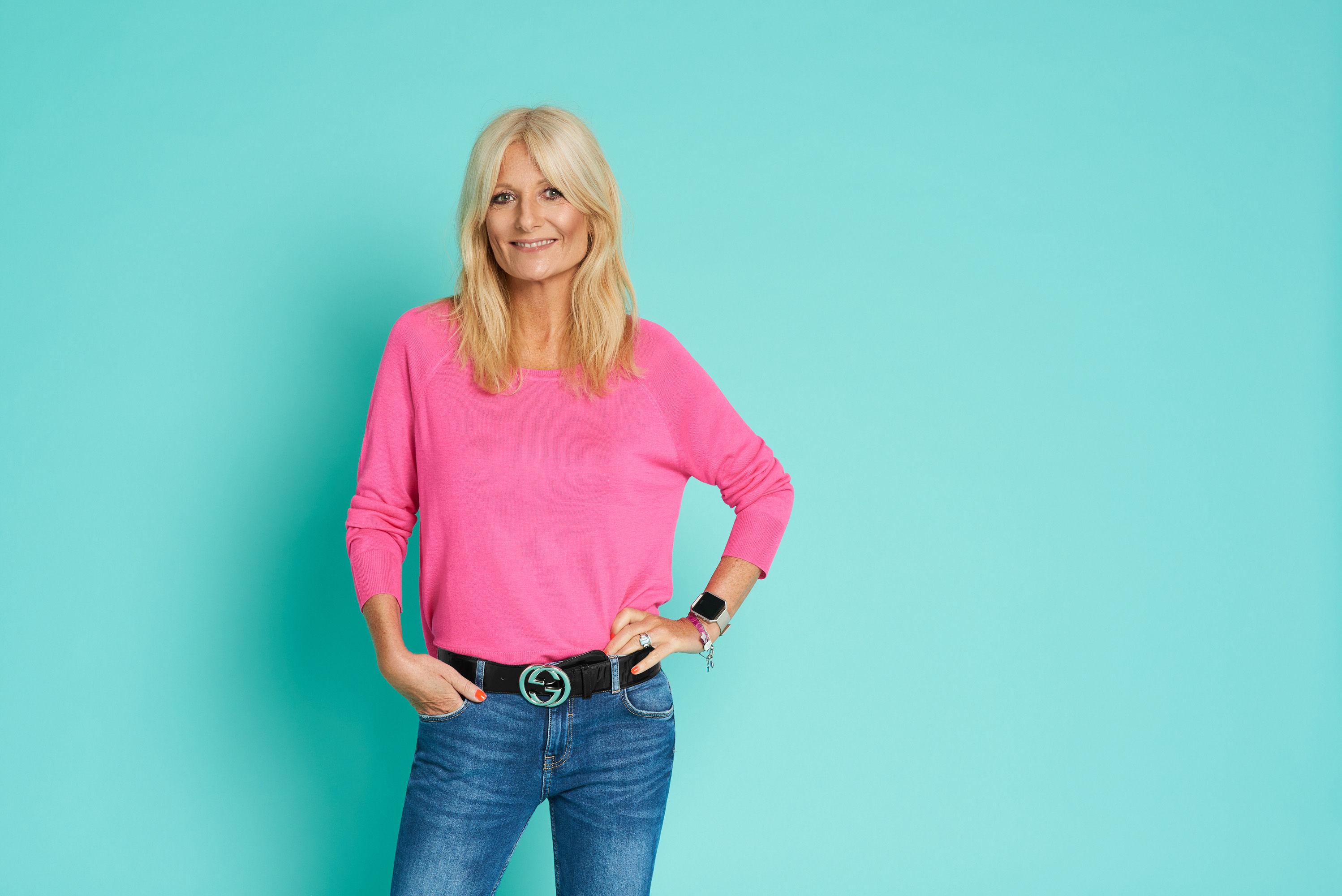 Former breakfast telly queens Gaby Roslin (above) and Fiona Phillips team up to host a new show dedicated to saving our hard-earned cash. Members of the public are also on hand to help.

Although there are penny-pinching tips, it’s more about spending your money wisely than being miserly.
Don't know what to watch tonight? Get your daily guide to What's On TV from The Sun Online