What's on TV: Wednesday, May 9

Making a Model with Yolanda Hadid 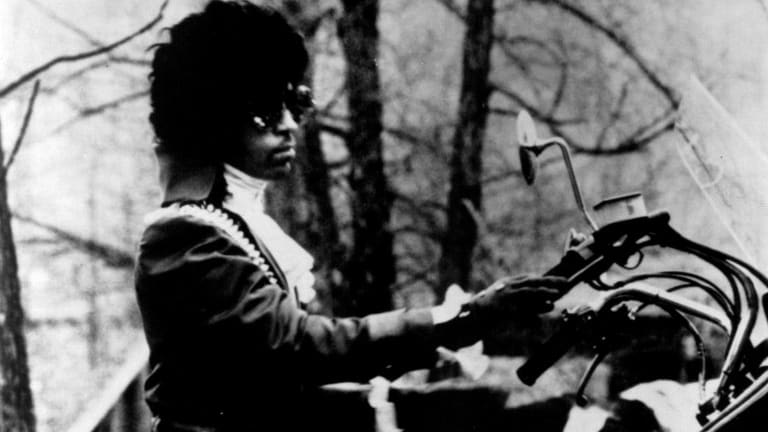 American model Yolanda Hadid (The Real Housewives of Beverley Hills) has moved six aspiring models – and the mothers who gave them their randomly spelled names – into a New York apartment. She's giving them all an eight-week crash course in the modelling caper. There are no weekly eliminations, but at the end only one of the girls will win the management contract on offer. Just as well that the mums are there, because two of the girls are just 13 years old. The maternal presence keeps the teenage drama to a minimum – although 14-year-old Makenzie and 15-year-old Lilyan certainly aren't getting along. Tonight's episode begins with outside professionals coming in to critique the girls' all-important social media accounts. The tender age of the contestants means that the girls have little idea of what they're supposed to be doing, but Hadid seems nice enough. BN

Back with the Ex

There's something genuinely sweet about seeing the people who messed up last time really making an effort to do things differently the second time around. It's also so interesting to see a whole lot of commonplace issues being worked through in these specific relationships, particularly the knotty problem of how and when to compromise. In this episode the main action revolves around a partners' dinner: that is, all the girls go out together in one group, and the blokes in another. It gives a fresh perspective on the various personalities. And unlike other popular "dating" shows, the overarching impression that we're actually watching real people is reinforced by the reluctance of some to share intimate details, and the reaction of some when others do. MH

In 1984, nine years before Prince became an unpronounceable love symbol, he starred as The Kid in Albert Magnoli's Purple Rain. The Kid is not in a good place. He is at odds with his band, The Revolution, and caught up in abusive relationships with his parents, and challenging ones with his ladies, particularly an aspiring singer named Apollonia (Apollonia Kotero). One gets the impression The Kid is only really at peace riding his motorcycle across the sombre Minnesota countryside, and – but only sometimes – playing his guitar and singing on stage. The pre-press was about how Purple Rain would be an autobiographical work, a rare insight into a famously reclusive musician. And it is. It feels true, even if it is dramatised like, for example, The Trip to Spain. Magnoli's film is hypnotic and pulsating, but also confronting given The Kid's in-your-face misogyny and manipulation. For me, it remains one of the most interesting films of the 1980s. SM

There are a few comedians doing the "look at me being hopeless about current affairs/social phenomena/other cultures" but they're really not that entertaining. Corey White, on the other hand, while certainly self-deprecating, is both passionate and intelligent – as well as entertaining – in his tackling of various contemporary social ills. Introducing himself as a three-time university drop-out, foster kid and recovering meth addict (you might have seen him on Australian Story a little while back) he uses both his serious education (he got most of the way through at least one of his degrees, in economics) and his first hand experience of Struggle Street to explore everything from housing affordability to domestic violence. This week it's capitalism and he does a great job of succinctly summarising the economic theory and its flaws before making a bid for a UBI – a Universal Basic Income. It's a fascinating concept and the one real flaw here is that there isn't the space or time to explore it thoroughly enough. MH