When Calls the Heart has millions of viewers and a passionate fanbase. But in 2019, a major scandal involving one of its stars threw the future of the series into question. Executive producer Brian Bird recently sat down with the Hearties Hotline podcast to talk about the series. During the conversation, he revealed how the When Calls the Heart team responded when Lori Loughlin — who had played Abigail Stanton on the show since its premiere in 2014 — was charged in the college admissions scandal.

‘When Calls the Heart’ was rocked by the Lori Loughlin scandal 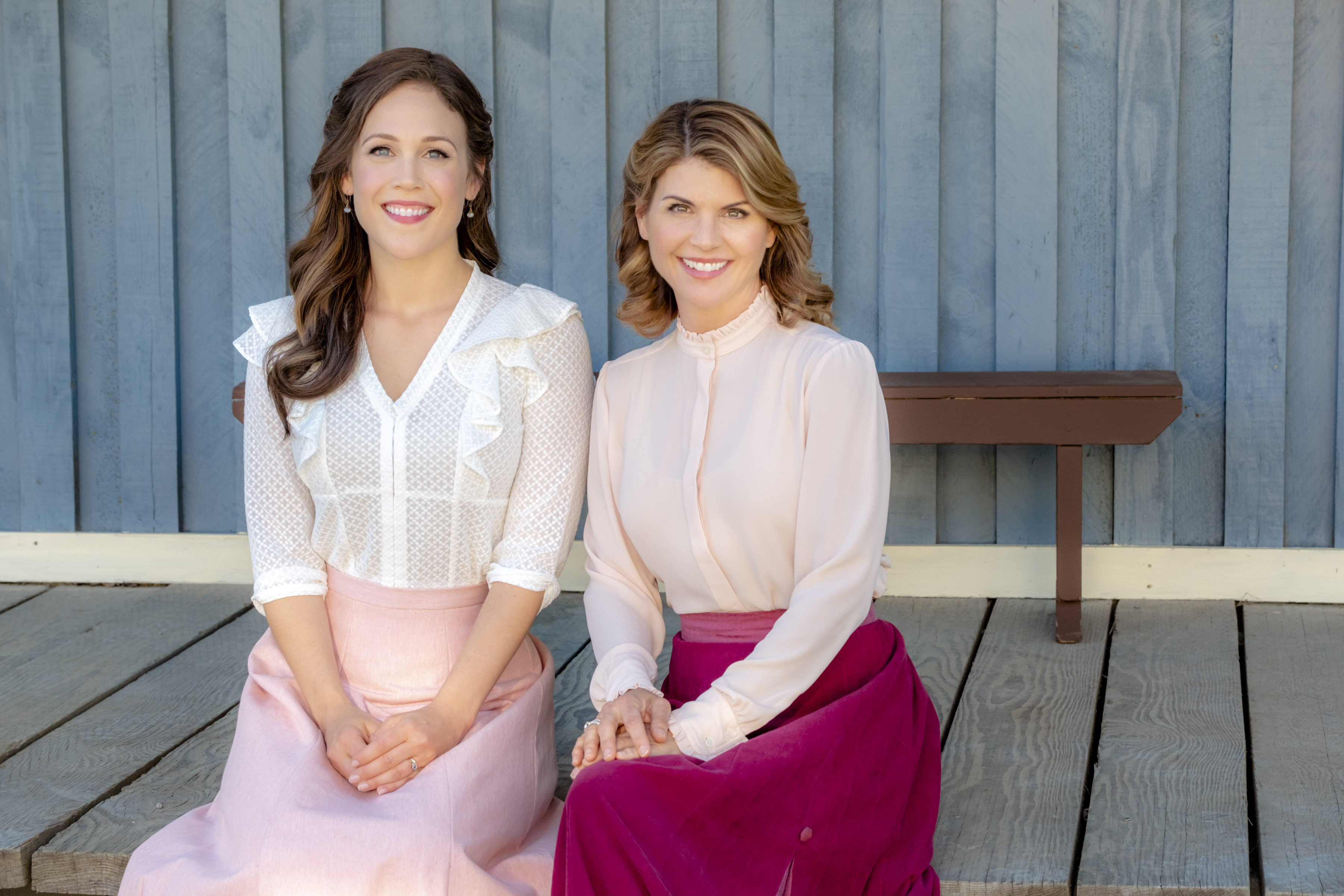 In March 2019, Loughlin and her husband, fashion designer Mossimo Giannulli, were among dozens of parents charged with paying bribes to get their children admitted to elite colleges. After fighting the charges for more than a year, Loughlin pleaded guilty in May 2020. In late October, she began serving her two-month prison sentence.

While it took some time for Loughlin to face the full legal consequences of her actions, the career repercussions were swift. Soon after news of her involvement in the scam broke, she was fired from When Calls the Heart, the Hallmark Movies & Mysteries series Garage Sale Mysteries, and Netflix’s Fuller House.

When Calls the Heart had already aired the first three episodes of its sixth season when the Loughlin scandal exploded. The network and the show’s team then faced a difficult decision about how to move forward after Loughlin’s firing. The show was temporarily pulled from the Hallmark Channel schedule as they tried to come to a solution.

During his appearance on the Hearties Hotline podcast, Bird talked about the tough decisions that had to be made after Loughlin’s unexpected exit.

“We had a choice,” Bird went on to say. “Either the show gets canceled now or we try to figure something out. And it was painful for us to do that because we love Lori. We want to see only the best for her.”

Ultimately, the When Calls the Heart team decided to rework the remaining seven episodes of season 6 so that they no longer featured Loughlin. The process was challenging, but ultimately successful, Bird said.

“I was worried that it was going to feel piecemeal and stitched back together in a way that didn’t feel as satisfying as the original episodes,” he shared. “But God, I believe, had his hand around the show … a bunch of really smart people figured out how to recut these shows together.”

After editing and adding some new material, they had six episodes ready to air.

“There was one episode that was such a big story for Abigail that we couldn’t salvage that one,” Bird said. “But we were able to salvage the other six.”

In the end, When Calls the Heart explained Loughlin’s absence by having her character travel back home to care for her sick mother. Since then, there’s been no sign that Abigail will be seen again in Hope Valley. But Bird seemed to hint that there is a possibility she might one day return.

“Hope Valley is a place of second chances,” Bird said. “We believe that. Not just for stories but for real life too. Everybody deserves second chances.”