When does Celebrity Bake Off 2022 start?

IT'S THAT time of the year again when star bakers show off their cooking skills on Celebrity Bake Off.

The special edition of the Great British Bake Off is in aid of Channel 4's Stand Up To Cancer. 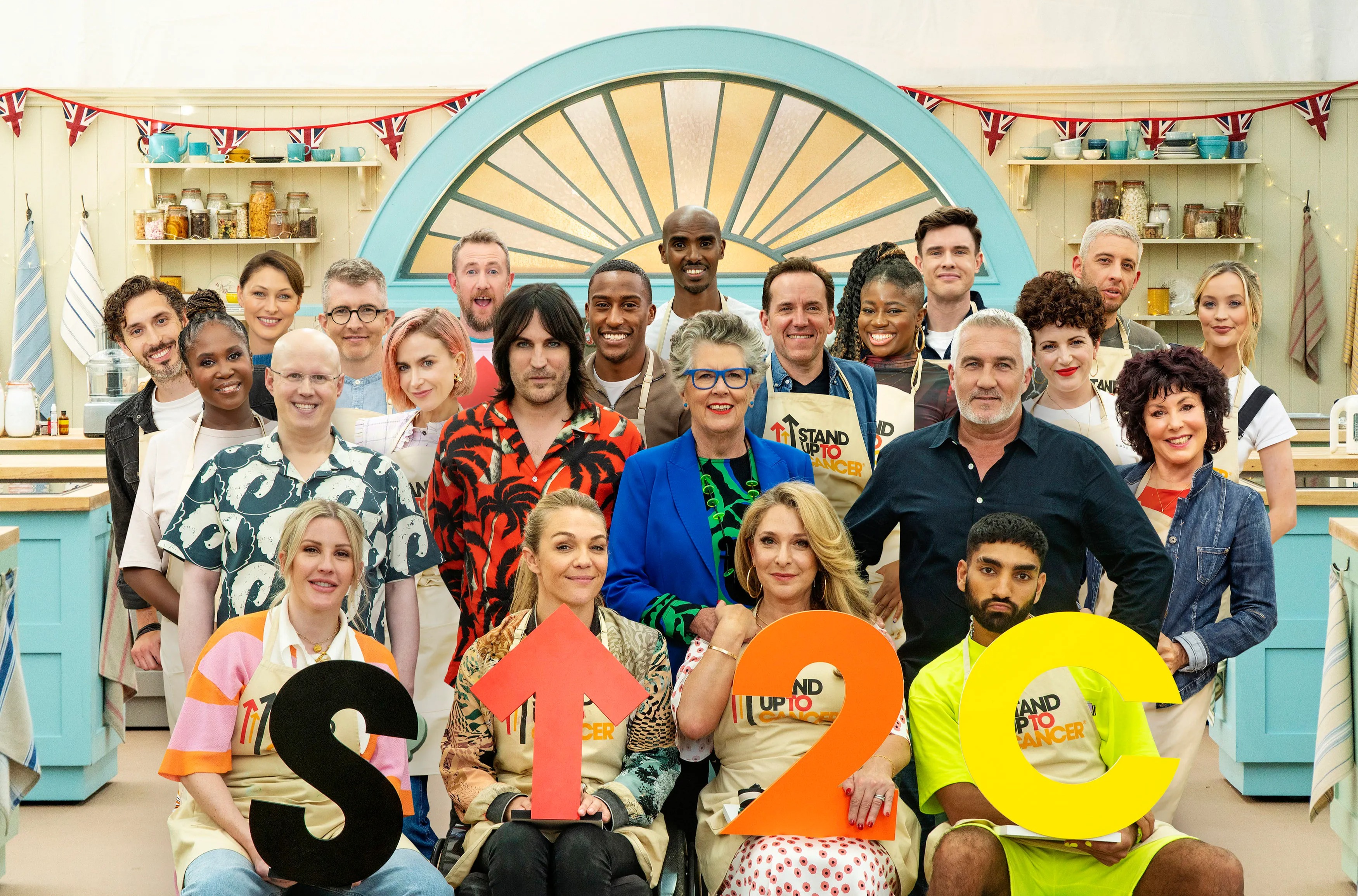 When does Celebrity Stand Up to Cancer Bake Off start?

It will then continue every Tuesday at the same time, with episodes also on All 4.

Bake judges Paul Hollywood and Prue Leith return for this celebrity edition of the show, along with hosts Noel Fielding and Matt Lucas.

In a twist though, Matt will actually be taking part in the competition in one of the episodes as a contestant, after a celebrity dropped out.

Stand Up To Cancer is a joint national fundraising campaign from Cancer Research UK and Channel 4.

Since launching in 2012 it has raised over £62million funding 52 important trials and projects involving 11,000 cancer patients across the country.

Who is taking part?

Rather than having one overall winner, every episode sees one celeb from the group win Star Baker. 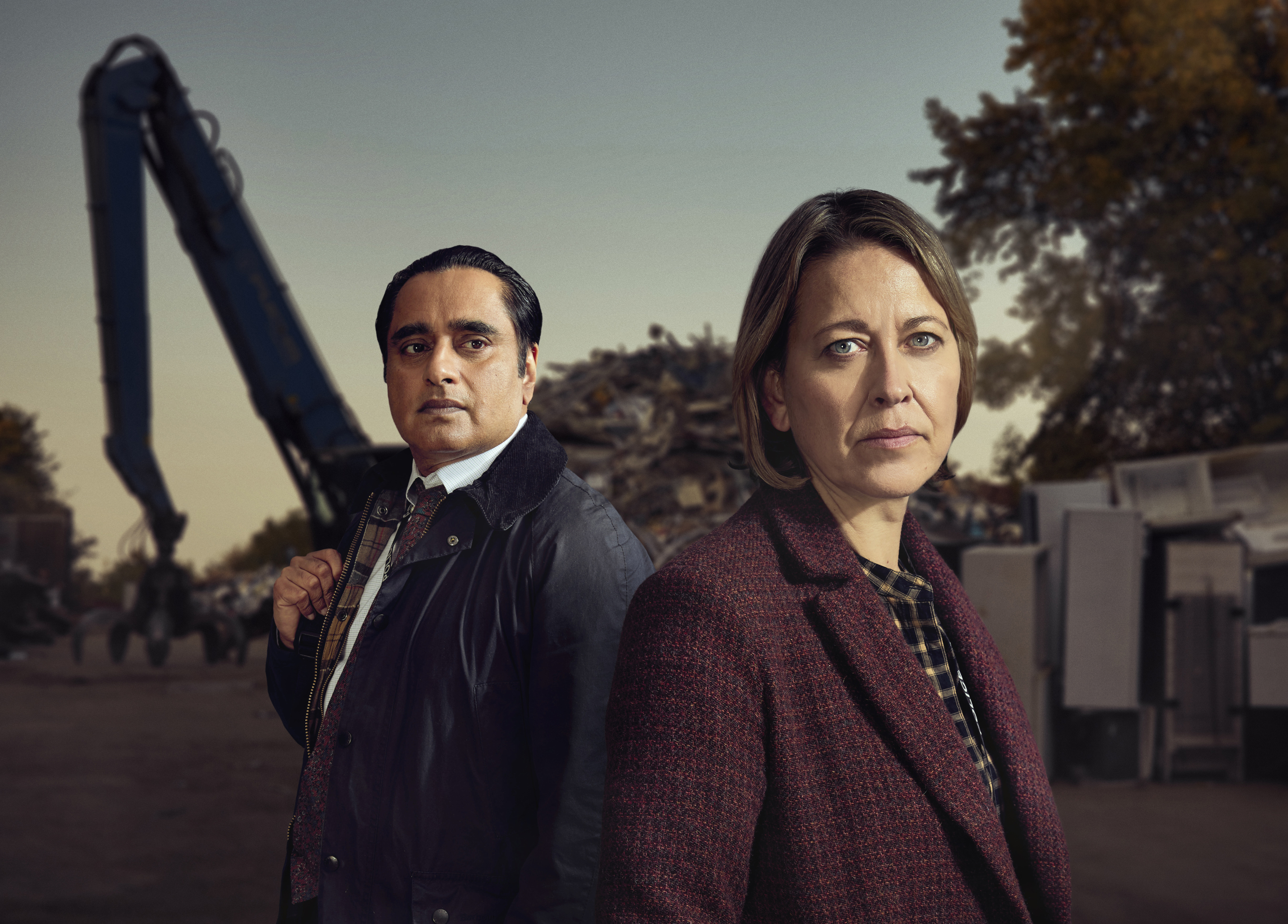 A look at the cast for Unforgotten series 5 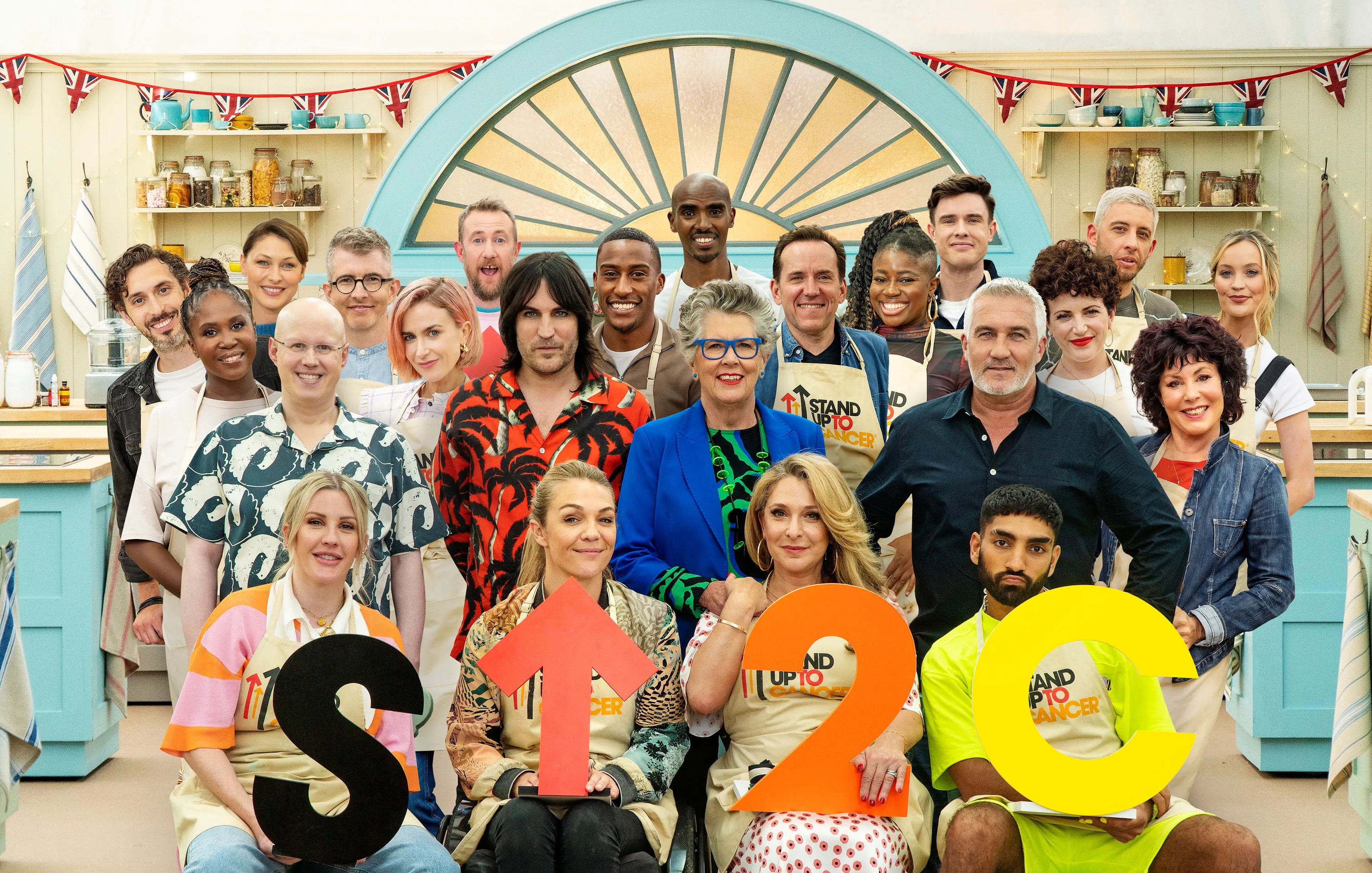 Here's when you can watch the final of The Apprentice 2022 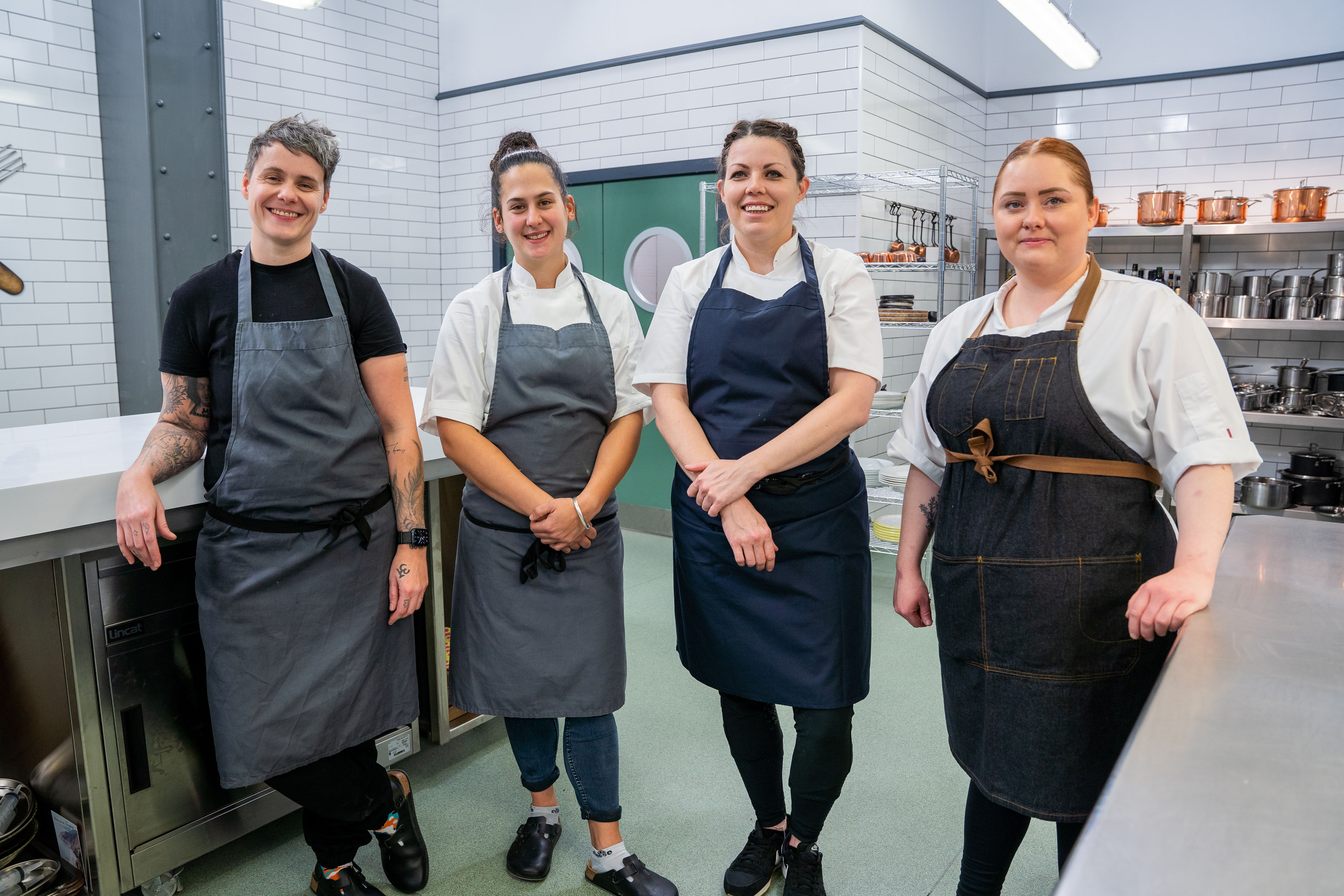 The rest of the groups are yet to be revealed but the following stars are taking part:

How many episodes are there?

Celebrity Bake Off has five episodes which will play our over five weeks.

The first is the Signature Bake, followed by the feared Technical Challenge and finally the Showstopper.

At the end the judges determine who is deserving of the title Star Baker.