When does For Facts Sake start on BBC One, who's the host Brendan O'Carroll and how will the show work?

But what is the quiz about and when is it set to air? Here's the lowdown… 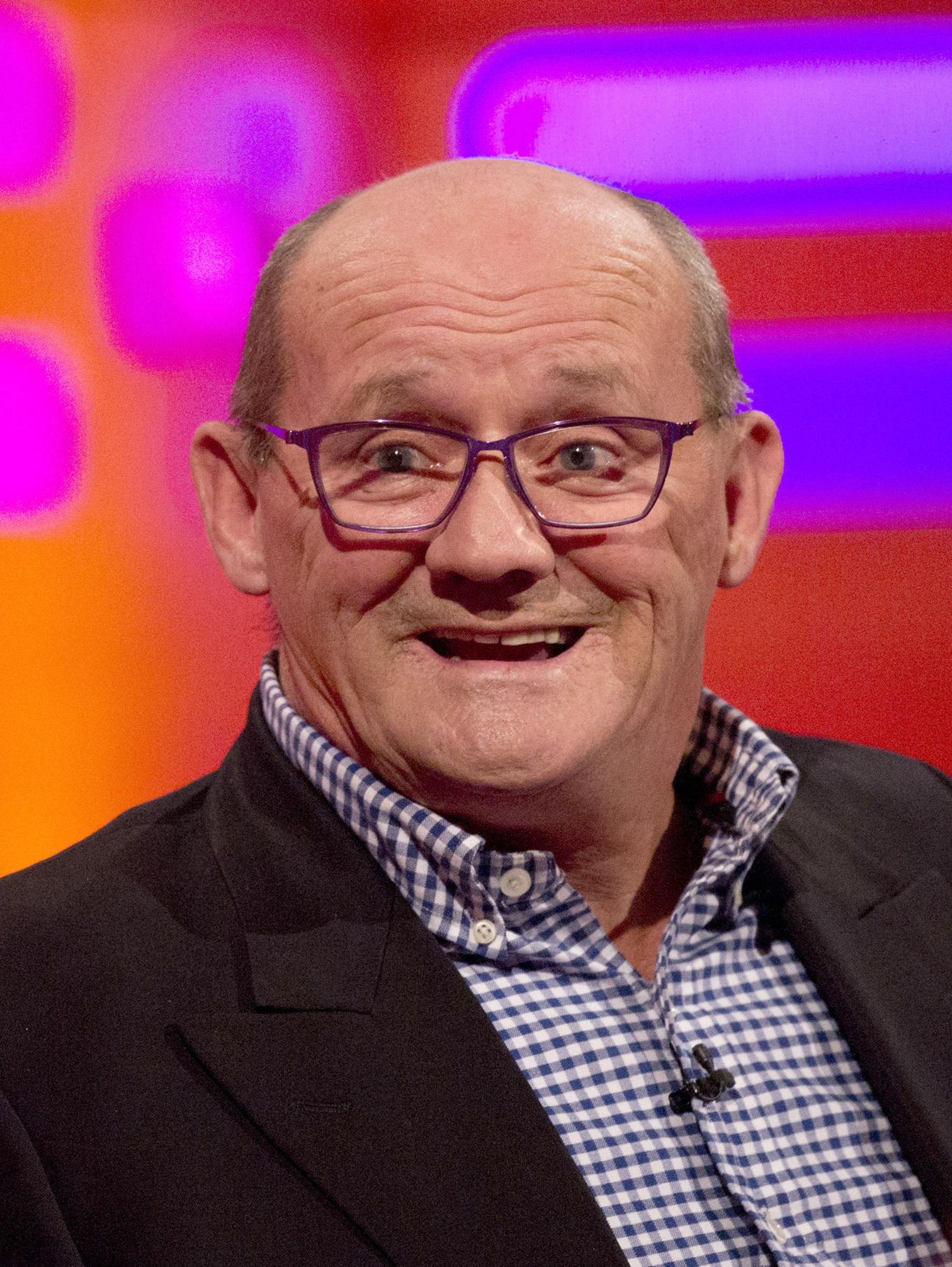 When does For Facts Sake start?

The pilot has already been filmed and the series will premiere TONIGHT October 15th at 9.30pm on BBC One.

The show is expected to run for 6 episodes.

Brendan O'Carroll is back before then with series two of All Round to Mrs Brown's, his comedy talk show.

In the first series that aired last year, James Blunt sang a song before puckering up for a kiss with Mrs Brown. 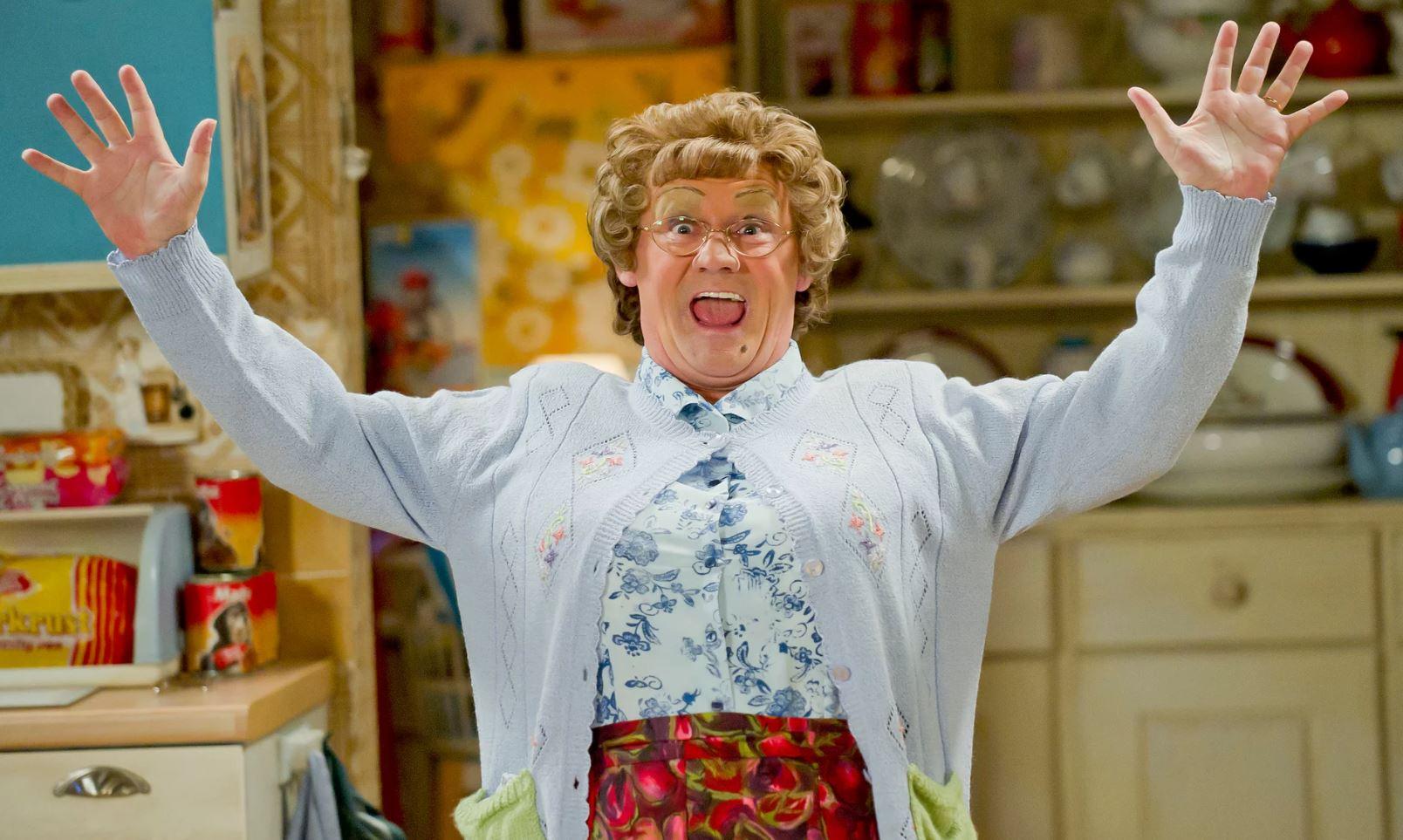 What is For Facts Sake?

The show's title is a twist on Brendan's famous "feckin" catchphrase from Mrs Browns Boys.

Speaking about his new gig Brendan said: "I'm really excited to be doing a show where I don't have to wear a bra! When we did the pilot it was great fun. If we can capture that on the screen we are all in for a good time."

Who's the host Brendan O'Carroll?

The star went onto put together his own theatre company and ended up being the one dressing up as Mrs Brown after the original actress failed to dress up.

A series was commissioned by the BBC in 2011 and has run for three series with a movie spin-off released in 2014.