When does the Great British Bake Off 2021 start?

CHANNEL Four is getting ready to welcome a fresh batch of star bakers to The Great British Bake Off tent.

Fans of the hit baking show can't wait for the 2021 series to finally kick off. 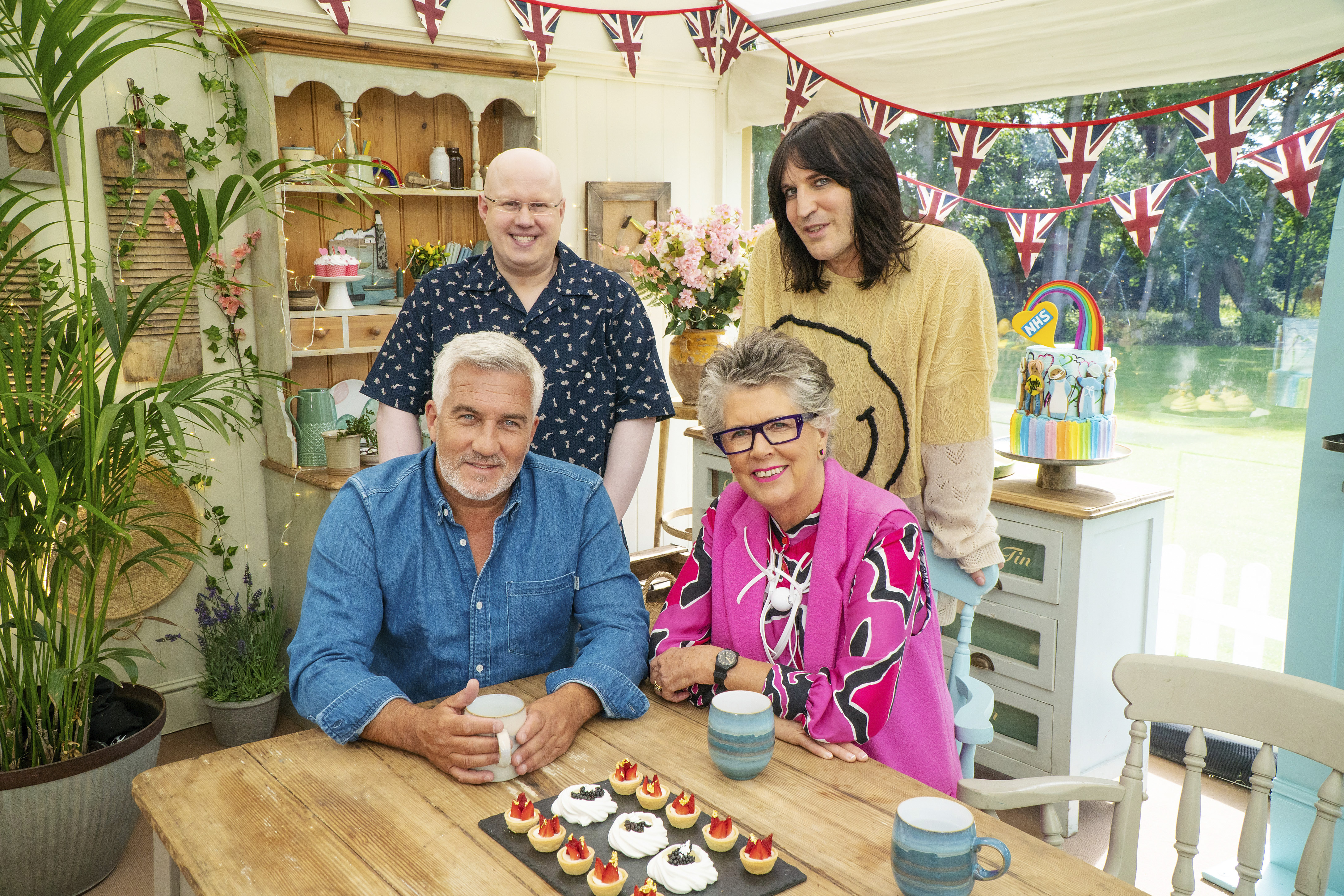 When does the Great British Bake Off 2021 start?

At the moment there is no exact air date for Bake Off 2021 to kick off.

However, as soon as we know, you'll know.

The series usually kicks off around the third week in September, and normally airs on a Tuesday.

Who will host the Great British Bake Off 2021?

Returning to the show is veteran host Noel Fielding.

He is joined by Matt Lucas, who took over hosting duties from Sandi Toksvig on the 2020 season.

Paul Hollywood and Prue Leith will also be back as judges.

Paul has been on the show since it started, and stuck with it when the programme moved from the BBC to Channel 4.

And Prue Leith became an instant hit with viewers when she replaced Mary Berry, after the latter refused to switch channels from the BBC and decided to quit instead. 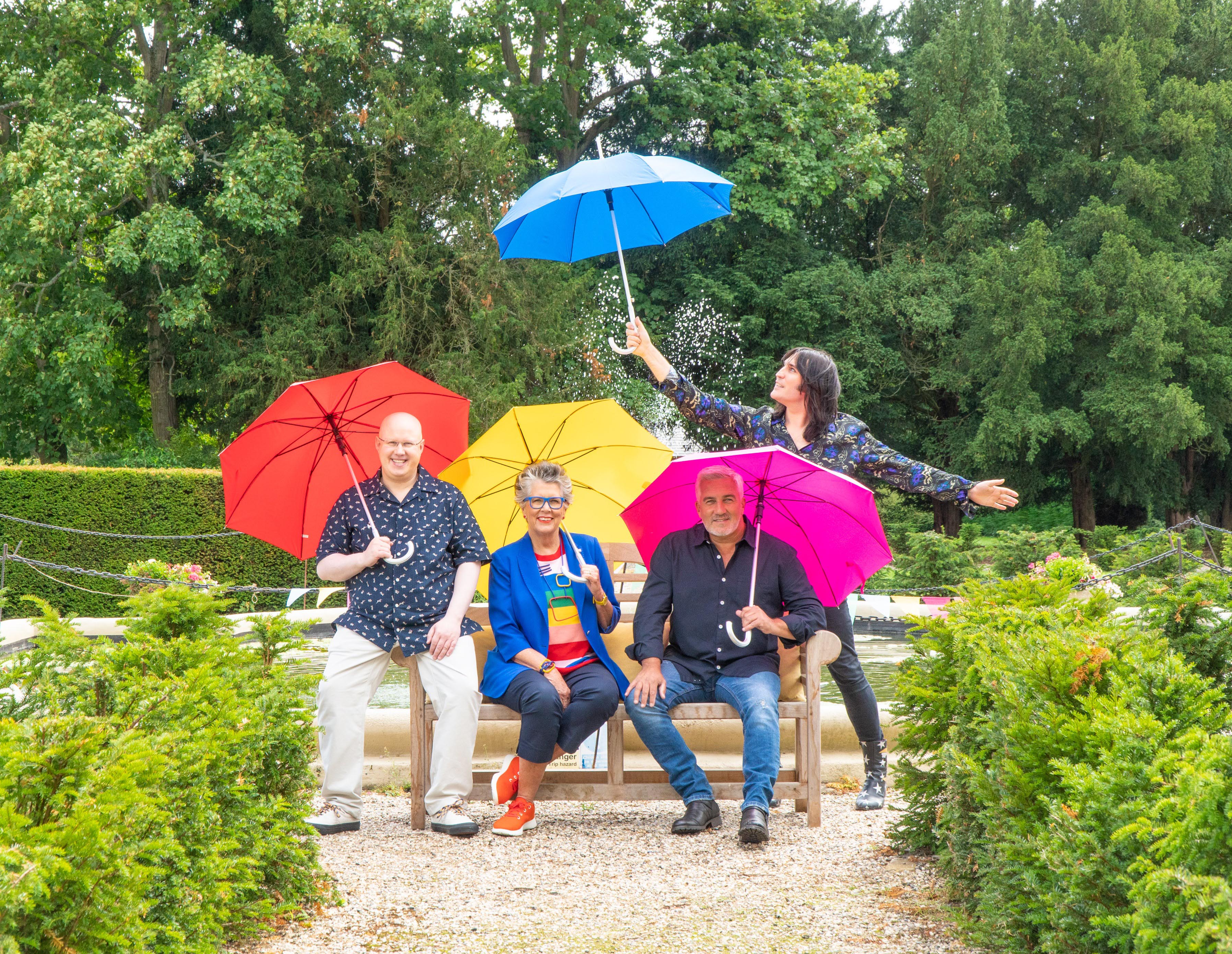 What do we know about the new series of GBBO?

The contestants taking par,t and also what will happen during the new series, is all being kept secret.

However, in May 2021, Matt Lucas revealed they were about to start filming, and would be following similar protocols to the ones used for the 2020 series.

"All self-isolating and getting tested and then we’re going into COVID-free bubble, so we can all taste each other’s bakes and there can be handshakes and all sorts.”

Is the Great British Bake Off on Netflix?

Unfortunately, you can't stream Bake Off on Netflix UK anymore – but you can in the US.

Over here you can watch past episodes on All 4.

You can stream seasons 1 to 4 right now.