When is Paris Fury's baby due?

THE Fury brood is growing, as boxer Tyson announced that wife Paris is expecting a sixth child. 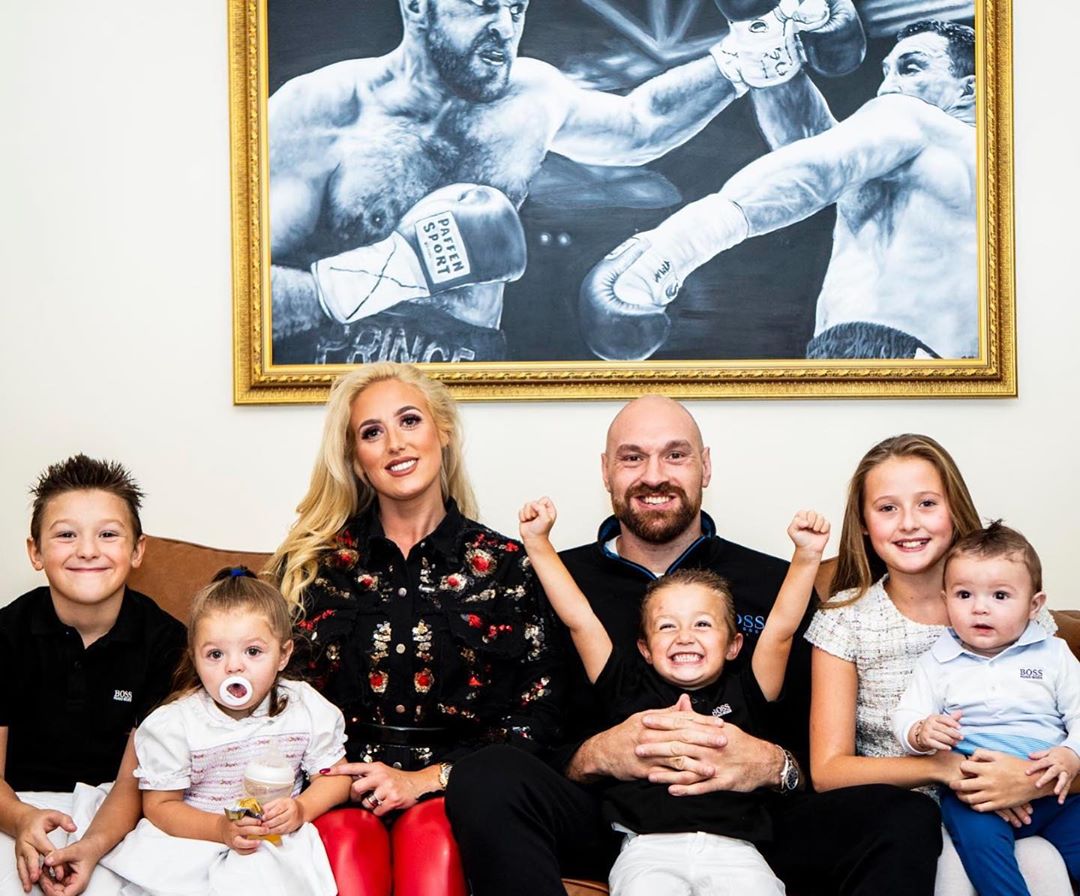 When is Paris Fury's baby due?

Paris' due date is not known, but her husband Tyson announced the news on boxing correspondent Gareth A Davies' YouTube series.

Paris, who landed a role as a panellist on Loose Women in 2020, may disclose more details during her own TV appearances.

Paris and Tyson live in a five-bed £550,000 home in Morecambe, despite his reported £70m wealth, so the family may be up-sizing when the new baby comes along. 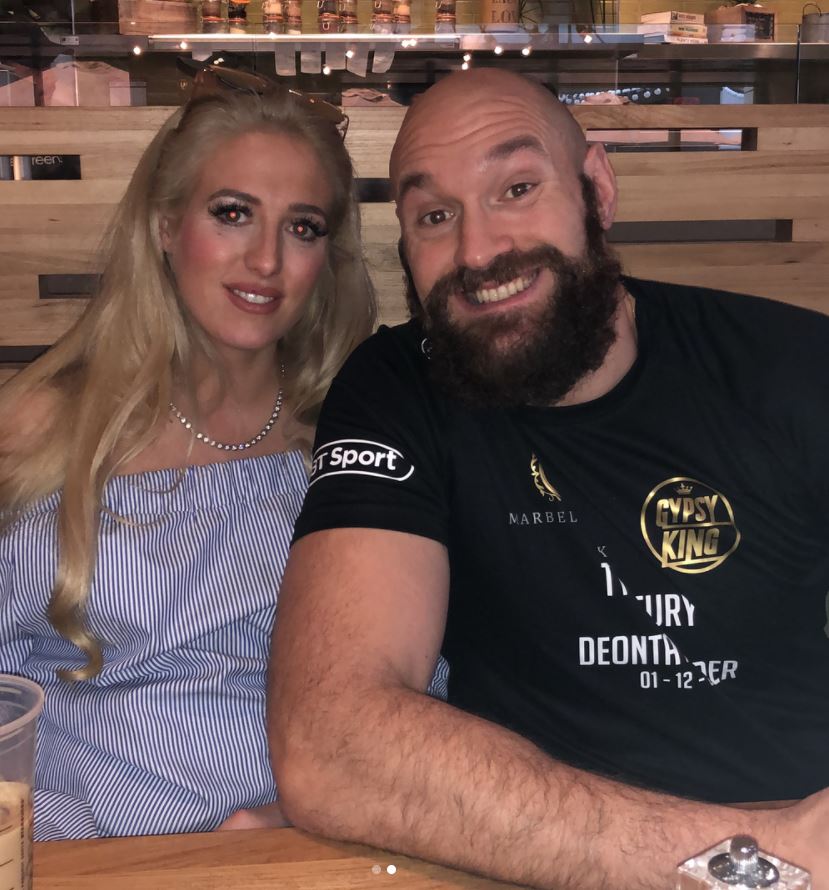 What has Paris said about her pregnancy?

Paris has so far stayed quiet about her pregnancy, but husband Tyson has announced the news.

He told Gareth A Davies: "Paris is pregnant again and the Lord has blessed us definitely with another child and I'm very thankful.

"Got a beautiful wife, beautiful kids, they're all healthy. That's the most important thing, you know, your health and your family.

"Nothing else really matters. Your job, your money, your wealth, your career, none of that really matters because you can get another job, you can start snooker or you can go make more money. 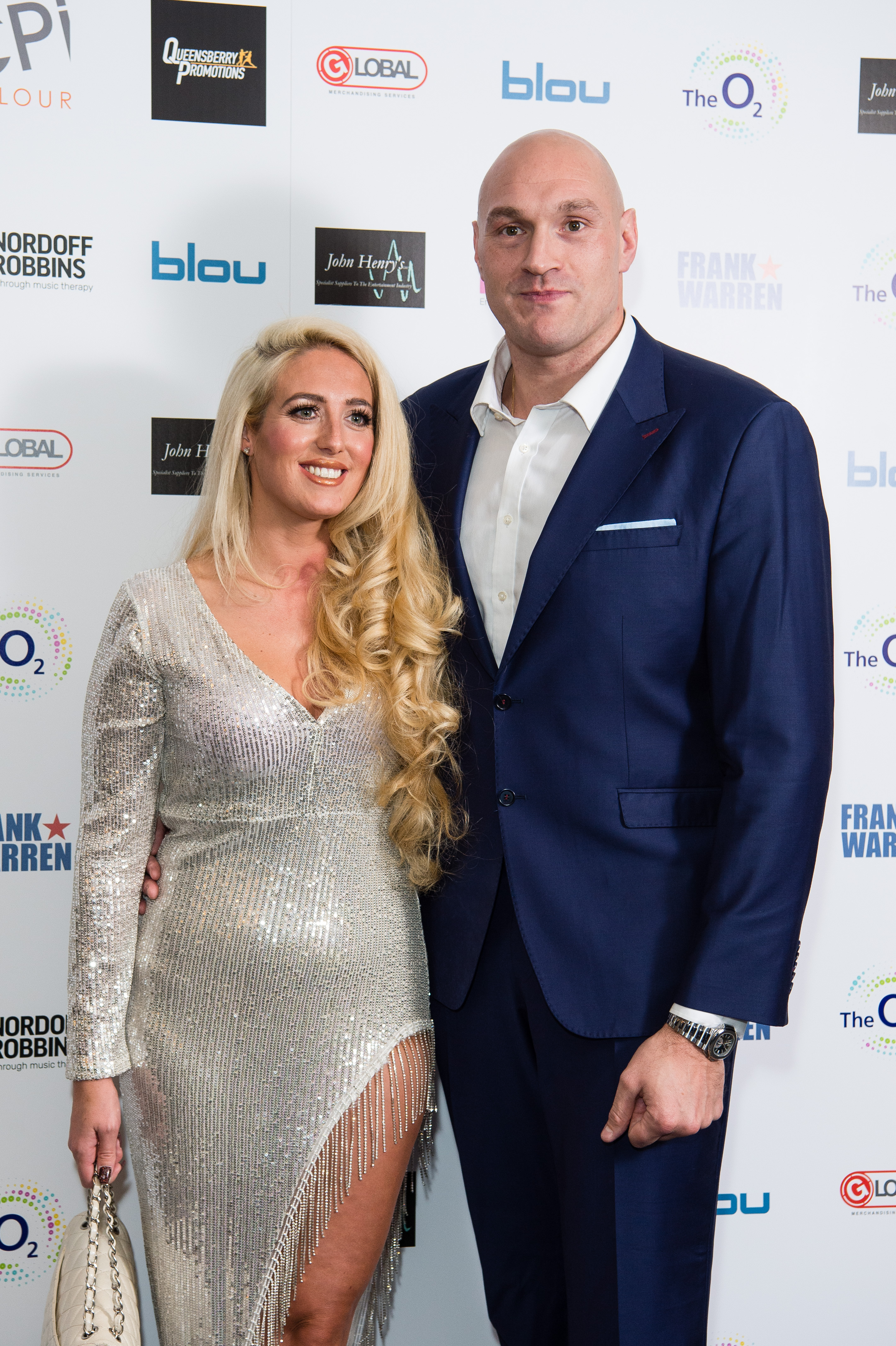 How many kids do Paris and Tyson Fury have?

Paris has said she wanted her children to be raised like she was and leave school at 11, while her husband has described people who don't send their kids to school as "dream killers".

But Tyson has said he wants to make sure he keeps his children grounded despite his worth of £46 million. 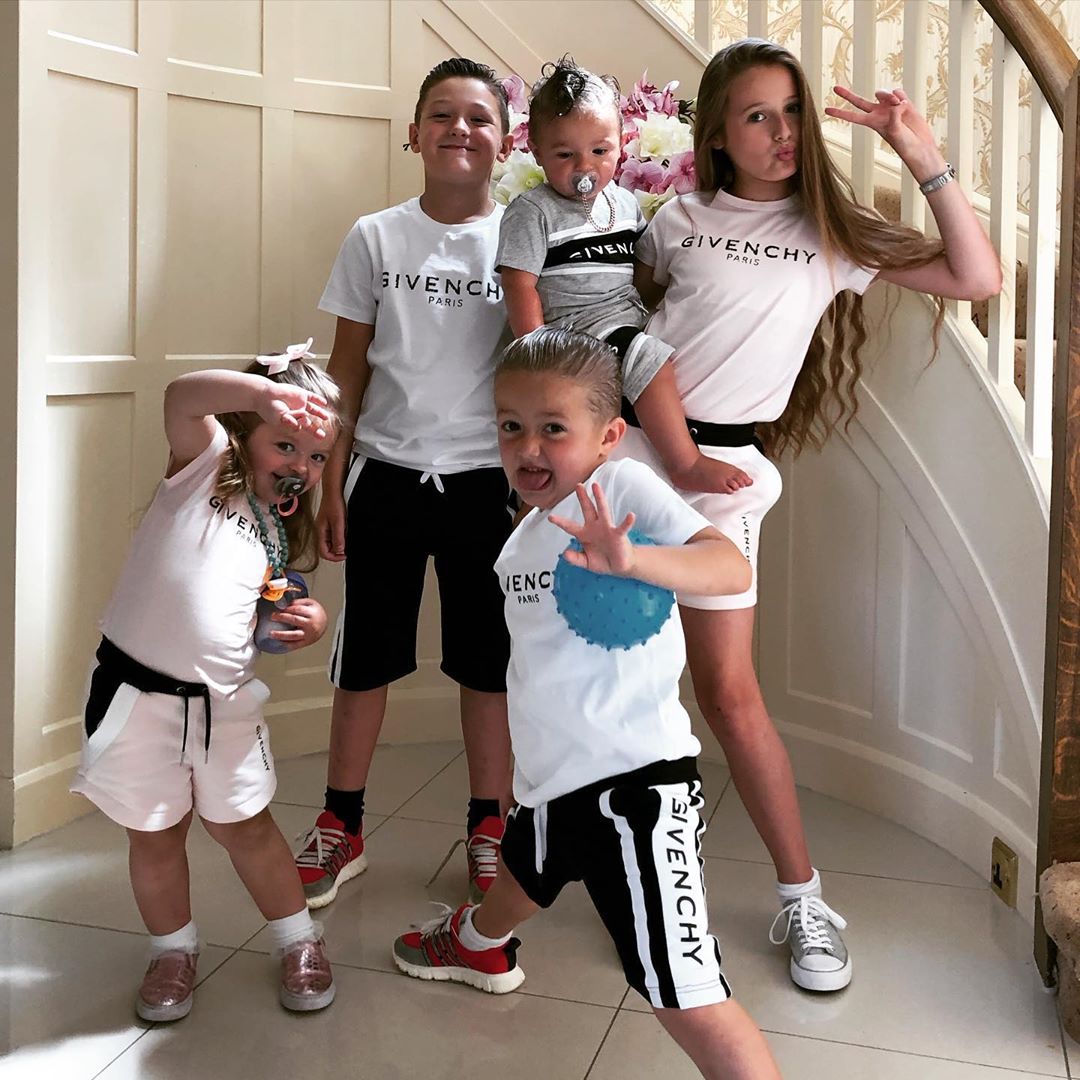 He said: "It's very important for them to know how to earn money.

"So, if they see me splashing out all the time and living a move stars' lifestyle they grow up thinking that's the only way they can live."

He added: "My kids don't go to private school, I don't have any private education, they just go to normal school, everyone does normal stuff." 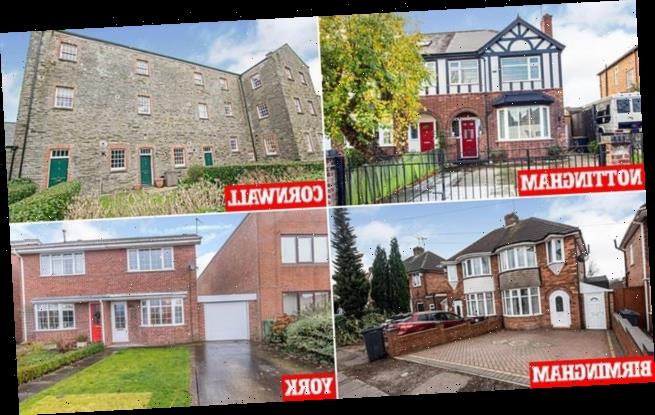 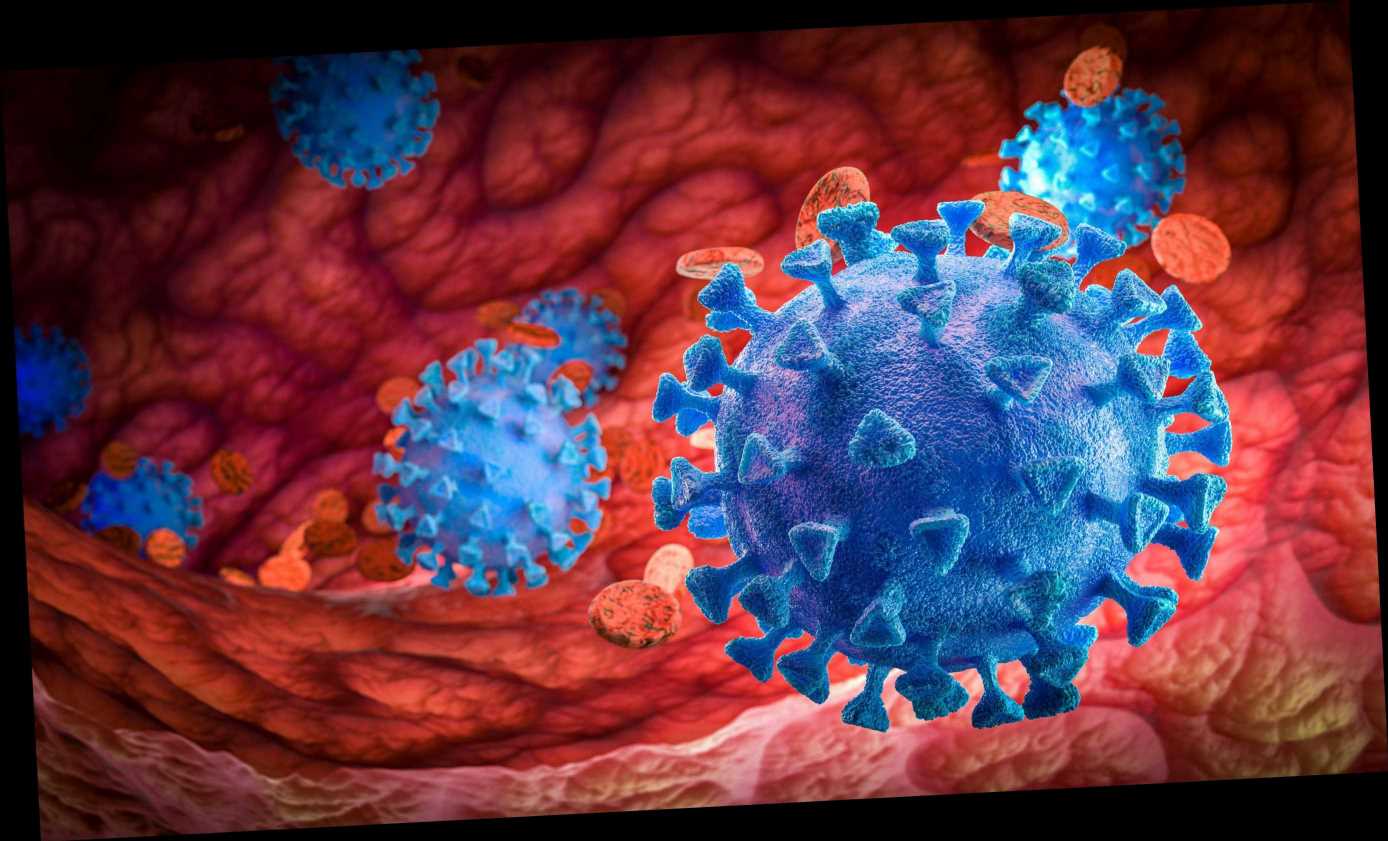 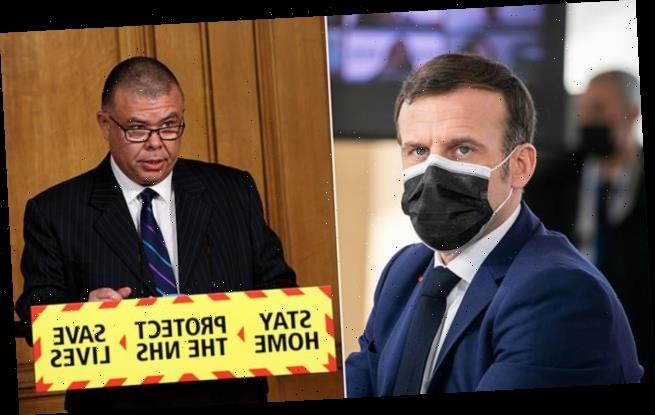 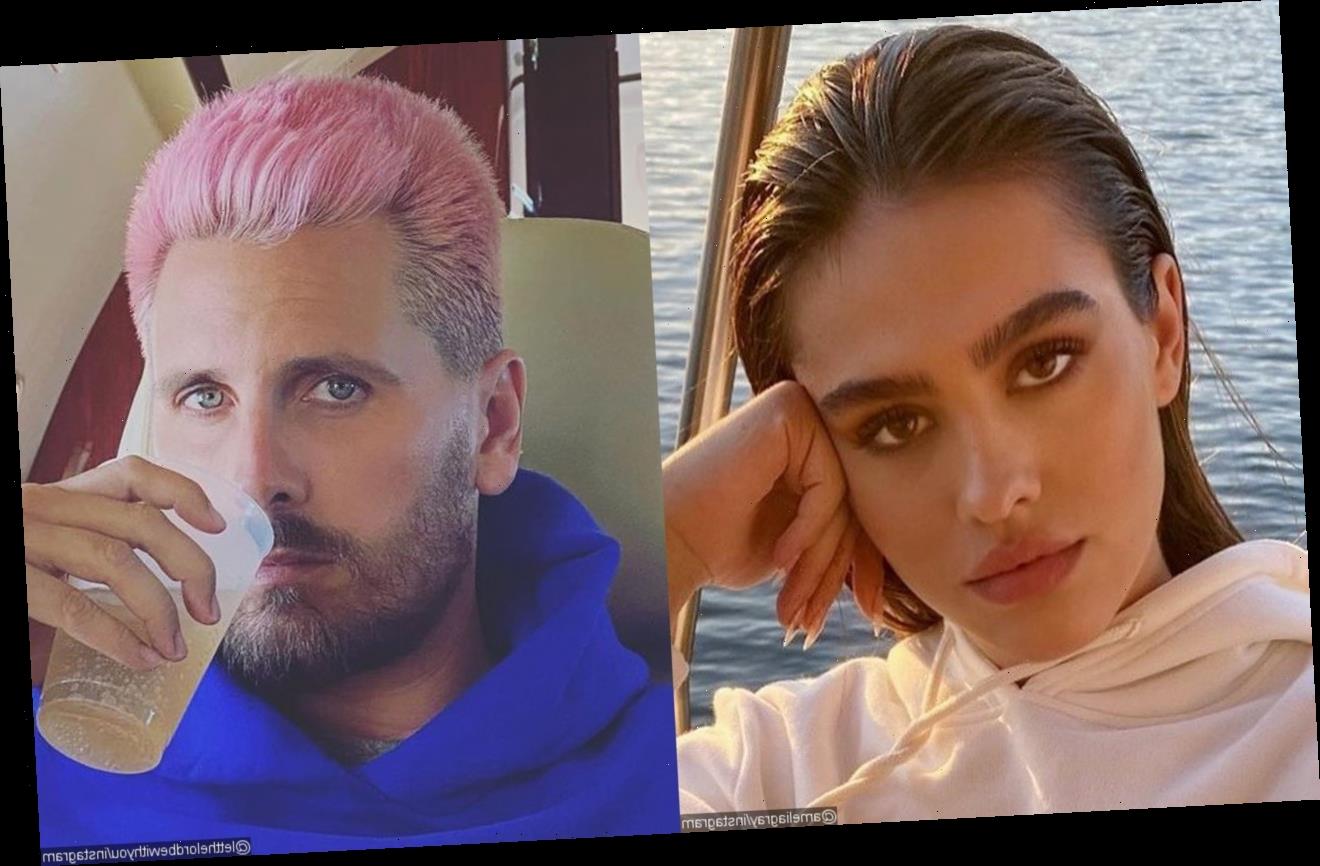 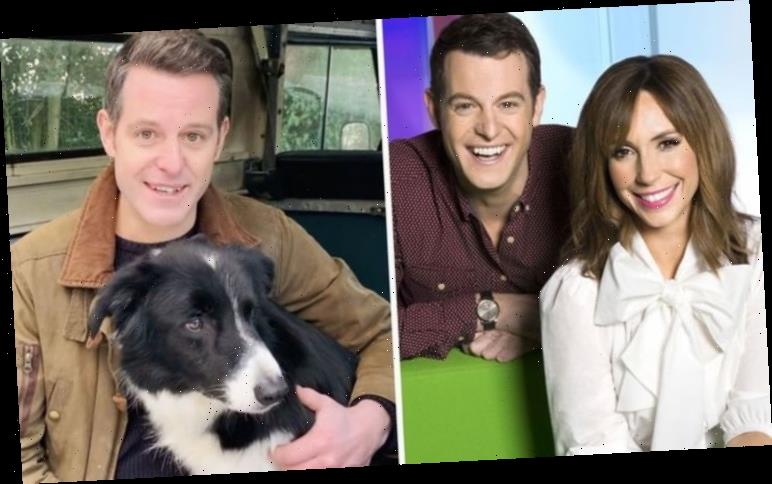