When is Ste and Harry's wedding in Hollyoaks, will Sinead O' Connor ruin it and will the affair be exposed?

But will Ste find out that his husband-to-be has been having an affair before they say I do? – here's everything you need to know.. 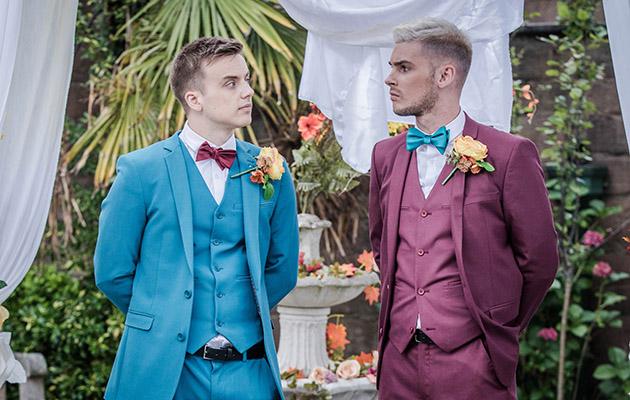 When is Ste and Harry's wedding in Hollyoaks?

Ste Hay and Harry Thompson are set to get married in Hollyoaks on Monday October 22.

On the day the pair will consider postponing the celebrations due to Dee Dee's rapidly declining health – but Tony insists they should go ahead.

Things start to go wrong when there ends up being no food for the guests after Goldie forgets to pass on a message.

But it seems a few hungry guests will be the least of their worries. 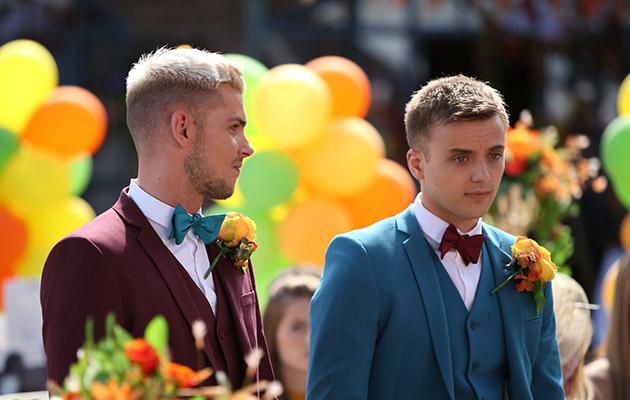 Sinead O' Connor is set to make an explosive return to Hollyoaks on the day of Ste and Harry's wedding.

In the trailer for the soap's Autumn season of drama she's seen getting in a taxi and saying "I've got a wedding to ruin."

Sinead was last seen in Hollyoaks in 2015 and was previously engaged to Ste who is the father of her daughter Hannah.

She's definitely out for revenge as she had hopes for a future with Ste before he fell for Harry – but how far will she go to call off the wedding?

Will Harry and James' affair be exposed in Hollyoaks?

Another spanner in the works is the fact that Harry has been having an affair with James Nightingale.

On the day of the wedding James uses Romeo to expose the affair by placing pictures of them kissing in the guests' gift bags.

But it seems that Harry wouldn't be too upset if it all did come out.

Actor Parry Glasspool who plays Harry told Inside Soap: "He's in two minds. He is still waiting for James to say those magic words.

But will Harry really have the nerve to break things off with Ste on the day of their wedding especially since Dee Dee is dying?