When is the Empire season 6 finale? – The Sun

HIP-HOP drama Empire will end its sixth series early due the coronavirus pandemic.

The show's bosses have been forced to conclude the latest season with the 18th episode which will air in the US on April 21, 2020, after filming was disrupted during the Covid-19 lockdown.

⚠Read our coronavirus live blog for the latest news & updates 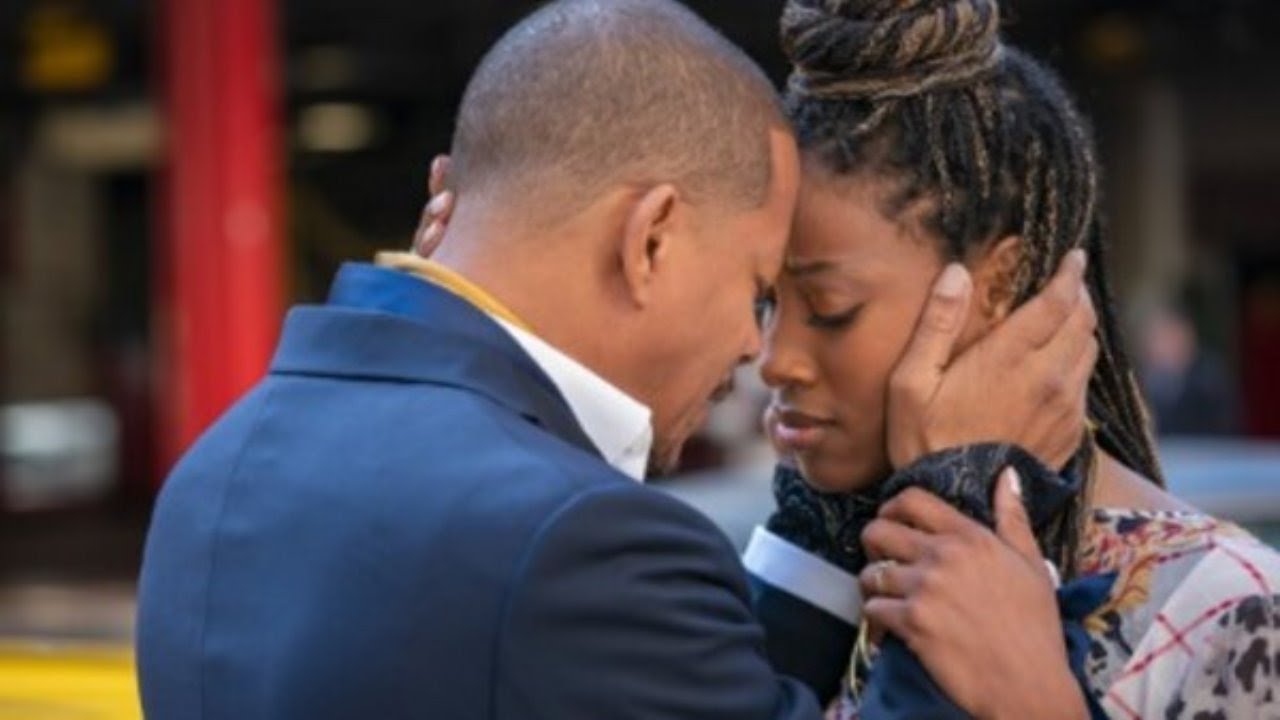 When is the Empire season 6 finale?

Creators of the popular American music drama announced that they had to cut season 6 of Empire short with an abrupt ending as filming was shut down due to the coronavirus pandemic.

Co-creators Lee Daniels and Danny Strong explained in a statement: "I’m heartbroken we aren’t getting to shoot the finale we wanted — at least not yet."

Danny added: "The episode airing on April 21 was never meant to be the series finale, but due to current events it will likely be the last one our fans will see for a while.

"We had an ending for the series planned that we all loved, and hopefully someday we’ll be able to film it and give the series its proper conclusion." 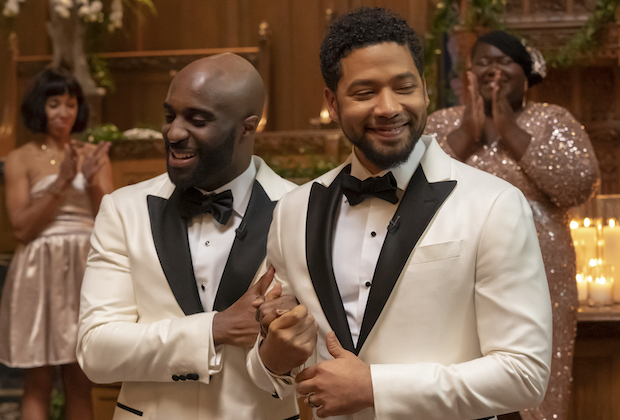 What will happen in the finale episode of Empire season 6?

Episode 18 was the last one filmed before the set was shut down due to the global coronavirus lockdown.

In what wasn't supposed to be the final episode of the series, it will now feature some footage from episode 19 – which according to Deadline – was halfway through filming.

The 18th episode, titled 'Home Is On The Way', will show Cookie reflecting on her life in the chaos of the Bossyfest launch and her fight to regain control of Empire.

The synopsis reads: "Lucious finds it impossible to deny his feelings for Cookie, while continuing to support Yana (guest star Kiandra Richardson) and her rise to stardom.

"When the Lyons face their biggest threat yet, Lucious prepares for the battle of his life and realises that in the end, family is what matters the most." 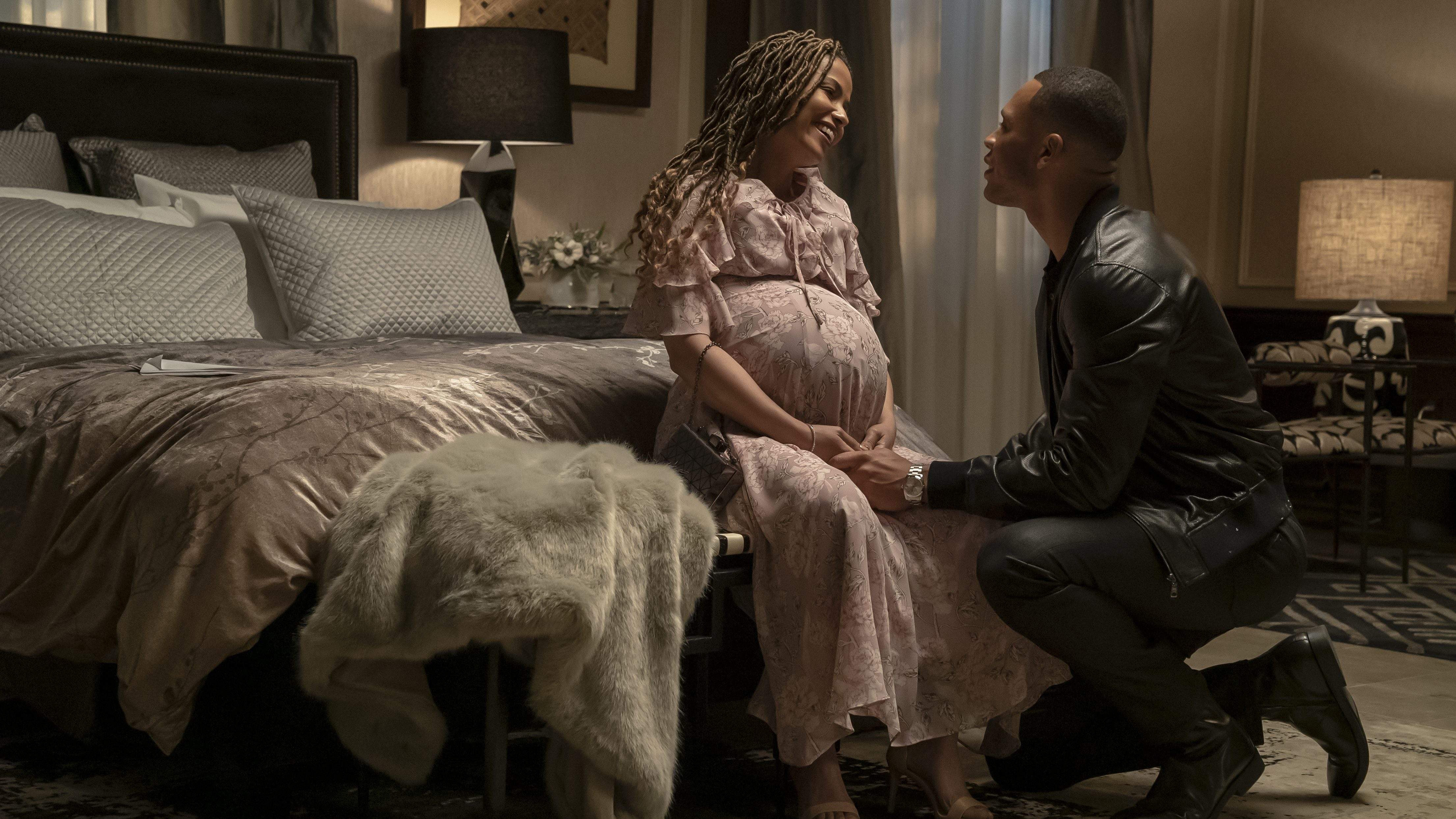 How can I watch Empire season 6?

Empire airs on Fox in the US at 9pm EST (6pm PST) and can also be downloaded on Amazon Prime.

UK viewers will be able to watch season 6 of Empire on 5Star later in the year, with the date yet to be announced.