When is the first Love Island elimination?

IT'S been a long 18 months – but Love Island is finally back on our telly screens.

But when's the first elimination? Here's everything we know so far. 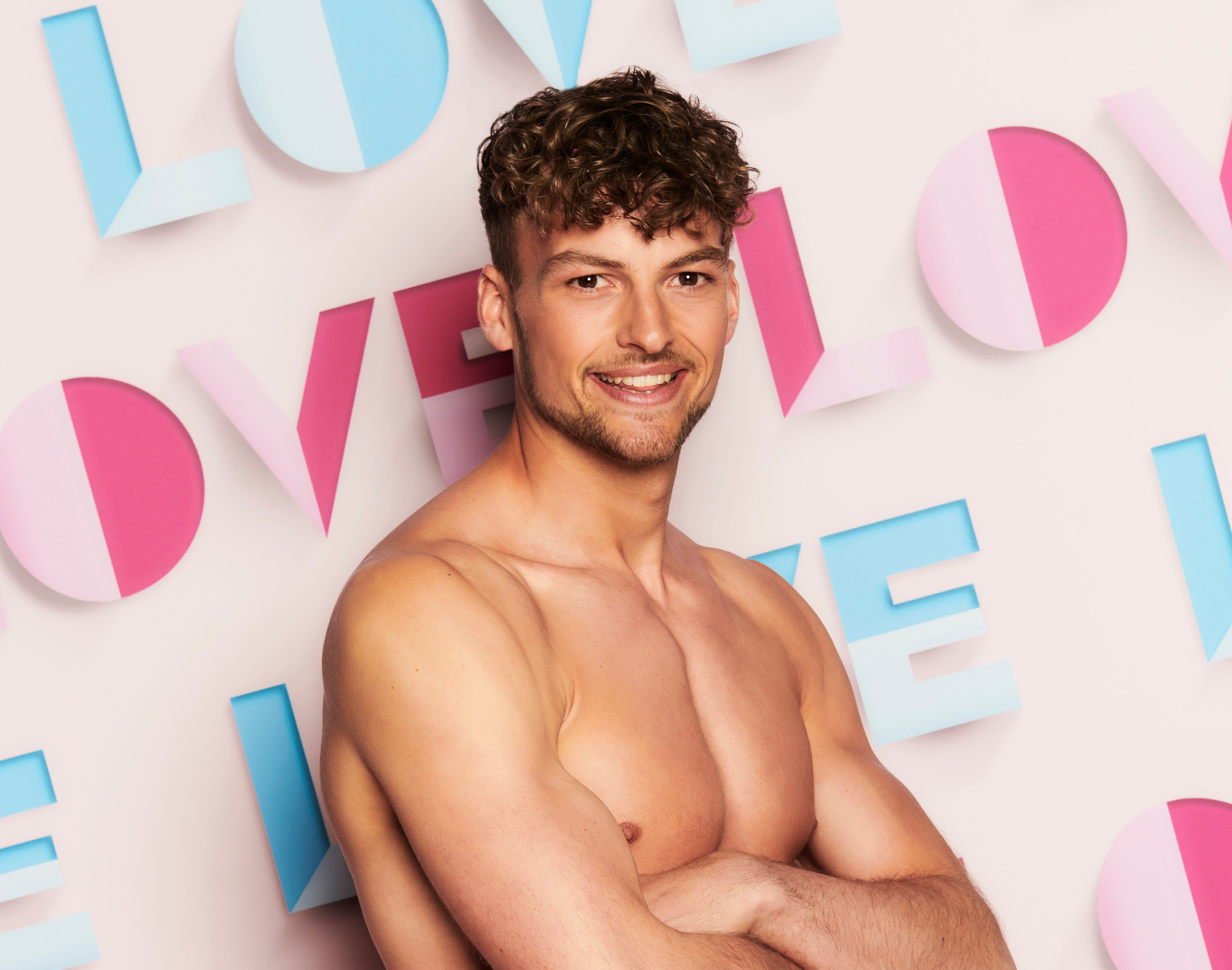 When is the first Love Island elimination?

It's unclear when the first Love Island elimination will be at this stage – but we're expecting it to be very soon.

In all previous six series of the hit reality show, someone has been dumped within the first week.

In the last series, 20-year-old Eve Gale – who entered the villa with her twin Jess – was kicked out on Day 6.

But it's impossible to predict what will happen, with producers throwing in plenty of twists and turns.

In the series seven opener, the boys were given a choice to either stick in their couples or go on a date with late arrival Chloe Burrows, 25.

Their decision could prove telling as we get closer to Sunday night’s show (July 4) – likely to be when the first elimination takes place. 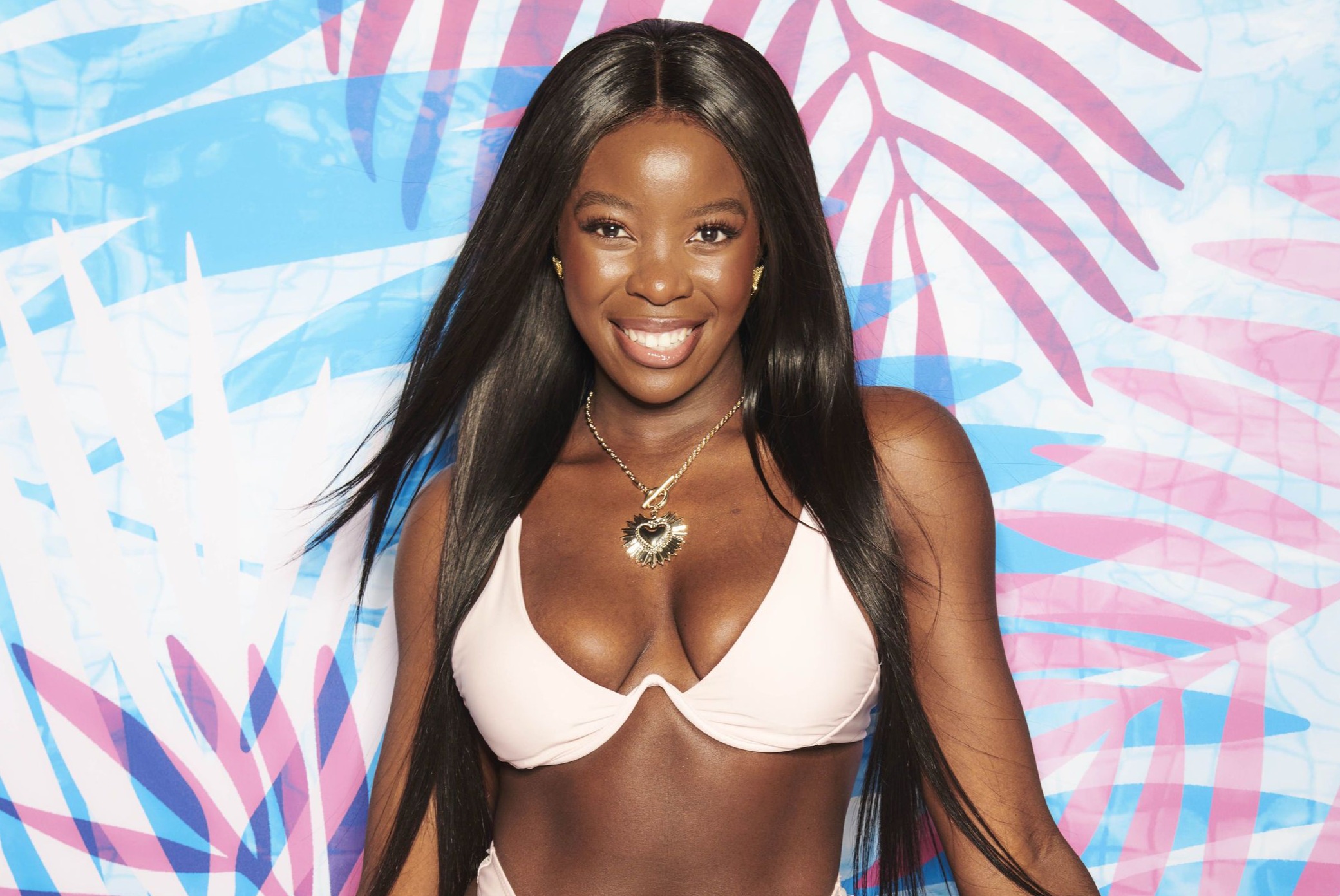 Who are the Love Island 2021 couples?

The romantic hopefuls have been coupled up for the first time.

Former Only Fans star Shannon Singh, 22, has paired up with Londoner Aaron Francis, 24.

Nandos waitress Liberty Poole, 21, has coupled up with Jake Cornish, 24, a water engineer from Weston-super-Mare.

And finally Devon’s Faye Winter and Northumberland’s Brad McClelland – both 26 – have coupled up.

But it’s still very early days in the villa and it’s likely those couples will change shortly.