When is the Four Weddings and a Funeral sequel released, who is in the cast and is it for Red Nose Day?

The much-loved characters will return as part of Red Nose Day 2019. 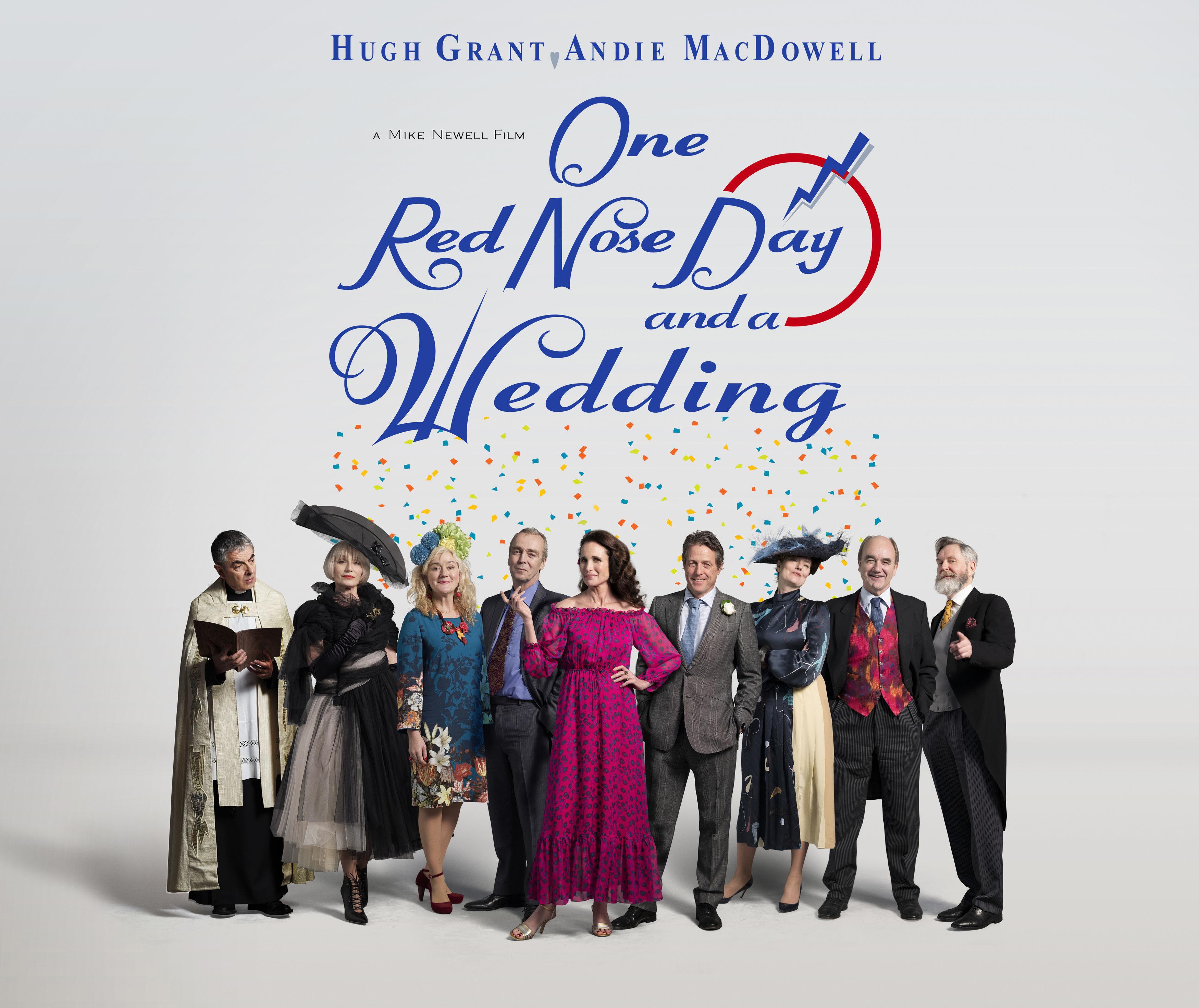 When is the Four Weddings and a Funeral sequel released?

Rom-com fans everywhere will rejoice at the news of a reunion of one of the all-time most beloved films in the genre.

Filming began on December 14, 2018 and it was revealed that Lily James would be playing Hugh Grant's daughter and he would be giving her away at her wedding. 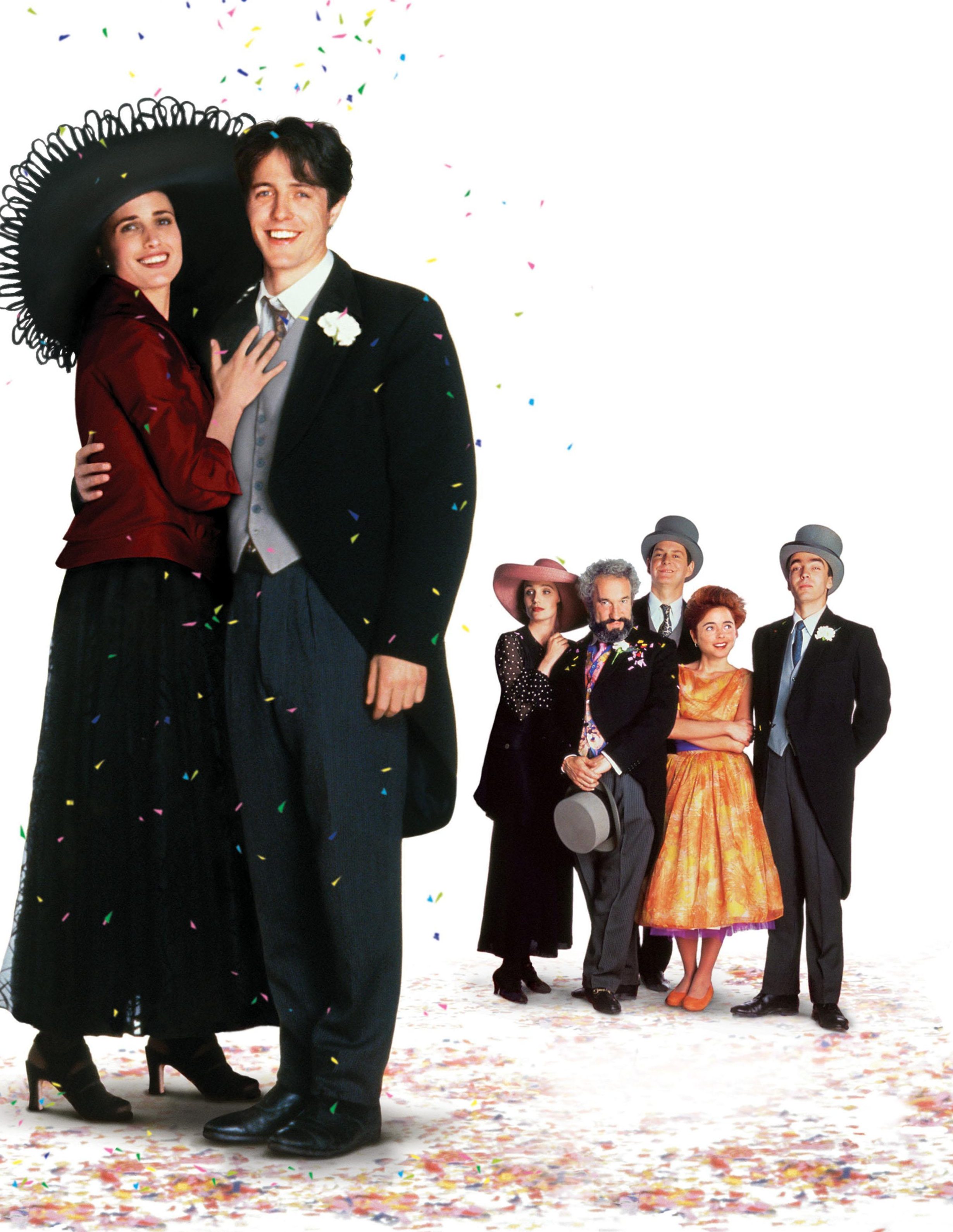 Who is in the cast of One Red Nose Day And A Wedding?

The film will feature all the original cast members as well as newcomer to the film, -:

Unfortunately Charlotte Coleman who played the wacky Scarlett passed away aged 33 in 2001 of an acute asthma attack. 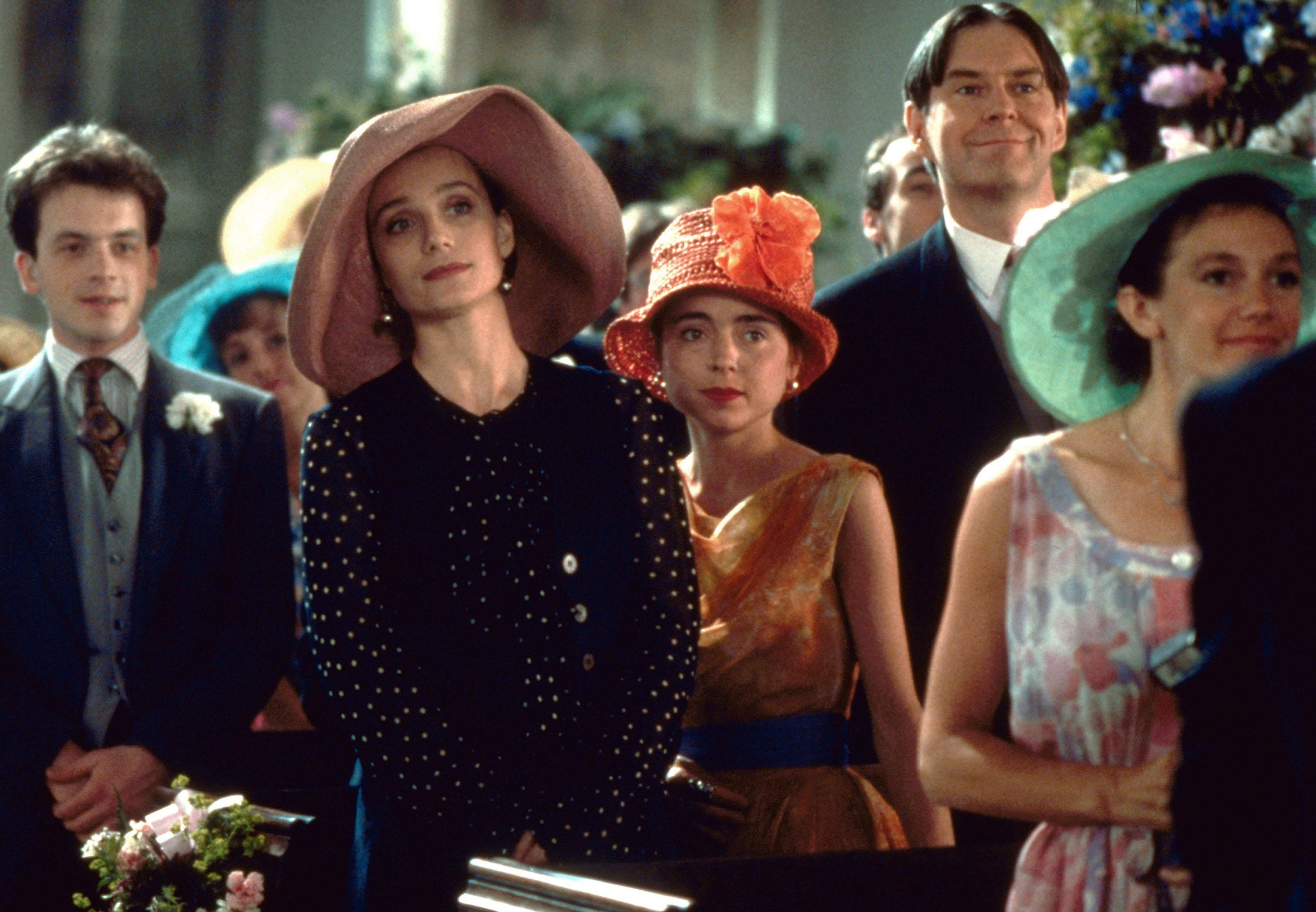 How is Richard Curtis involved?

Richard wrote the original blockbuster which was released 25 years ago.

The writer and producer has been drafted in to write the short film for the charity that he co-founded.

On the exciting news, writer Richard said: "We’re all definitely older – I suspect no wiser.

"It’s been really enjoyable working out what’s happened to all the characters.

"And now they get back together for the 5th wedding. Where, as usual, not everything will go as planned.”

Director Mike Newell, who was behind the first instalment, is also returning. 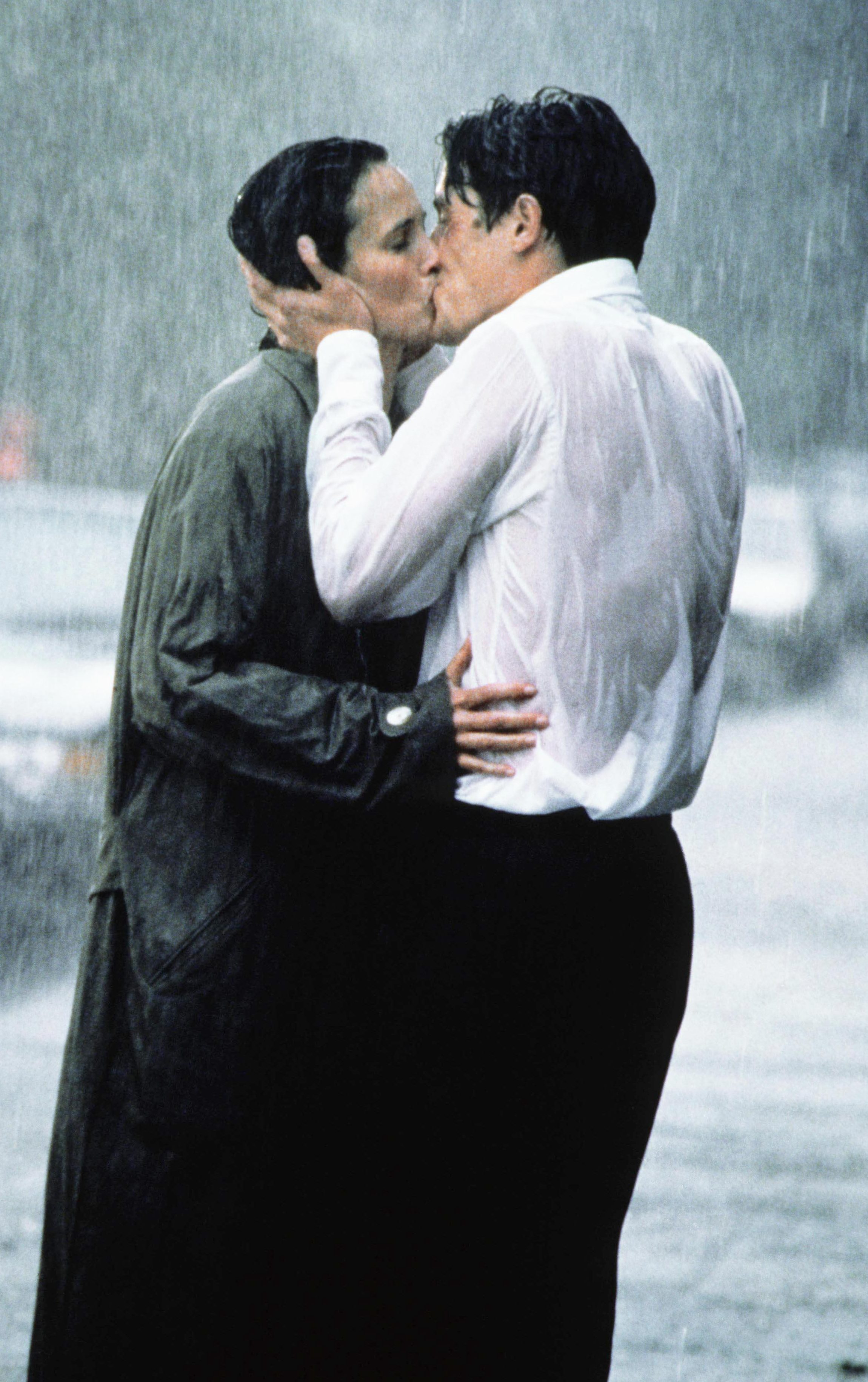 What happened in the original Four Weddings and a Funeral film?

The 1994 romantic comedy is one of the most successful films in British cinema.

It follows lovable Englishman Charles (Hugh Grant) and his unlucky in love pals.

Charles falls for American beauty Carrie (Andie MacDowell) at a wedding – but thinks she's not interested when she returns to the States.

Though they seem destined to remain apart they continue to bump into each other at a handful of nuptials and one funeral.

In the meantime, Anna Chancellor’s Duck Face is jilted by Hugh’s Charles – twice.