When They See Us: ‘I was terrified’ Ava Duvernay reveals Korey Wise’s reaction to series

When They See us on Netflix has shone the light on the high profile 1989 case of the Central Park Five.

Many viewers left with a lump in their throat after watching Jharrel Jerome’s heartbreaking performance as Korey Wise in part four of the series.

In the drama, Korey could be seen suffering physical and emotional abuse as well as facing the news of the sudden murder of his sister Marci (Isis King).

Korey was tried as an adult at just 16-years-old and always maintained his innocence.

In an interview with Oprah Winfrey for When They See Us Now, the five men came together to talk about the drama with director Ava.

During the chat, Ava recalled being “terrified” as Korey stood to his feet after viewing episode four, which focused largely on his journey through the courts and his twelve year prison sentence.

Ava said: “Nothing can beat the moment when Korey Wise stands up… I was sitting right behind him.

“He stood up. I was terrified. I didn’t know what he was going to say.

“And he had tears in his eyes and he said, ‘you did it. You got it right.’ And he embraced me.” 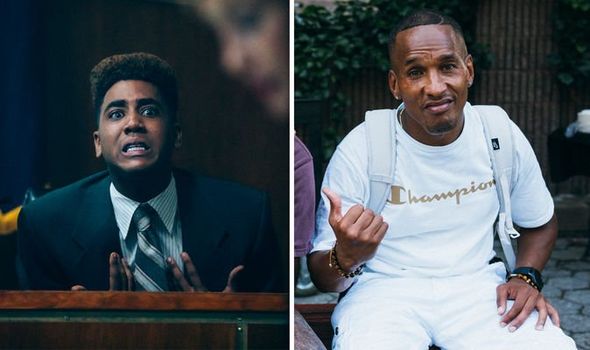 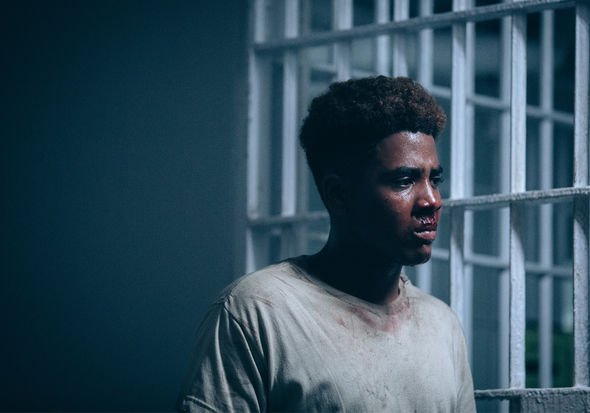 Korey became one of the accused after accompanying his friend Yusef to the police station.

In the series, a young Korey can be seen being physically attacked by the police and manipulated into signing a confession.

Korey still has mixed feelings about his decision to go with Yusef that day and despite the name given to them by the police and press, does not view himself as part of the Central Park Five.

Ava told Oprah: “When I first sat with [Korey], he said, ‘Ava, you can tell my story, but you need to know right now I feel that it’s four plus one. Because at least they were together, and I was alone.'”

Since viewing the series the five have admitted they didn’t know how bad things were for Korey until watching the Netflix series. 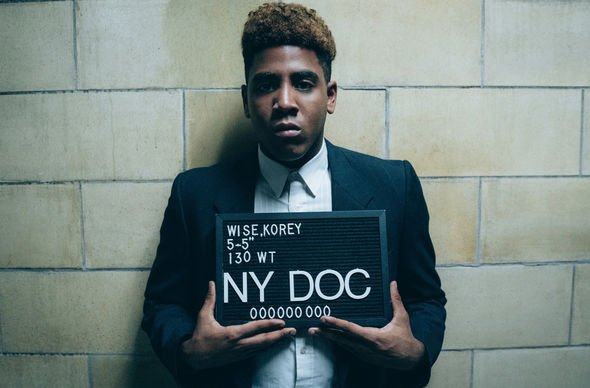 Yusef said: ”Here [Korey] was, he wasn’t even a suspect. And he goes down, and he becomes the absolute thing that freed us.”

Korey met Matias Reyes, who confessed to being the lone attacker of Trisha in 2002, while in prison.

The five all spent different lengths of time in prison, with the lowest being five years.

Korey spent the longest time in prison, he was sentenced to five-15 years and served 12.