When was Ozzy Osbourne diagnosed with Parkinson’s disease? – The Sun

OZZY Osbourne has revealed he has Parkinson's disease in an emotional interview with his wife Sharon.

The 71-year-old told Good Morning America that he couldn't hide his health struggles any longer. 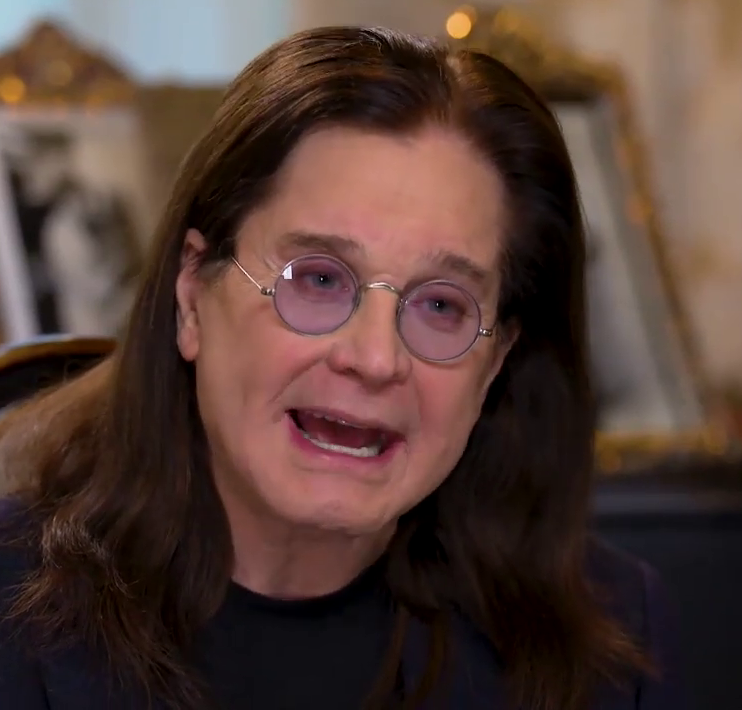 When was Ozzy Osbourne diagnosed with Parkinson's disease?

Ozzy has been secretly suffering after being told the devastating diagnosis in February 2019.

He is now on a "whole host" of medication to treat his nerve pain.

Ozzy health nightmare began when he suffered a fall in 2019 and had to undergo surgery on his neck.

After the surgery he experienced nerve pain and ever since doctors have been struggling to work out if the fall, the surgery or the Parkinson's are to blame for his pain.

What has Ozzy said about having Parkinson's Disease?

Ozzy revealed the news in an interview with his wife Sharon on Good Morning America on January 21, 2020.

"It has been terribly challenging for us," Ozzy said.

"I had to have surgery on my neck which screwed all my nerves."

"I found out that I have a mild form of…." Ozzy broke off leaving his ever-present wife to finish his sentence.

"It's not a death sentence by any stretch of the imagination but it does effect the nerves in your body.

"It's like you'll have a good day, then a good day and then a really bad day."

Ozzy continued: "A year ago I was in a terrible state.  I'm on a host of medication, mainly for the surgery.

"I've got numbness down this arm and my legs are going cold. I don't know if it's the Parkinson's or what. That's the problem."

Parkinson's disease is a condition where parts of the brain become progressively damaged over many years.

It's thought that approximately one in 500 people are affected by Parkinson's disease and most people who start to develop symptoms are over 50.

Men have a slightly higher risk of getting Parkinson's than women.

Symptoms tend to be split into motor and non-motor related issues.

What type of Parkinson's Disease does Ozzy have?

Ozzy has Parkin 2 which cannot be cured, but treatments are available to minimise symptoms — although it is steadily degenerative.

Experts say the variety Ozzy has is one of the slowest developing types — but the long-term prognosis varies significantly between cases.

Ozzy and Sharon have exhausted the medical options in the US and will travel to Switzerland in April to seek advice from a professor who specialises in Parkinson's.