Where is Cyrell Paule now from Married At First Sight Australia?

The former healthcare assistant, 31, shot to fame on the 6th season of the Aussie show that was filmed back in 2018. 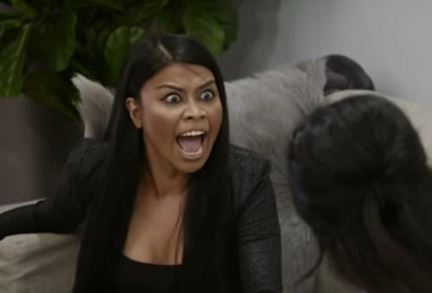 Where is Cyrell Paule now?

The 2019 series has only just aired in the UK and many are probably wondering what the contestants are up to nowadays.

Since then Cyrell became a mother to her baby boy Boston on February 9 2020.

But the baby daddy isn't her former husband Nic Jovanović, 31 – who she tied the knot with on Married at First Sight all those years ago. 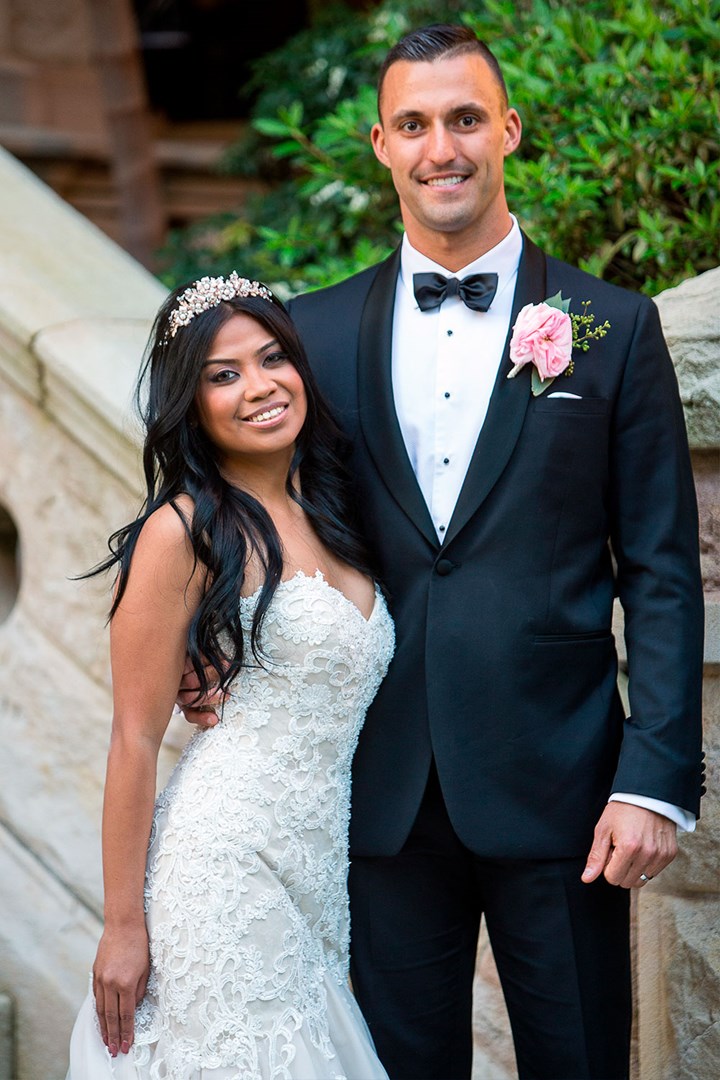 After an explosive relationship, the pair called it quits before filming wrapped after a series of arguments.

Things then got messy back in March 2019 when Cyrell said on Instagram that dating Nic was a 'huge' mistake.

Commenting on Nic's height, the fan wrote: “He looks huge”, to which Cyrell replied: “Yeah he is huge… a huge mistake.”

She also accused her ex of flirting with MAFS co-star Jessika Power throughout filming, but he denied this. 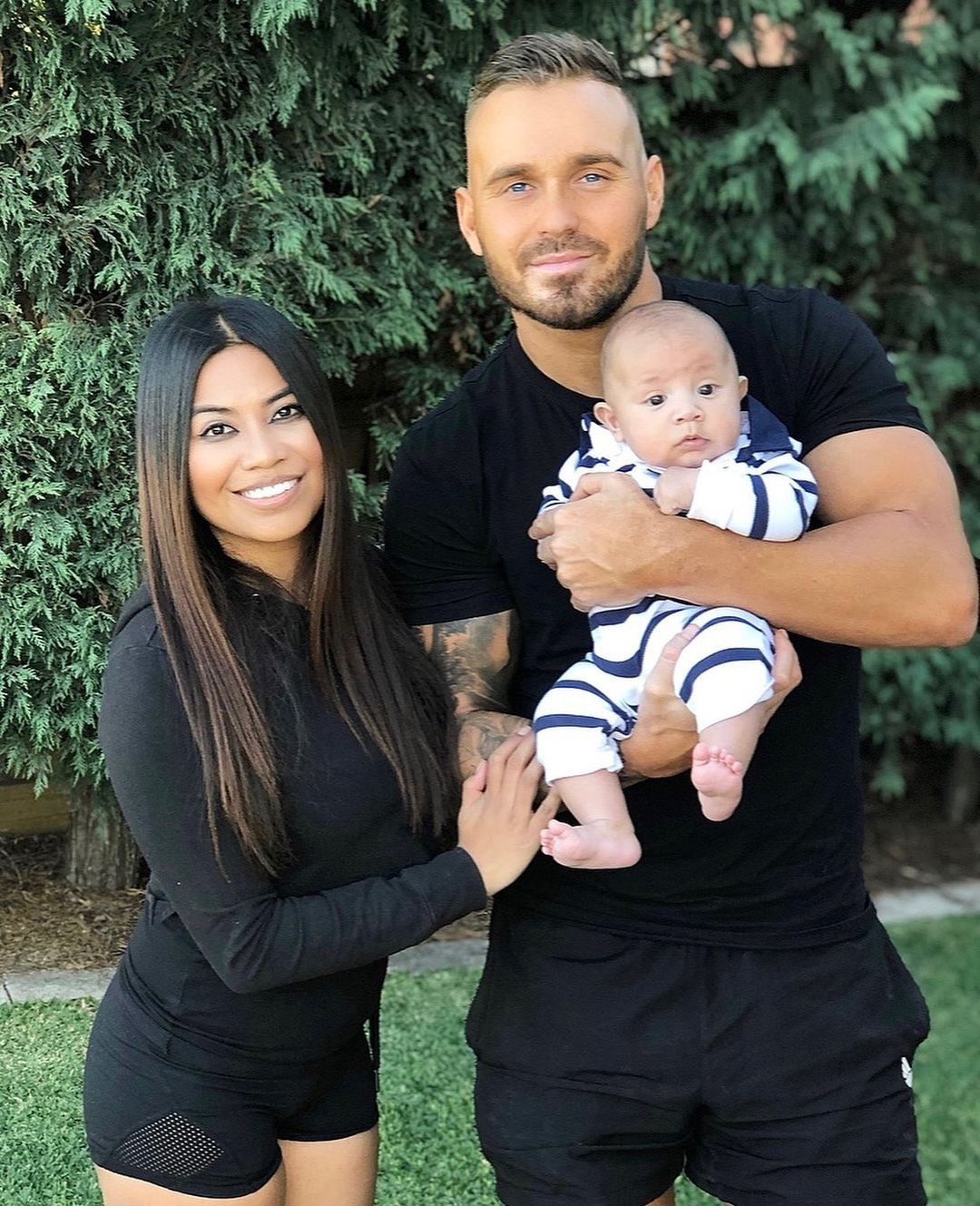 When did she start dating Love Island Australia's Eden Dally?

After her stint on Married at First Sight, Cyrell met Love Island Australia star Eden at a party in March 2019.

Despite not originally liking him, the pair started dating and she moved in with him shortly after.

Things haven't been easy for Cyrell and Eden as they briefly split in October 2020, but their love for each other didn't keep them apart for long. 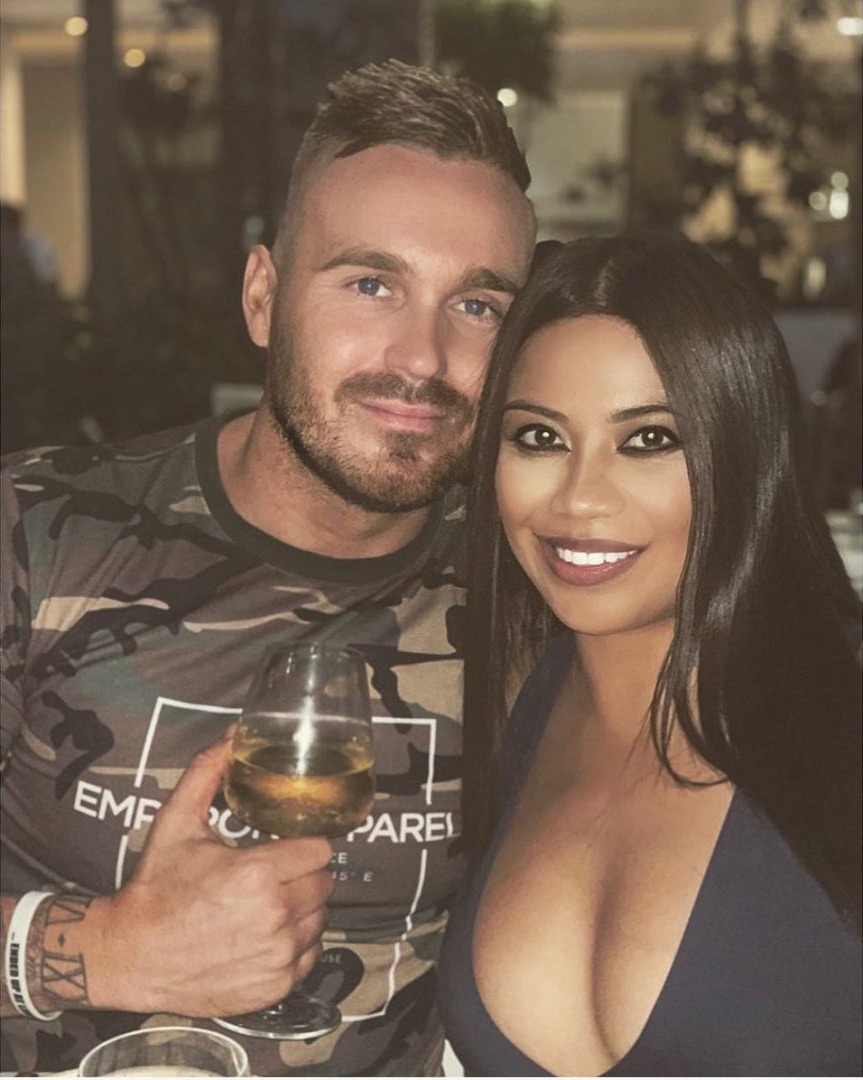 Are they married and do they have kids?

The couple aren't married, but five months into their relationship the couple hit a huge milestone and announced the news that they were expecting their first child.

They love to keep their fans up to date on social media and have even made baby Boston his very own Instagram.

The mum-of-one recently paid tribute to her family of three on her page after they enjoyed Boston's first Christmas.

Alongside some adorable snaps of the trio, Cyrell wrote: "Celebrating @bostonejdally first Xmas… you can tell Boston enjoys being smothered by us

"Our little family want to wish you all a merry Xmas, Spreading love not corona ! Stay safe." 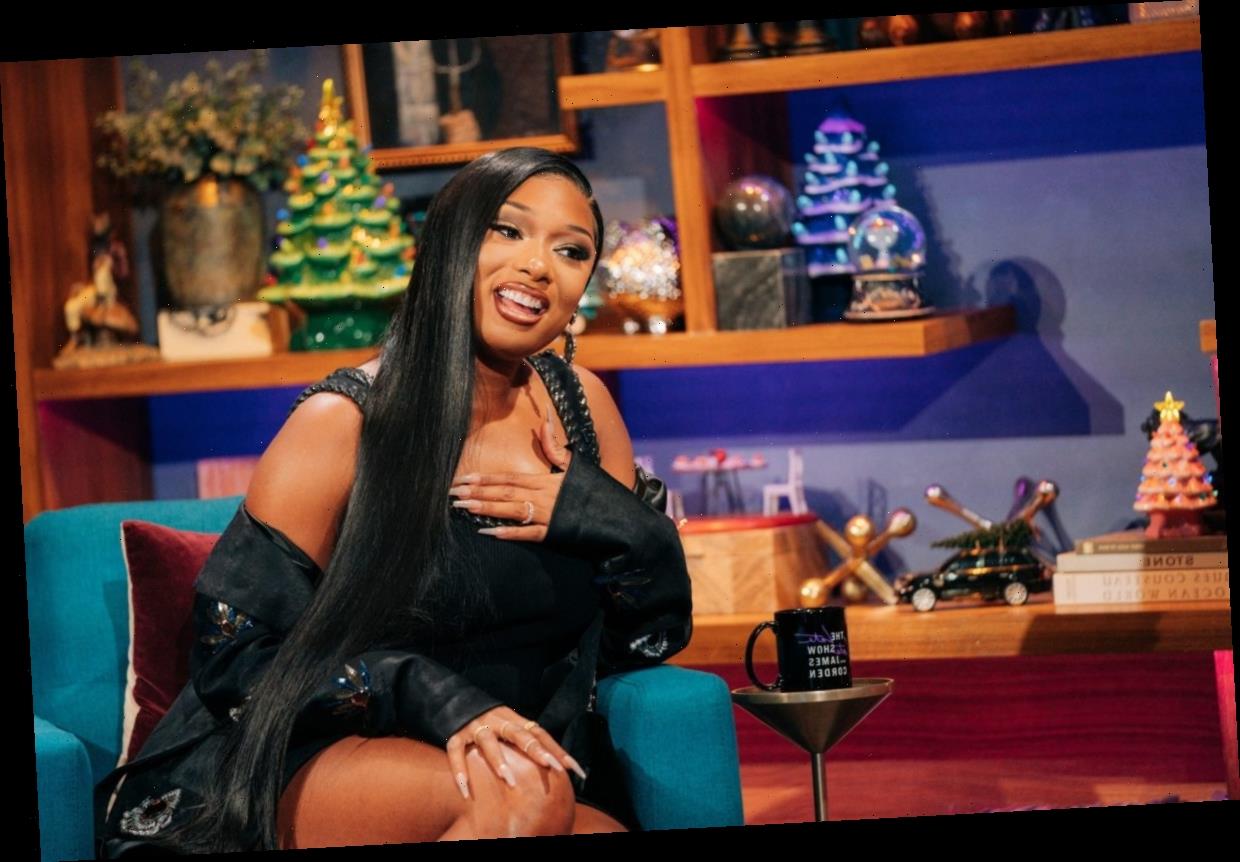