Where is Keeping Faith BBC filmed? Where is it set?

The story of Keeping Faith is almost over with one last season to come. The drama starring actress Eve Myles in the leading role will come to a close as it airs its final few episodes on BBC One soon. After this, there will be no more new seasons to look forward to as the show is wrapped up for good.

Keeping Faith is originally a Welsh-speaking drama, made by BBC Wales.

The Welsh title for the series is Un Bore Mercher and while fans in England have been patiently waiting for series three, viewers in Wales have already seen it.

Un Bore Mercher’s final instalment aired in November 2020 on S4C so England is a few months behind.

But the wait is nearly over as the drama returns for series three on Saturday, March 27. 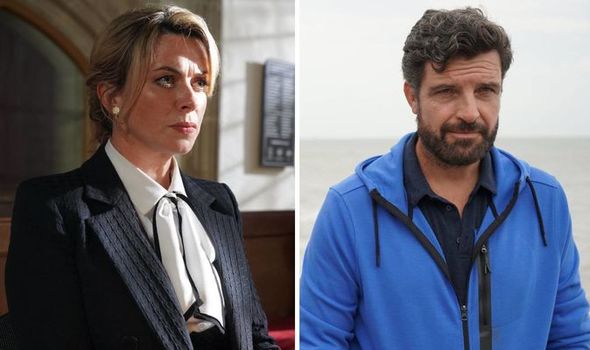 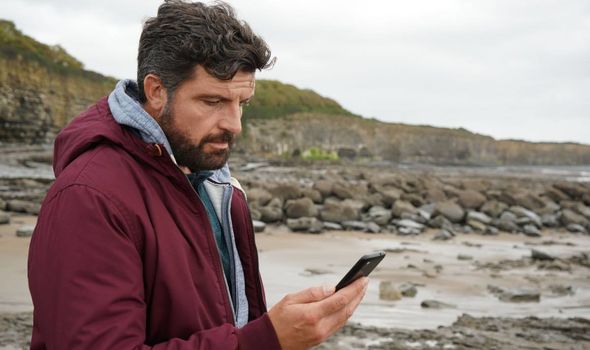 Where is Keeping Faith set?

Keeping Faith is a Welsh show and so the actual events of the series take place in the country itself.

The drama is set in the idyllic fictional village of Abercorran, which is both cosy and crowded, depending on your personal circumstances.

After her husband disappeared, Faith soon learnt how claustrophobic it could be living in such a small place where everyone knows everyone.

This is bound to be an ongoing theme when Keeping Faith returns for its final season. 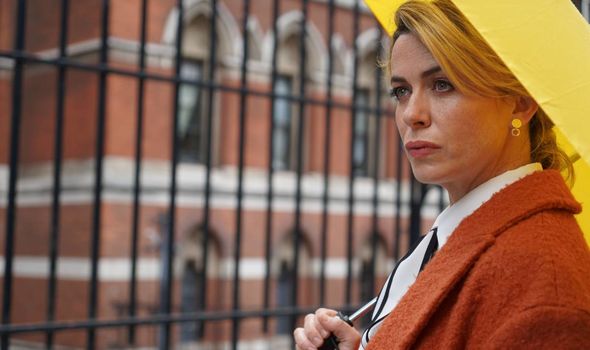 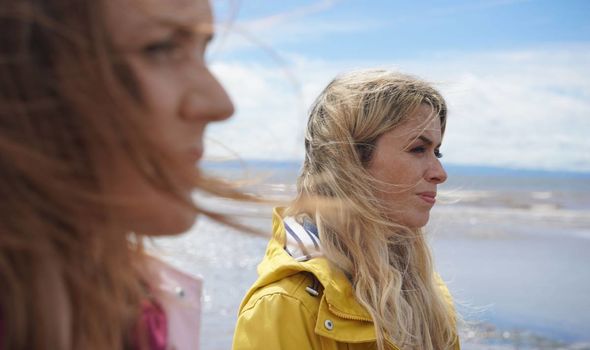 Where is Keeping Faith filmed?

While the story is set in the fictional village of Abercorran, the drama is actually filmed around Laugharne.

This is a small town on the south coast which is near the estuary of the River Tâf.

The majority of the show is filmed around the town, helping to put it on the map.

Laugharne is also known though for once being the home to poet Dylan Thomas.

Director Pip Broughton knew from the start that Laugharne was the place for Keeping Faith.

She explained: “So often, when you get a drama, you think: ‘Ooh I’ll go recce-ing and find out where to set it.

“It’s an add-on, whereas that [location] is central to our intention right from our start.

“[It’s a] very, very beautiful, and lyrical – but a place where dark things lurk.”

Faith’s home was filmed on location but the interior was actually shot in a studio.

Scenes were also shot in Southerndown, a village in South Wales, and where Faith’s father-in-law moors his boat near the estuary is at Llansteffan.

The cast and crew also visited Newport, Bridgend and Cardiff for season two.

Keeping Faith season 3 starts on Saturday, March 27, on BBC One.