The Irregulars trailer released by Netflix

The Irregulars is available to stream and download on Netflix now. The series stars Henry Lloyd-Hughes, Olivia Grant and Royce Pierreson and comes from Oscar-nominated writer Tom Bidwell. Express.co.uk has everything you need to know about The Irregulars, including the show’s filming location.

Where is The Irregulars set?

The Irregulars is set in Victorian London, during the era of Sherlock Holmes (played by Henry Lloyd-Hughes).

The series itself based on the works of Holmes creator Sir Arthur Conan Doyle.

The official synopsis for the series reads: “Set in Victorian London, the series follows a gang of troubled street teens who are manipulated into solving crimes for the sinister Doctor Watson and his mysterious business partner, the elusive Sherlock Holmes.

“As the crimes take on a horrifying supernatural edge and a dark power emerges, it’ll be up to the Irregulars to come together to save not only London but the entire world.” 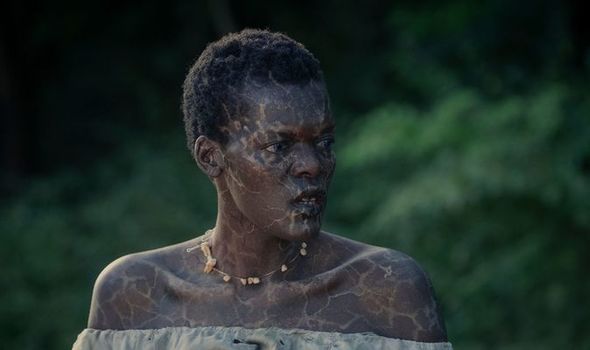 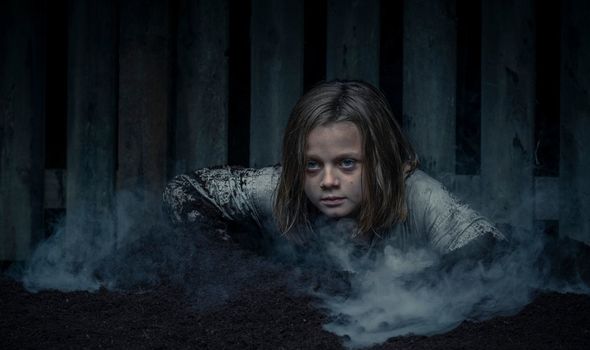 Where was The Irregulars filmed?

The Irregulars was filmed across England Wales during 2019 and 2020.

Like most projects filming in 2020, The Irregulars faced several delays as a result of the ongoing coronavirus pandemic.

Scenes were filmed inside Ruthin Gaol in North-east Wales and Wentworth Woodhouse in South Yorkshire.

Scenes were also shot in Nantwich, Cheshire and the Grade I listed mansion Dorfold Hall in Cheshire. 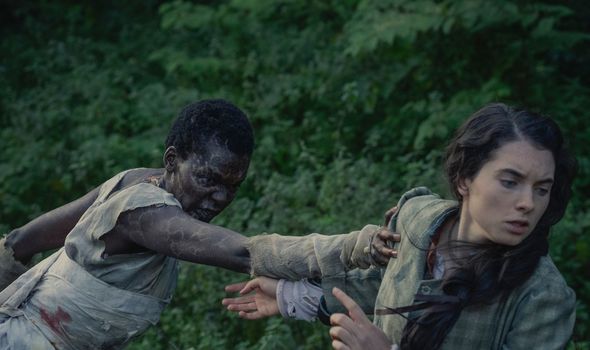 Liverpool residents may recognise St George’s Plateau, the palm house in Sefton Park and Falkner Street in the Georgian Quarter.

Liverpool’s city centre is used to depict 19th century London in the series.

Arley Hall in Norwich was also used as a filming location, which viewers may recognise from Peaky Blinders. 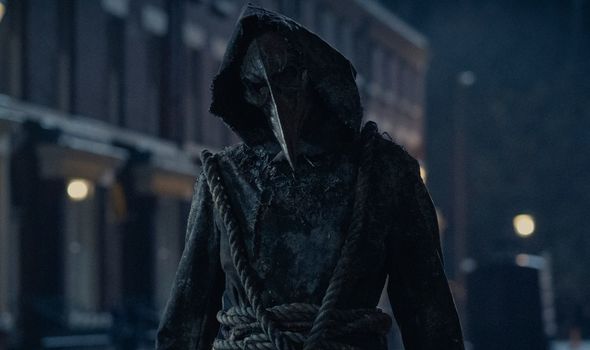 In conversation with Netflix, executive producer, creator and writer Tim Bidwell reflected on filming the series.

He said: “It’s very unusual – these things live in your head alone for so long and only you know the streets and the cobbles and the way the street bends to the left and then to the right.

“Then all of a sudden you hand it over to dozens of people and they turn it into a reality and that reality is inevitably different.

“I think we’ve got such a great design team on this: art, costume, makeup, VFX, just unbelievably talented people.

“That process of collaboration means they come up with things that are so unexpected.

“It’s a delight to see them take that street and turn it into a real street. They’ll have thought about it much more than I would.”

“It’s amazing to see the detail that goes into it, way more detail than my imagination could come up with!”

The Irregulars is streaming on Netflix now