Where was Tina & Bobby filmed?

ITV DRAMA Tina and Bobby is back on screens telling the story of Bobby Moore and his teenage sweetheart Tina Dean.

Although the couple resided in Essex together, viewers may not recognise the setting – because those scenes are actually filmed in Manchester!

Where is Tina and Bobby set?

Moore became a national hero as captain of the England team when they won the World Cup in 1966.

Essex girl Tina first met him aged just 15 when he was 17 and they married only four years later.

The couple lived in a house in Chigwell, Essex, that they called "Morlands", which is where many of the scenes are filmed.

The pair honeymooned in Majorca, and their holiday scenes are filmed in Palma.

Where is Tina and Bobby filmed?

The drama series was mostly filmed in Manchester.

Ancoats in Manchester was used for the scenes in 1960s London as Michelle Keegan was spotted hopping onto a prop bus marked to Ilford.

Scenes around Tina and Bobby’s house in Essex were filmed  filming on location in Sale, in Greater Manchester.

The couple's honeymoon scenes were shot in Palma, Majorca.

Funnily enough, the crew ran into trouble during these scenes. 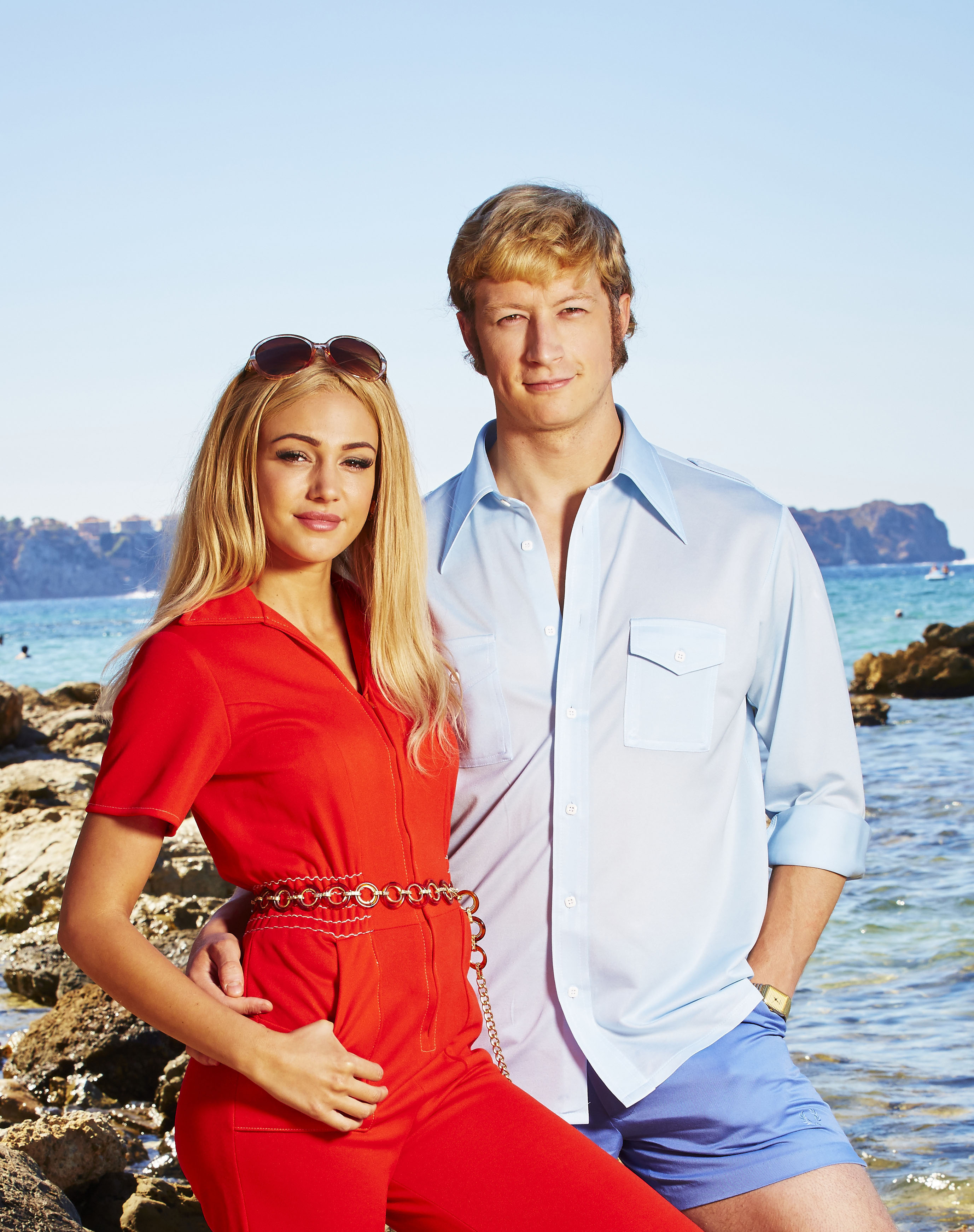 German tourists holidaying in Palma protested when they could not put their towels around their  Majorca hotel pool after it was cordoned off.

They were even more furious when they found out it was filming for the story of their 4-2 World Cup final defeat by England in 1966.

Production had to be moved to the children’s pool to allow guests to reclaim the main one at the Hotel Beverly Playa in Paguera.

A source said: “The Germans were up early holding their towels, wanting to get out to the pool. 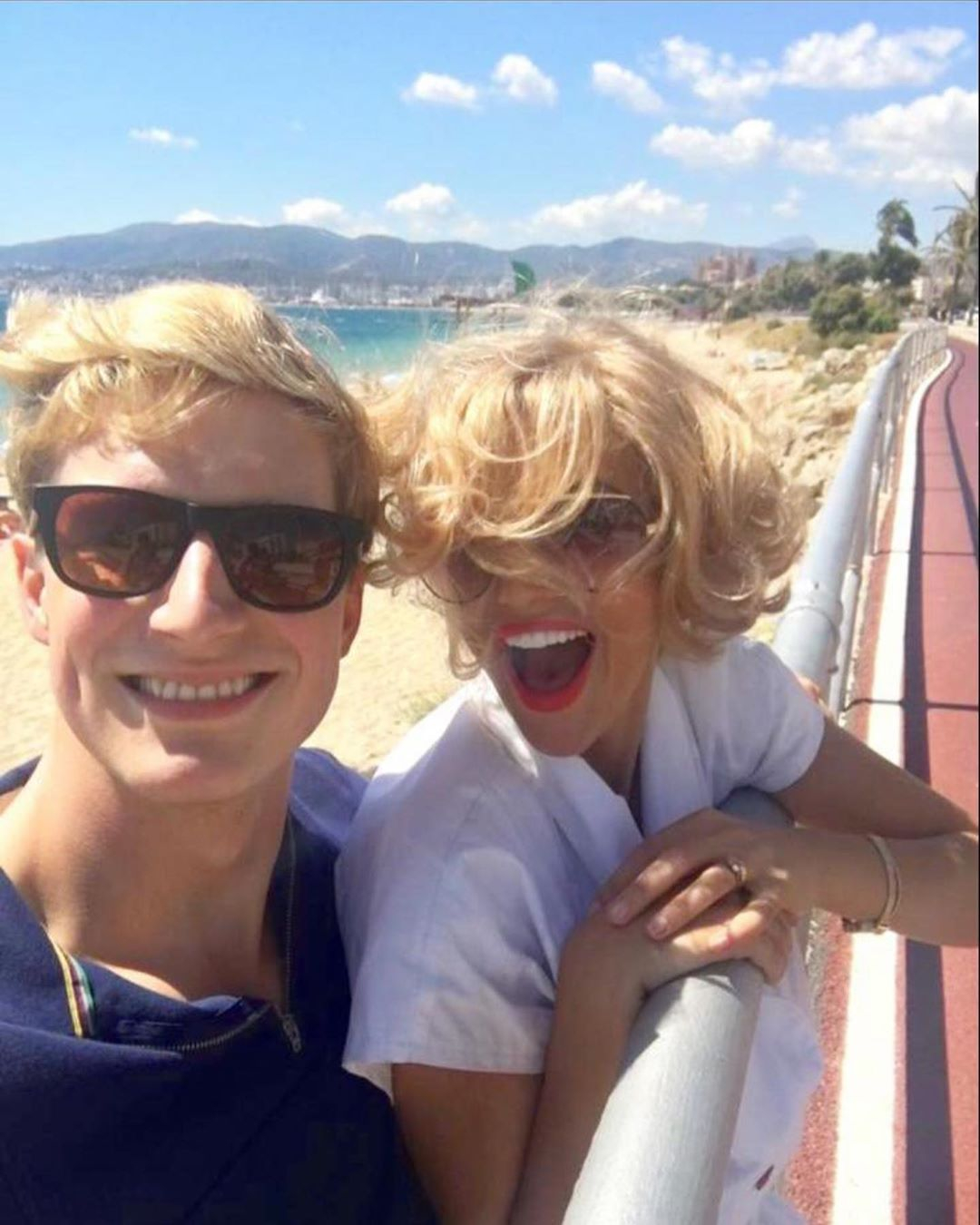 “The large pool and all the sunbeds had been cornered off and they started complaining in the hotel reception.

“They were pretty annoyed that it was a British film crew ruining their holiday and they were livid when they found out that it was about their defeat.”