Where's the First Dates restaurant in London and do Fred Sirieix and the team really work there?

Besides the cute couplings and awkward dating faux-pas however, the question on everybody's lips is – where exactly is the restaurant and can I eat there? 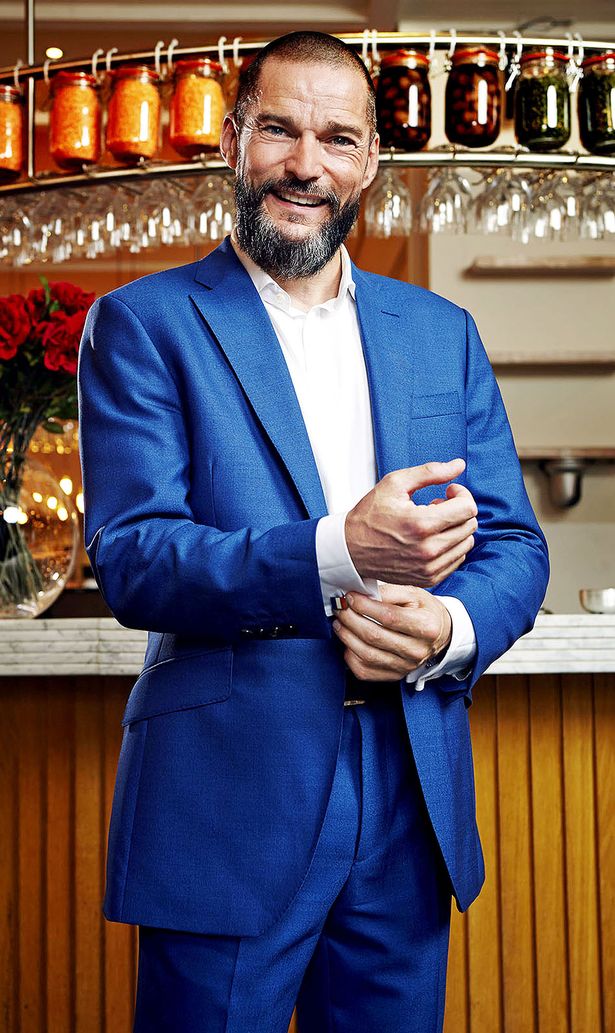 Where is the First Dates restaurant?

You’ll be pleased to know that the venue is very real and, yes, you can dine there.

The show is filmed at the very swanky Paternoster Chop House in central London, next to St Paul’s Cathedral at 1 Warwick Court, Paternoster Square.

When the restaurant’s not shut for filming you can book in to recreate your own awkward First Date if you wish. 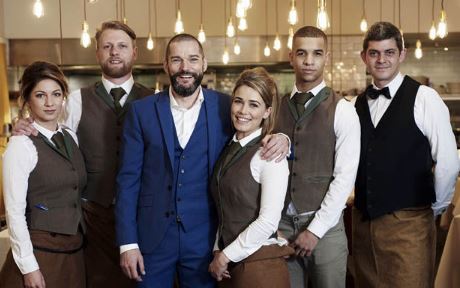 Will Fred Sirieix be at the restaurant?

Unfortunately, you’ll only find Fred there when they’re filming – but it’s not all bad.

You can hunt him down in Mayfair where he’s the general manager of the extremely plush Galvin at Windows, a Michelin-starred restaurant on the 28th floor of the London Hilton on Park Lane.

The 44-year-old father-of-two has become the nation’s Gallic answer to Cilla Black with his advice on love, lust and broken hearts.

Are the staff in the First Dates restaurant real?

Most of them are but if you want to meet the whole gang you will need to actually go on First Dates.

Blonde waitress CiCi Coleman is an actress who was trained in New York.

Barman Merlin Griffiths is a mixologist and landlord of a pub and bar, and Sam Conrad is a waiter.

Waitress Laura Tott is in the Royal Navy and Austin Ventour is a model/actor and dancer. 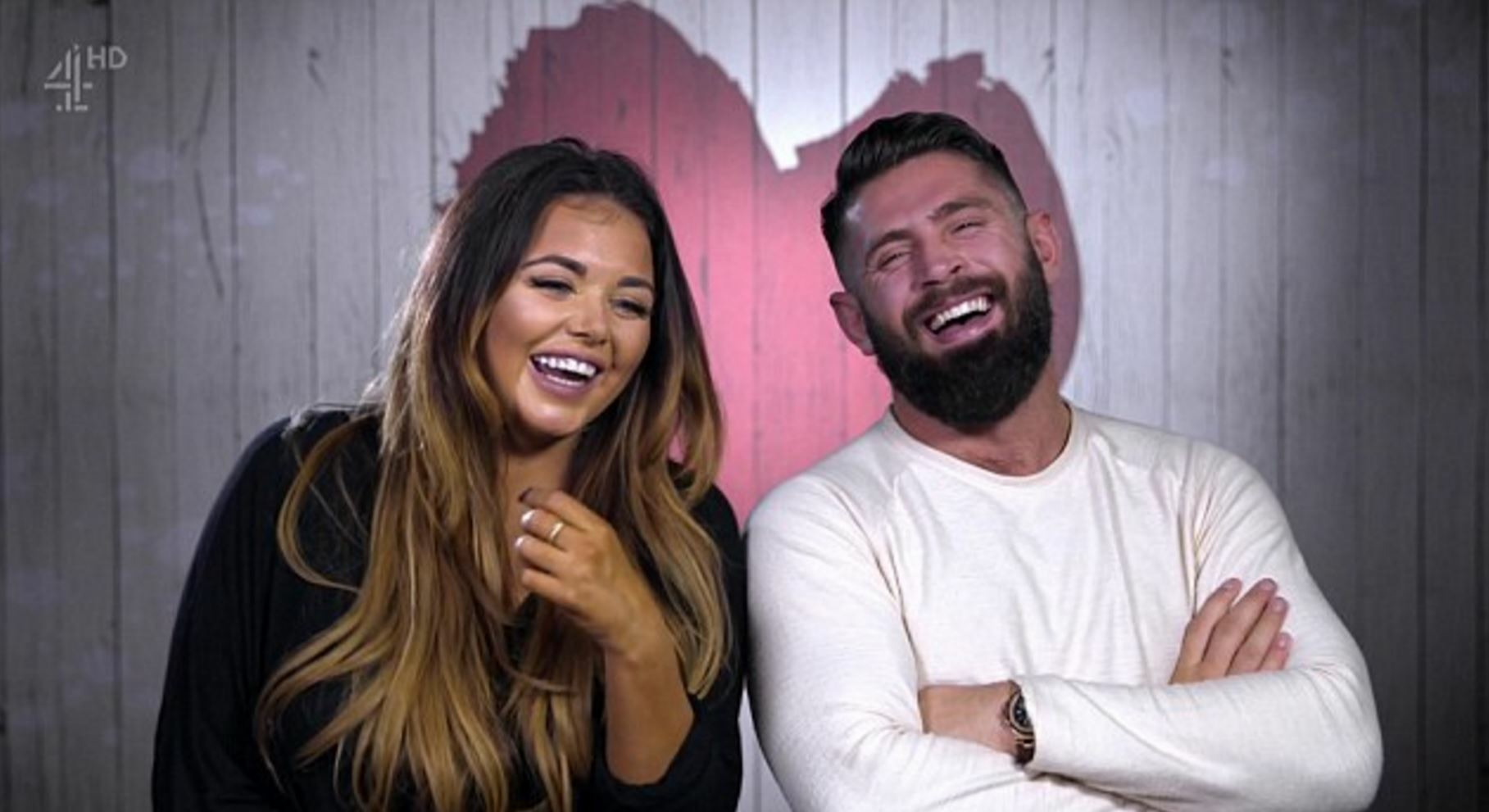